PLAN YOUR ROUTE. PREPARE YOUR SHIP. SURVIVE. Tunnelshock is an open world survival horror game set after a cataclysm where the remnants of mankind have retreated to the underground, you take control of one of the remaining ships that has to venture in the abandoned tunnels to provide and defend what is left of mankind.

Thanks for voting and helping Tunnelshock on it's quest to become the 2022 Indie of the Year. You are now in with a chance to score some free games. Help this game secure more votes by embedding the widget (or link) we have included below on your favorite sites.

Hi, my name is Roberto and I've been working in this game called Tunnelshock, is an open world survivor horror game where you take control of a ship that has to make constant expeditions into the abandoned tunnels in order to search for resources, survivors or to sabotage alien hives. 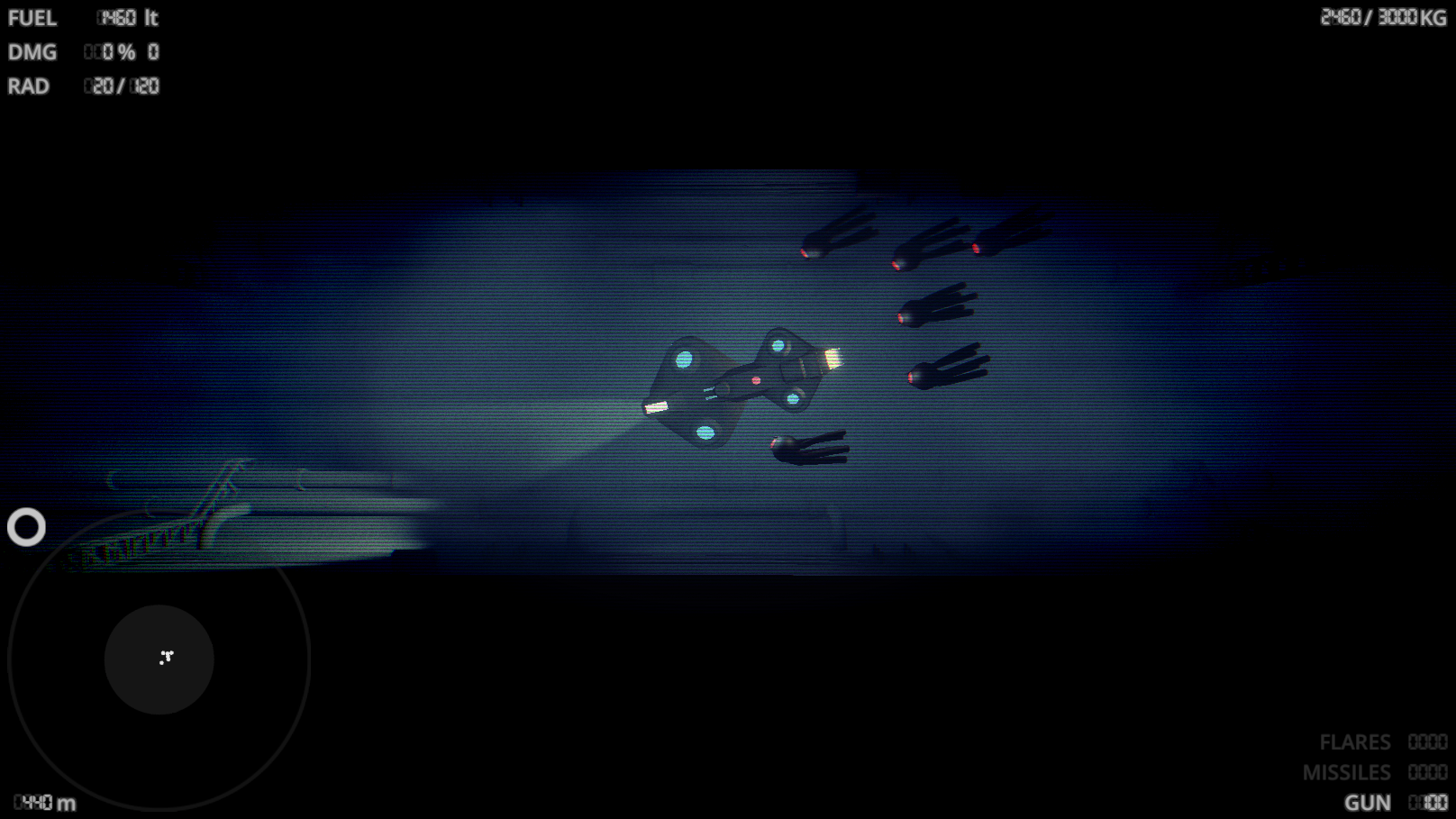 The main enemy of the game are no the aliens/robots but the level design, the player must check the routes he plan to take according to the objective he want to complete, how many enemies can be in the area, which tunnels could be collapsed due to a recent eartquake, which ones could be a posibly ambush, and so on.

Depending on this the player has to balance the amount of fuel necesary to reach the objetive, maybe should carry some explosives to clear the collapsed tunnels or maybe should risk going through the radioactive surface.

If somebody has played the kshatriya level from Metro Last Light the gameplay loop is something like that. 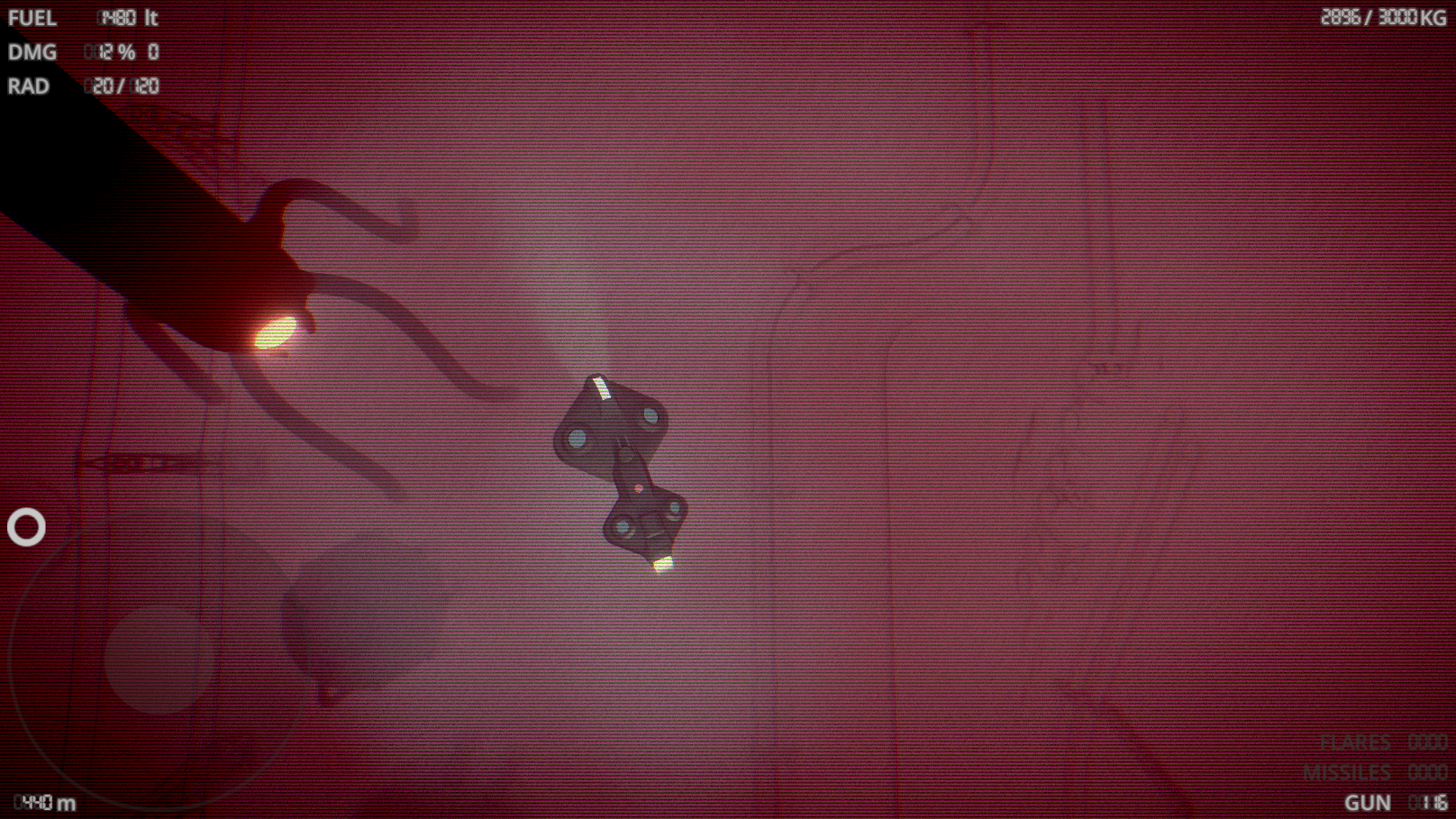 Each zone has to serve a different gameplay purpose, the transport tunnels are the main routes, the utility tunnels interconnect the main routes but are hard to navigate, the surface is extremely dangerous, the sewers serve as fast travel and the excavation areas don't have record in the map. 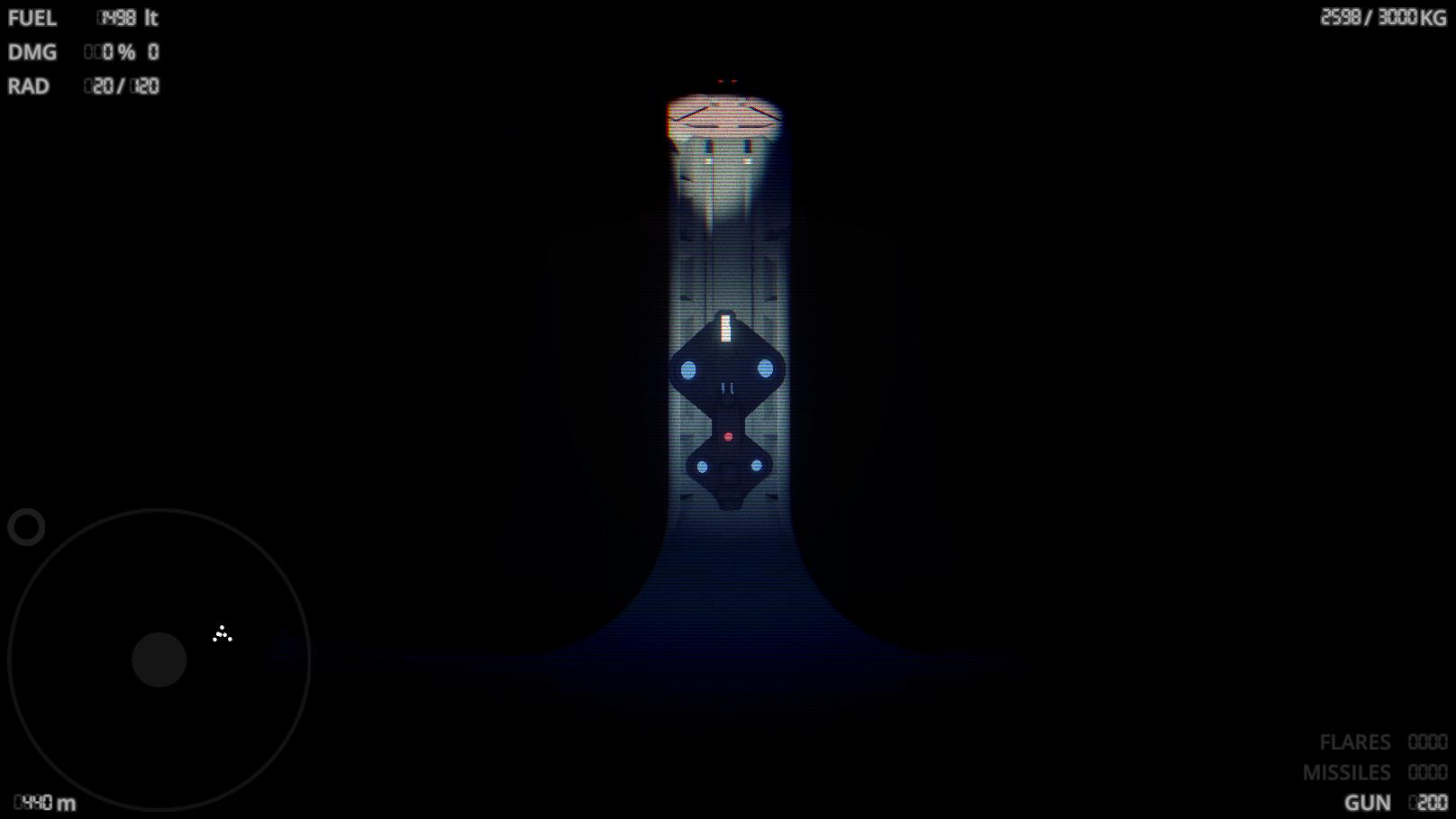 I consider the game to be on early stages of development even if I already have a while working on this, so far I have invested more programming and level design and right now I'm working in the enemy AI, next update I want to show how the enemies are going to work in the game.

The Cruel One 2 Stealth