A local co-op bullet hell in which 3 players must take on the roles of Gunner, Fighter, and Engineer, to protect their Valkyrie ship as they carry out their mission: find and destroy a devastating superweapon known as The Maw.

In addition to the AVF standard units (analysed here: Indiedb.com) the Anti-Valkyrie Force also have a few veterans ready to deploy. These veterans are battle-hardened and wield a far superior arsenal than the standard units, so let's take a look at the veterans you can fight in Demo 2 (download link: Indiedb.com).

Lone survivor of "The Crimson Sky" battle, the Red Baron is one hell of a dogfighter. Toting heavy cannons, thicker armour, and overclocked jets, the Red Baron is far from your average wingman, utilising all three in devastating circling attacks. 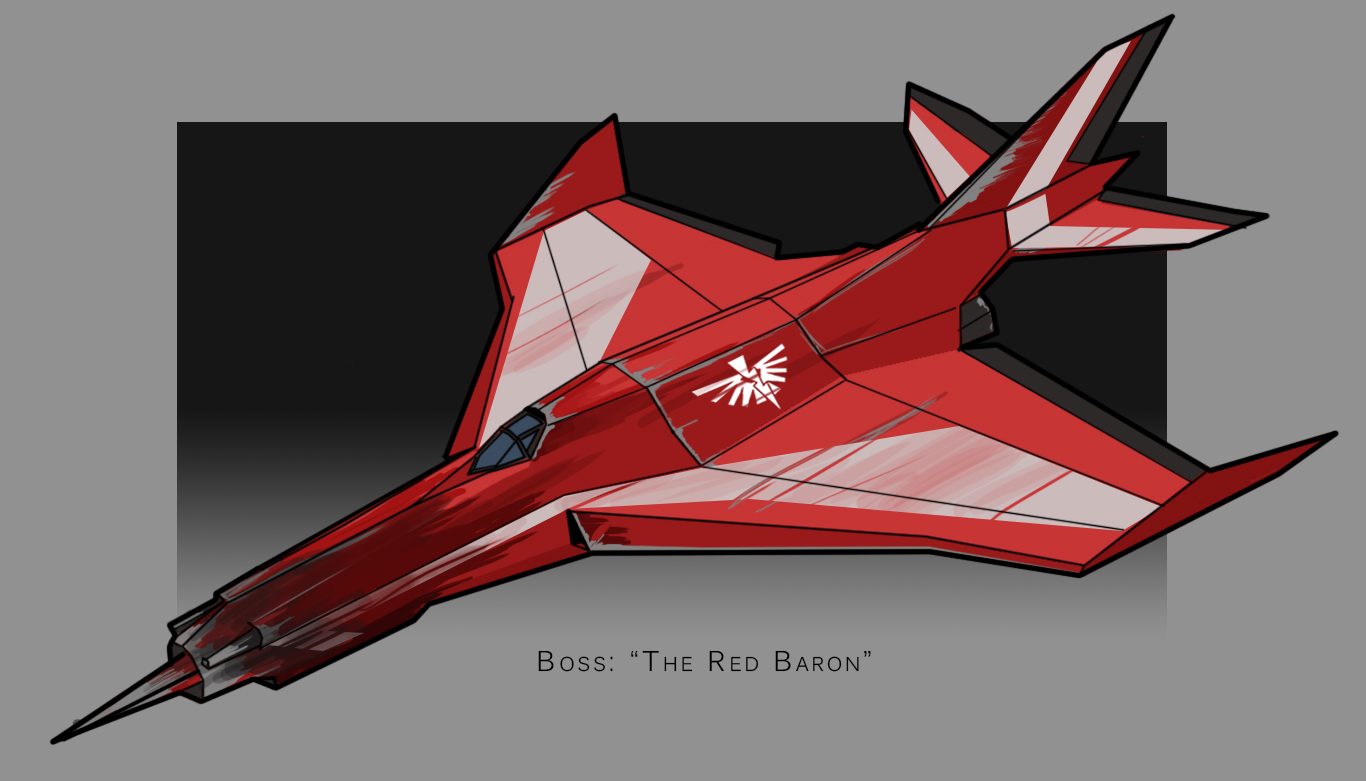 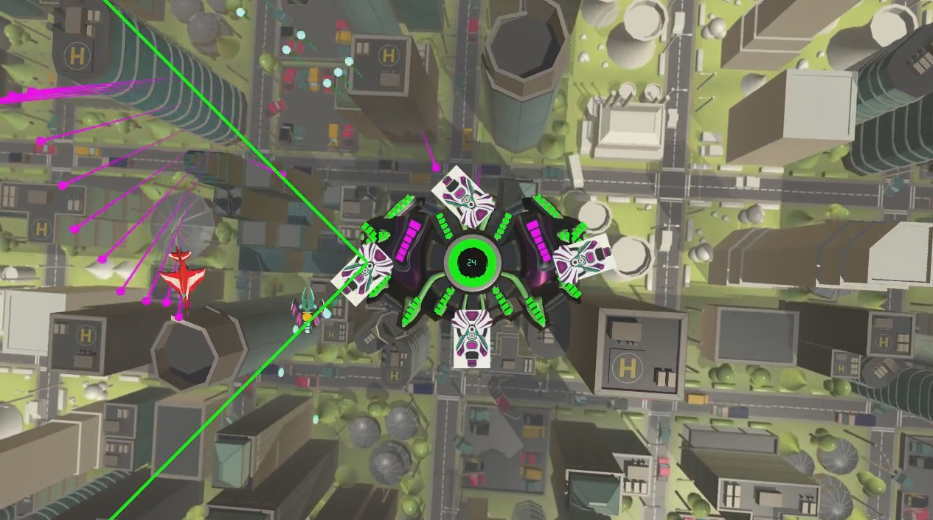 With shock and awe, Triple Threat sweep in on their target, surrounding them completely before opening fire. The trio of choppers circle their target, making multiple fronts of combat to wear down the target. The two attack helicopters circle in opposite directions, laying down sustained fire, whilst the gunship flies by, attacking at random, decimating the battlefield. 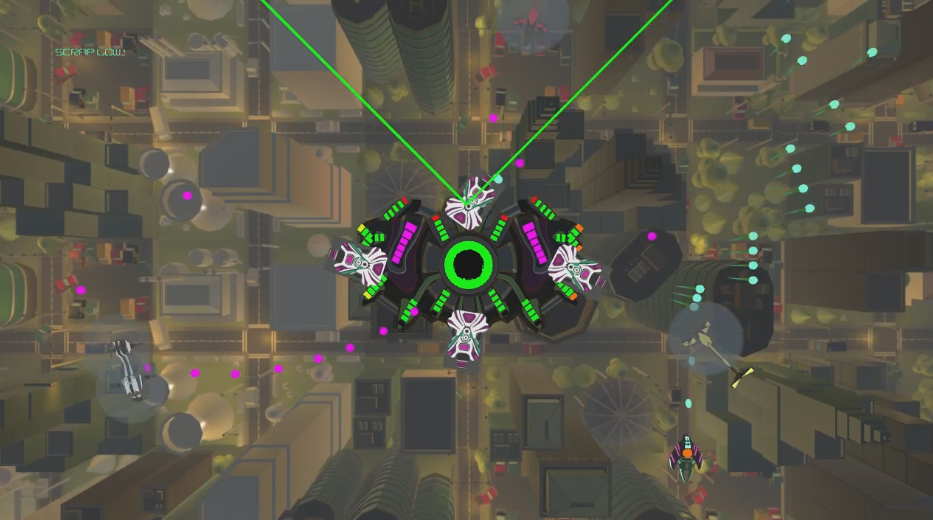 An experimental aircraft sporting optic-scramblers and hologram projectors that uses deception and rapid fire cannons to confuse its prey by distorting their view before unleashing hellfire. As a further measure, Fatal Mirage will deploy a hologram decoy to divert attention and instil fear in its prey. Nothing is ever as it seems when the Fatal Mirage is in play. 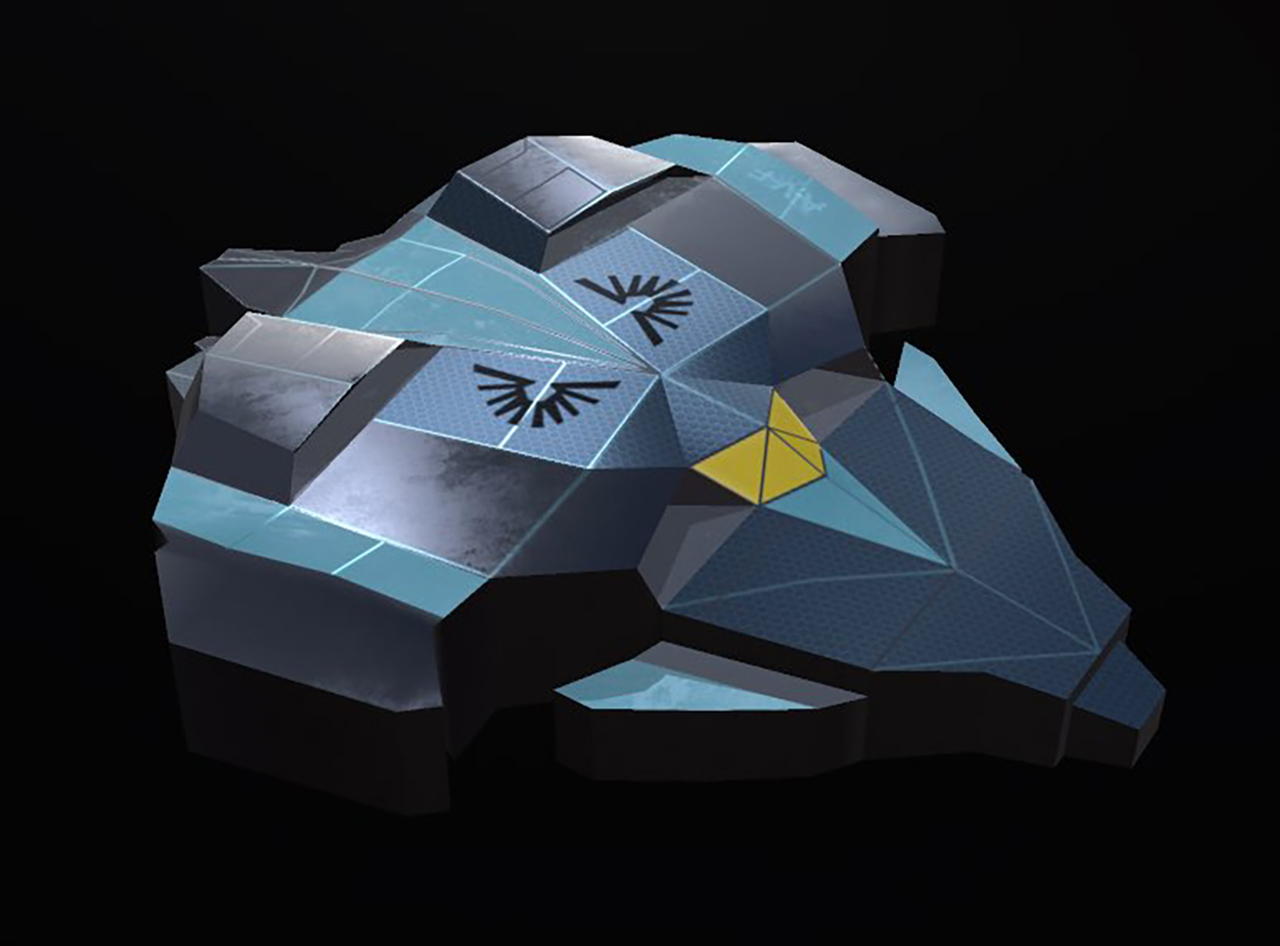 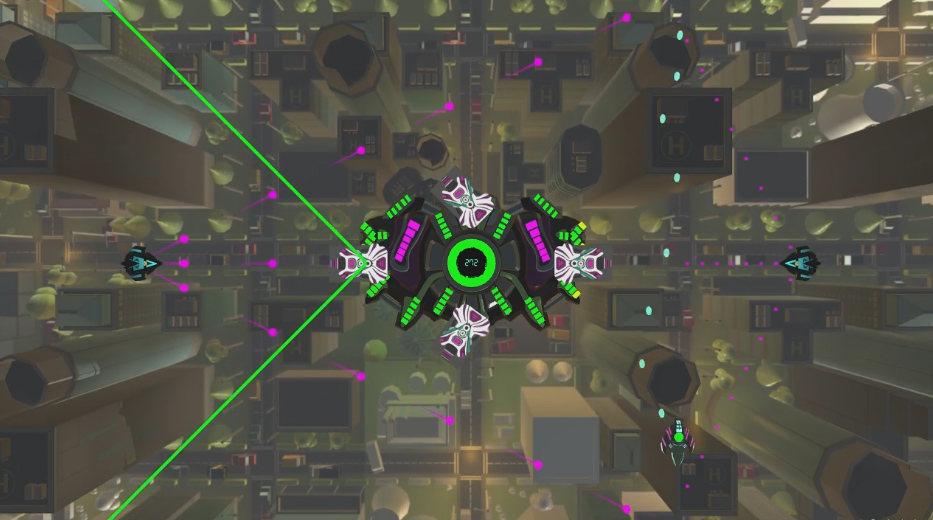 Check out the trailer to get a glimpse of all three in battle!

In this article we breakdown all common enemy types that appear in the game. Let us know what you think and feel free to contact us through a private...

"Please allow me, to introduce myself..."

Meet the Tungsten Valkyrie team, and get to know a little more about the game and the team behind it.

The next iteration of Tungsten Valkyrie, featuring brand new music from our composer (@Junan_Collins on Twitter), brand new lighting and environments...