Total Devastation is an action game based on physics. The aim of the game is to destroy as many bricks as possible with the steel ball connected with an elastic. The iron ball has destructive power only if it exceeds the speed limit, beyond which appears around the ball a green light. You have a time limit for each level. YOU CAN DESTROY THE CUBES ONLY IF THERE IS THE GREEN LIGHT AROUND THE IRON BALL. The ball control is very intuitive and fun. You play against time and physics. Controls: Arrow keys: move Key 'Escape': exit game Key Fire 1: reload current/next level when the level is finished. Dynamic level generation, Physics-based, Five fantasy worlds, Simple, Intuitive, Funny!

Install info: unzip the files in a folder and double-click on file total_devastation_pc.exe 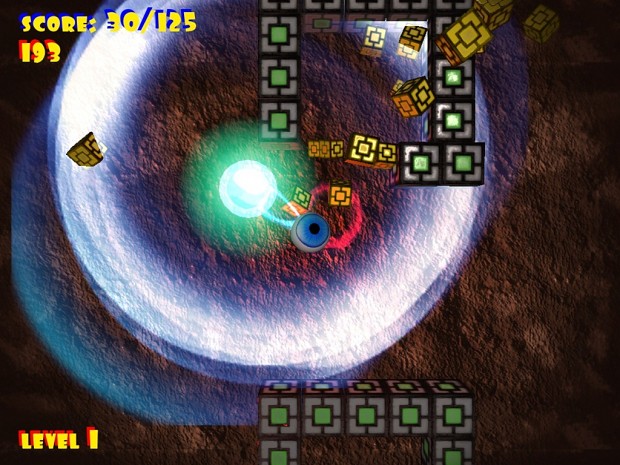