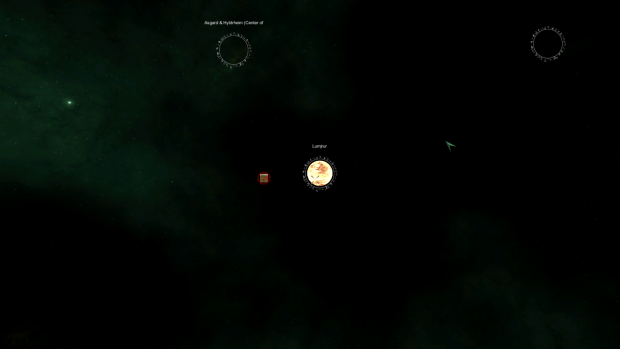 In case you wonder about the slow development speed, it is due to my job training as "IT specialist for Application Development" which eat up most of my time until summer 2019. Through this, I already enhanced my programming skills quite a bit while in smaller work related projects I am gaining additional understanding in AI development, various machine learning techniques etc. It really is an exciting time for me. :)

For quite some time now I've been working on the new concept of Timeless War. Pathfinding and the new coordinates system are workling amazingly, Physics is figured out and will be integrated soon after I complete the current main feature: the Yggdrasil System.

I don't want to spoil too much about this feature, but you can think of it as a 3D-Map in which you are able to view the entire solar system you are currently in and zoom down to see even single units on planet surfaces. You will be able to command fleets around, scan for anomalies and much more. I also developed FTL mechanics so space ships can travel around with incredible speed.

I will provide further details once I completed my procedural planet-tech which lets you travel to life-sized planets, moons and other stellar objects without any kind of loading screen. Also I want the FTL travel to have an awesome effect that blasts you out of your shoes - in a good way. :) Chris Roberts will be jealous. xD

Until then, I may post a small update like this one now and then. Just to let you know, that the game is by far not dead.