The only way to escape from Speedjail is to bend the very fabric of the universe. Thinking fast, avoiding traps and steady aim will only get you so far: To beat Time Rift you’ll have to manipulate the flow of time!

You’re trapped in Speedjail, an environment constantly moving in one direction that is deadly to the touch. The only way to survive is to shoot your way through enemies, navigate through narrow mazes and change the jail’s direction of movement in mind-bending puzzles - all under intense time pressure. A feat that would be almost impossible were it not for 3Li4, the ship's artificial intelligence, that gives you the ability to manipulate and even rewind time.

Add Time Rift to your wishlist to stay in the loop!

Hi! I am Simon and I’ve been working on Time Rift for five years now. Today I want to share with you the very beginning of the production and what we wanted to achieve with it. 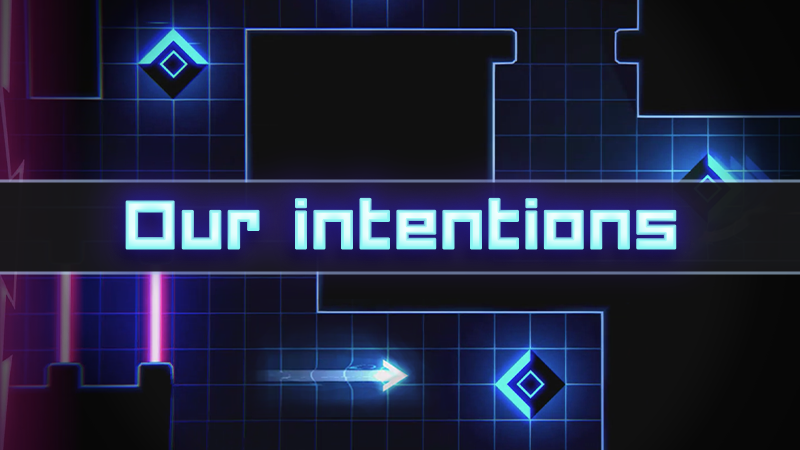 Our intentions at the beginning

Our main goal at first was to create something really challenging like a two dimensional spaceships race. To prototype that we used the mechanics of the shoot’em up games but with a twist. We felt that there are a lot of arcade shmups out there and in some ways they are quite similar. Some have a horizontal scrolling like R-Type, some have a vertical scrolling like Raiden and all the good old arcade games. 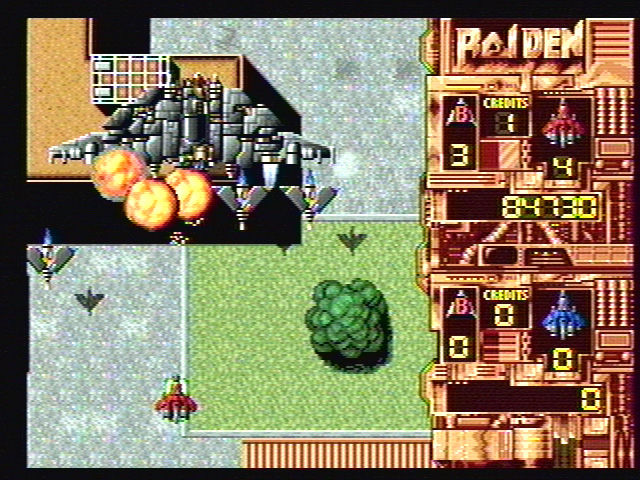 We thought the shoot’em up genre is really niche, not a lot of people are into it but they strongly love it. We wanted to open up this type of game and show something different to the other players.
What we wanted to do was to get inspired by those developers who tried to twist those rules and try something new with their games, like Geometry Wars, Resogun and Streredenn for example.
So our choice was to break this scrolling rule and make it switchable, so the players can finally change the direction and react to what is in front of them now. 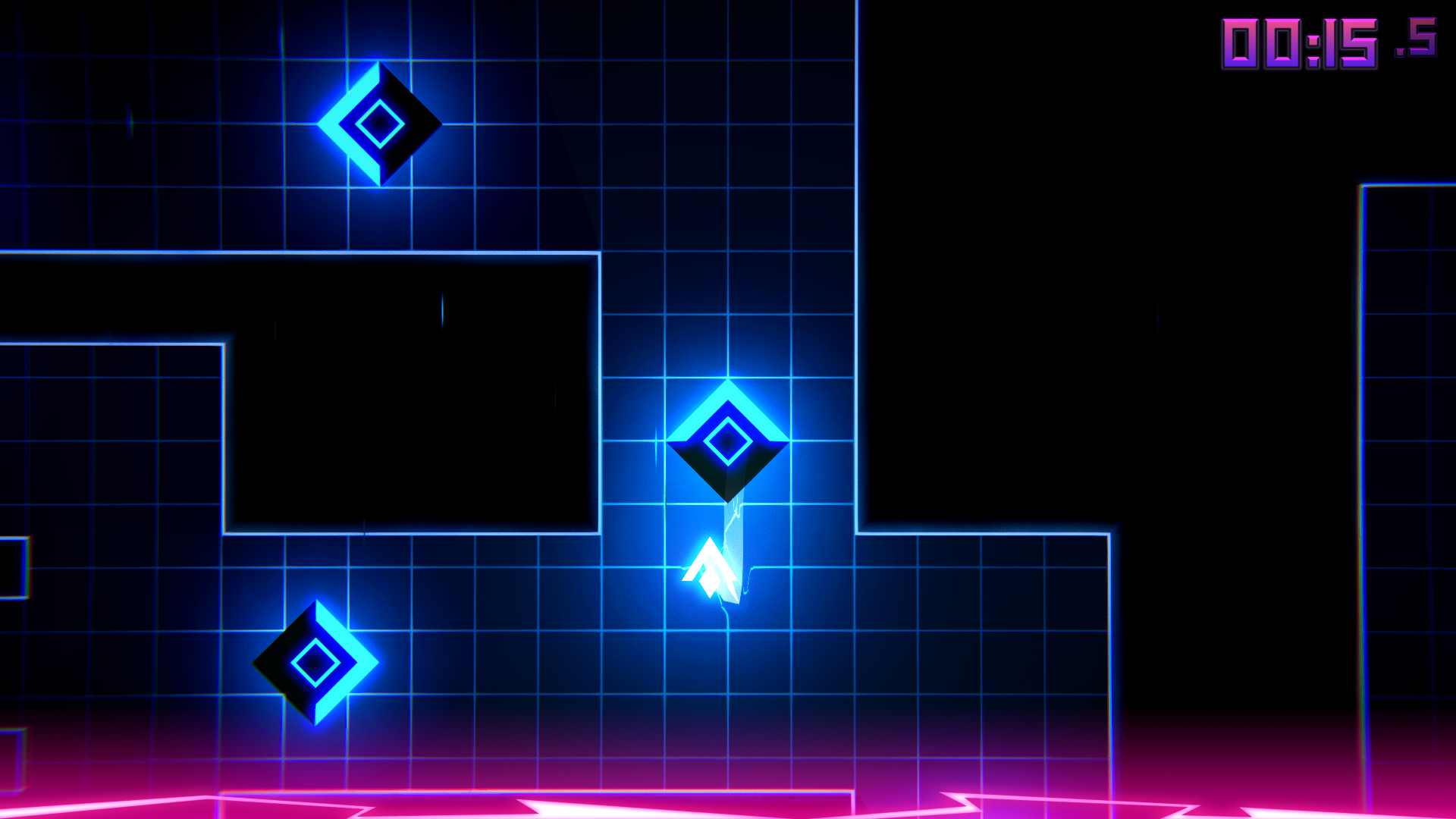 Our intentions as students

When we began to work on the game, it was the very beginning of our video games studies. We had done some other projects before with other classmates and a lot of constraints of time or subjects. What we wanted was to work freely together during our own time. We didn’t want to just create something to learn how to do it but the goal was to build something we would enjoy, something which would be ours.

I think that this feeling of freedom was really important, we enjoyed ourselves as we were doing it and trying to make people have fun as much as possible when playing it. 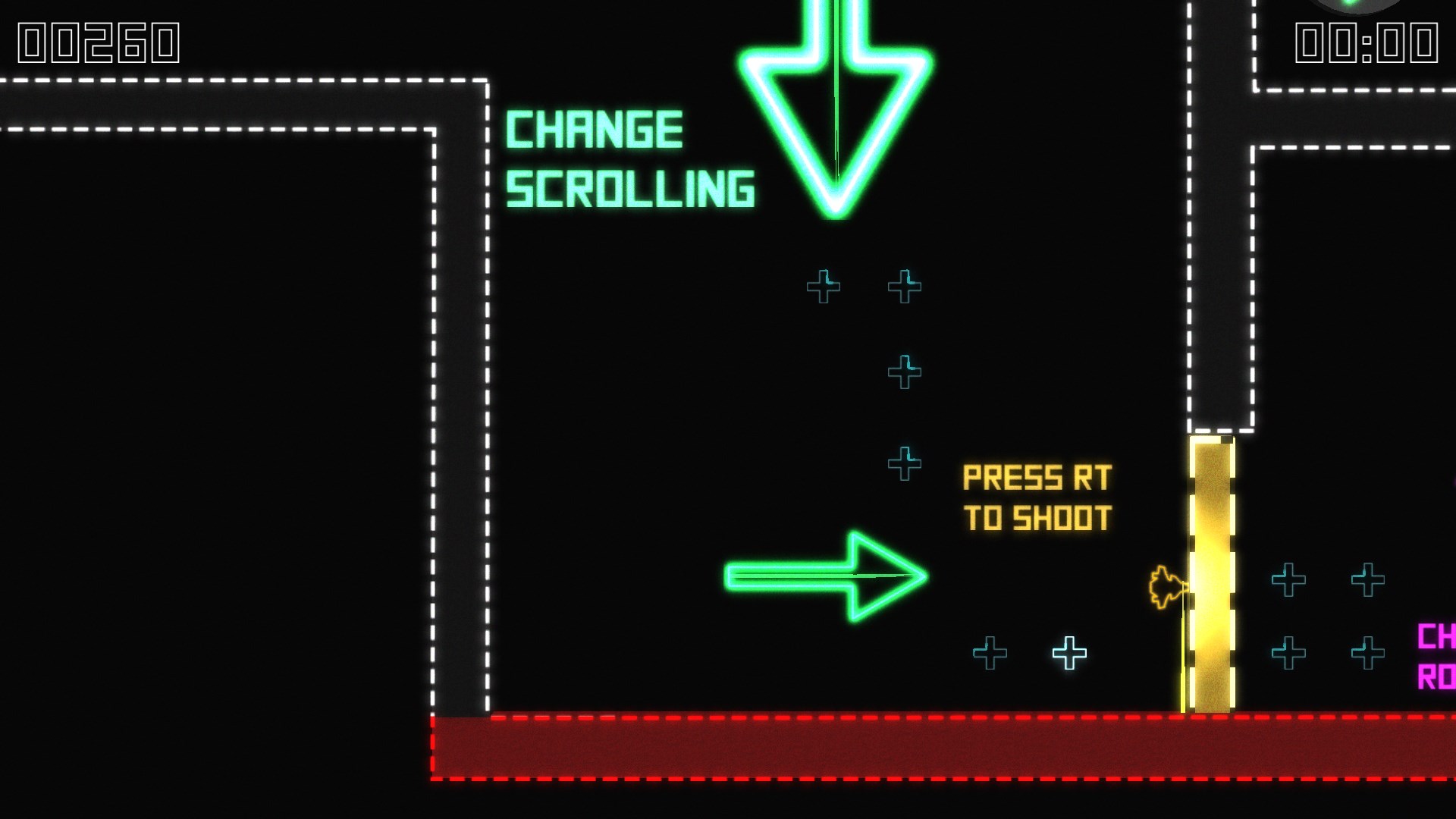 I think that watching our friends, classmates and teachers having fun with the game was a huge step for us to keep on working on it and have a strong confidence in the rest of our studies.

Our intentions during the development

So after finishing university, we wanted to keep on working on Time Rift as young graduates. We were now trying to make it a “professional” game, adding some features, removing a lot, trying to find an elegant design.

The most important feature we added was definitely the rewind. At this point the game was a hard mix of intense shooting phases and brain damage puzzles. We loved it that way but failing a lot and come back to the last checkpoint was just a fun breaker, we wanted it to be fast and relentless. So we added this time manipulation mechanic, even building some puzzles around it and we found something really interesting here. 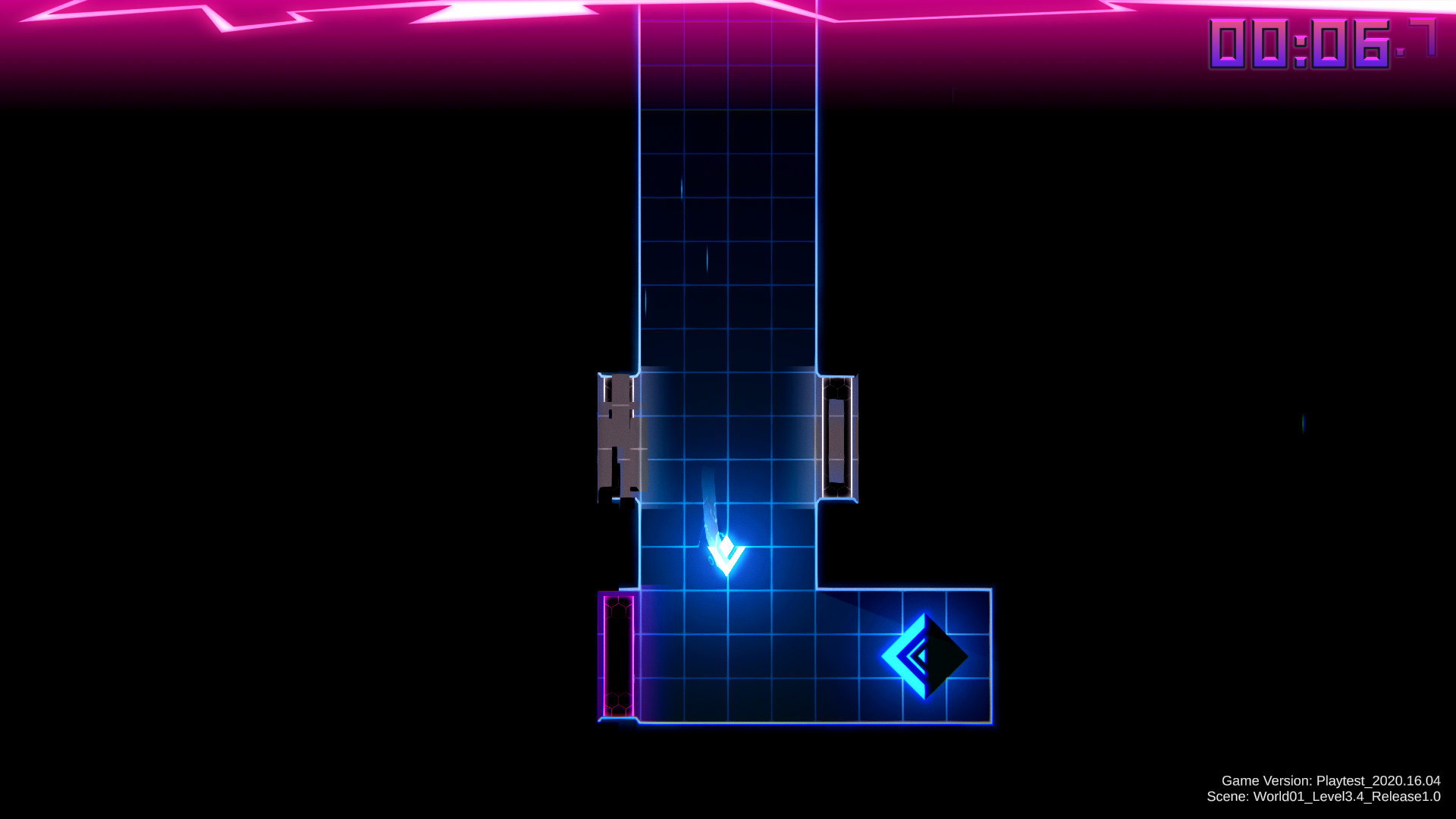 It was such a milestone for our development. At that moment we realized we were no longer working on an action based shoot’em up as we thought but on a new kind of hardcore puzzle game.

Our intentions for the release

We are now trying to reach our audience on Steam. Market a genre mixing game is difficult, but we try to show that it is the puzzle game that shoot’em up players will enjoy and the shoot-em up game that puzzle game players will love.

So if you want to help us, please consider adding the game to your wishlist and share it with your fellows shmup and puzzle games players! :)