The wasteland laid quiet for over ten years. Only the sounds of irradiated raindrops or desert wind could be heard for this time. An engine rumbles in the distance. Signs of life in these wasted lands, perhaps?

The Wastes is back.

Started as a love-letter towards everyone's favorite wastelands as a mod for the GoldSrc engine, The Wastes returns as a completely new game using id Tech 3 Technology! It's been a long time coming, and it's time for the wasteland to get some life breathed back into it.

It’s a game built upon the love for classic video games and movies. Imagine configuring and playing a game just like you did over 15 years ago.

Experience a fast-paced multiplayer frag-fest, with buffs that affect the performance of each individual player, game-play mutators, and many different game-modes, including:
Anarchy: A pure free-for-all. Choose your load-out and jump right in. No restrictions, no questions asked!
Team Chaos: Wipe the opposing team out in this round-based game-mode. Destroy what's left of them.
Capture The Flag: The classic attack & defend mode that's a must for every serious multiplayer game.
Vehicular Carnage: Jump right into the seat of your own custom vehicle and experience a derby with hood-mounted guns.

The game features over 30 different weapon configurations. Ranging from exotic melee weapons (like Throwing Knives and Sledgehammers) to high caliber handguns, firearm prototypes, as well as classic weapons – all waiting to be used. While people can also create load-outs to shape their play-style, you will find special weapons scattered all over the multiplayer levels along with ammunition and other items that will help you survive. You can also have mixed-akimbo configurations for the handguns.

Transportation is the key to surviving in the long run. Featuring vehicles... with guns mounted on top of them!

Choose between many (on release 15) different character models. Like Mena the mechanic that keeps the Vagrants' engines running, Ezekial the Ronin Nomad with a filthy love of fire, Seal Bob (formerly Gustavo) the dishonorably discharged USMC Raider, Reese the gun-slinging Regulator, Red the Killshot disco-man that may or may not be the long lost brother of Vincent, Maddigan the dirty cop that lived through the fallout of society, and much more.

Customize your play-style with a system that affects the player-physics, controls and weapon behavior to maximize your strengths as a player.

Select from a variety of heads-up-displays, model skins, spray logos and color schemes. Tweak the game-experience to your liking, right out of the box.

Create your own levels and content easily with well-documented and community-maintained tools available in the bundled SDK!

It has been a long time in the making...

But the wait is almost over! The Wastes v1.3 is finally nearing the end of development!

We have opened the flood gates to allow players to play test and give feedback on progress to our latest update.

In order to opt in to the play test, you have to right click onto The Wastes in your Steam Library and select "Properties..." In the Properties menu, you should see a section named "Beta," and inside you should see a pop down option with "None" on it. Click on it and select the "1.3beta" option (as photographed below) and Steam will start downloading the v1.3 Play Test build. From there, you should be able to launch the game and start fragging. 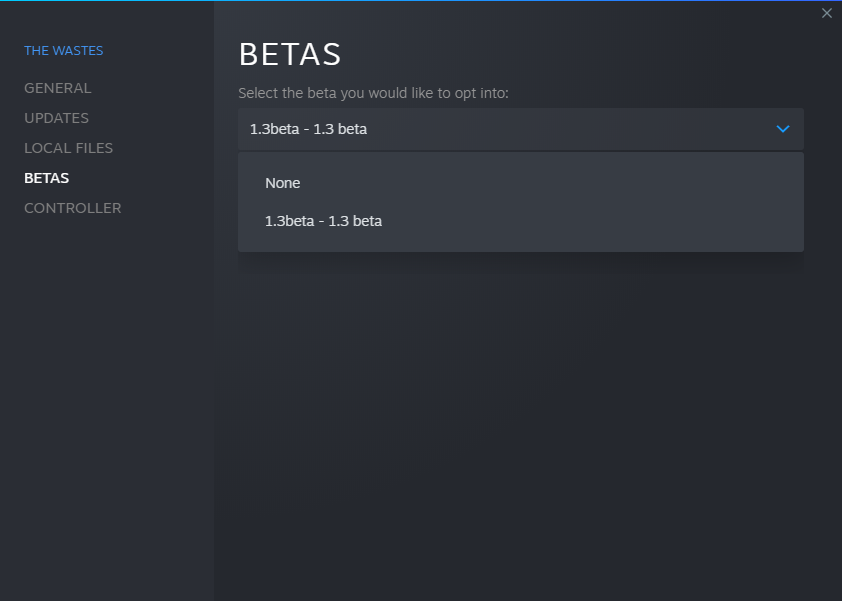 Keep in mind this is a TEST and does NOT represent the final update! We need your feedback to fine tune the game and make sure no nasty bugs end up in the final product!

We STRONGLY recommend you read the "TWTest_Instructions_Readme.txt" provided with the build. This document states useful information about the build, several known issues, and where to report bugs. 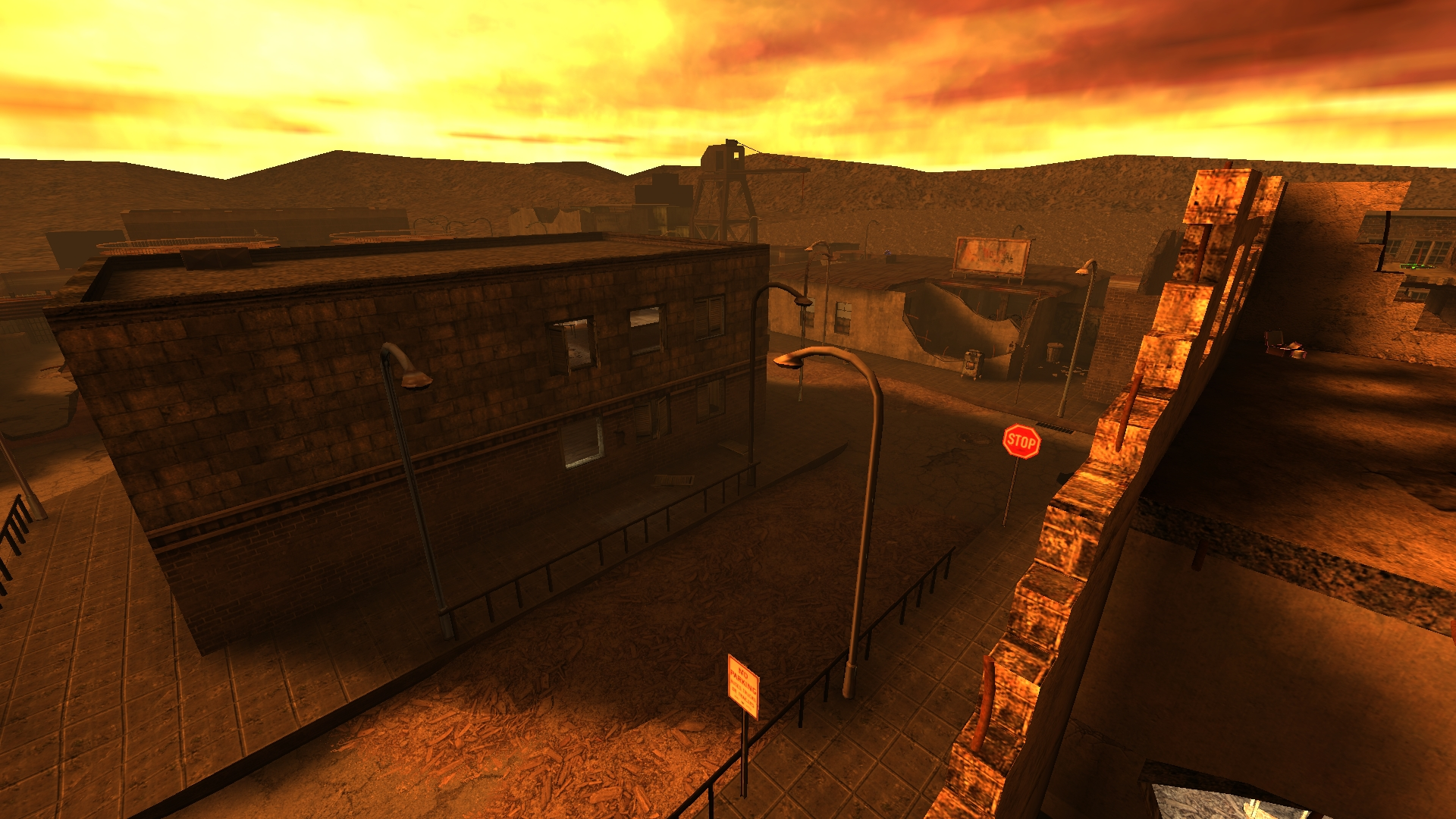 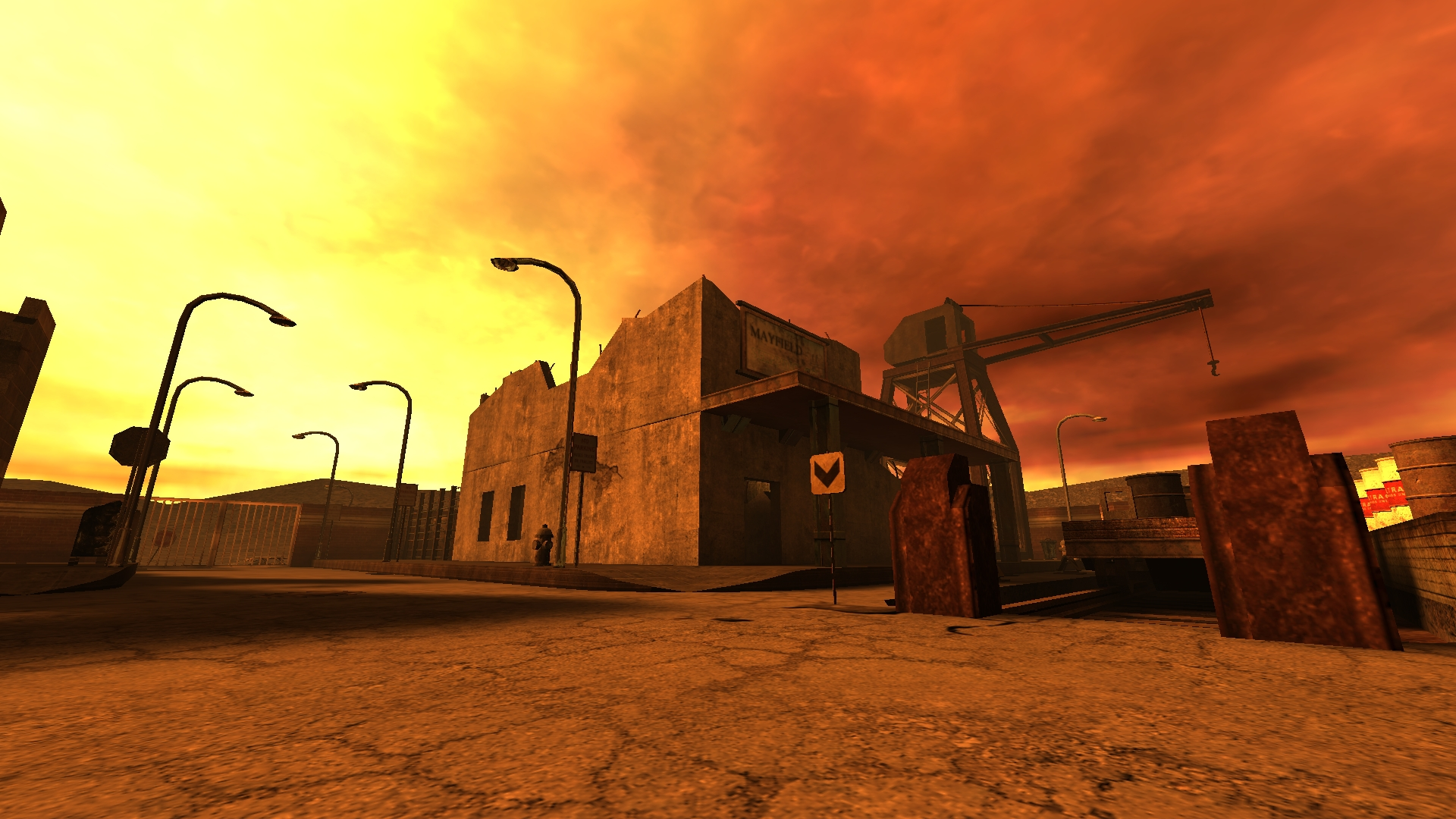 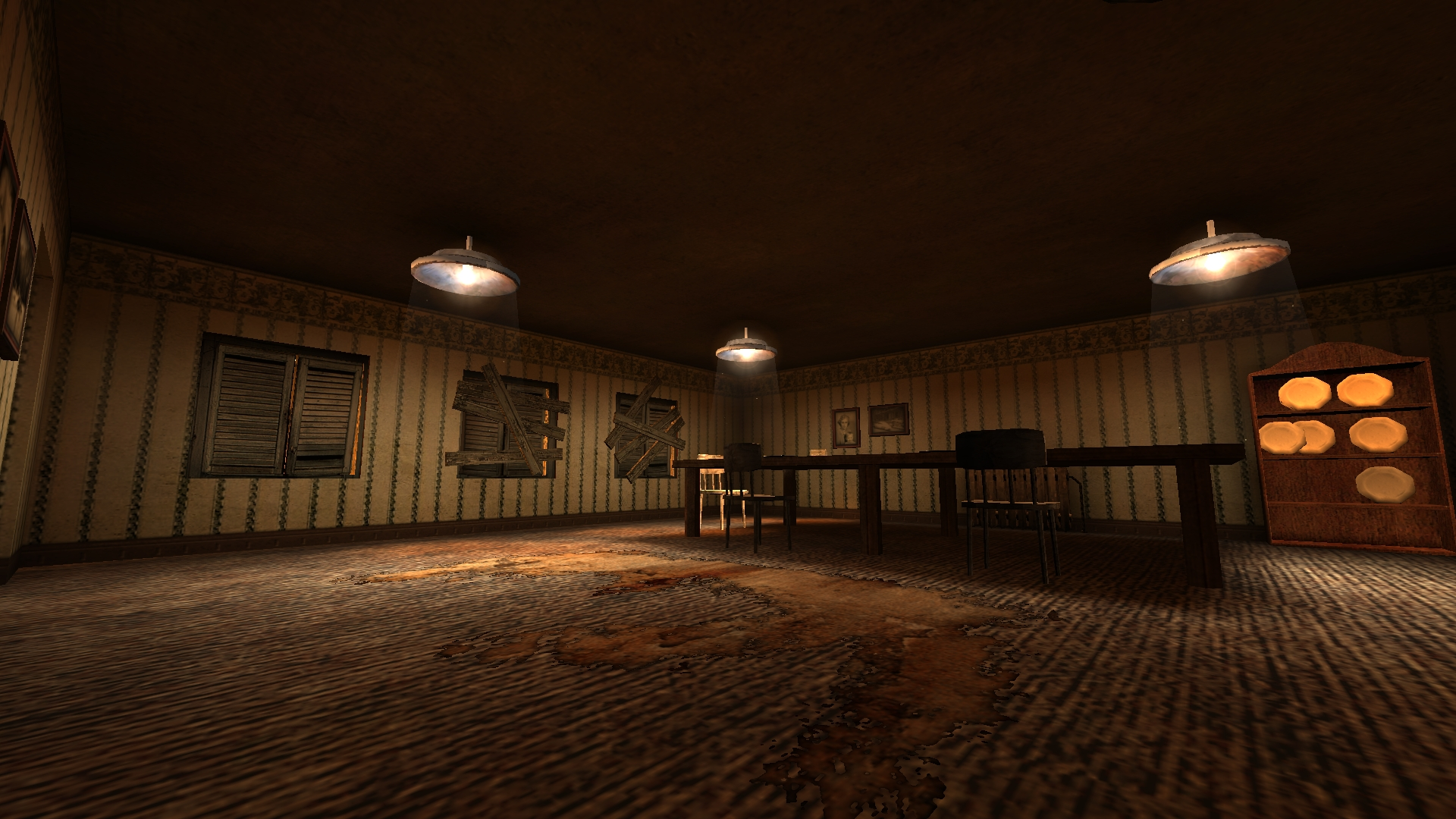 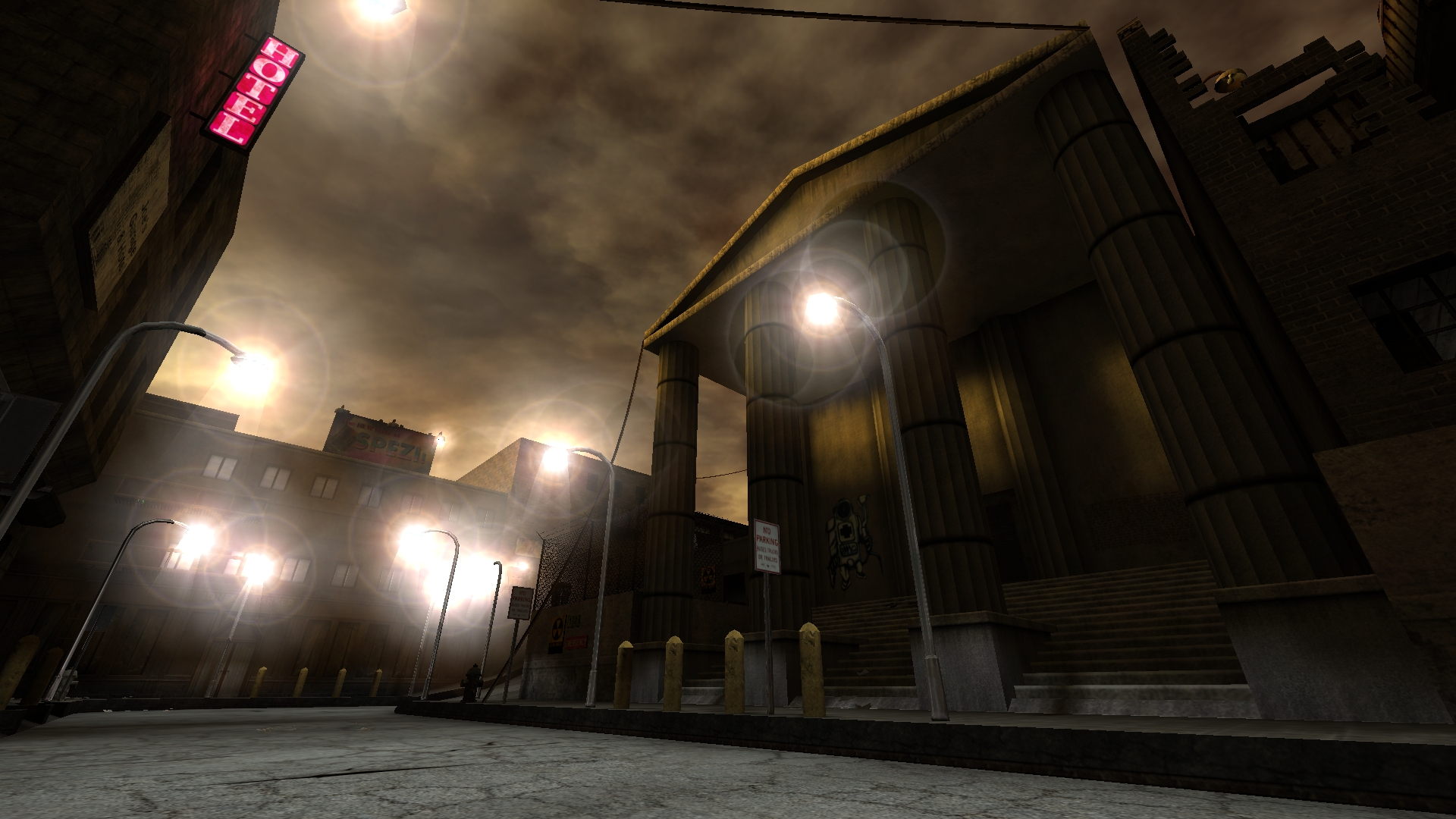 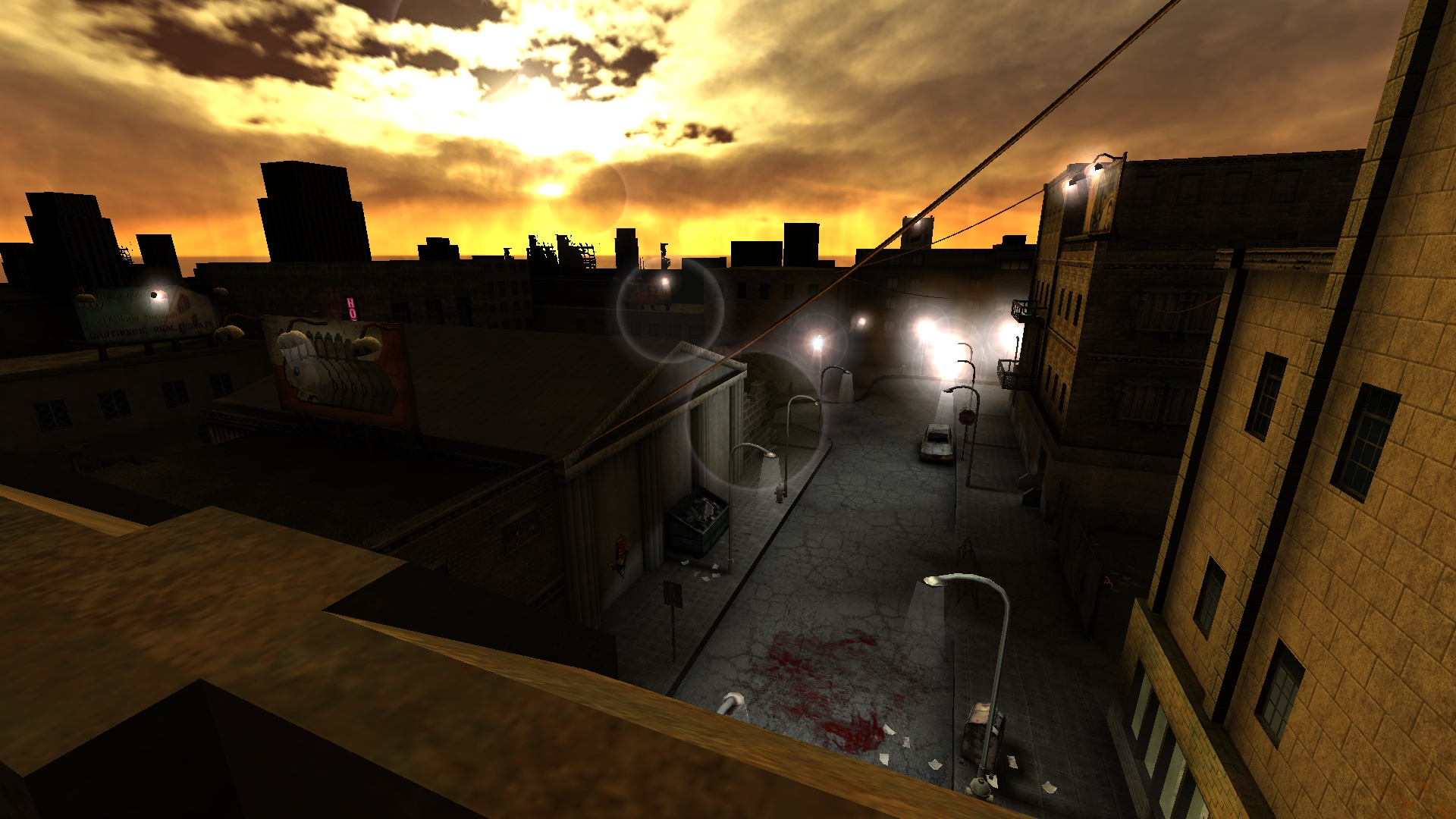 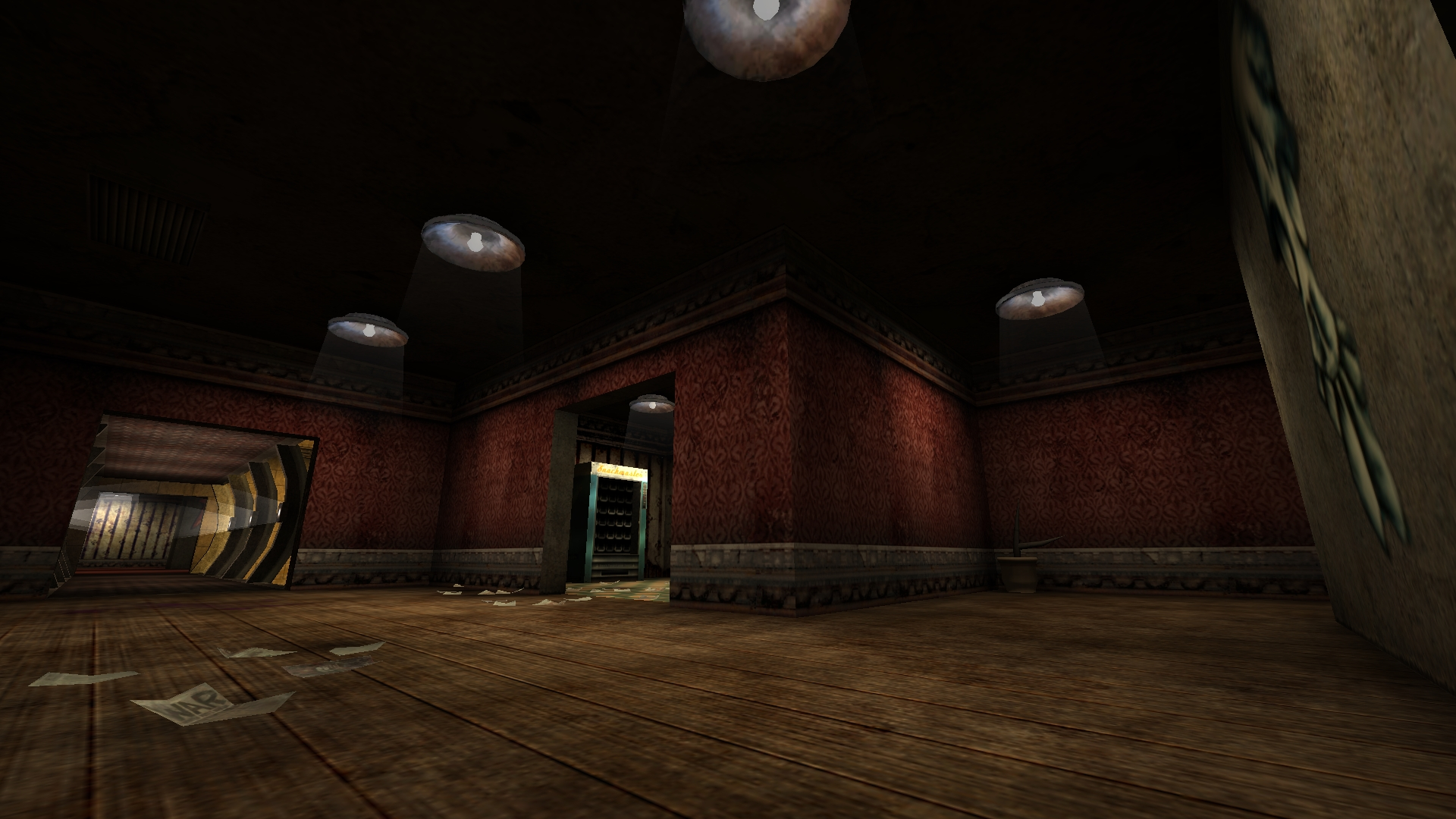 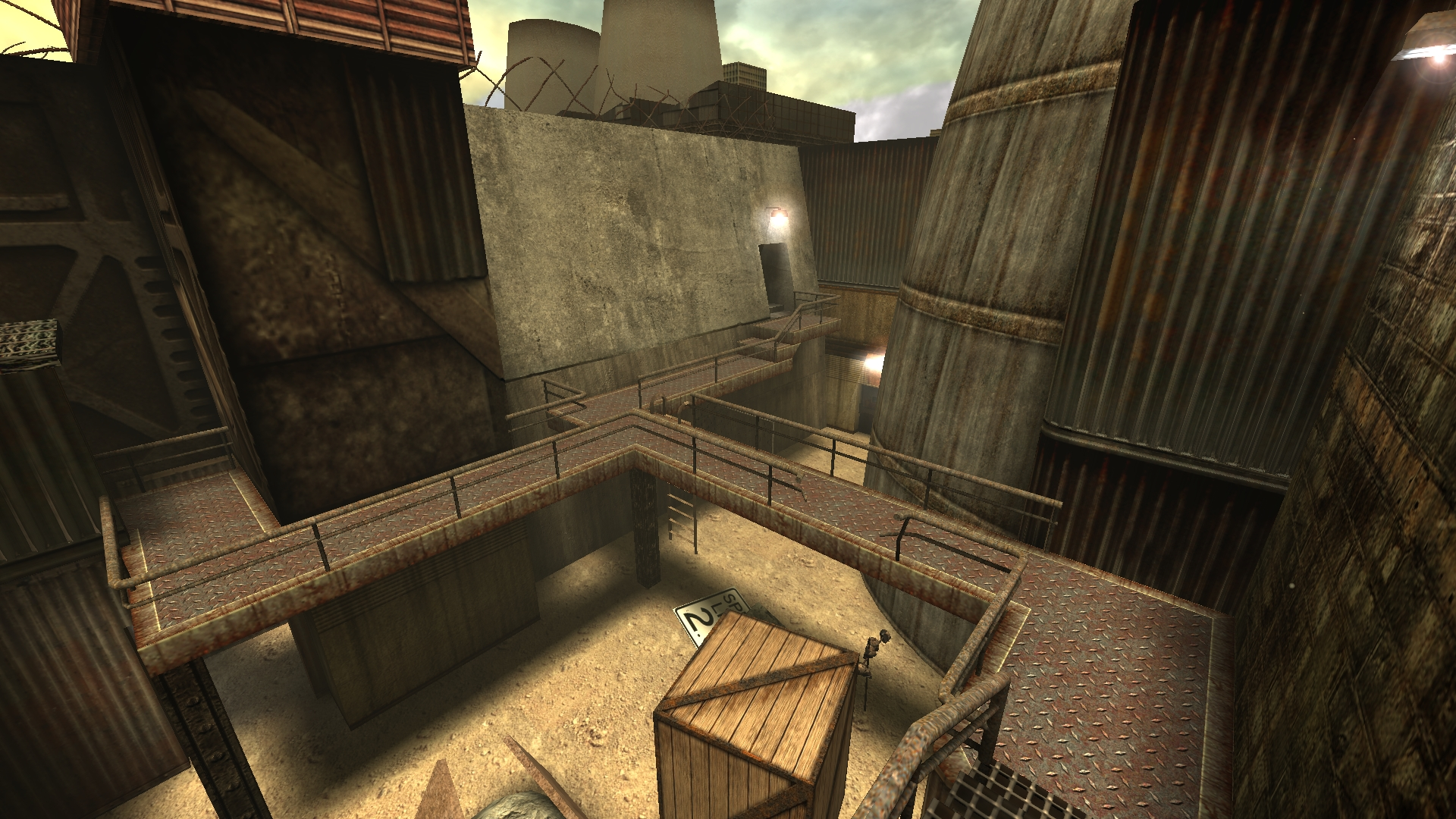 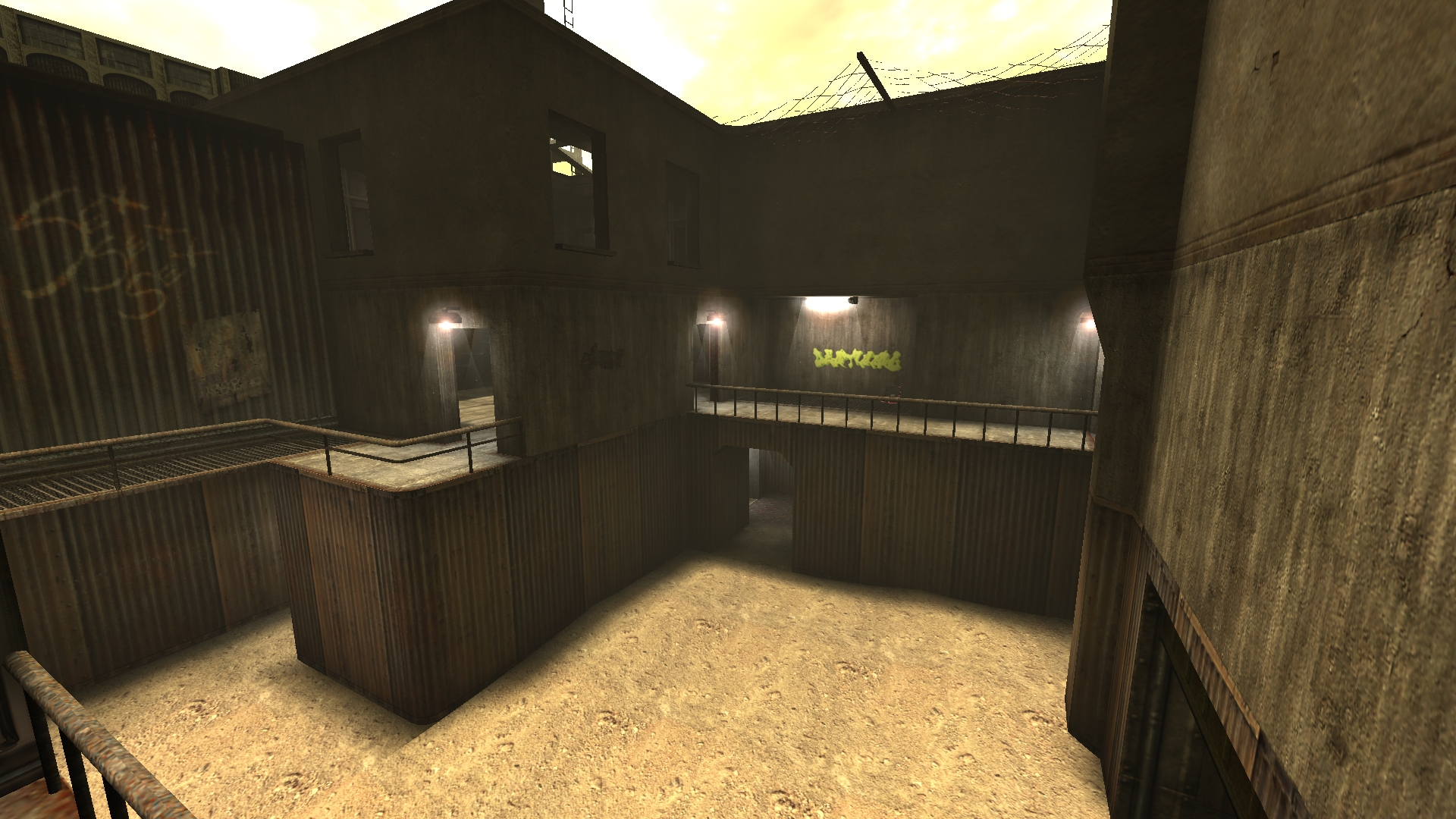 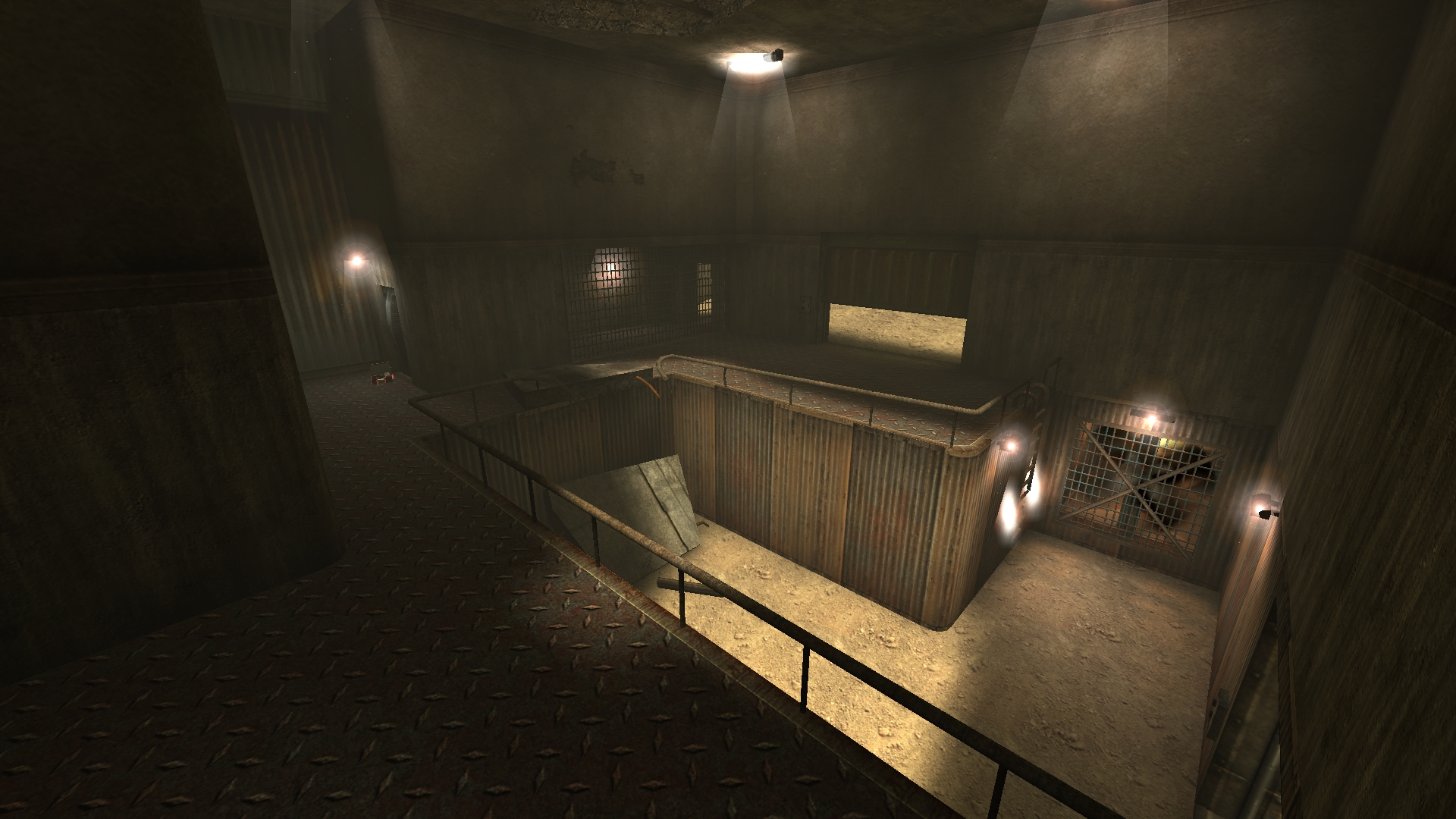 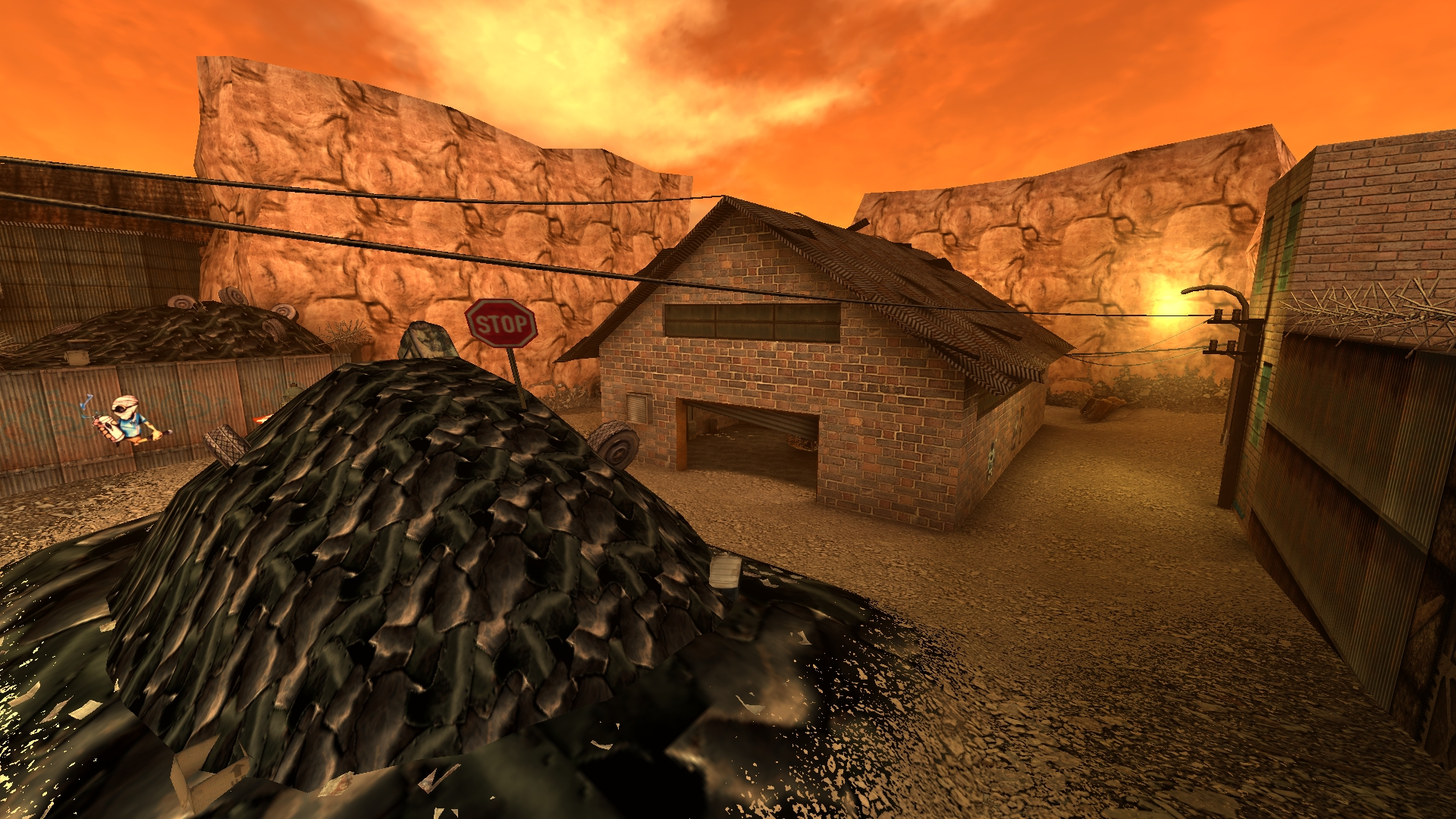 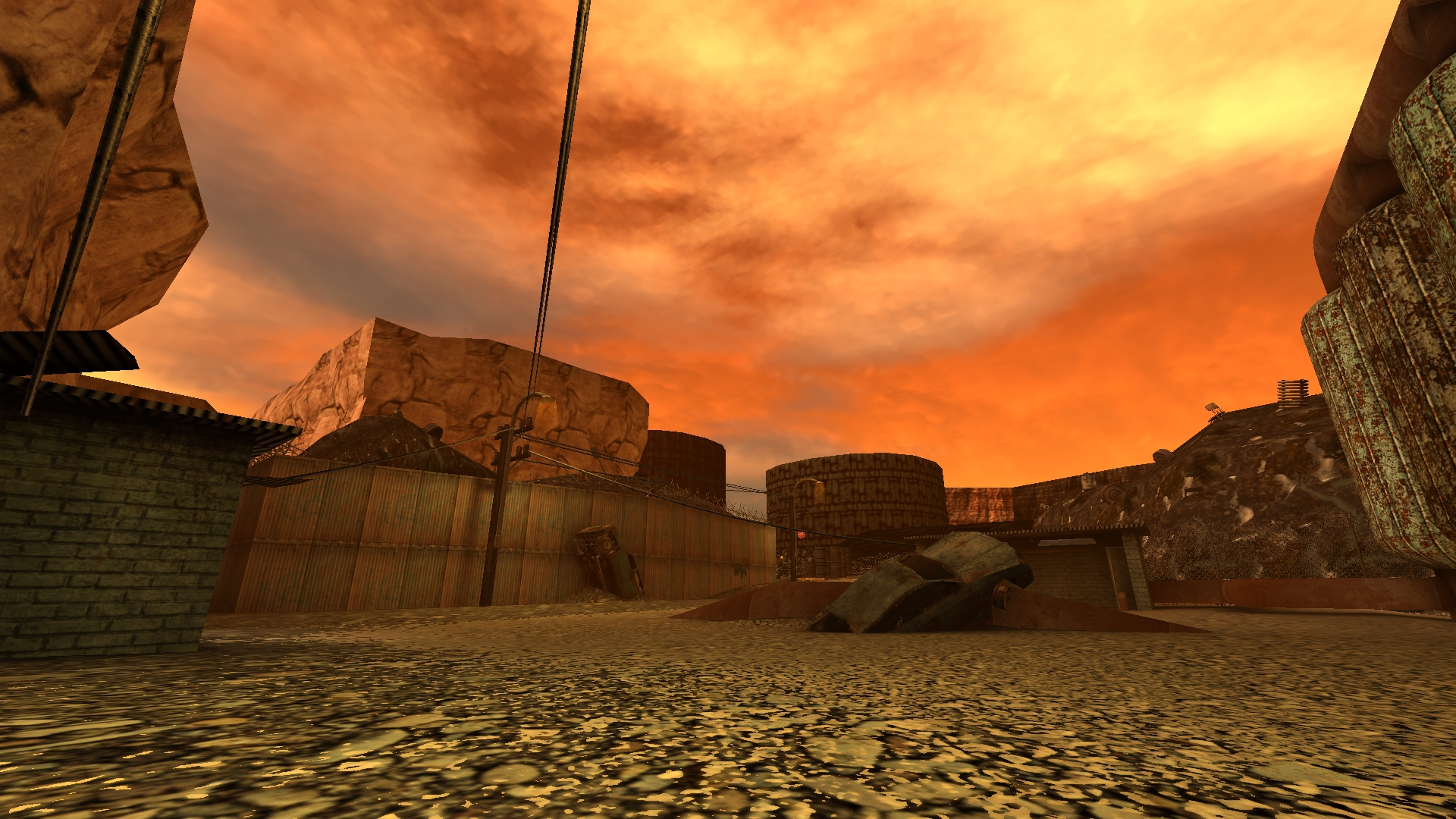 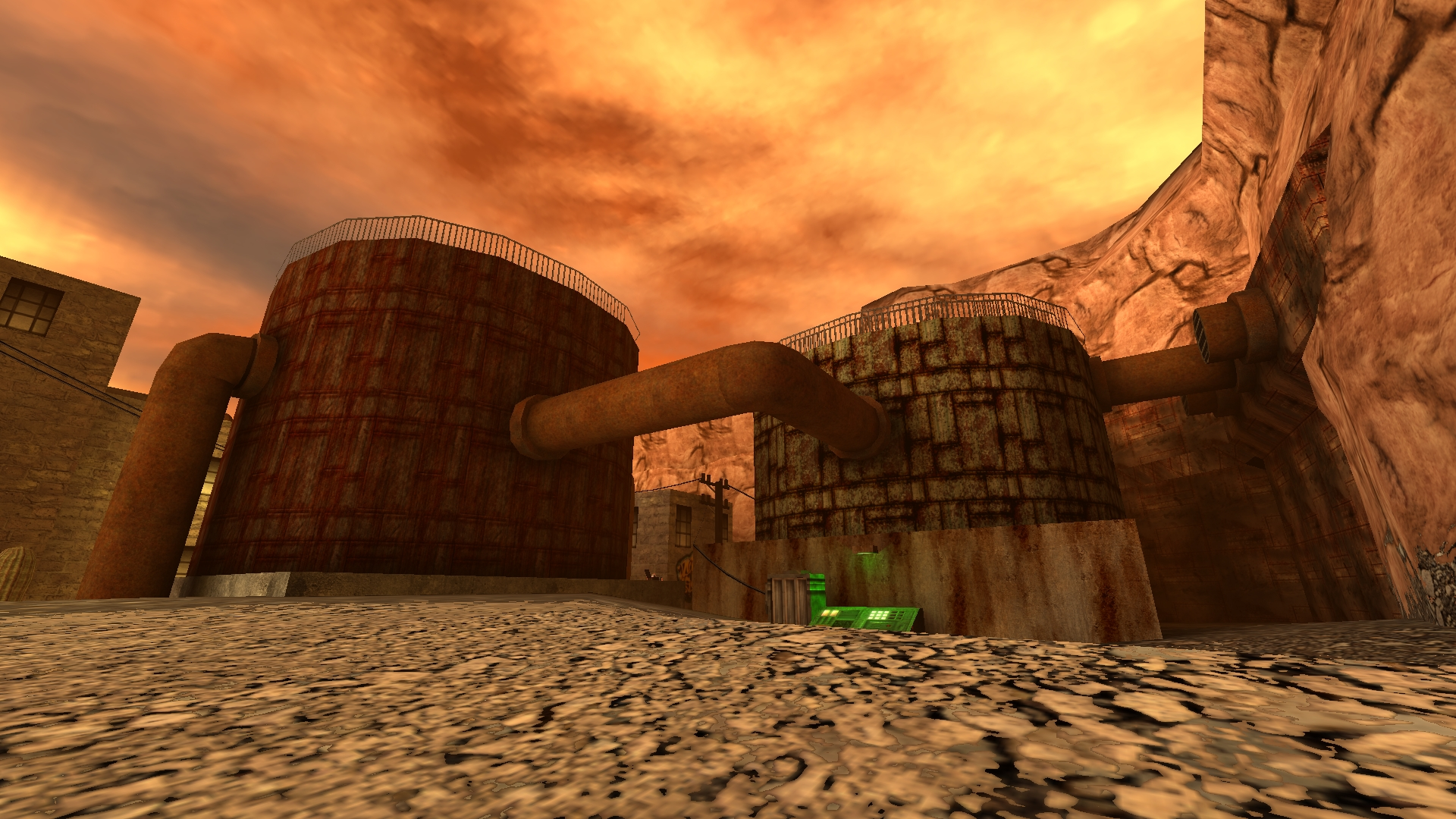 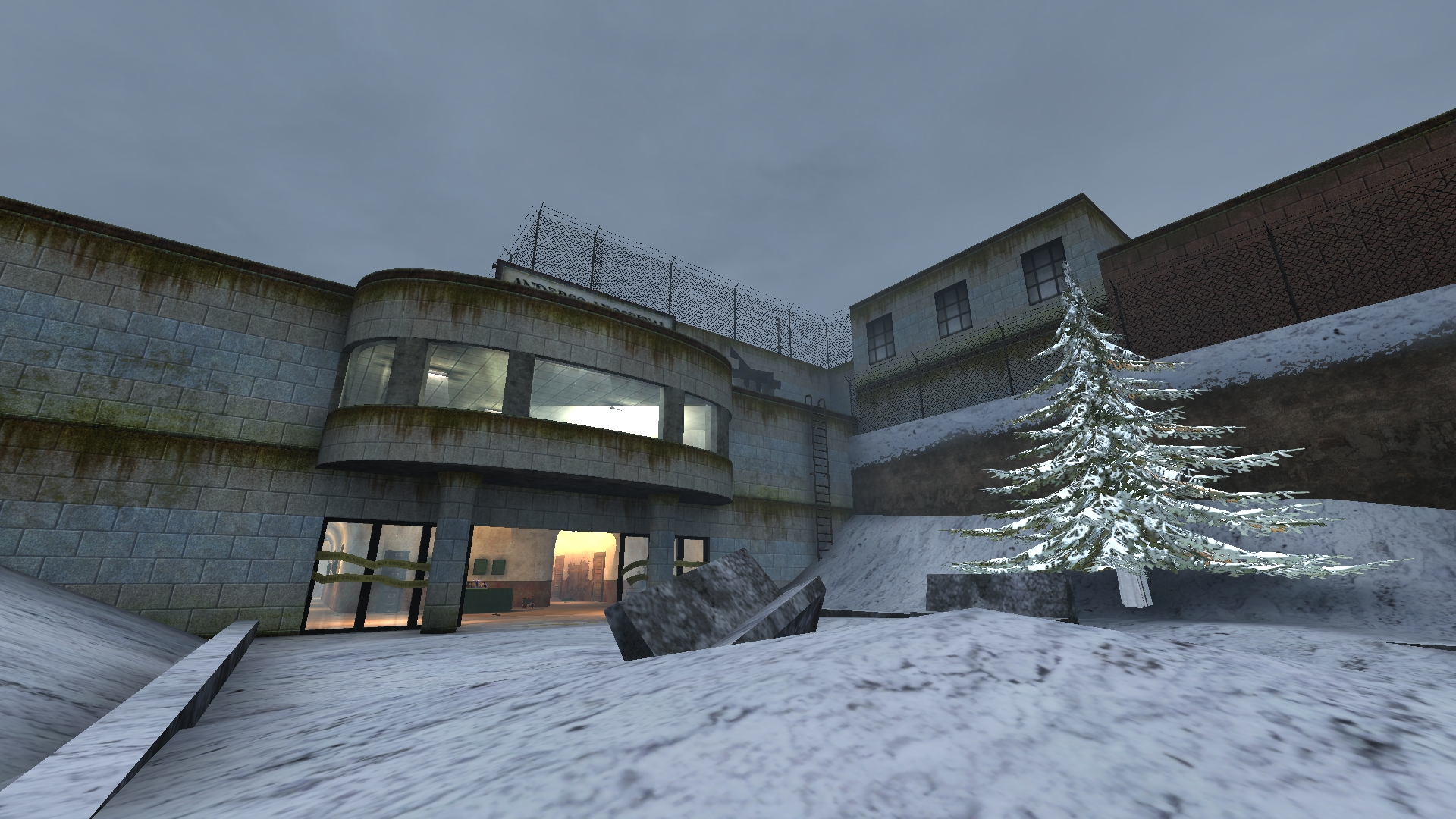 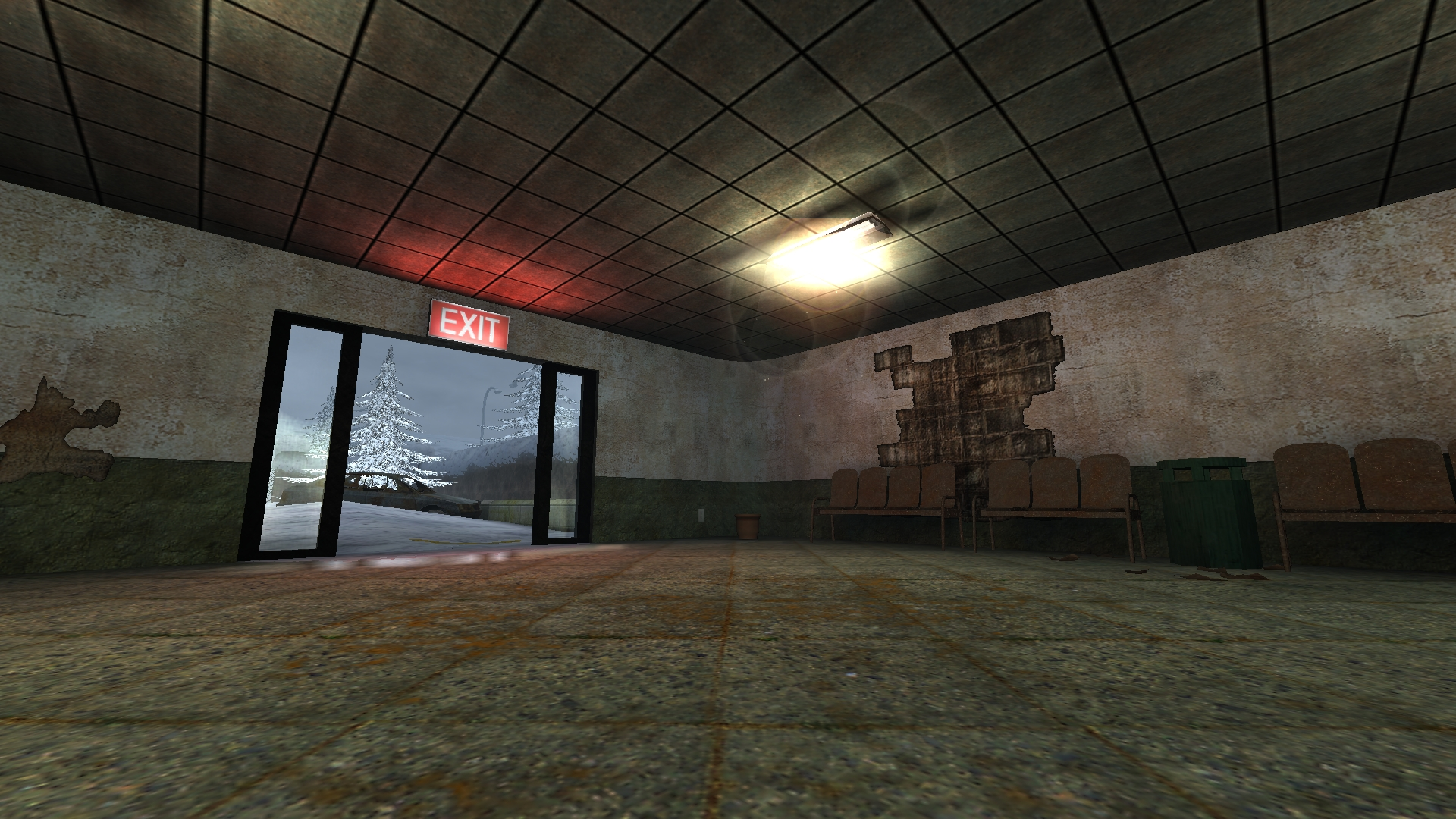 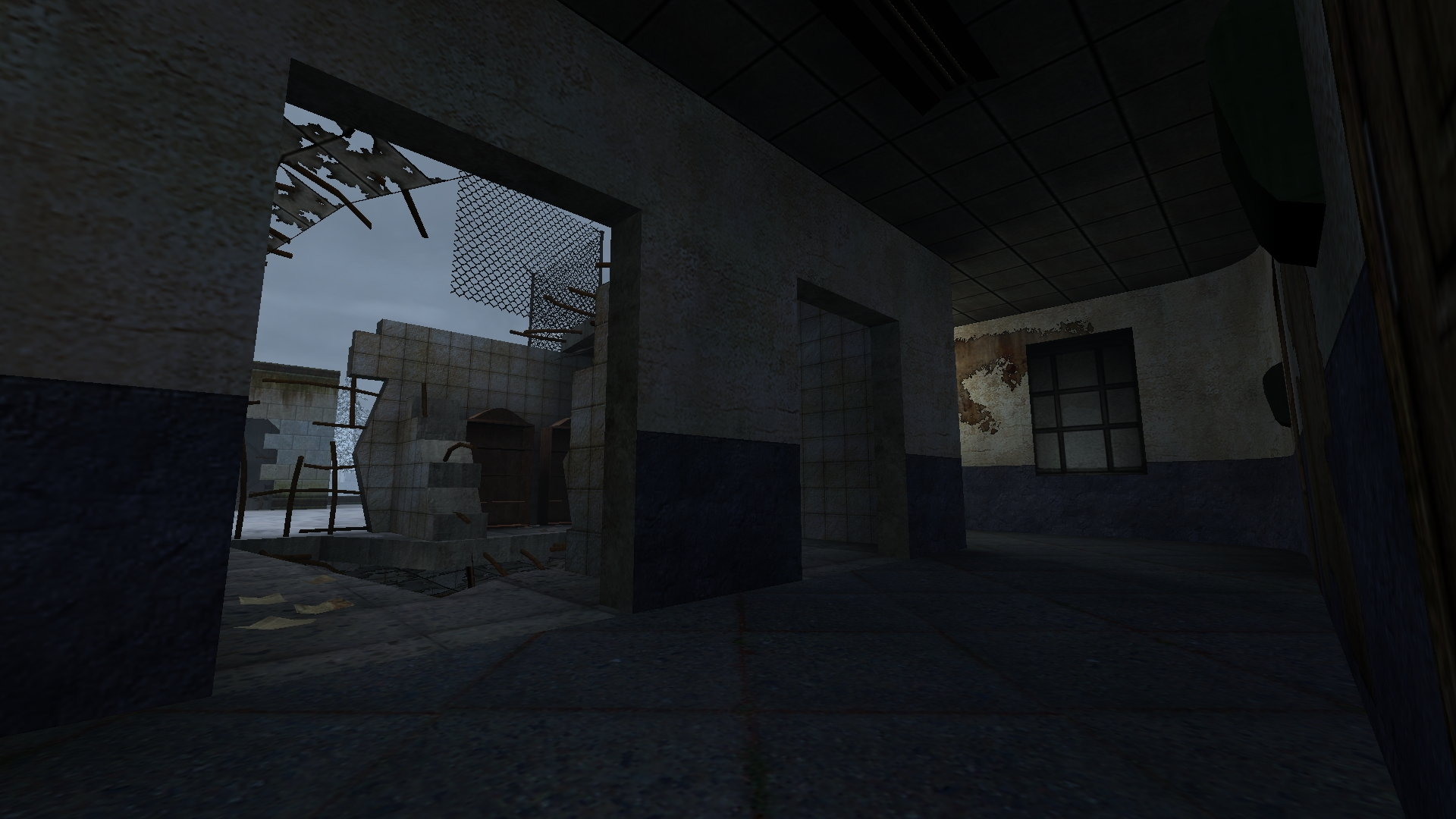 We are listening! Please voice your feedback!

You can reach us at:

We look forward to hearing your thoughts on the latest update of The Wastes! Hopefully the wait for the full release isn't much longer.

We've also made it available for everyone. You can get a build from our own website.
Vera-visions.com

We hope to see you soon on the wasteland, but until then...
Keep on fragging!
~ Vera Visions & Cobalt-57

We're chipping away piece by piece to get to the future of The Wastes!

It's time. The Wastes is officially back. Plus some new screenshots. Who doesn't like seeing those?

In this article we're going to show you the interface of The Wastes and the deep level of customization you're (hopefully) going to love.

I love anything with a fallout/post apoc theme, that being said the engine looks like dog ****. I'm still going to try it but it doesn't look promising if I'm honest.

Moddb says, it released originally in 2000. Is that true?

That's the mod. This page is for the game.

Awesome! Added to my wishlist, going to be some happy fragin!

i'm so gonna play the crap out of this

Twitter
Tags
Embed Buttons
Link to The Wastes by selecting a button and using the embed code provided more...