The Six Minds of Livia

All humans have 6 souls. Every soul represents a character trait, but when they are born one of the souls becomes the Mansa Soul. This soul is like a leader, ruling over the others and deciding the human’s personality, their attributes and ambitions.

However, something went wrong when Livia was born. Instead of ruling over the others, her Mansa Soul is competing with them for attention, which means none of them are quiet. All of them tries to talk to her and get her to do what they want, making Livia divided, not knowing what she should do. She’s the first person known ever having this condition. Since this is all new to the doctors, they can’t do anything about it, and advised her to search within herself for answers.

So that’s exactly what she did, by literally swallow herself. From the inside of her own body, she’ll try to find the answers to the mystery of her six minds. 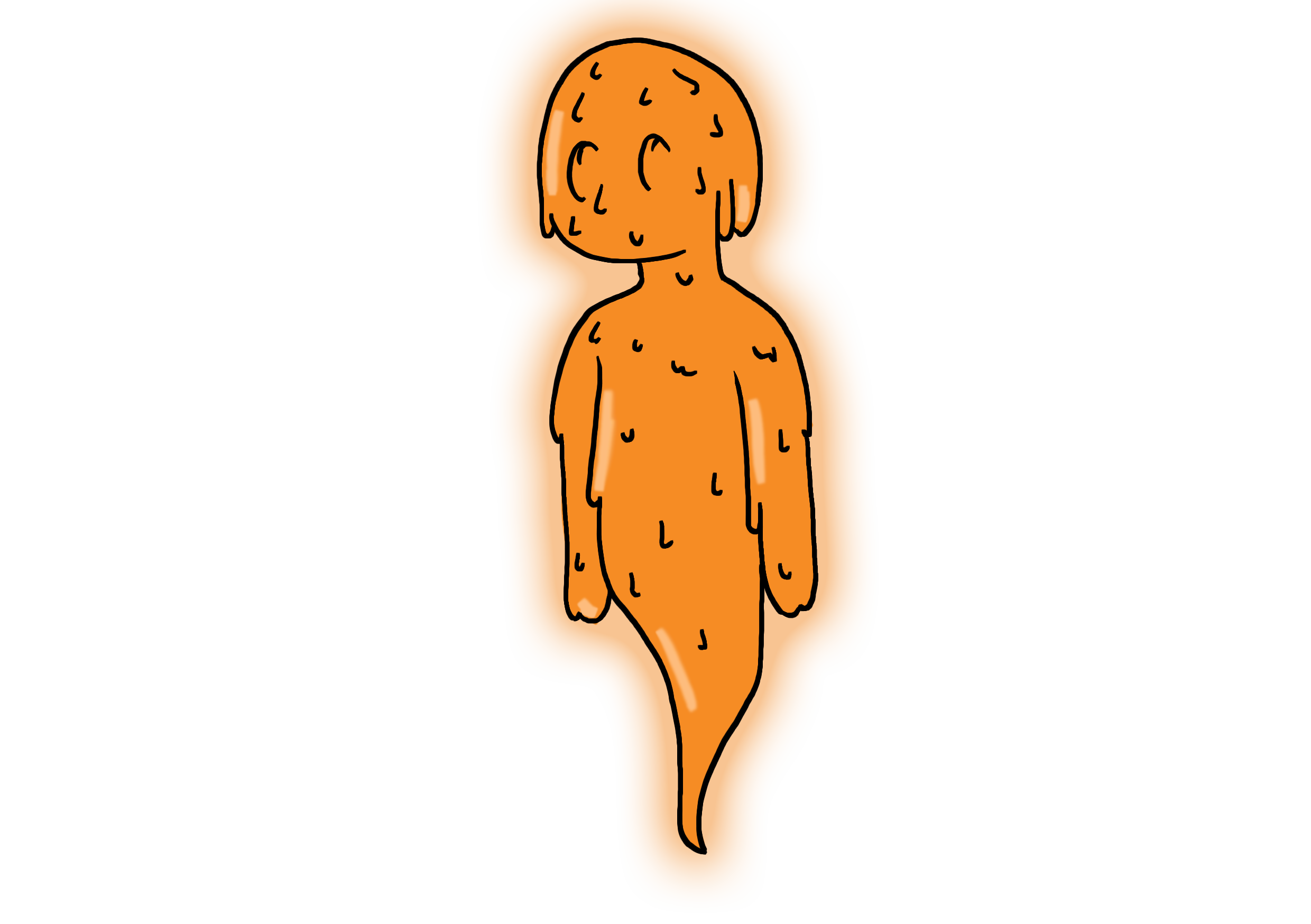 Mhuinín seems to represent the child in Livia, although it that’s true she was a very, very annoying child. As the Mansa Soul puts it, Mhuinín just wants to have fun, and the best kind of fun they know is making others angry. With the stomach as their playground, this soul hides from all kinds of responsibility, has no respect for the Mansa Soul, and will do anything to escape bedtime. 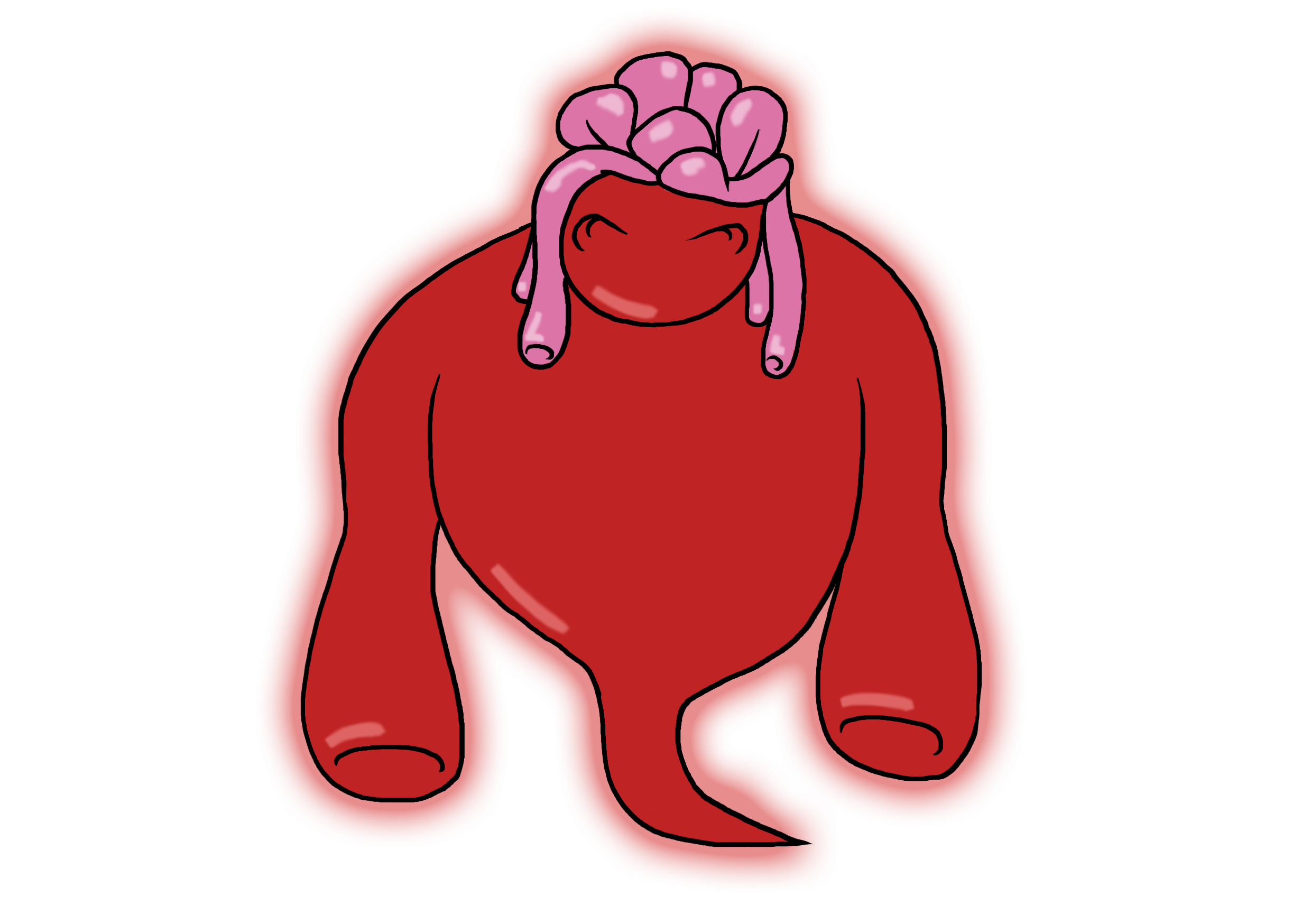 As the nasty soul they are, Crógacht has their temple in Livia´s intestines. Ruthless and hot-tempered, Crógacht only care about themself and their wellbeing, and wouldn’t even flinch if they hurt Livia. Crógacht is the strongest of all Livias souls, making them feel like they don’t have to care about the others since they can survive, with or without them. Competetive and arrogant, they’ll do anything to win a fight, including cheating and tripping. Never trust a cheater. Ever. 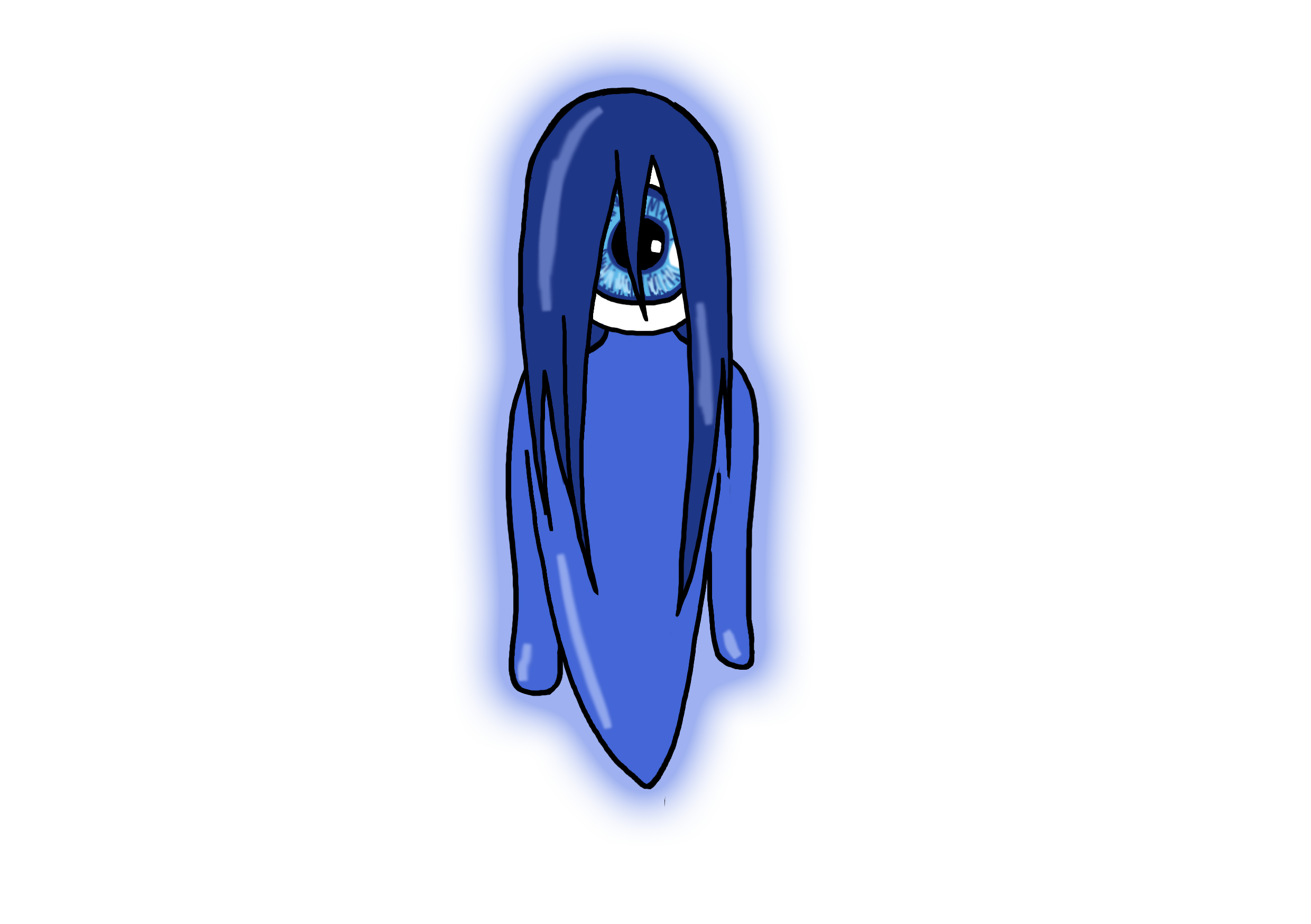 In the eerie place behind Livia’s eyes, the ghostly and skittish soul Ionbhá has their lair. Ionbhá may pretend to be harmless, even terrified of most others, but in truth, they hide in the shadows to spy on every visitor, and they have an uncanny ability to move with lighting speed through the dark as though they can actually see there. What Ionbhá does to those that stumble upon them unawares, no one knows, but it surely isn’t pleasant. Their only weakness seems to be their fear of the light. 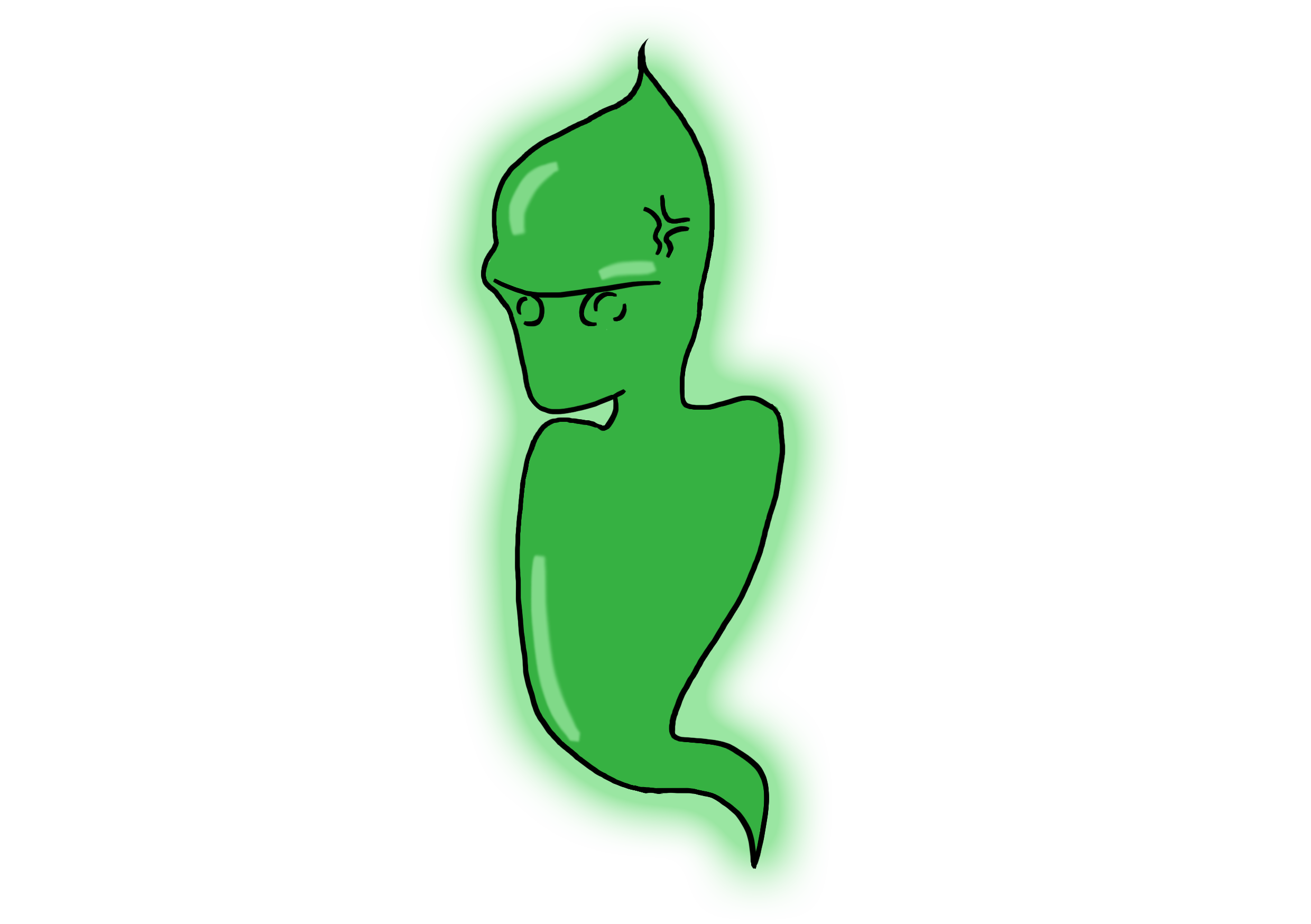 Uaillmhian is the soul residing in Livia’s brain. They’re probably the smartest of the souls and an unbearable know-it-all. They love to decieve and manipulate people and laugh when someone fails to solve their puzzles and riddles. This intelligence is dangerous, too. Uaillmhian may not get in a physical fight if they can help it, but they’re sure to be a challenge regardless, and they know how to use the dangerous realm of the brain to their advantage. 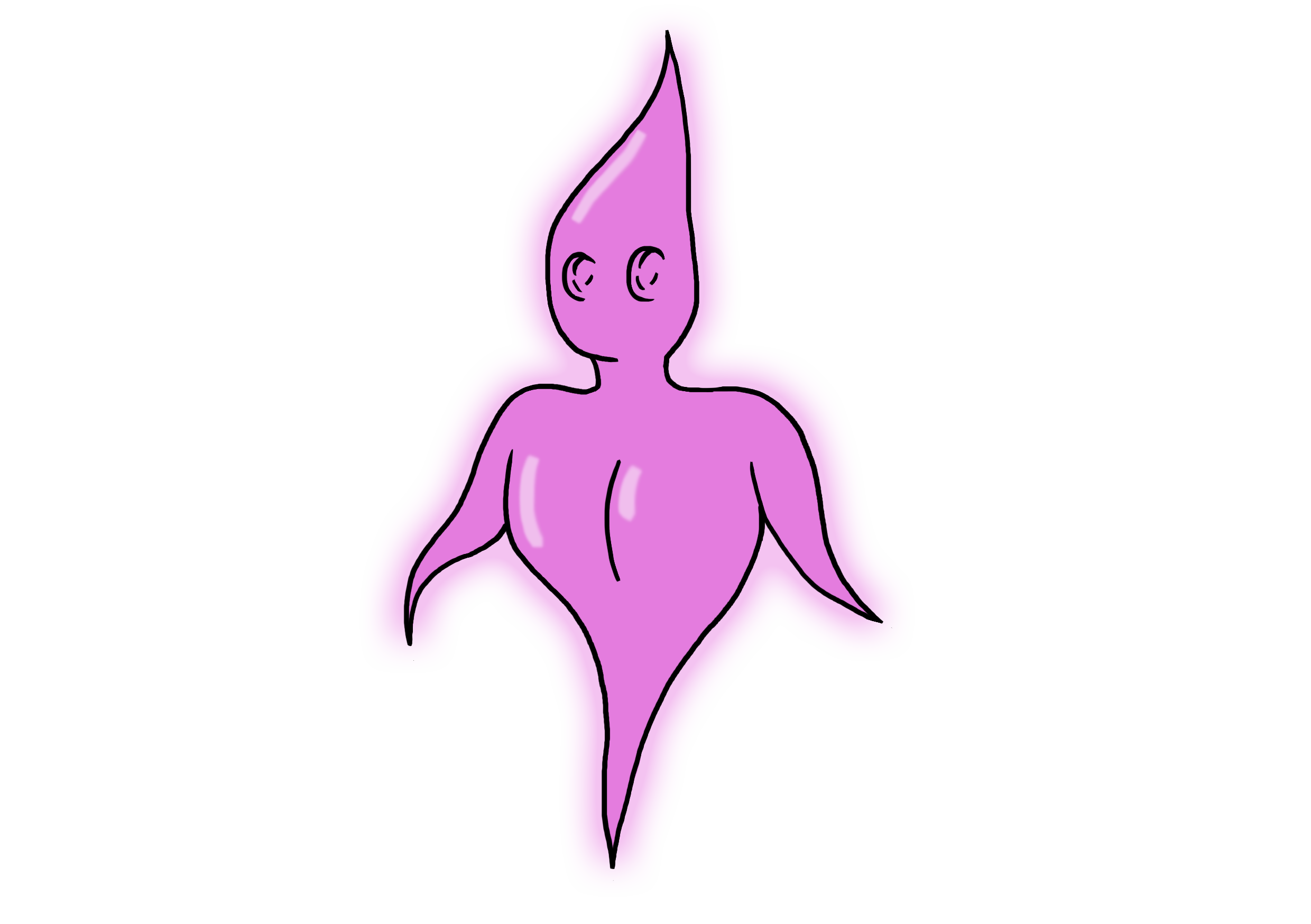 Deep inside Livia’s lungs, Leannán has its nest. Leannán will try to keep Livia on a distance, acting like they’re protecting her. Shy and tender, they’ll try to trick Livia into believing they’re only after reasoning and will do anything in their power to keep her away, though it’s only a weapon since they want to find a way to hurt her. If you’ve never met a backstabber before, this is exactly how they work.

Indie
Tags
Embed Buttons
Link to The Six Minds of Livia by selecting a button and using the embed code provided more...