Hello everyone! - Greenlight is on!

Currently after 4 and a half months of developing The Seeker, I've reached a point where I must ask You good people all over the world, to set which game elements should I keep and which to discard. Thus asking here for your most valued feedback that would conclude and shape the game to your suggestions.
steamcommunity.com/sharedfiles/filedetails/?id=672019060

You, as the little abandoned drone called: The Seeker, are waken up many years after the Great Galactic War in a quest of finding out why the corruped AI started the war in the first place.

This 3D Adventure/Horror game is inspired by Affordable Space Adventures, which was all about exploring in an unknown areas rather than just finishing the mare goal. Just like ASA, you have to avoid enemies, turrets, alarms and other things seeking to destroy you in this SCI-Fi environment. 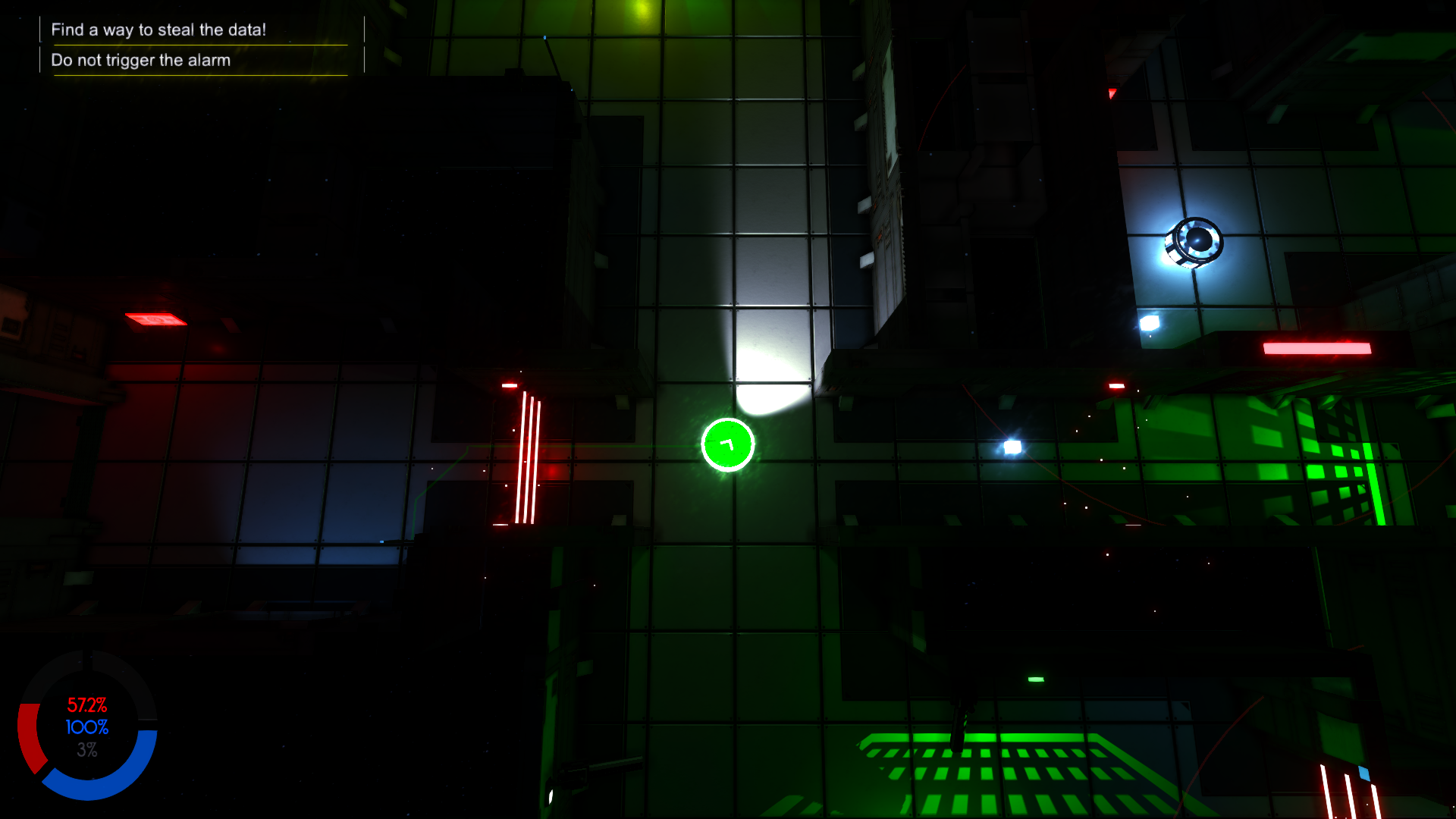 Hack. Run. Hide. Collect. Hack. However the games really about seeking, experiencing, and collecting points to make the experience less harder in some cases by upgrading your drone as you go.

Through the game you'll encounter various barriers; Other drones, alarm systems, turrets, etc. That will try to slice you in more pieces, the better. You, The Seeker, need
to find the exit out of this man made hell, you'll collect points, enjoy the scenery and the music that captures the essence and the beauty of destruction intertwined
with human and robotic leftovers.

Last but not least:

I want to thank you for all your time and helping shape The Seeker.

Thanks for voting and helping The Seeker on it's quest to become the 2022 Indie of the Year. You are now in with a chance to score some free games. Help this game secure more votes by embedding the widget (or link) we have included below on your favorite sites.

The Seeker, now on Steam!

First of all we want to thank you all for participating in our project. We all have come to the next stage where we make the game more amazing than ever, and we need your help!

You are making this game better every step of the way so today, I'm announcing that The Seeker has hit Steam, and that I made a lot of updates to look forward currently and for the future releases like: 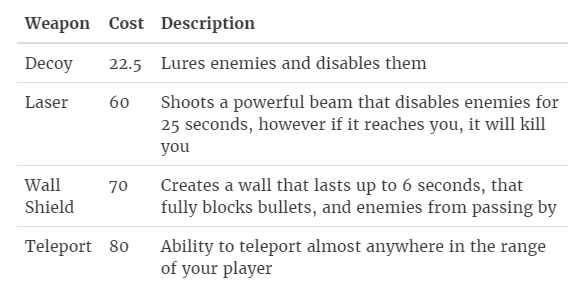 Visit us on Steam: Store.steampowered.com 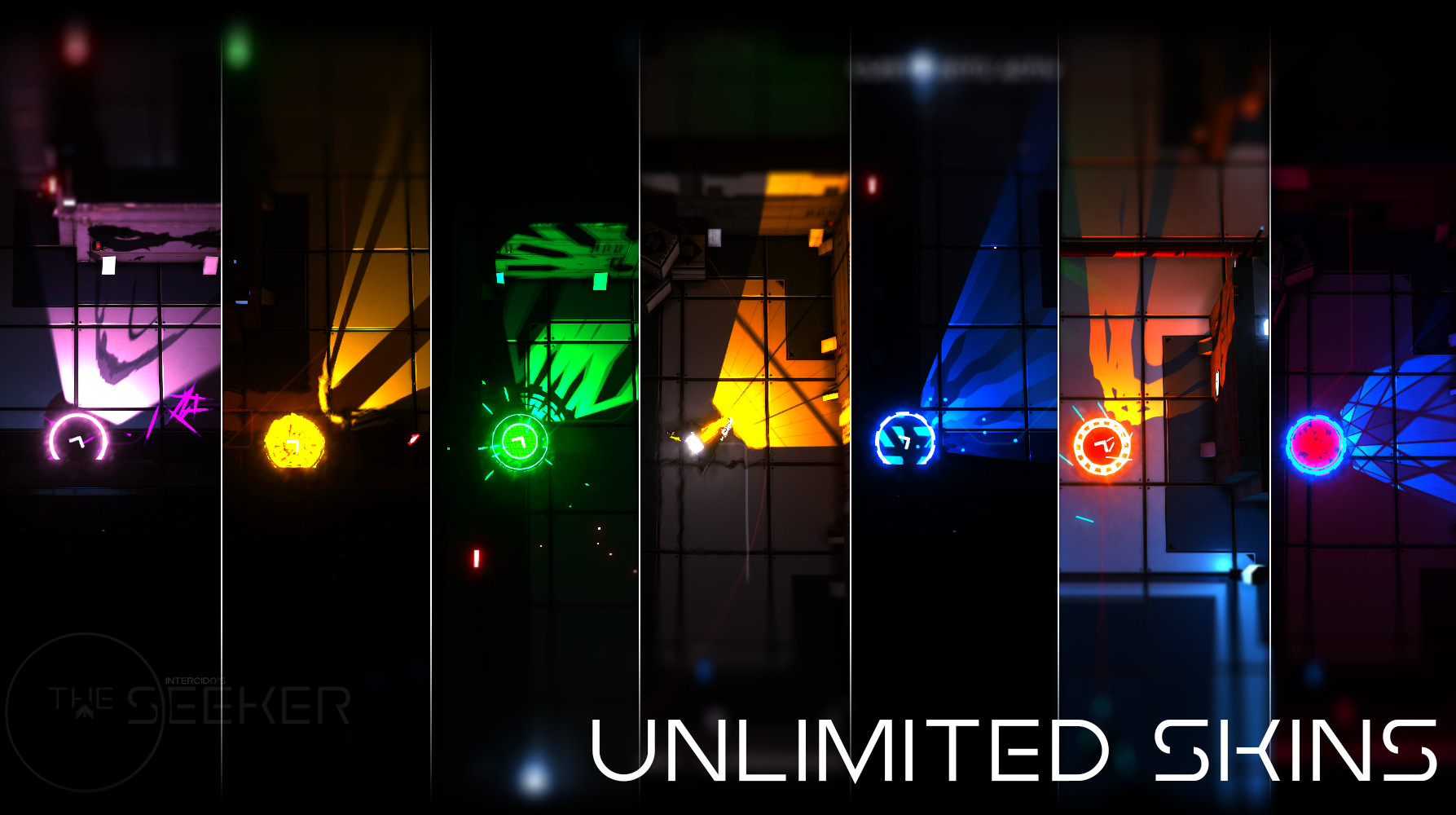 Hope you enjoy and please let me know if you have any issues or suggestions what so ever. We are a community and this community will shape the game in unthinkable ways.

New version of the Seeker, featuring all the changes you suggested.

The first Demo build of the Seeker, featuring most, if not all the core elements, however your feedback is needed to shape the game to make it as best...

Tags
Embed Buttons
Link to The Seeker by selecting a button and using the embed code provided more...