After a long time, Hana is single again. The breakup with her boyfriend Jan has hit her quite hard. While her best friend Kerstin and her childhood friend Furio try their best to free Hana from her depression, she focuses completely on her work and drowns herself in self-pity on the weekend.

But her gloomy mood summons two entities far worse: Two demons start inhabiting her apartment, in order to feed off her strained soul: Tymoteusz and Einar – One residing in her underwear drawer (which he also has happened to turn into a gate to hell itself), while the other possesses her teddy bear.

Adding to that chaos, her neighbor Blanche seems to have taken a rather special interest in Hana as well.

It’s the dawn of a hard time for her: Two demons occupying her home, a lesbian besieging her and two friends constantly pampering her. On top of all that, her ex shows up to reconquer his lost love … 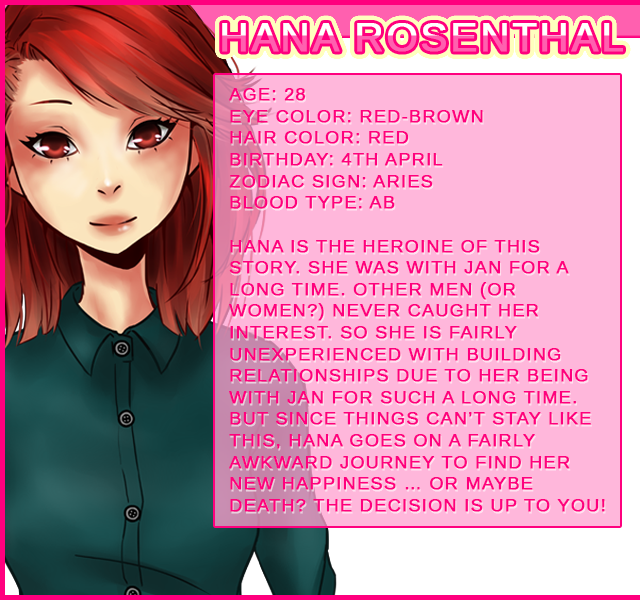 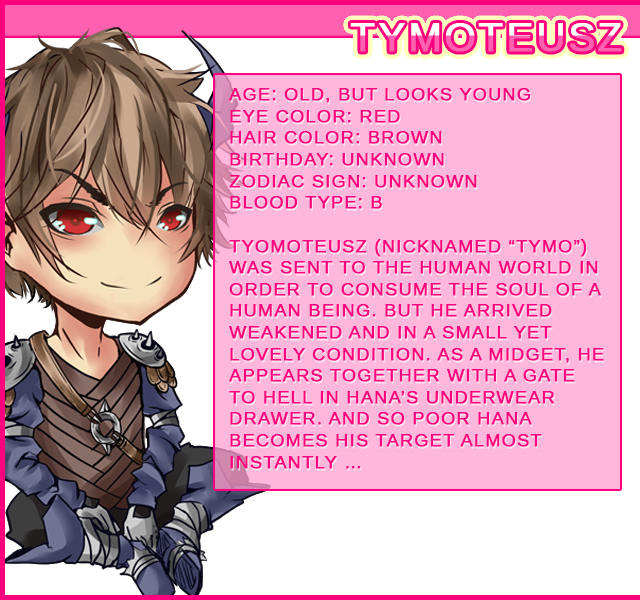 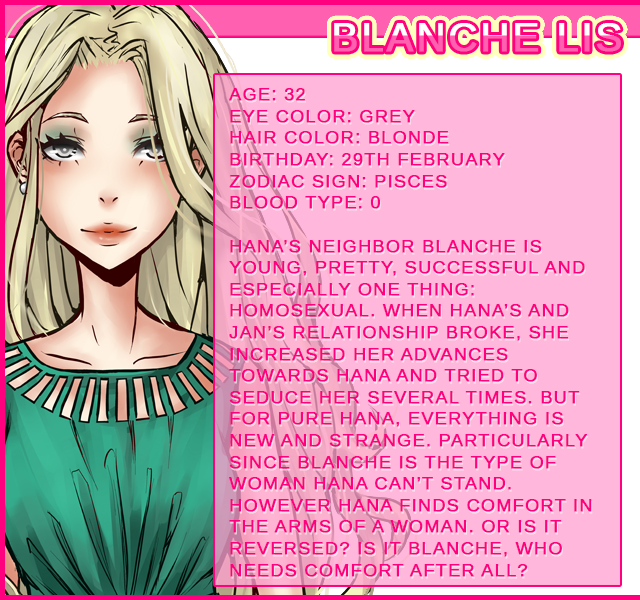 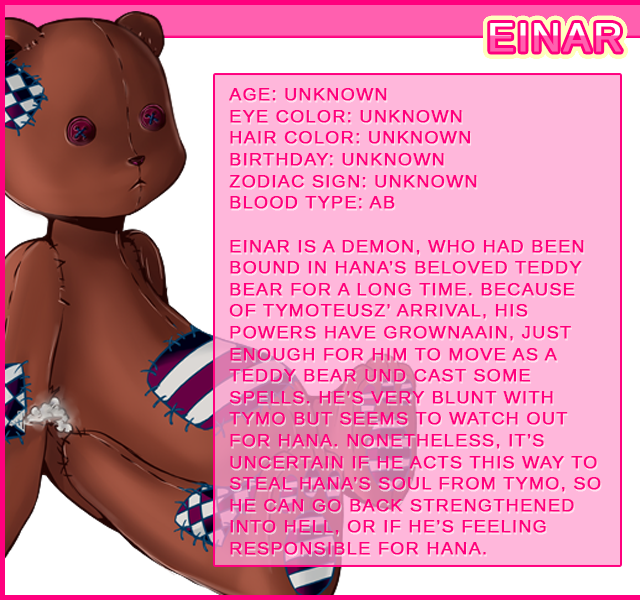 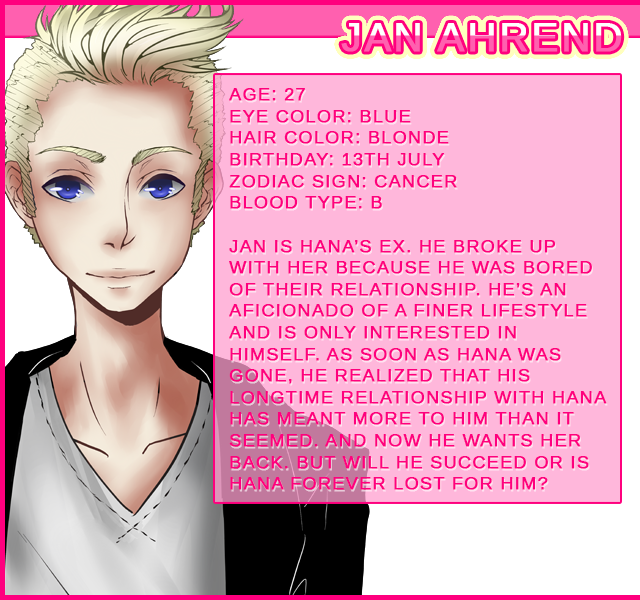 The Multidimensional Underwear Drawer is out now!

Today we release The Multidimensional Underwear Drawer alongside with Tymoteusz' route. This will be the first one out of five routes.

We want to start off with little Tymo. Sometimes he will drive Hana to insanity. This comedy route isn't just funny, it's also very deadly. ;) We recommend to save the game regularly.

Please consider that this game is Early Access. Because of that there could be still some errors/bugs. Therefore your opionion of the game is especially important in order to raise the quality.
Please report all errors, bugs, suggestions and of course your opinion of the game at the discussions forum.

These things we want to add in future versions of the game:

Buy it on Steam

Support us on IndieGoGo

We are on IndieGoGo now and need your support. <3

Hey guys! We are on Steam Greenlight and need your support. We have provided a demo for you, so you can make a better impression of our game. Supported...

The demo of the visual novel game "The Multidimensional Underwear Drawer".

How to Take Off Your Mask Visual Novel