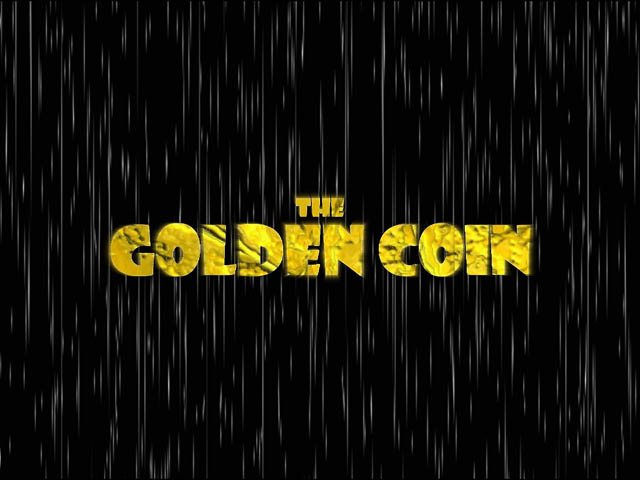 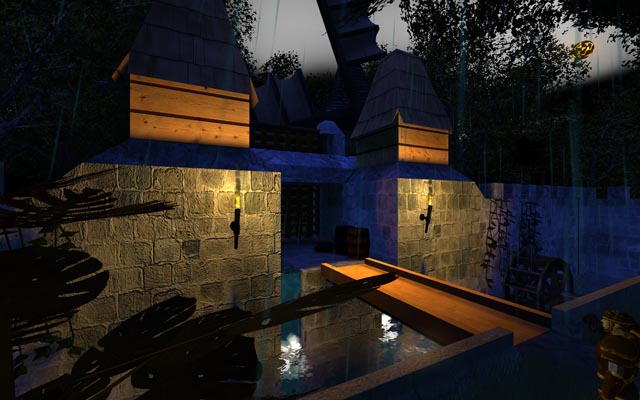 - Explore the vast island of Delecia, from the beach to the snow mountains
- Fight against terrible monsters and solve misterious quests to continue your adventure
- At some point take the caravel and sail to other worlds
- Delve in the world of The Golden Coin


NOTE: This is a work-in-progress game. There are no hidden fees or paid content.
>> FOR FURTHER INFORMATIONS VISIT OR JOIN TO THE OFFICIAL HOMEPAGE OF THE GAME <<
Post article RSS Articles

Well, you probably know that the upcoming release will feature a huge new world island called "Delecia". There aren't loading times between areas and you can walk everywhere without restrictions. But be careful!!! If you don't have enough skills you won't survive too long.You can find a lot of different scenarios on Delecia. From the tropical beach to the winter mountains. Maybe one day you can even take the caravel to travel on other islands ;-) 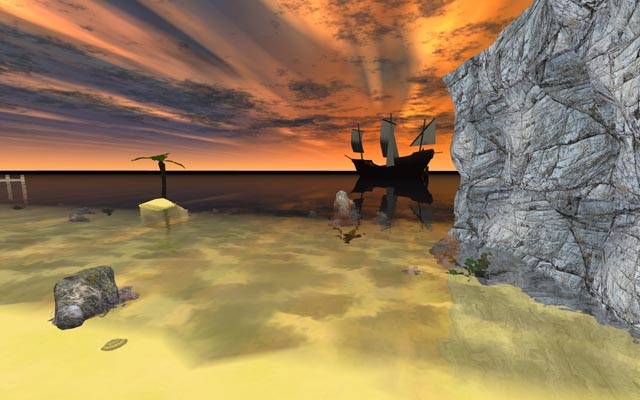 As you can see also from the picture, there are a lot of new models implemented(currently over 30 !!!). Including new rocks, trees, weapons, food, kitchen tools and sea objects.

The most important new item is the telescope. Currently there are two versions of it that you can find ingame. When you are using it, you can easily zoom around to explore nice world parts and hidden places. 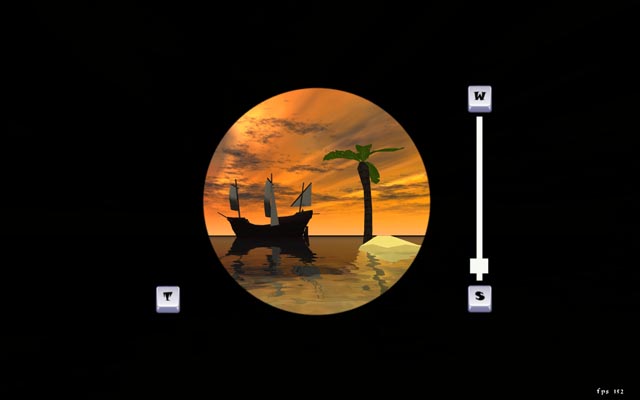 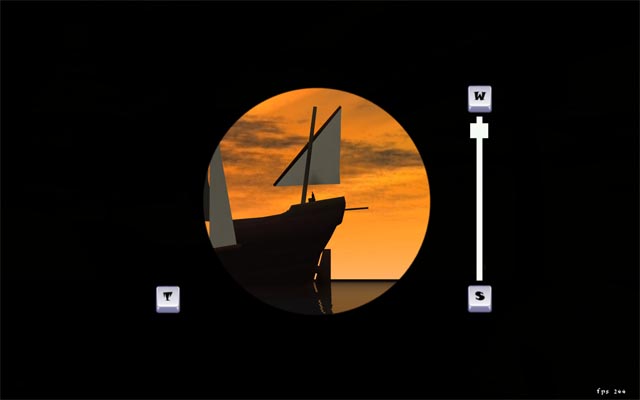 Thanks to the last engine update of platinum arts sandbox, The Golden Coin will also feature the possibility to fight against NPC's and to move objects around or to destroy them.

Finally there are concrete plans for a linux version. We are currently at work to compile version .300 and we hope that we won't encounter any major problems.

I'm more then happy that The Golden Coin has been downloaded more then 3000 times all over the net. According to the last build, the upcoming release .400 is really big (~300Mb). Release date: .400 will not come soon, and please consider that I'm working again almost alone ;-L

Thegoldencoin.do.am - Delve in the world of The Golden Coin

The brand new official homepage 3.0 is online!!! Feel free to register to our homepage and enjoy our ambitious game.

Hi great followers!!! I'm again ready to present a little progress report about the upcoming release v0.400. First of all I would like to thank all people...

FINALLY: The brand new release 0.300 is coming on the 7th of June for free to everyone!!!

This is the last alpha with source code of TGC 0.400 that I and a few friends build a few months ago. It's probably the last public version ever of TGC...

The new release .300 is available for free to everyone. Version .400 is already at work and it will feature a complete new world. So no updates will come...

The last update for .200 as standalone is here. A small update that fix some bugs until .300 !!! Changelog:

Hi just stopped by to say hi and I am looking foreword for this, like I said before if you need a musician/sound producer for this or something else just let me know and I can dig into it. Cheers :)

The project is frozen, not dead at all =) But I don't know when or if the development will go on, sure is that I'm working since summer on a brand new game... you will hear something about soon!!! Anyway I'm happy that there are people that would like to see an update of TGC, you should know that this people keep the project still alive, THANK YOU ALL !!!

*plays Portals "Still Alive"* :D Its great to know that it isnt dead!