The End Is Nigh

If you are reading this you are probably dead...

Just kidding, you aren't dead... YET!

See, in the future, everything dies... for the most part.

and this is a game about just that.

The End Is Nigh!

The End Is Nigh is a sprawling adventure platformer where the player takes control over Ash, one of few "things" that have "survived" the "end of the world".

Follow Ash as he flops his way through a future of pain and suffering. Feel his stress levels rise as you throw him into an endless swarm of decaying, mutant animal-like creatures and help aid his final epic quest... to simply make a friend (out of pieces of people he finds along his journey).

Oh, also you collect video game cartridges and tumors! if that does anything for ya.

The Binding of Isaac: Four Souls comes to All On Board; 5 Mods For Nicalis-Published Games

The Binding of Isaac is making its debut in the VR world in board-game form, to the VR board game simulator All On Board. Having a fair degree of UGC, some of Nicalis' other titles have great modding support as well, so here's a look at five other mods for Nicalis published games if you'd like to delve deep into their indie catalogue! 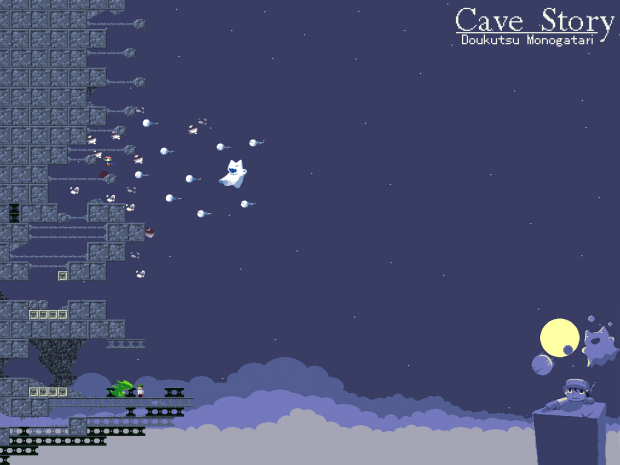 Now hang on a minute - we know this isn't the kind of mod you'd expect on a list like this, but hear me out. Some games are very moddable; some aren't; invariably, modders find a way anyway, and in smaller communities, knowledge about modding even in games designed for it can be hard to find. We therefore appreciate when users upload tutorials intended to help teach players how to mod a game. Such tutorials are evergreen, as someone could learn how to mod the game in two weeks or two years, and we figured now was a good time to give special mention to the small things like this that help keep modding communities going. 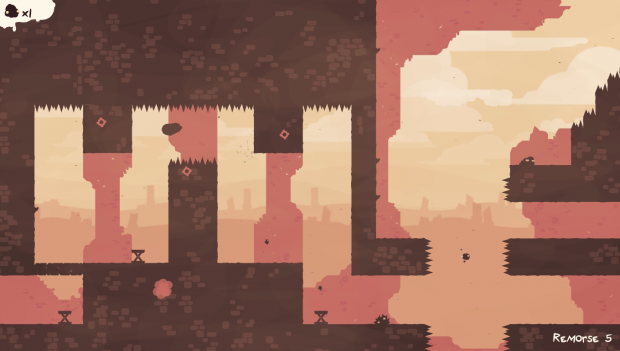 The end of the world has been and gone, but the challenge persists. The base game's ending levels already challenges players and takes the skill requirements to the next level, but by the end, some might be hoping for just a little more difficulty. Don't say you weren't warned, as this mod's tagline is "fifteen levels, harder than the base game", demanding mastery from players already familiar with the game's mechanics. 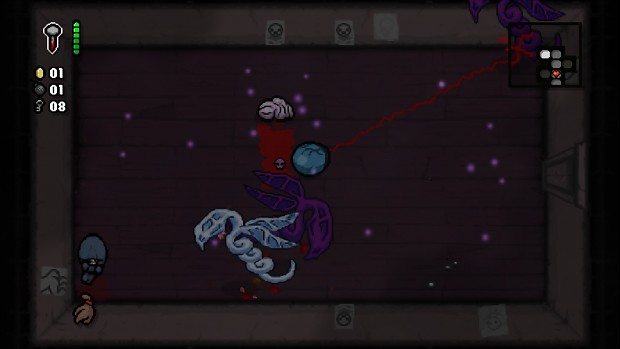 The Binding of Isaac is a classic example of an indie roguelike, rewarding mastery of mechanics, memorisation of patterns, and good game sense in discovering secrets and bonuses. Once you've seen it all, the learning curve can plateau, though, and so a mod like The Lost Lamb is greatly appreciated for injecting some extra challenge into the mix. New enemies, items, and bosses update the range of possibilities and give players a chance to re-master the game all over again. 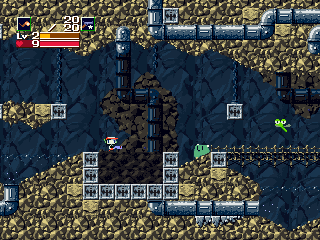 Cave Story is one of the most memorable and popular indie games of all time, and generated its own committed modding community who, over time, have added more to the title. Nicalis republished the title as Cave Story+ with some modest improvements, but if you wanted even more to dig into with this classic game, Jenka's Nightmare brings a new story set after the original game, over a hundred new maps, and new gameplay features that mean you'll be coming back to this old indie time and time again.

The Binding of Isaac: Harmed Memories 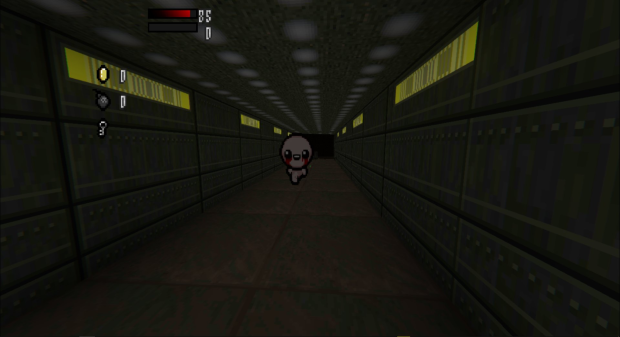 If it exists, there's a DOOM mod in development based off of it - that's an adage that has been accurate for most of ModDB's history and in researching mods for this list, this adage was verified once again. Still in development, this mod translates some of The Binding of Isaac's mechanics into DOOM, iterating on some of the weapons and roguelike mechanics we've seen come to fruition in top-down 2D - so seeing it in 2.5D is very interesting indeed!

The Binding of Isaac is a roguelike needing no mention - perhaps one of the most well-known roguelikes in the industry, setting the standard for the kind of gameplay players have come to expect from indies carrying the same genre. With plenty of regular updates and some re-releases over time, it has remained relevant in a developed indie scene, and now, it's making the jump to a new medium with VR, but not in the way you'd expect - as a card game in the board game simulator, All On Board. 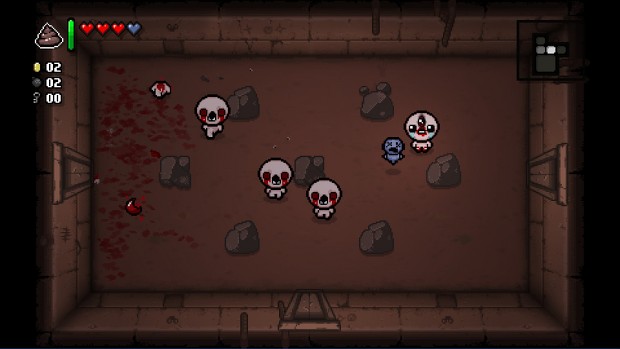 The Binding of Isaac is a highly-successful roguelike indie with a dark, biblical theme

Four Souls is a generally well-received adaptation of the game's darker tone and boasts a considerable card pool for a variety of plays. All On Board is not yet available, but has been making great progress on Kickstarter and is hoping to even facilitate Dungeons & Dragons-style DMing in VR, should it reach the next stretch goal along.

this is it! One chapter! Fifteen+ levels! Harder than the base game! Fun if you like that sort of thing!

Indie
Tags
Embed Buttons
Link to The End Is Nigh by selecting a button and using the embed code provided more...