The COOL is an extreme, retro video game combining the best features of the runner and shoot 'em up genres. Play as a skater from the 90s wielding a talking, interdimensional minigun, and destroy the evil creatures from all of the parallel universes, in this ever-changing and incredibly challenging game! 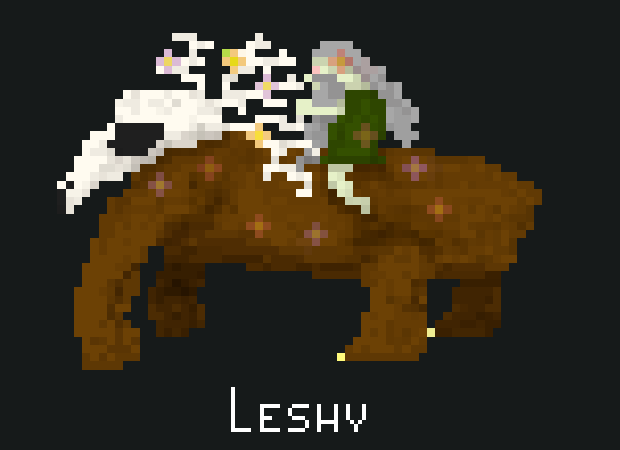 The COOL requires of the player to focus on two things at once – his position and what exactly he's shooting – in order to finish each level and get the best score. Core mechanics consist of switching between three lanes and jumping. The player cannot control neither his direction nor speed nor the constant shooting of the minigun.

The simplicity of the mechanics combined with the fast-paced action and the vast amount of enemies make The COOL an incredibly challenging title. Naturally, there are many ways to get the points – there are even sometimes enemies that give a million points. Still though, there is a lot more ways to die. Furthermore, it is possible to reach the end of a level and still have a negative score. The game tests player's reflexes, observation skills, memory (remembering patterns of enemies or where what is located helps a lot) and perseverance. All at the same time.

Despite all that, The COOL does not feel like an unfair title. Like in the old arcade games, the aim of the game is to be hard but rewarding; the player is supposed to feel satisfaction each time he manages to reach the end of a level or beats his own score. That's why the levels are carefully crafted instead of being for example randomly generated. There are patterns and traps, combinations of enemies and obstacles, but there are also rewards.

The game consists of 12 unique worlds, each having four levels – retrospectively 1, 2, 3,5 and 5 minutes long. With each level within a given world the pace of the game is increased and new types of enemies are introduced. Furthermore, the worlds themselves differ greatly not only in terms of the graphics, but also the way they actually affect the gameplay. For example, in the third world – the city – the upper lane is replaced by a railing which the player can grind; each second of the grind gives points, so it might be a valid strategy to ignore the other two lanes. Still though, one has to look out for lamp posts and other obstacles along the way.

Another world, which will be just a long old bridge hanging above a foggy valley, will consist of only one lane. The player will have to time his jumps perfectly, but apart from that this particular set of levels will feel sort of like a Loot Hero DX type of game (that's where the inspiration comes from; that and the episode of Samurai Jack where he fights on a bridge – but I digress).

The various enemies also differ from one another quite noticeably. If we look just at a small group of enemies that launch projectiles at our avatar, we have so far: a cacti that shoots at us but his bullets may stop on enemies (he also dies quite easily but his body remains as a obstacle); a gnome that throws a bucket (over which we can actually jump) and disappears into thin air; a werewolf whose angry spirit launches at us but only when he's shot. Interestingly, there is no enemy like that in the city world. Why?

Each world is different. Each introduces new mechanics and enemies and none of them behave the same way (except for blobs and old ladies, which, according to the interdimensional minigun, are universal beings found in every dimension). Same goes for the look of the sprites – it's not just a simple matter of repainting a green sprite red and giving it a different name. Each one is created from the ground up (except for blobs and old ladies naturally; still though, they will differ between themselves in terms of animations and even the way they interact with the player or other enemies).

That's the core of the The COOL. It's not about repeating over and over the same strategies. It's about finding new ones to counter the new challenges that each of the worlds poses. 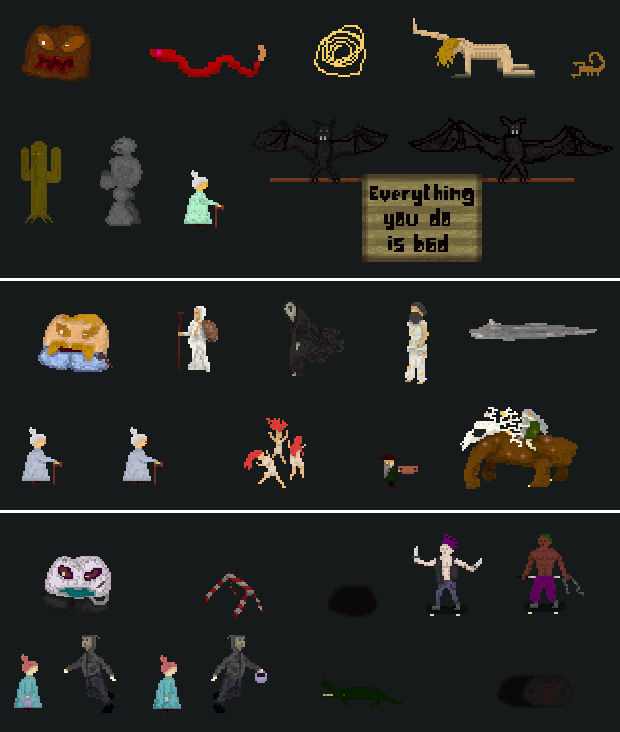 The main inspiration comes from the old arcade games but also the modern wave of retro titles. The COOL is very challenging but it's not hard for the sake of being hard. It's hard to make the players feel like they've actually achieved something each time they beat a level. Among other inspirations one has to mention titles like Tony Hawk's Pro Skater 2 and 3 (hence the skater from the 90s) with its amazing soundtrack and the general feeling of playing as a cool or maybe even an extreme skater.

Other inspirations – like The Hitchhiker's Guide to the Galaxy – will show in witty dialogues between Mike and the minigun but also the way the worlds look (i.e. the Slavic mythology inspired the forest world of Slavia, and the aforementioned Samurai Jack episode inspired the bridge-world).

The COOL is being designed in my own, hopefully original enough take on pixel-art. This style of drawing seems to befit this retro game the most but is also really challenging in itself – even one misplaced pixel can ruin a whole animation. That's why even though the core mechanics of the game are all in place, the actual developing process takes a lot of time. Beside the fact that each sprite should be original, each frame of each animation has to be carefully studied and polished.

What's more, each world has to be completely different from the others – different colour palettes, different sprite designs, background images, and so on. In the end, each world of The COOL will hopefully introduce something new both from the gameplay and visual point of view. 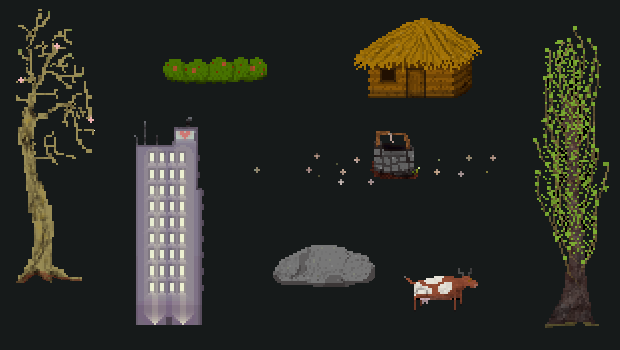 Hi. My name is Adam AKA naked megalodon (yup, lowercases). I'm a new to the scene but passionate indie video game developer and a fellow gamer. I'm the mind behind everything that is The COOL – gameplay, graphics, writing, music. I intend to work on it every day for the next few months and have the game finished by the end of this year (3 of the 12 worlds are already mostly done).

In case anyone's wondering, I love video games (surprise, surprise), b-class monster movies, and poetry. I know a lot about films with giant sharks. Feel free to message me with any questions regarding me, The COOL, or terrible monster flicks.

To promote The COOL and grow its popularity (top games), use the embed code provided on your homepage, blog, forums and elsewhere you desire. Or try our widget.

Jump on things, unclog pipes, save princesses... and use them to buy new game modes and other unlocks in the Princess Mart! On your way you will find...

Ben and Ed is a 3D Platformer, which takes place in an uncommon dystopian world. The player controls Ed the Zombie, who is forced to participate in a...

DESCRIPTION The Purring Quest is a stealthy platform game where you will meet Kimchi the cat on a journey to find his ill owner. Experience all the emotions...

Up in flames is a 2D game where you control a firefighter who has to save people from a burning building. The firefighter has to jump over objects in...

What happens when DLC practices go too far? An indie developer makes a game that mocks the industry and its foibles, that's what! Defeat the bad guy...

Jamie's Revenge 2 stars Jamie and her cousin, Pebz in a platformer inspired by the early Mario and Sonic games with 23 levels divided up by 7 worlds...