Build, discover, craft and survive. Build your settlement in a snowy encampment and manage workers and resource to survive monster attacks during nights. Slowly you will gain access to advanced buildings and crafting options, discover and trade with new civilizations and discover the secrets of the ancients. FEATURES > Build your own settlement and manage the in-depth simulation > Survive dangerous monsters and harsh weather > Beautiful snowy landscape with minimalist aesthetics > Discover something new with every passing day > leaderboards and achievements

A survival strategy game where you build, craft, gather resources during the day.

Survive and defend from monsters raiders attack during the night.

Go on expeditions in world map, filled with dungeons to explore, cities to trade with and random encounters and loot.

Every character unit has stats such as Strength, agility intelligence.

Along with unique personality skills.

Managing health, energy, and hunger is key to the survival of units. 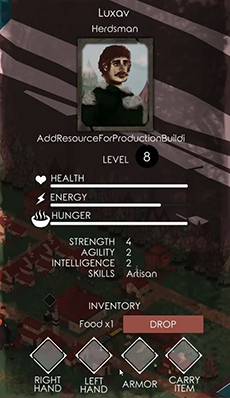 Characters can upgrade the stats of characters and can be equipped with better weapons and armors. 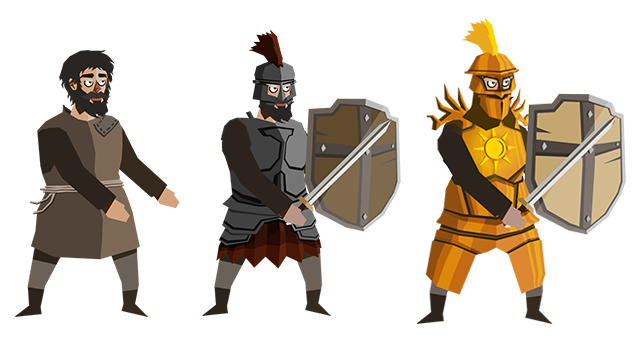 Sequel to the award-winning game The Bonfire: Forsaken Lands, The Bonfire: Uncharted Shores expands on every aspect of the original and brings greater depth.

Build a powerful city and gain magical artifacts to defeat an ancient evil.

Wishlist it on Steam:
Store.steampowered.com