The Sacred Forests have been afflicted by an undead plague, and as one of the last remaining Wood Elf Spirits, you have arisen to protect and restore the world back to its natural state. Level up & progress your character through Co-op & Solo Survival Campaign - or compete in PvP (Player vs. Player) scenarios and fight to be the best! Multiple game modes are available, including solo and co-op survival campaigns, as well as a handful of PvP scenarios, such as Survival War, 1v1/2v2/3v3 Arena Battles, Capture the Flag, and many more to come!

We've been working on a handful of things at the same time lately, as we are striving towards announcing an official Steam Pre-Release date.

We have improved the targeting system, and are currently in the process of overhauling the HUD's graphical appearance to go along with the new target frames we've added.

We also decided to implement an energy system for action moves such as rolling, jumping, and sprinting - rather than having these things work on a fixed cooldown as they previously did.

Additionally, we have decided to scrap most of our old menus, and we're currently in the process of revamping the HUD and all other interfaces, as we were not satisfied with the quality of our previous ones. 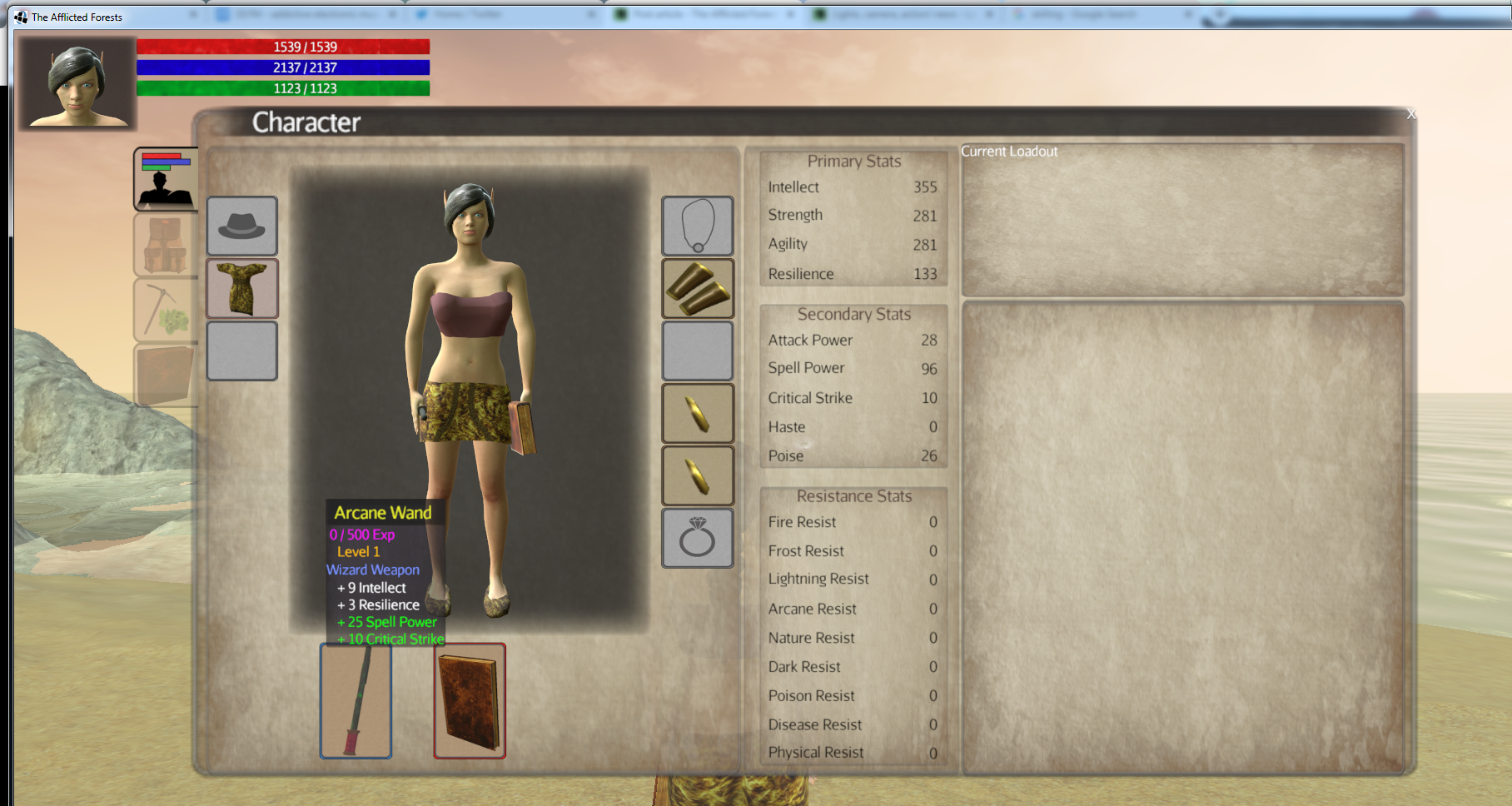 To go along with our new character customization interface, we are also working on a crafting & skill system that will allow players to gather minerals, gems, and herbs that they can craft into consumable items or wearable equipment with skill such as Mining, Forging, Gem Crafting, Herblore, and Alchemy!

Study the plague and level up skills like Necromancy or Affliction, which will allow you to better understand the ways you can counter plagued and undead enemies & spell effects - or if you are feeling adventurous and become proficient in either of these skills, you can turn your back on your Wood-Elf ways to utilize the spells and weaponry of a Necromancer or Plagomancer. Princess Adelaide would not be happy with you for doing so, but with high risk comes high reward!

We also have added some new enemies and NPCs to the game :

Tetrapuss : a mutated octopus with 4 tentacles instead of 8. The tetrapuss is filled with toxic plague goo, and will erupt in a slimy explosion upon death! Also beware of plagued pods falling from the sky that may carry one or more Tetrapi within. 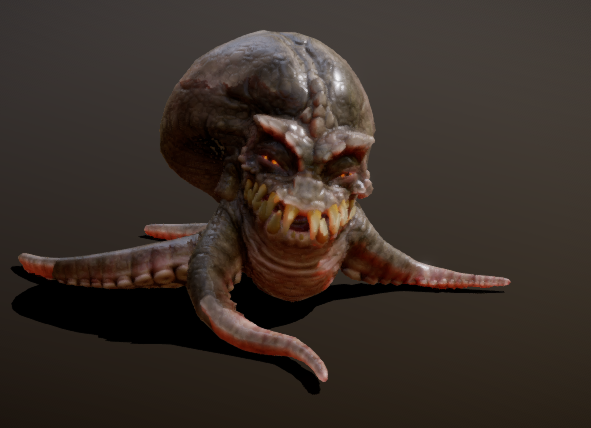 Ogre - the ogre is a challenging mini boss that spawns on difficult waves, and has many knockback attacks. We are in the process of upgrading our animation system in order to support a new, more advanced "knock-back & poise" system. The Ogre will be the first large enemy to utilize a knockback focused combat style. 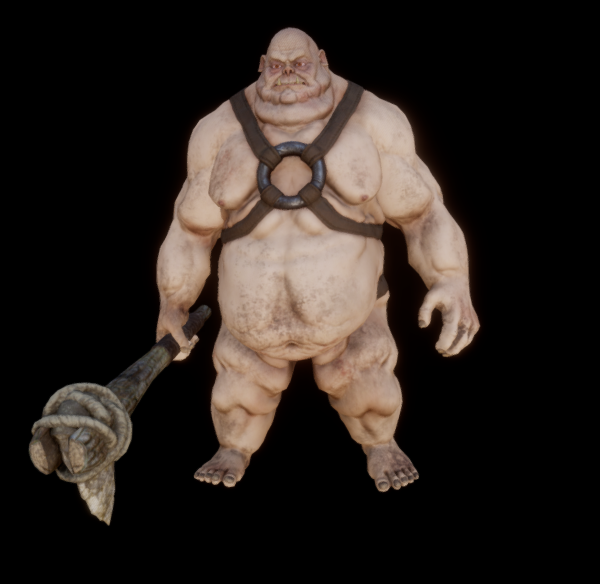 Owl : A shopkeeper owl will be found on Adelaide Island - the main hub for Wood Elves - and he will sell general goods and equipment in exchange for gold that is earned by completing Survival Campaigns and killing enemies. The Owl will also be used to access the server-side auction house database in order to buy and sell items to other players.

Thanks for your interest, and we hope you'll check back again for more updates!