Inspired by classic titles like Heroes of Might and Magic, Civilization, King's Bounty and Warlords; Tales n’ Tactics brings back the feel of the old-school turn-based strategy genre.You will control up to four champions, from one of six races in a quest for victory. Conquer towns, clear dungeons or just explore the randomly generated maps.
You can play either alone or with your friends, on one computer via hot seat-mode or online! All this is presented in cozy, retro graphics.
The Tales n' Tactics soundtrack will feature several different genres of instrumental music, reflecting the medieval style of the game. However, all tracks will have a unifying 8-bit/retro feel to them that will fit the pixel art perfectly.

Check us out right here

We are also on Greenlight
Thank you for your continued support! 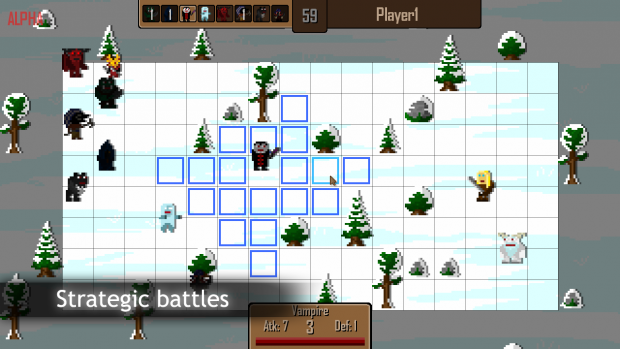 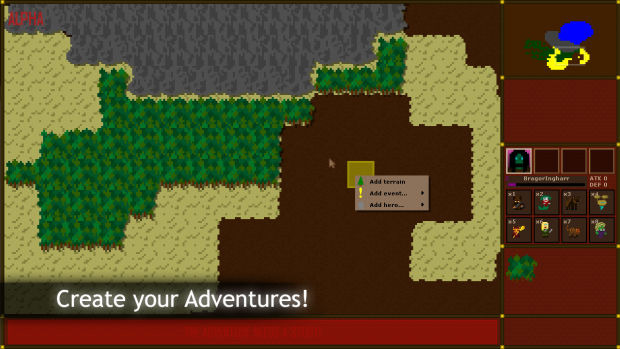 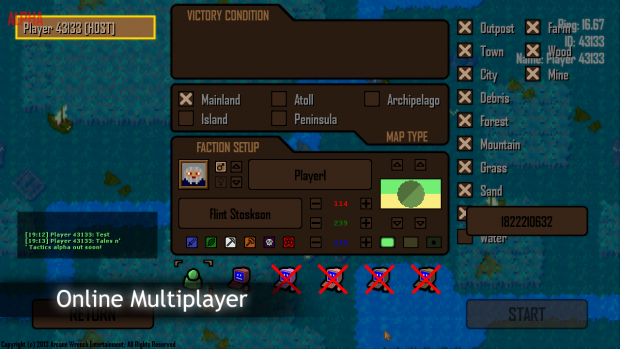 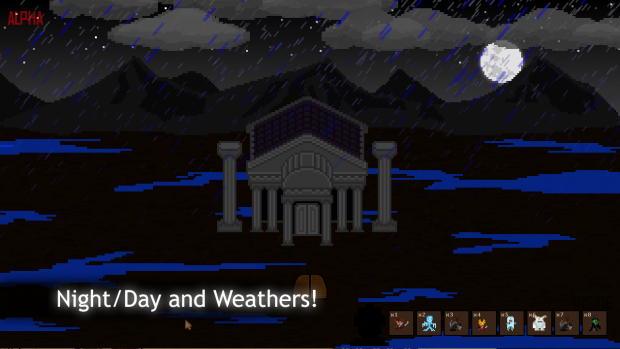 Changes of the week: Week 20

Changes of the week: Week 16

looks interesting , gonna keep an eye on this one.

This game seems like a nice blast from the past.