Tainted Fate is a horror game for VR devices in which you are the horror. Unwillingly summoned from the depths of the nether onto a remote island serving as a prison facility, you must use your demonic abilities to gruesomely take down everything between you and your path back to the underworld. 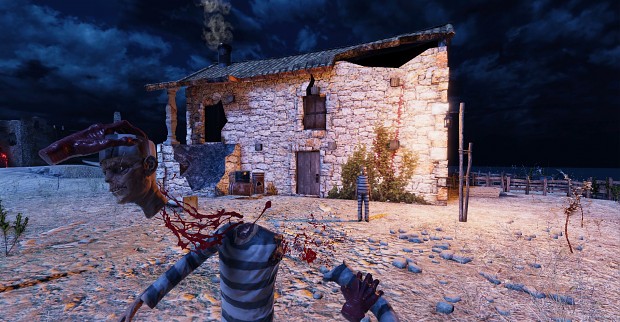 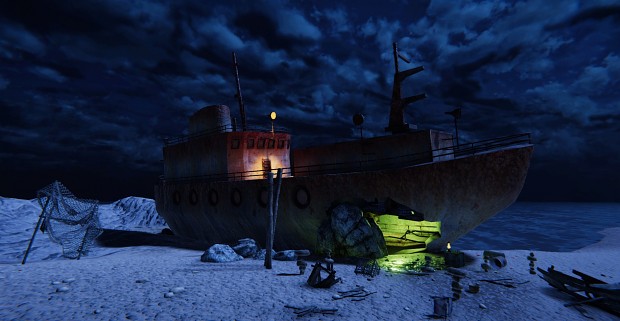 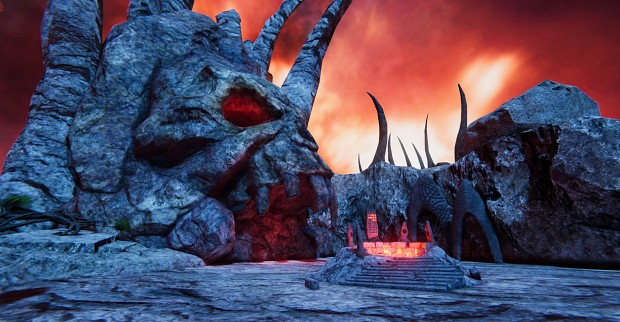 Tainted Fate Out Now on Steam!

It's here! Tainted Fate is here! Fresh out of the oven and into your VR mittens it goes!

On this weird and virus ridden Spooktober we are beyond excited to at long last bring the full Tainted Fate experience onto Steam.

Let's recap all the updates we did throughout Early Access because we're proud of how Tainted Fate has evolved over the years:

In addition to all these updates, we have been fixing bugs and adjusting levels since 2019. We now believe Tainted Fate is ready to leave Early Access. The price has been lowered from $14.99 to $9.99 in hopes to get more people to buy the game.

Looking back at our plans based on your feedback at the start of Early Access, looks like we've accomplished almost everything we set out to do during Early Access. Well, the AI is still pretty stupid. Let's say that's intentional and demons in Tainted Fate's universe love to just run at you with complete disregard for their well-being.

We decided to change all enemies in Tainted Fate into gummy bears to make the game less offensive and more inclusive for all.

Get ready for Tainted Fate's biggest update yet and just in time for Halloween! (Obviously our favorite day of the year.) In the two months since the...

Tainted Fate's second update is live! The Puzzles Galore update reworks many of the levels in the game, adding new, more interesting puzzles to the mix...

Can i has Trailer? or is there a playable demo?

Looking forward to seeing this project go somewhere, now that it's not using a terrible engine anymore. ;)

Thanks LDAsh, good to see you're still on the interwebs :D

Is there any jump scare?

Well it's a horror game, there's bound to be a few. Although we're mostly aiming at atmospheric horror.

Will this game be free? haha