This game has gone from a simple working tactical prototype with the previous alpha version to a new concept, engine and component system along with the addition of level creation tools, multiplayer and ranking system that is currently in development. Most features are already in place like new weapon and recoil system and a much improved bot system. Game requirement is also lowered significantly to play the game ranging from 60fps to a fast reaction time around 80-90fps.

Technical Update: The game is now undergoing and moving to Beta version. Help us make this game better by supporting us and pre-ordering through our Itch.IO store page.

Strike Force Beta for PC Windows is now available at Itch.IO. Purchasing now will allow you to get it early and watch it grow. It is also worth noting that the price may increase as more content and features are added.

Here's a list of features that has been added from the early beta prototype to this initial release: 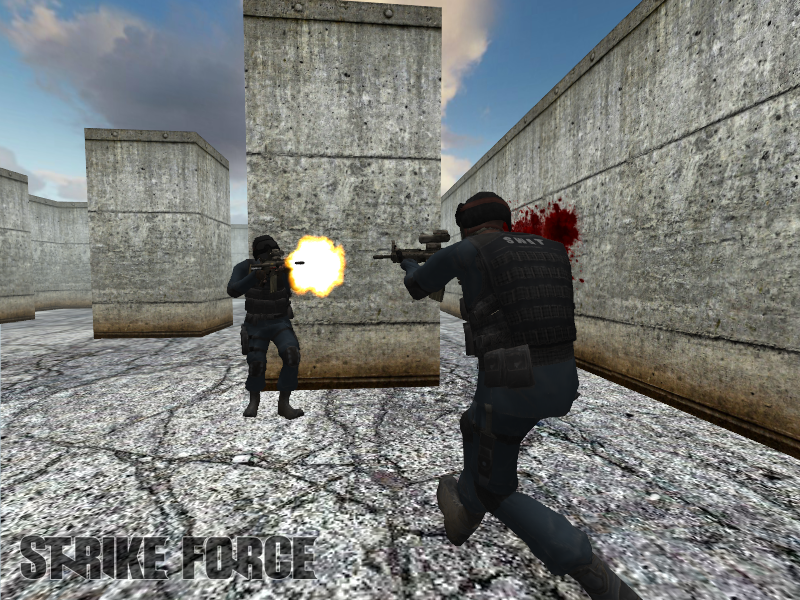 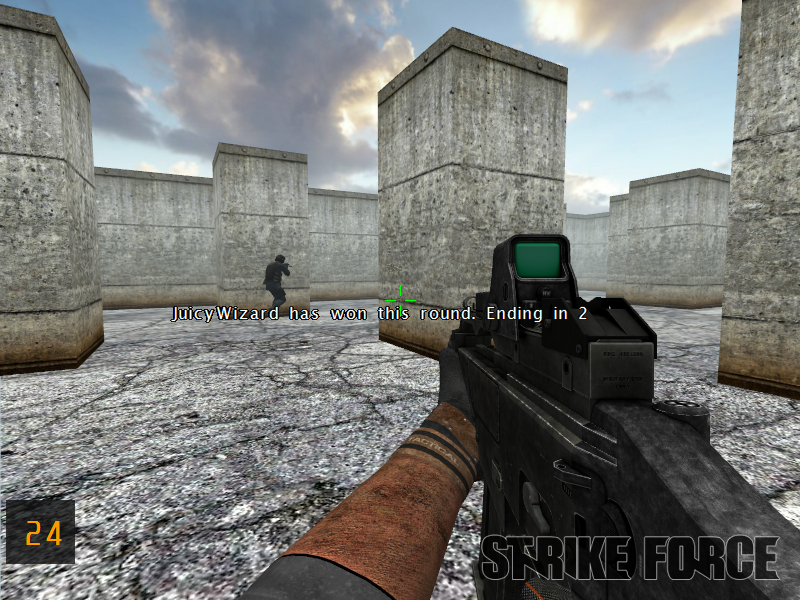 Our community and support forums is now up. You can find the latest news and additional updates about Strike Force and other stuff that we are currently working on. Our sign up process is very straightforward as we are now using Single Sign On feature. You can securely login using your favorite social media like Twitter, Facebook, Google+ or even Steam account.

Aside from the demo version that I'm currently working on, we already have a few feature expansions scheduled for testing and preview. Here's a screencap of Strike Force: Agents expansion which we did an early concept a few weeks ago. 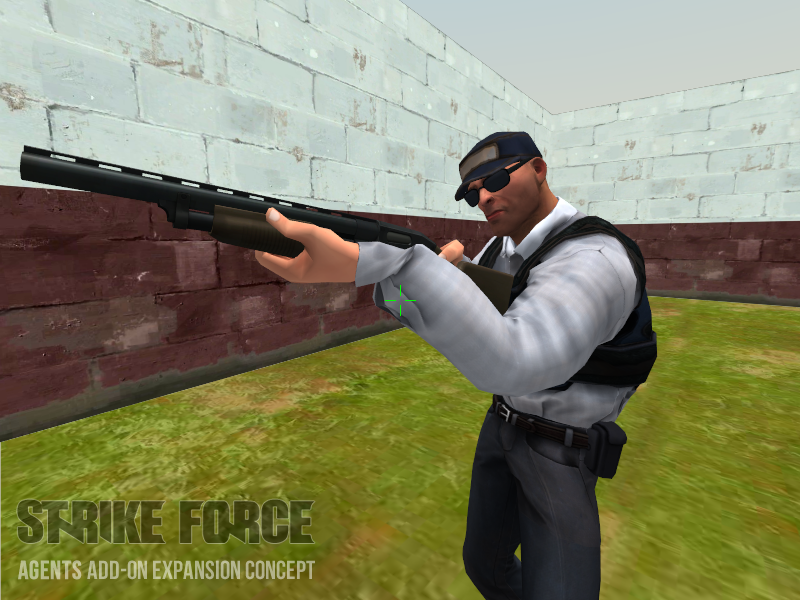 This is a sample decompiled version of Strike Force M1 Game Level Maps.

New HUD/Fonts/Interface updates as we prepare for Beta release! :)

Beta version is now in the works with some previews/updates! :-)