Dead Dawn is an upcoming FREE2PLAY first person post-apocalyptic survival game. The gameplay will feature clans or survivor groups, crafting, building structures and of course surviving the world with the undead and the living. Side missions and quests will also be available or you can choose and turn your experience into a survival sandbox!

Technical Update: Dead Dawn will now be under Raster Games and a separate standalone expansion set of Strike Force. Get notified of early development logs and upcoming updates and by signing up an account and becoming a community member.

I thought of announcing an extra feature progress since this was already planned from the start and so there will be experimental game pad controller support such as XBox and PlayStation Six Axis Controllers. There's also this idea to eventually use both by configuration if you still fancy doing mouse aiming since it is much easier. 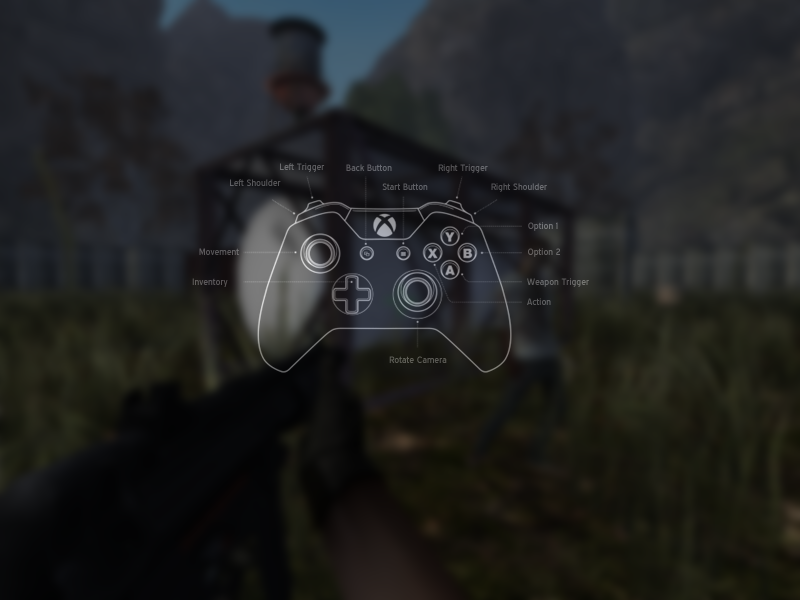 I am planning to put up some previews and progress demos for Early Access soon. This will help me with unexpected bugs to be fixed, improve and continue development and make it for public release which the timeline would be right before the end of the year if not earlier.

There's also the long delayed IndieGoGo funding page soon but this time, it will just be dedicated for "Vanity" Perks if you are willing to support this game all the way. Our Itch.IO page will also be our main store front for other booster packs and optional in-game items.

With that out of the way, there are also other ways to support us aside from getting into early access, development build and previews. First off, we are very vocal about our community site, which is ad supported but pretty much non obtrusive. You can also spread the word about the game, invite a friend and by signing up, start participating by white-listing our site with your adblock scripts and post some of your comments, suggestions, feedback and questions. I hope to see you there!

It's been more positive feedback lately so thank you again for all the support so far and help me make this game better as right now, I need all the help and support that I can get. cheers. 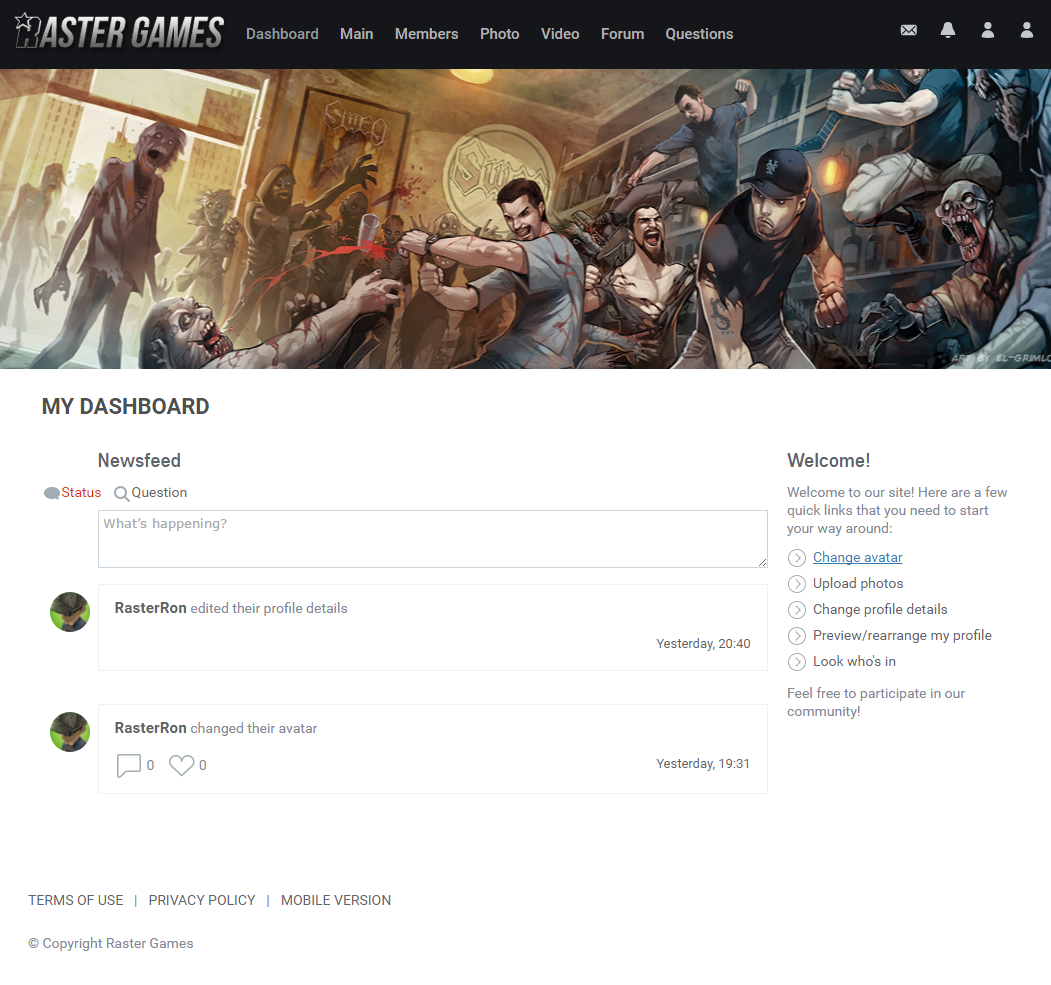 More big updates and added game info as we get close to Early Access.

More updates as we bring you this week the latest development, previews, mechanics and game information.

Our first weekly update since end of last year with some huge changes before nearing release, introducing new features, added mechanics, gameplay and...

What make this game stands out from the rest of the generic post-apocalyptic survival clones that struggles to survive after a year?

First off, this game was already an entry and conceptualized here almost 2 years ago before that "boom". Apparently it was stalled for a number of reasons and now we're just picking up where we left off.

On the brighter side, I have learned a lot of new things and take out the good concept that works and will mix it with some new stuff and ideas of my own which probably has not been done before (I hope). I know because I'm a huge fan of zombies and apocalyptic stuff and I mostly played or have seen them all. :-)

Looks fun. Mind adding some sort of mod support so people can add to the game? I also want to see vehicles and some customization on those like emblems or something, so your group could be a badass motorcycle gang.

Hey, thanks analindustries49! There will be some sort of player customizations in the form of vanity perks like face marks, custom print shirts even buffs and multipliers. We did plan to provide these feature when we announced the IGG funding last year but it was stalled. Moving forward, this will be presented as soon as we finalized other game details and mechanics. All perk abilities will be permanent and will never expire.

As for vehicles, they will be represented and is one of the commodities in the game, but not to the extent that you have to travel to open world maps. Also, some side missions that we are planning to add will include vehicles and other gears.

Im traking this :) don't let this die :)
Just make sure it's a little bit different in some features comparing to other zombie survival games :P im still new to this game so i don't know much.
Ideas: being online also you could make players be able to construct houses,forts and repair houses and buildings so it could be ours, then there could be communities, players would occupy a region and protect it, maybe by making a wall, or a fence, or all in the same building.

Also, players should be able to improve fast and have good weapons(by crafting or looting) fast (to be more enjoyable) but to difficult, there could be herds from 10 to 200 zombies walking around(and still have those zombies that walk around alone in a space of 20 meters from the next zombie).

And being able to make communities wars could be fun :) or all communities could form an alliance and defeat all zombies

Thanks for tracking and your suggestions Argeomer! Noted on those and some ideas you have mentioned here were already taken into consideration. I will be rolling out more information as we post more game updates. Personally, I have learned a lot from other zombie and survival games during these past few years and since this game was first conceptualized.

This game somehow will be different and there are some mechanics that we have adopted from other games in general. Rest assured there will be absolutely no miles of walking with just the risk of getting killed in the game. ;-)

thank you :D like to hear that. Continue the good work.

Appreciate it and will do! Btw, although our forums is still new at this time, you can also drop your other suggestions here even just with a small description. Forum.rastergames.com