We present for your consideration the first theatrical trailer for Aloft Studio's effort: "Sticks & Starships":


"Sticks & Starships" is an upcoming interstellar adventure and engineering game. It takes place in a randomly generated textured-voxel environment with a fantasy-scifi character. Players will develop through a long and arduous tech tree that will constantly cause them to re-evaluate their surroundings, as they go from working with flint tools, to commanding a sprawling industrial economy, to colonizing their solar system, to fielding a fleet of warp-capable starships. 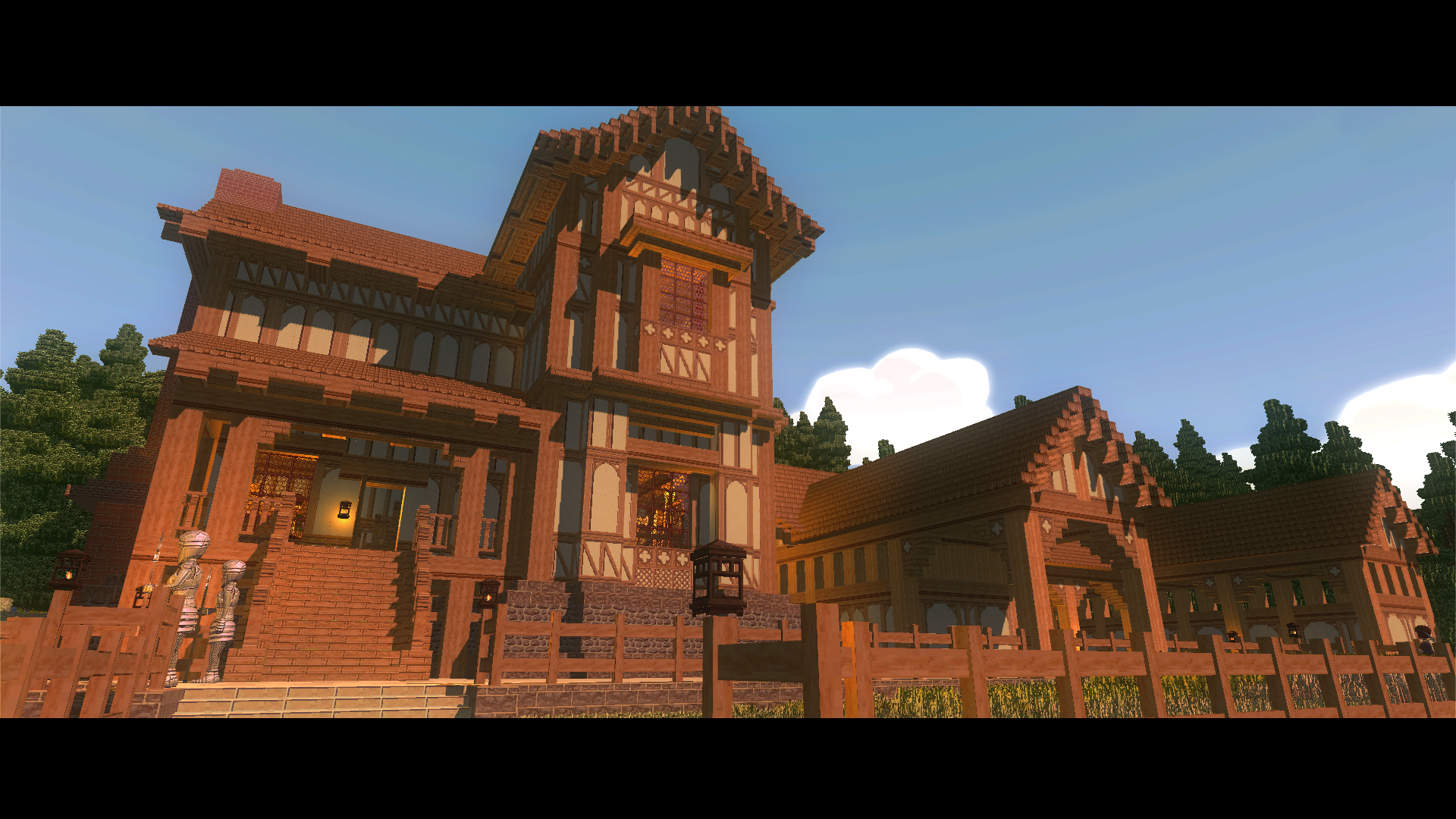 Sticks & Starships is a game featuring a random, proceduraly-generated world with a rich cast of pixel-art beings. The player develops through a massively-complex tech tree, following the path of a civilization progressing through the ages. Slowly they gain the knowledge, tools, and infrastructure to reshape their world and their expectations. It is a game that anyone may play alone, but the real thrill is in sharing. Communities of players may divide up the nearly endless tasks amongst themselves to collectively climb the technological ladder as a symbiotic group, while building friendships and sharing interests. Those amongst them with creative skills may design and culturally develop the group's evironment while others focus on engineering and logistics. Everyone may grow together as people, for a common goal, or for no goal at all other than the joy of experience and sharing.

Our story takes place on a procedurally-generated voxel world. The basic unit of measure is the half-meter, which is the universal discrete grid size throughout the entire known galaxy. The world is projected over a sphere, and is thus circumnavigable. The surface is divided into set of diverse biomes demarcated by latitude, proximity to water, and a degree of random chance. Some of these include temperate and coniferous forests, plains and savannah, arid deserts, icy wastes, tropical marsh and jungleland. These biomes are home to more than 50 unique species of plants with nearly unlimited specialized uses, and over 300 distinct materials. 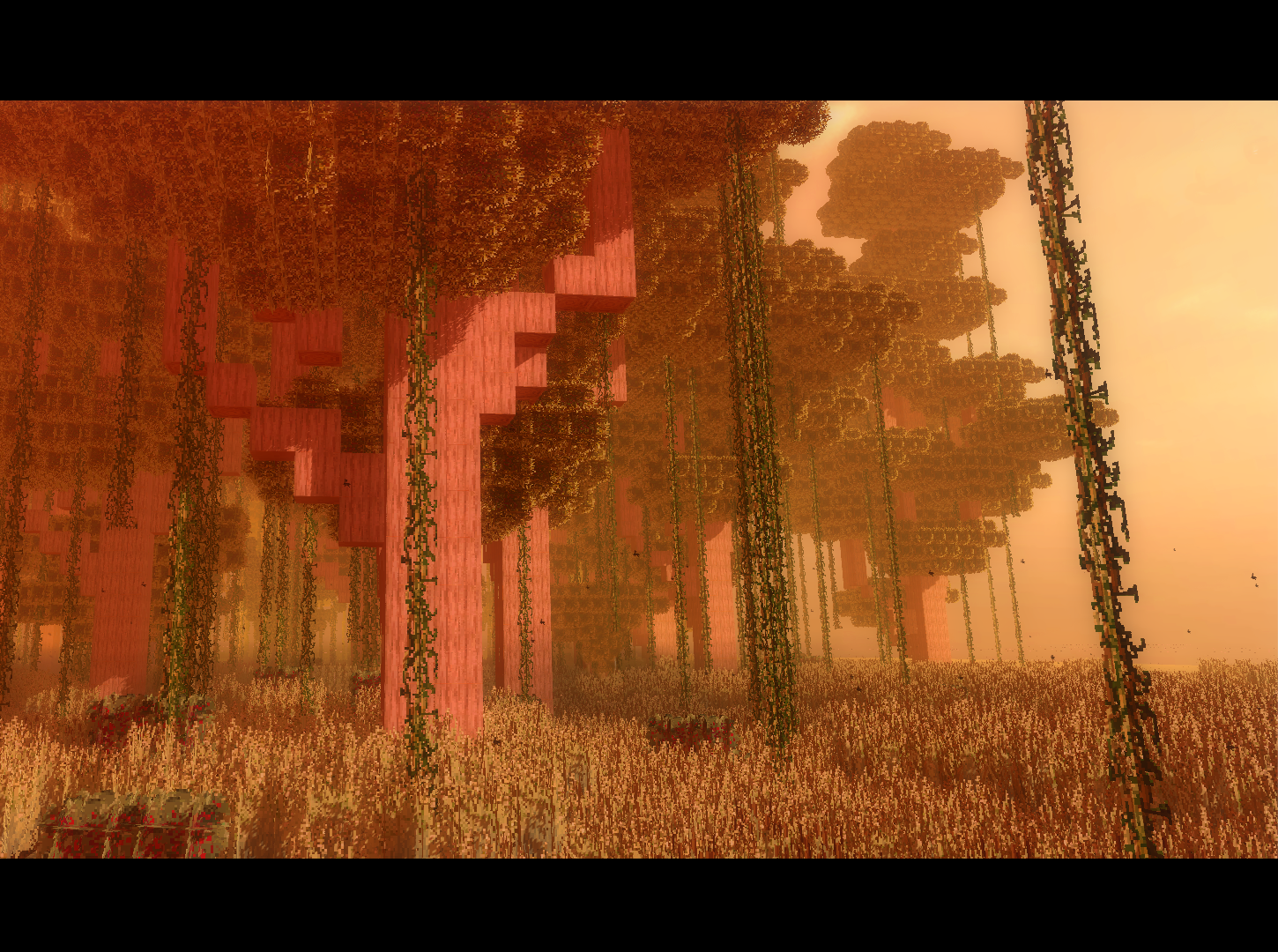 Not only does the world stretch on over the surface, however. If the world is expansive overland, it is endlessly serpentine below. Stretching over a kilometer deep are dozens of strata of stone of varying hardness and refinement, encasing both natural treasures in the form of metals and minerals, and hidden relics from civilizations past. And of course winding through all of these strata are vast and unknowable cave systems, home to denizens both docile and ravenous. These shadow-dwellers become progressively hardier as the player descends, so in order to reap the fruits of the deep, the player must continually improve their equipment, and the infrastructure of their technology. 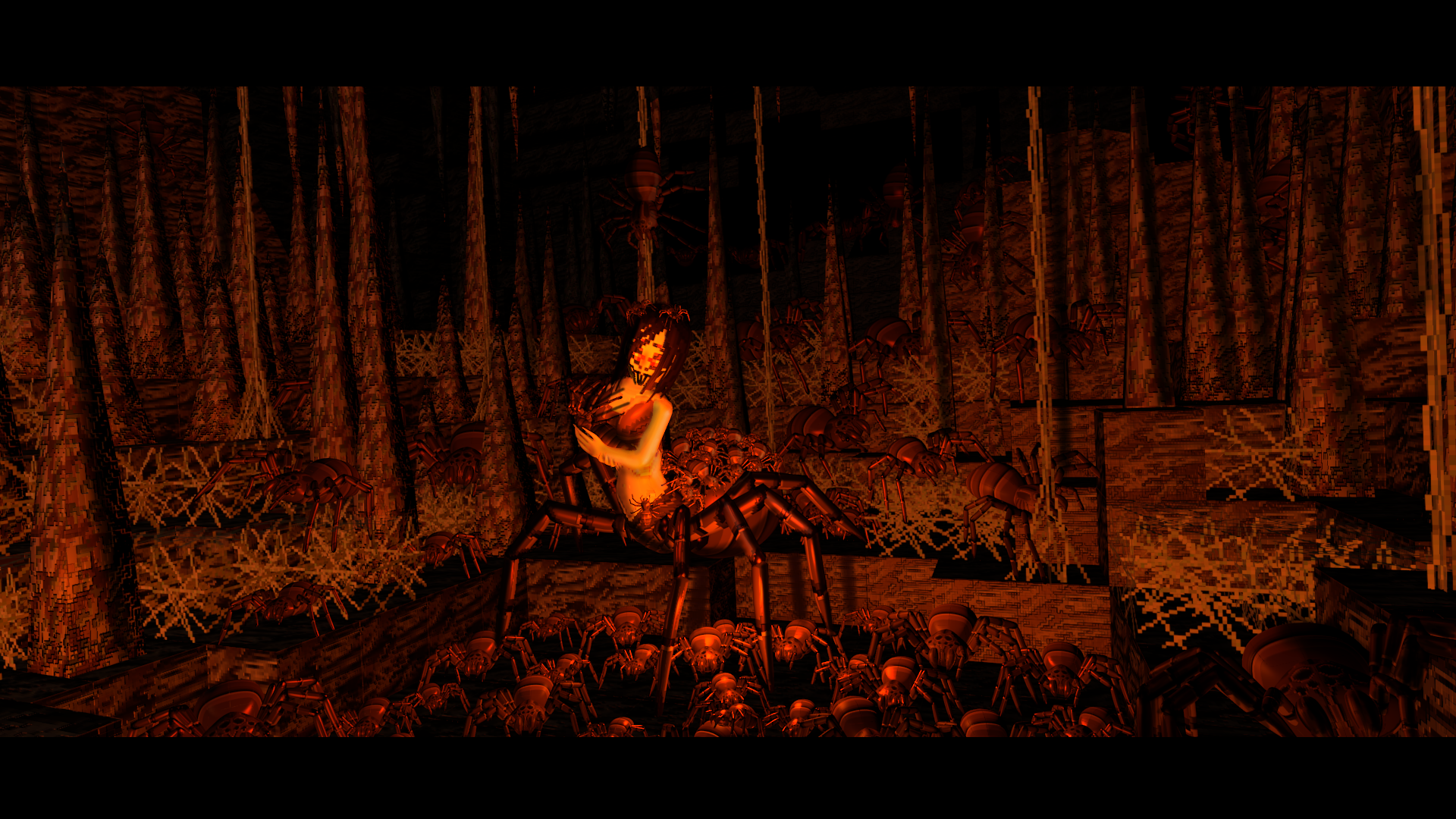 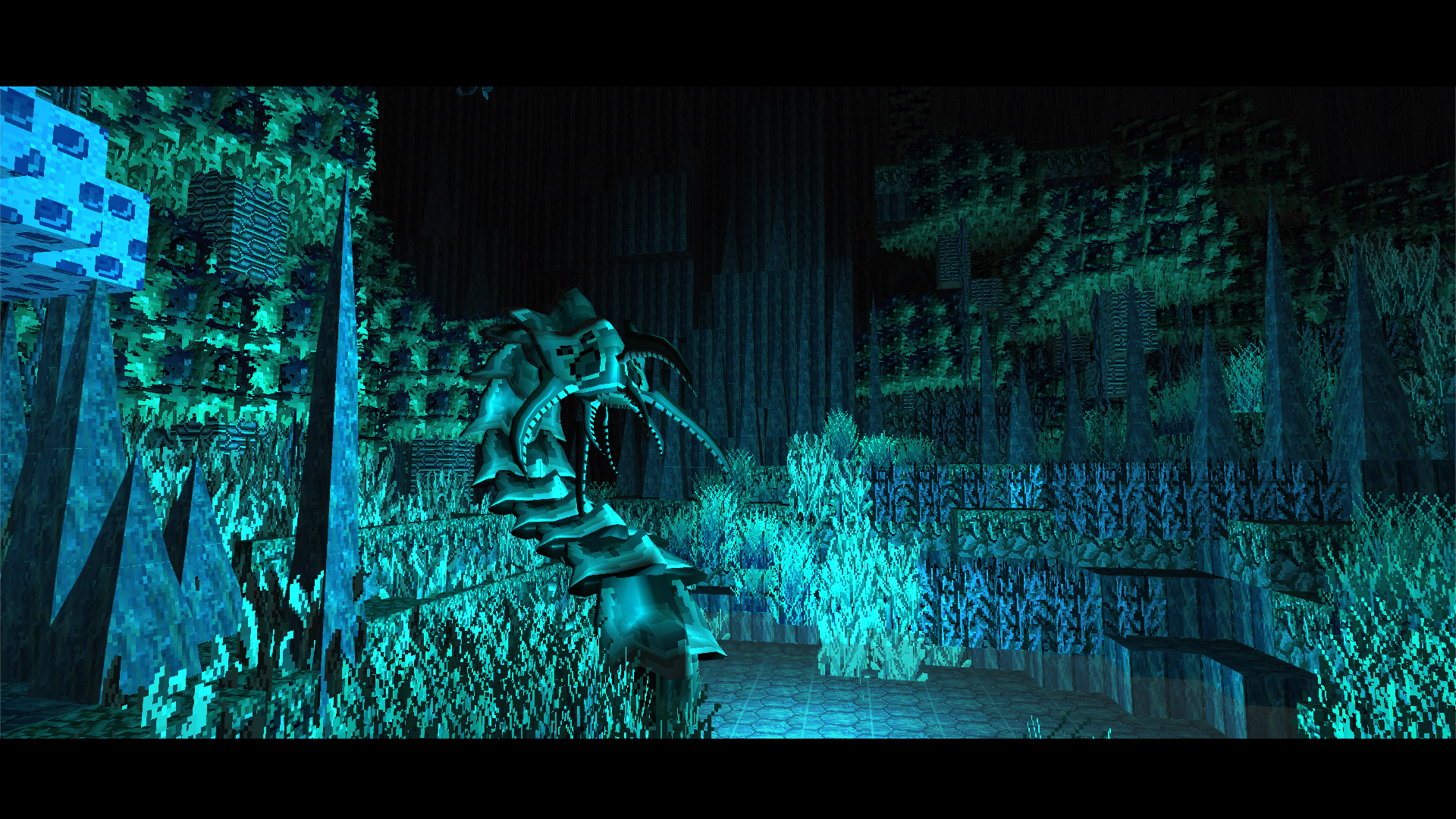 Just as competent farming techniques were the foundation of human civilizations, so too will farming be the pillar of your settlements, and the source of a host of products which will help propel you into the industrial age. The earliest game will be a trajectory toward acquiring the proper tools for farming, and collecting specimens for production. Unfortunately, most of the wild plants found in their natural states will not be viable for easy or efficient farming, so the player will need to use genetic principles to selectively cross-breed many specimens together in order to create plants which are suited to your chosen climate, and highly fertile and productive. Among the crops available to be cultivated in this early phase are flax, alfalfa, rapeseed, beans, and wheat, alongside several orchard trees such as pear-trees, cherry-trees, and raspberry bushes. While several of these provide food, just as importantly they provide essentials such as bio-oil, linen-cloth, and fodder. 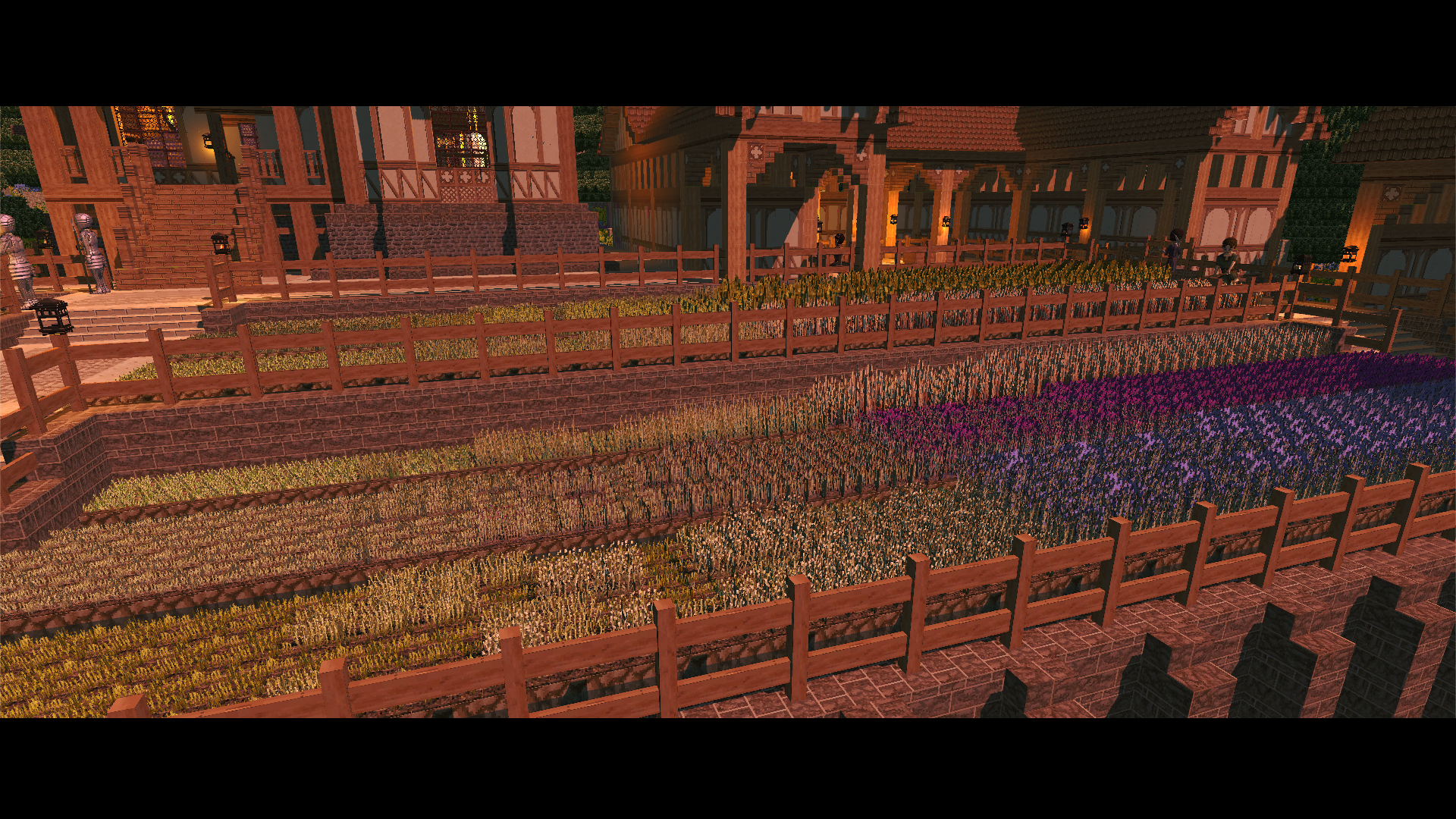 If farming is the foundation of civilization, then metalurgy is the ladder whose rungs define that civilization's capabilities. As the player obtains more tools and machines, they will slowly acquire the ability to smelt, purify, and forge increasingly more useful metals. Weak gold or copper tools will require only basic tools such as hammers and stone work tables to craft, whereas tungsten will require considerably more, such as coal coke, high temperature blast smelters, and air bellows. 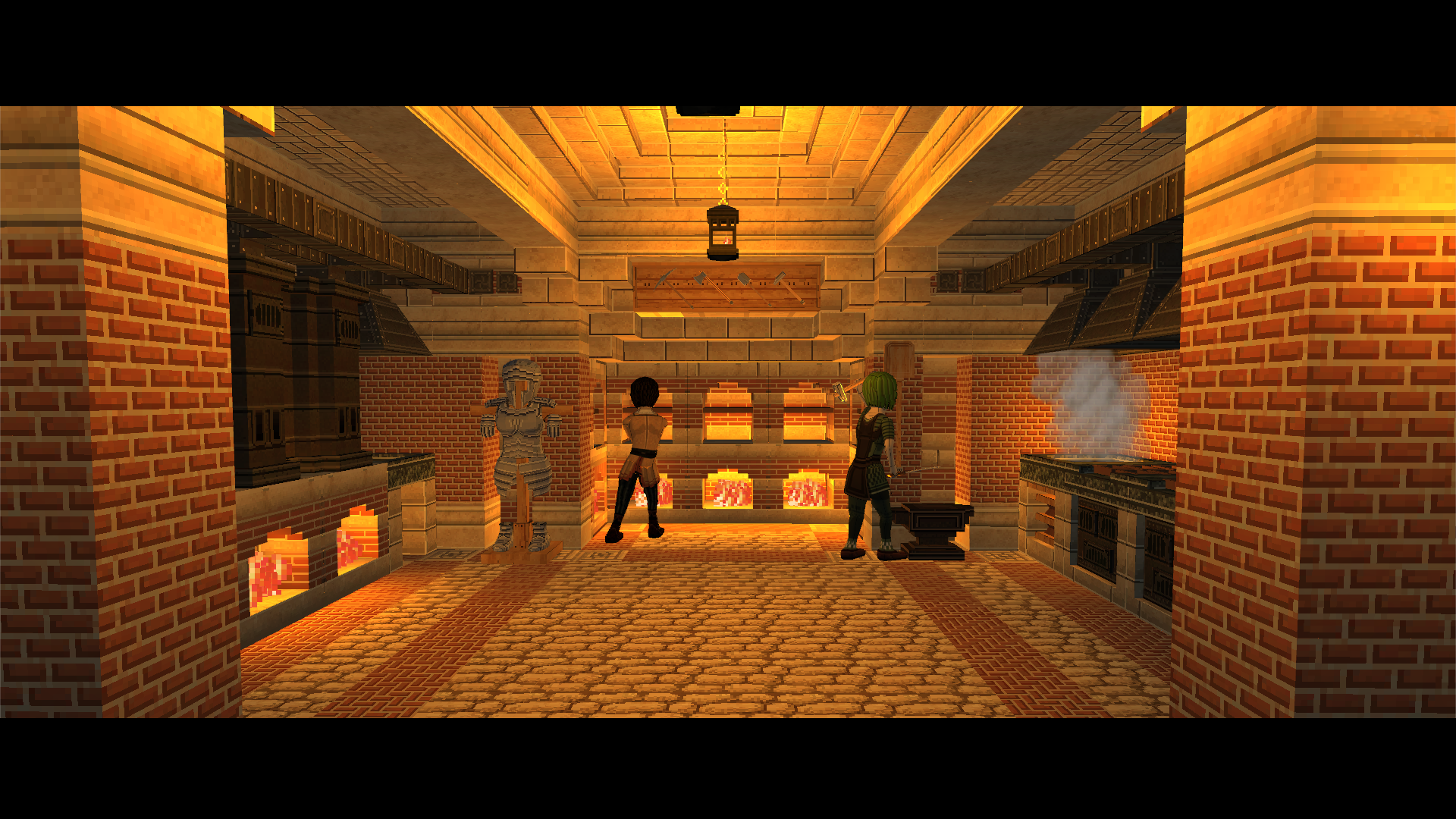 As mentioned above, in order to progress from the middle of this first chapter onward, the player will need to learn and perfect techniques of alchemy. These techniques allow the player to take minerals and plant sources, and identify useful components within them, then to infuse those components in solution and then separate and purify the desired components through temperature-controlled denaturation, distillation, osmotic separation, charge-affinity separation, and simple filtration. These purified components can be studied and then used individually or combined for scores of uses. These uses include the production of industrial acids and solvents, and the brewing of potions used to enhance the player's strengths and overcome various hazards, but even this pursuit is not without drawbacks, as the player will need much study before they are able to produce potions which aren't as hazardous themselves as what they protect against. 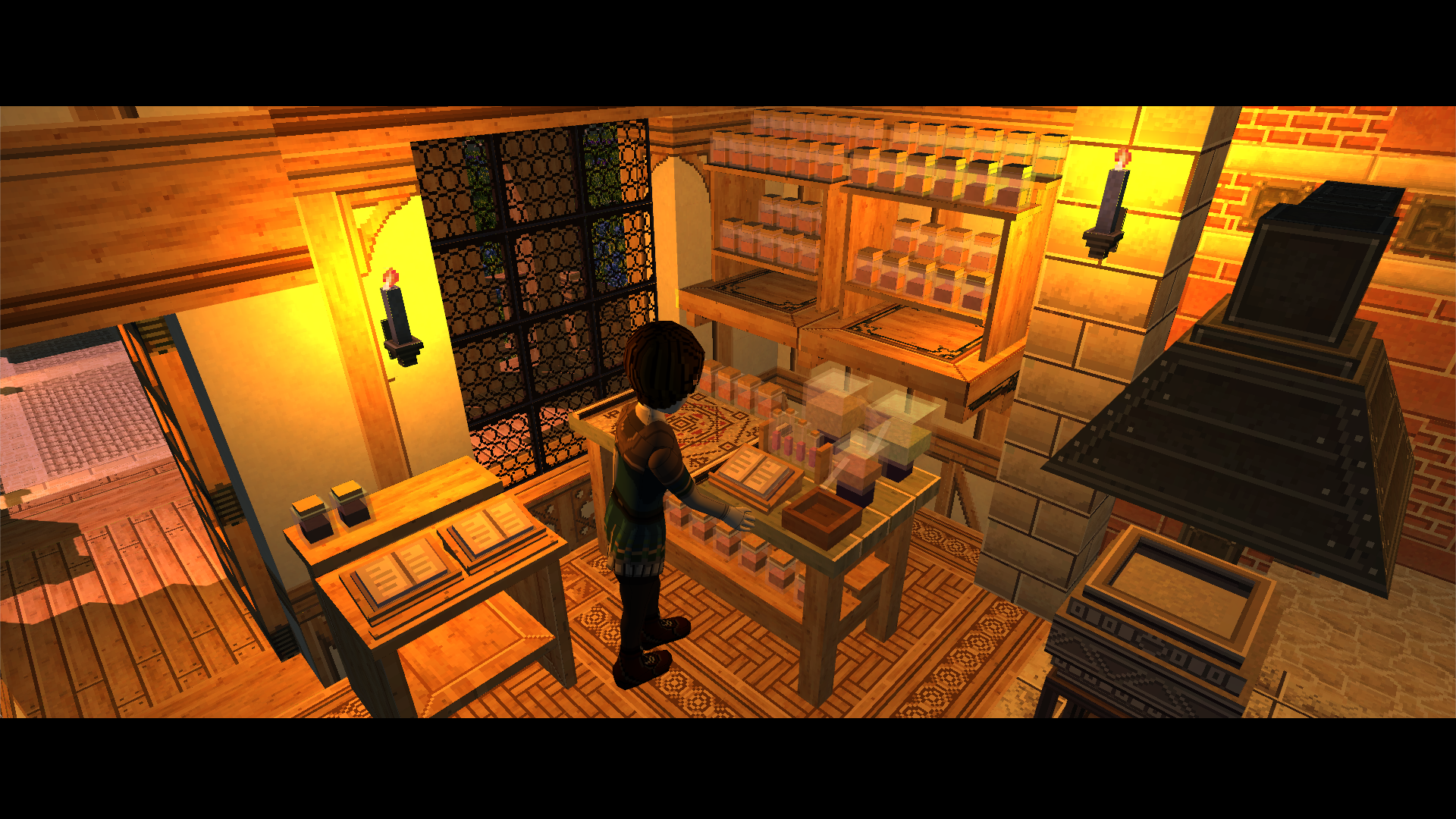 Beyond those first wooden, brick, and metalwork elements, the player also has access to highly-detailed carved stone blocks, and intricately-cut stone patterns. The first of these are available in classical Greco-Roman styles. Column, piers and pilasters, pedestals, balustrades, entablatures and beams, and processional stairs are all included. Architectural works of great complexity are easily possible by combining even a few of these elements in a purposeful fashion; with a few of your friends, you might design and construct an entire antique metropolis! 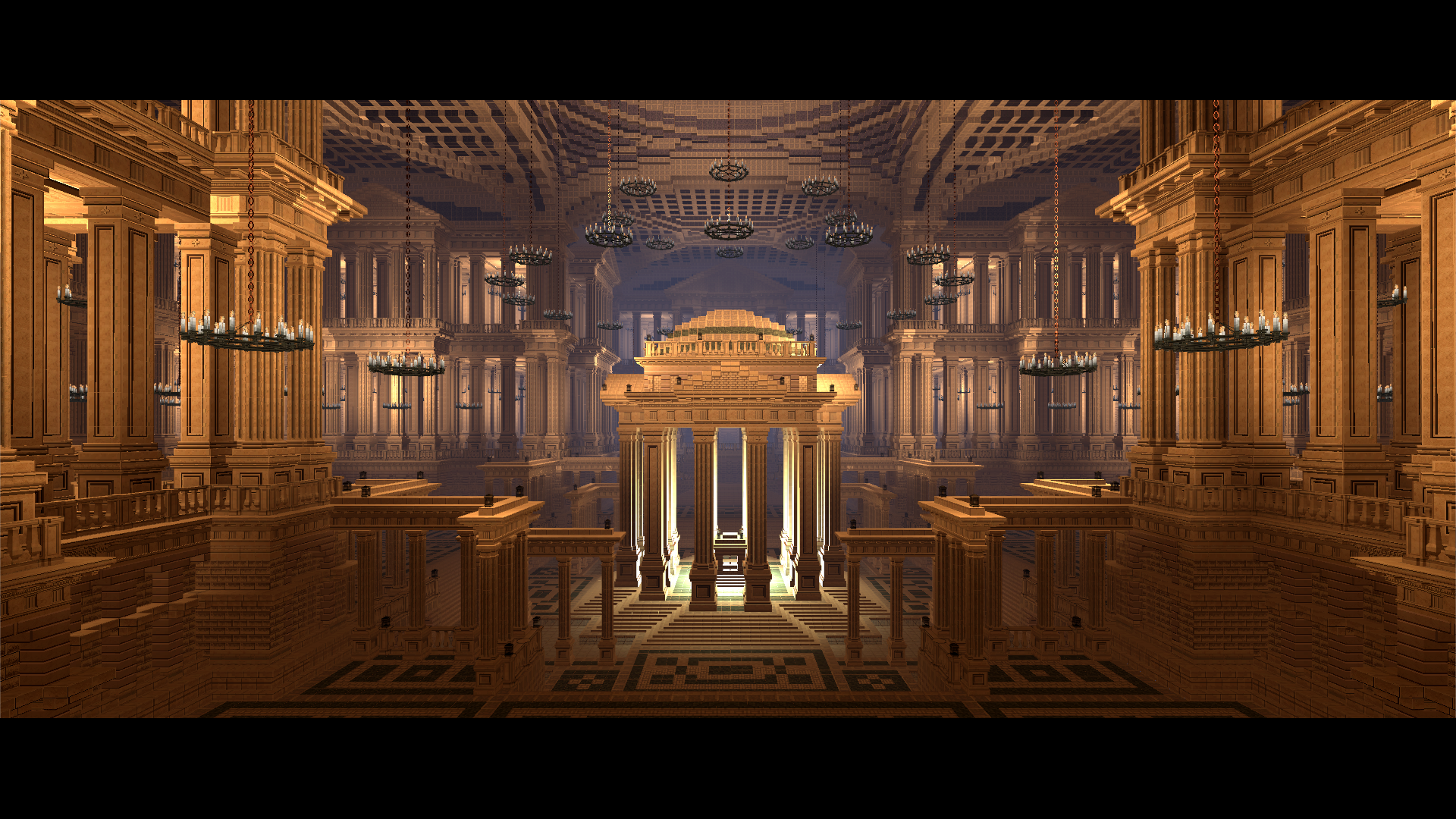 The Wind Is Lost:

A little update on the audio side of things while we approach demo time! Here is a set of somewhat diverse pieces which are serving as candidates for the musical direction of the title! These, and a handful of others will be included in the demo! Tell us what you think of these sketches so far! Keep in mind that parts may be excised or changed, and that the piano pieces will likely be recorded live, so these sequences are far from a complete picture, but we felt it might be a good time to get our interested supporters involved in our sound process!

Today we are releasing a preview of our new cover-art poster just completed today, very much like the poster which will be included in our backers' rewards...

so you guys still alive? you did tons of things and I barely believe you have such low impact on the audience. what are the news and current status of the game?

Looks nice, like an upgraded version of Minecraft. I paticularly like the creature design. Hope you guys get it released!

Yes, it definitely belongs to the same class of game as Minecraft, Infiniminer, and Cubeworlds.

We feel these games created a great foundation for the genre of voxel world-simulation, and chose to build on and expand on some of the concepts they pioneered.

Our Kickstarter Page is expected to go live in a month or two, and contains a very rigorous presentation of our materials: