Is a New Action Shooter Game Project by RednapGames! The game has Great Graphics & Visual Effects, is in 3D, has Quick Movements with Realistic Sound Effects... and of course Lots of Bullets and Chaos! The Future for this game will have more Enemies, Maps, Customisation, and Destruction with both Arena Mode and Story Mode. Currently, the game is in a Very Early Testing Stage 2.0, things will be Added & Changed for the Better! 🤖 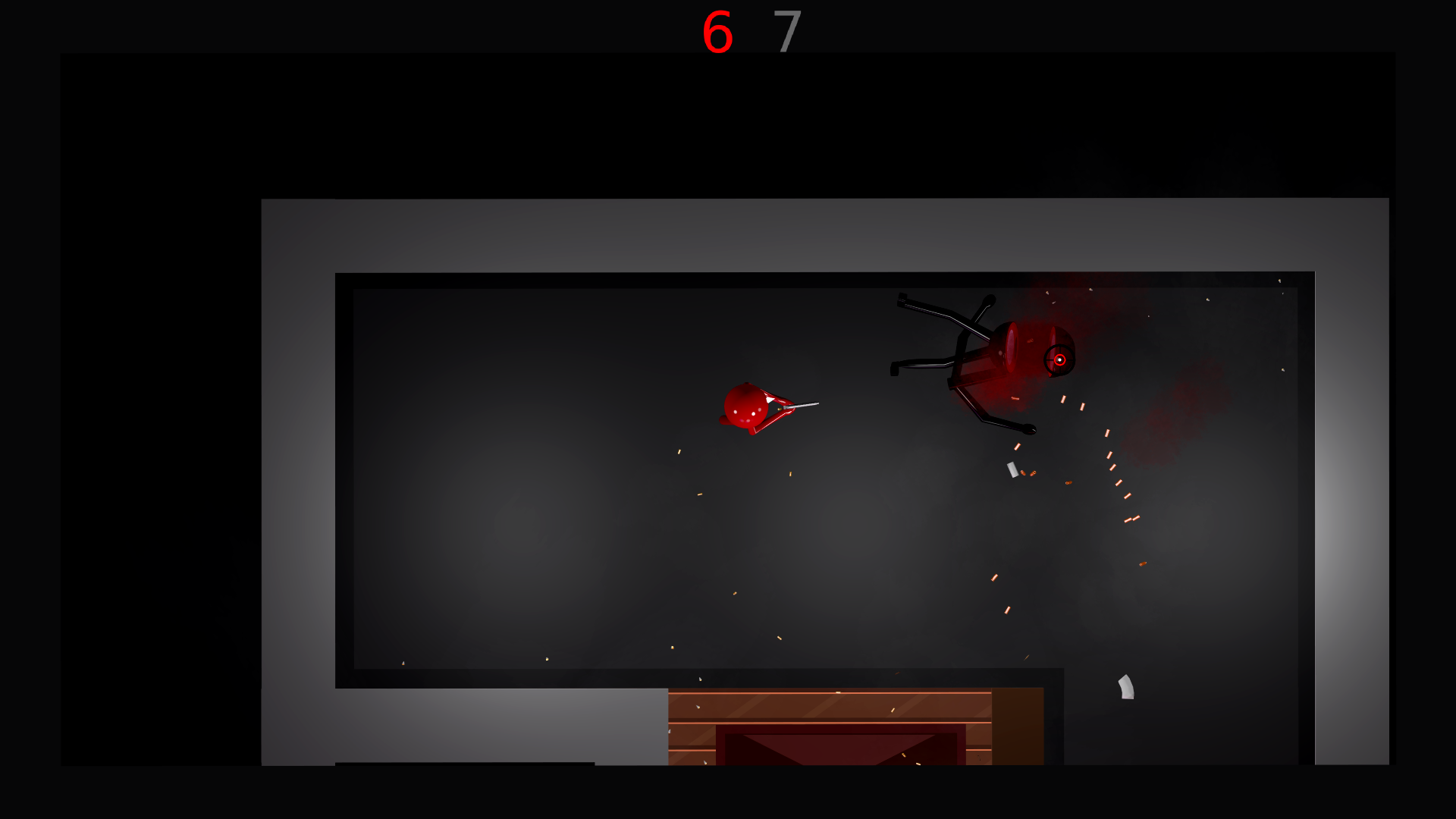 Stick Shootout is inspired by an old Stick Figure Flash Game that I hold very close to my heart, the name of that game is Stick Arena Ballistic. I want Stick Shootout to somewhat feel like the Original Flash Game meanwhile still being its Own Thing. 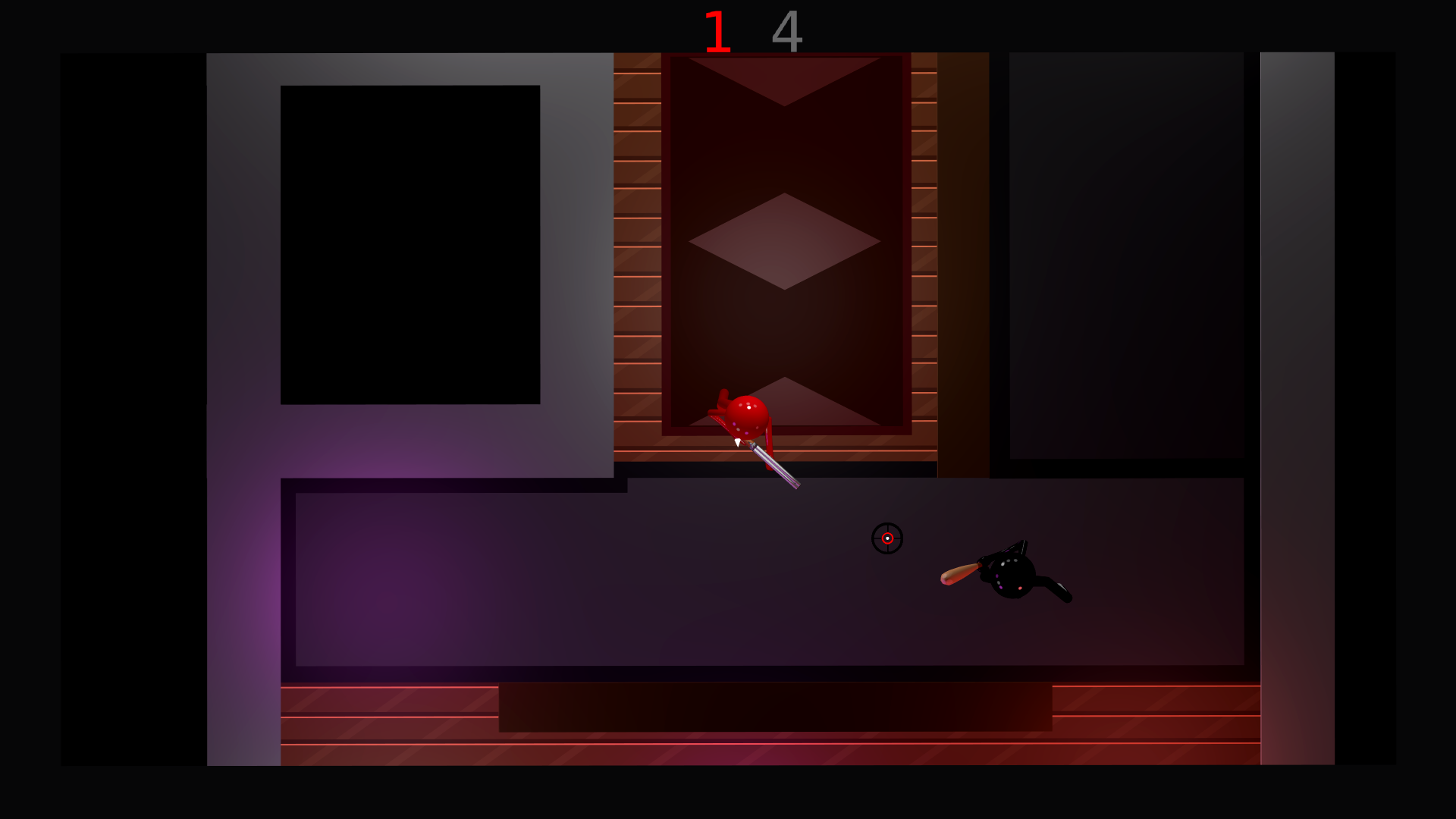 *Bots can now use all weapons! The Bots start with a random weapon!

*Two Bots instead of one! *Bugfixes & More! 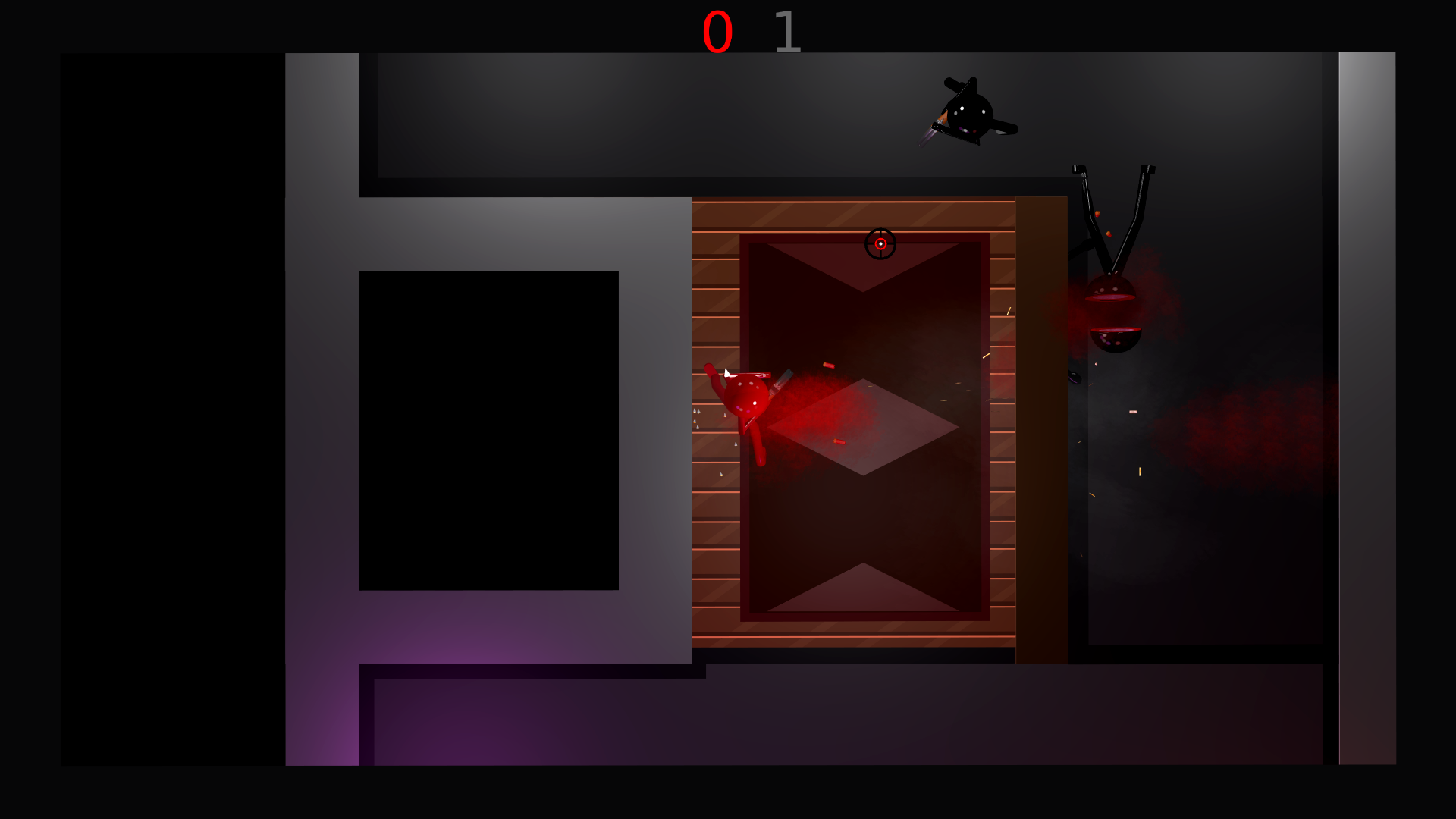 The Player and Bots have the same amount of HP and deal the same Damage.

Baseball bat deals 30 Dmg and has more Range than Punching.

9mm deals 12 Dmg but does fire a lot Slower than AK.

Shotgun fires 3 Projectiles that do have Limited Range and will spread out the longer they travel. Projectile damage is 19 Dmg, 16 Dmg, and 15 Dmg, this means that two shots all connected will Kill Instantly! 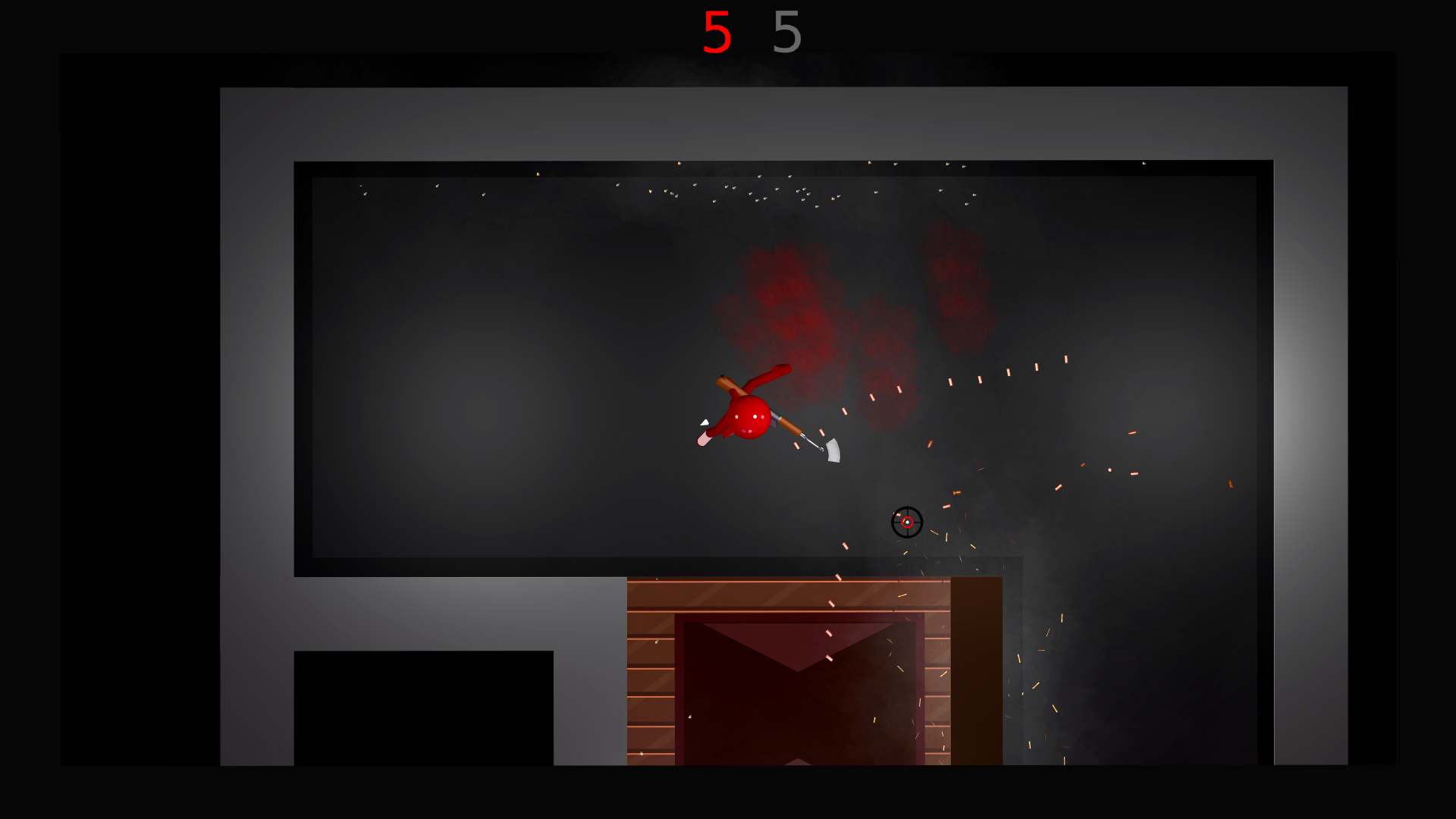 Try out the Movement, Controls & Shooting Action! This version is to get a little feeling of how the game will be running. Try it out and say what you think can be better & what is good, this is an Early Test Version after all! I will listen to every comment and am ready for Criticism & Feedback!

This game project by Sharing with your budds or online, would be really glad if you did and helps me out more than you think.

In this video I show you guys how I make the Shotgun for my most recent game project Stick Shootout!

The same as the previous version except with more weapons, enemies, and just better! :)

This is a Very Early Public Test Version for people to try out and give Critisism & Feedback. Arena Mode Vs AI, get your AK LOADED!