Explore a vast galaxy full of wonder! Paradox Development Studio, makers of the Crusader Kings and Europa Universalis series presents Stellaris, an evolution of the grand strategy genre with space exploration at its core.

Featuring deep strategic gameplay, an enormous selection of alien races and emergent storytelling, Stellaris has a deeply challenging system that rewards interstellar exploration as you traverse, discover, interact and learn more about the multitude of species you will encounter during your travels.

Etch your name across the cosmos by uncovering remote celestial outposts, and entire civilizations. Will you expand through war or walk the path of diplomacy to achieve your goals?

Current State of the Mod

Hello whoever reads this:

This is the first article and status update of this mod!

This mod is still in its first steps and I really try to work on this as much as possible, but I need to do other things aswell, like my real life, fixing other mods or playing games. This is why the progress is a little slower than you might think it is and I work on this all alone, only in researching stuff I have help from a friend.

So please have more patience, I still learn alot about modelling, dont forget that these are my first modells EVER.

You heared right! I managed to get 2 more ships done! So we have 3 ship models in total. (Aegis, Essex, Sovetskii Sayuz)

You may have already noticed that those are all the clan ships, this is because I want to simulate a bit Lore, the ship fight escalated even more during the clan invasion, the IS ships are comming later. 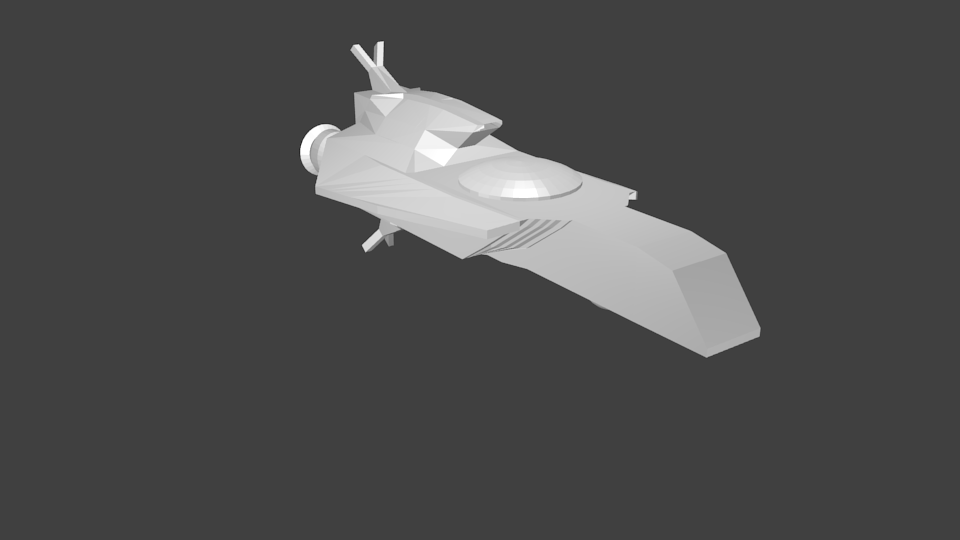 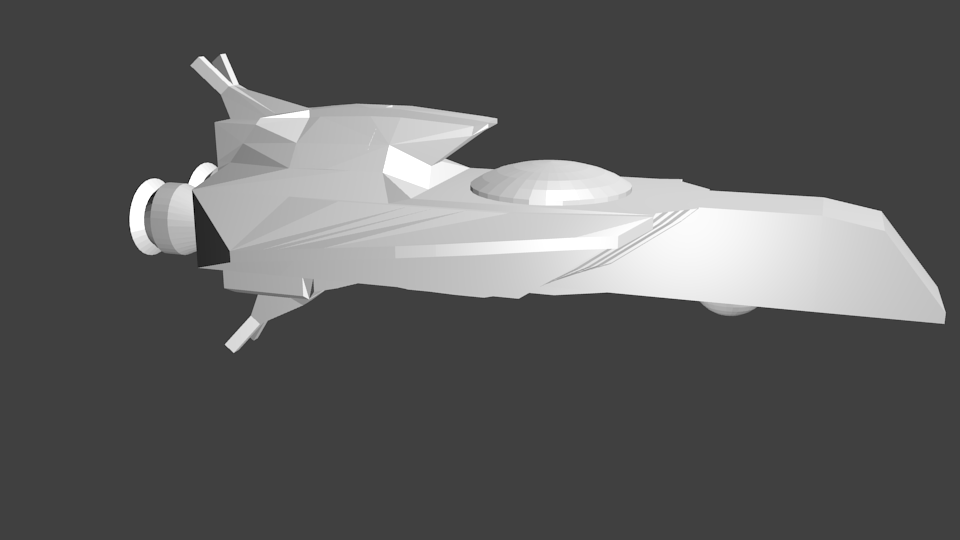 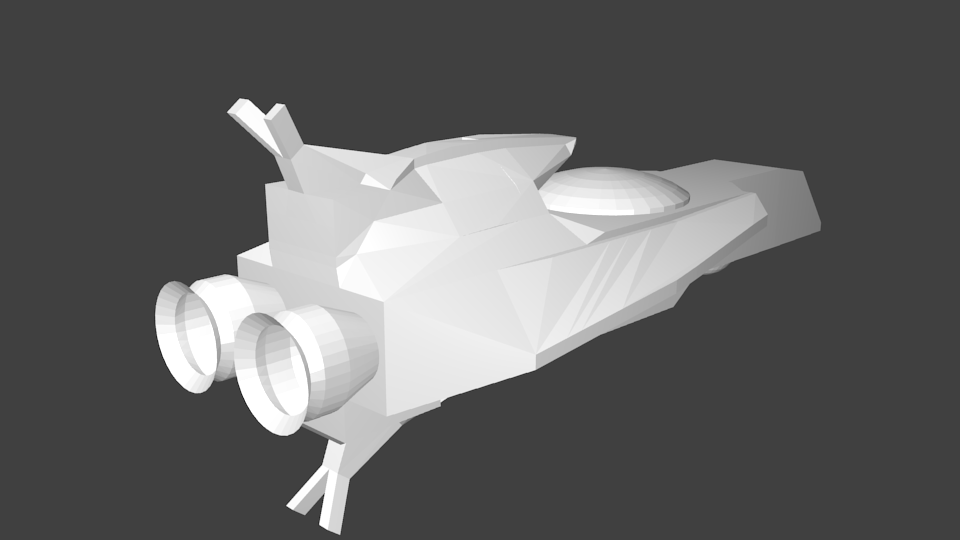 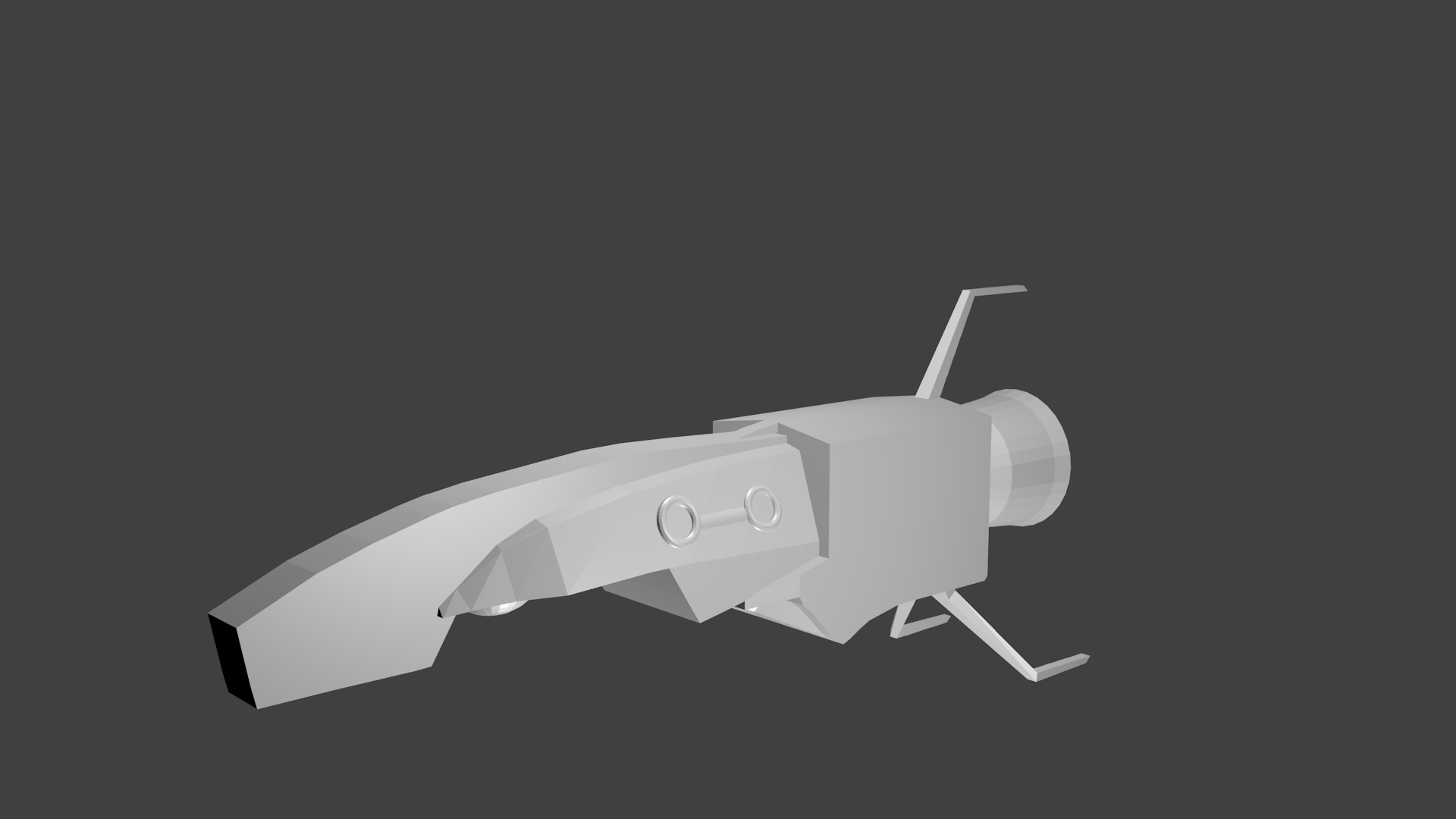 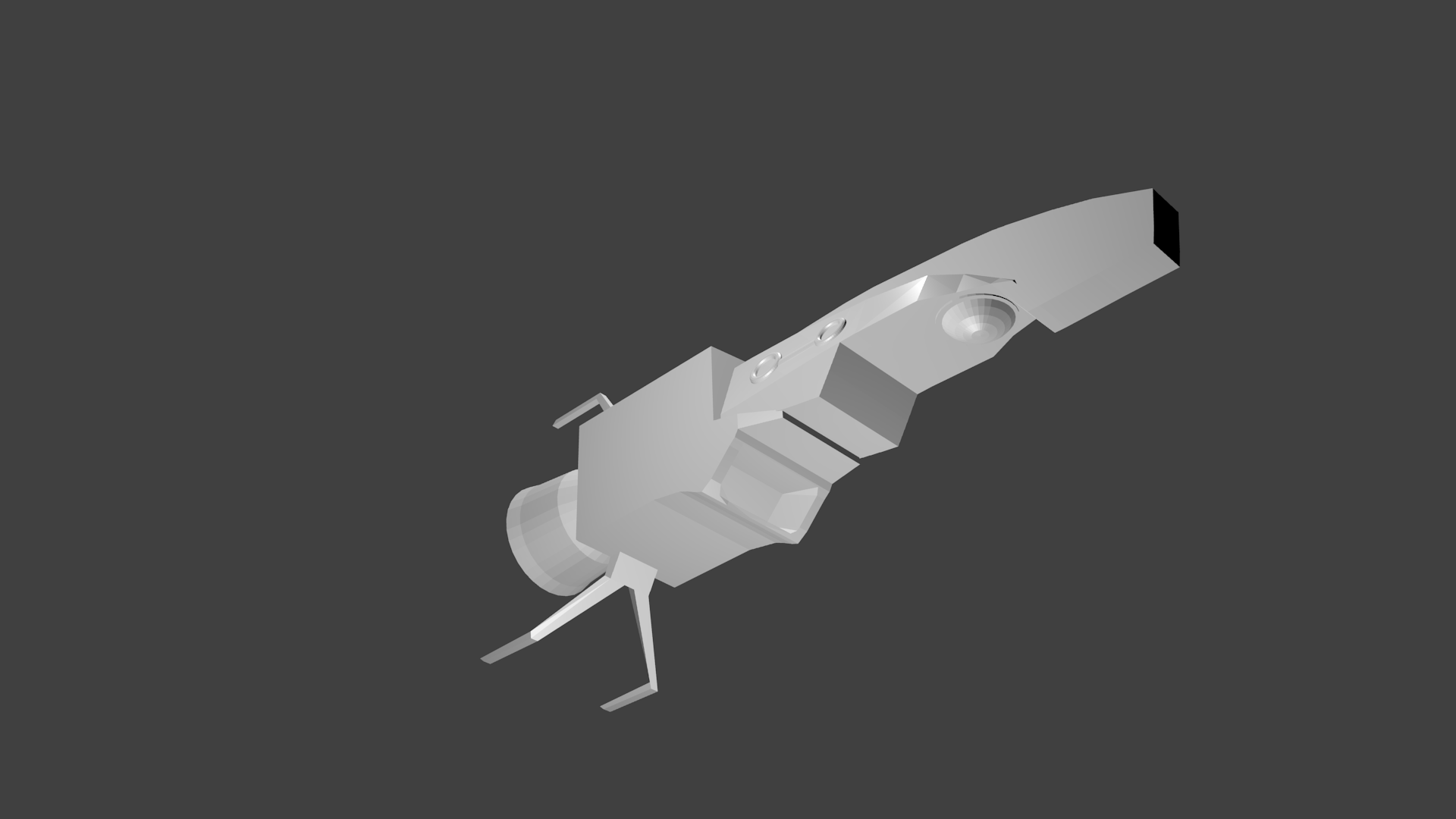 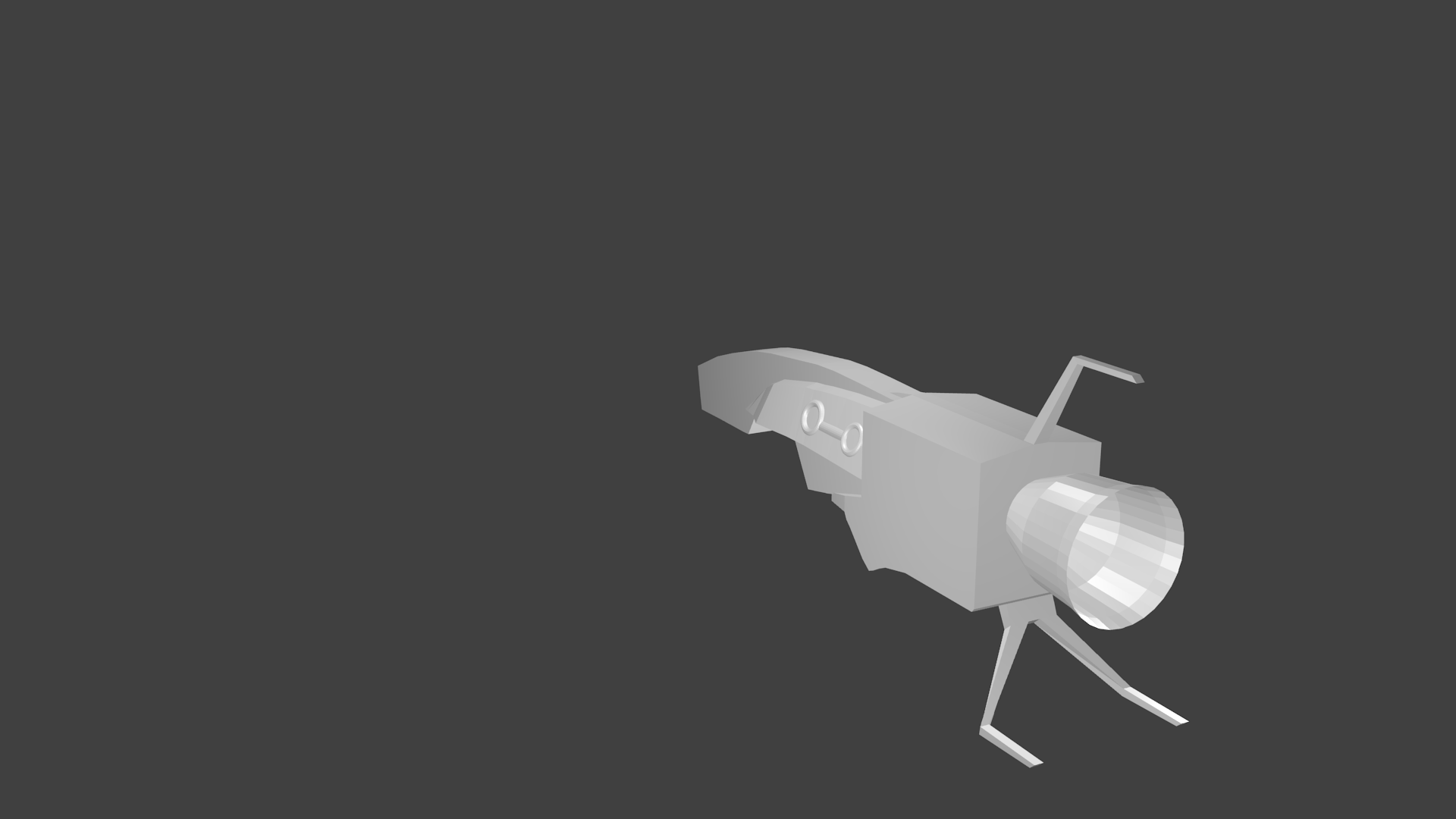 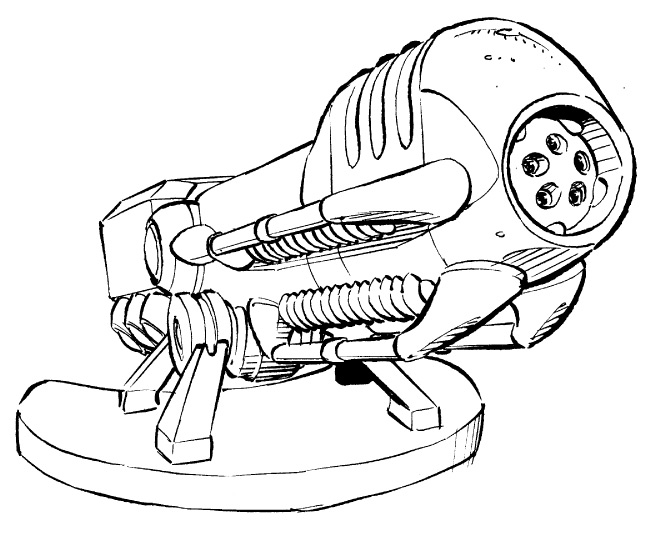 It's been a while since our last update, but we're back to let you know just what's been going on with Infinities.

So after the shit that happend on steam with my other mods i decided to stop doing it for Stellaris and focus more on making new ship models.

MASSIVE ANNOUNCEMENT, HAVE YOU EVER WONDERED WHAT WOULD HAPPEN IF TWO GALAXIES COLLIDED! Then look no further as the Stellar Parallax Team joined by the...

Update 1.0! It's finally here! Development will still continue, and the future of this mod has been expanded. More will be revealed later...

Doctor Who Mod for Stellaris v2.4.1

Mod is now compatible with Stellaris v.2.4.1. For more info about the mod, please read "Summary" on the main page.

Planetary Diversity for Stellaris 2.2.6. Please comment on the steam page with any questions.

First of all there isn't much to build in space ; the Research Station and the Observation Post are using the same models ; the Mining Stations could use animated generic little ships that travel to the asteroid and back and mine it + sounds and FX preferably akin to Distant Worlds

Second of all the combat system is broken IMO ; the enemies are too good , too quick and unbeatable
I was firstly attacked by one opponent and they wiped out all my bases in a merry-go-round form of attack they were doing and i could not do anything to repell them
When i attacked my first enemy i bumped into an invincible Space Port that downed a large fleet of 30 ships , i used the console to spawn more ships and they wiped all of them out and then i was suddenly thrown out of their system with a message that i lost the war against them
I do not think the war conditions is a good idea , it makes AIs too defensive and gives them too many advantages , i would like a free combat system that once i am at war to be able to continue it as i see fit and only end it if they propose peace or i propose peace

Third of all , the planet screen needs more work , the pops and buildings are too cramped , either make them larger to fill the screen or make the planet screen more visible , something akin to StarDrive 2 , Endless Space , Galactic Civilizations 3 or MOO Conquer the Stars would be more proper

I would really like if you guys would implement full ground combat with infantry , tanks and whatever else fights on the ground , not really at the X-Com level but something more proper
If possible , some short cinematics when colonizing a world would be great as well

This game has massive potential but it leaves some things to be desired , in any case i love the idea and everything about it as it is

My best wishes with this

Anyone figure out how to mod the auto-explore research for the start? They said it was going to be easy...

To those mod creators out there, can you any one of you guys create a Star Wars Old Republic mod for this game.

Will this game also appear in stores?

It's a player-made modification. It's for free on the web.

I meant Stellaris in general^^
btw: yes, it's available in stores.^^

maybe? I mean... you could look it up online whether or not stores near you sell it. I mean... really dude, get with the times.

Conquered a civilization, the conquered citizens were unhappy and wanted to regain independence, I purged all of them and replaced them with the master race. 10/10 best space hitler simulator I've played.