This week I have been working on adding some additional items as well as working on the final boss of the game.

This week I have been working on finishing the final boss (you may see cough phase one cough in the trailer coming soon…) The final boss is totally awesome, it will definitely bring a plot twist to be sure. That’s not the focus for this post though, today I want to talk about some new items that I have implemented.

One item I have added is a pile of gold, which can be found in both powerup and random crates. Collecting this will earn you ten gold bars. One thing I’m thinking about though, is adding different variations to the gold piles as well as different icons to correspond. This would add some variability which may be kind of neat.

I have also been playing around with torpedoes in the game. Originally I had one item labeled “Torpedoes” which fired as many torpedoes as there were boats and other obstacles on the screen. A couple days ago I removed the “Torpedoes” item and created two new items, “Torpedo”, and “Bundle of Torpedoes”. The torpedo item fires a single torpedo in a straight line in front of the player. The bundle of torpedoes provides you with three torpedoes that are launched in a straight line identical to the single torpedo. 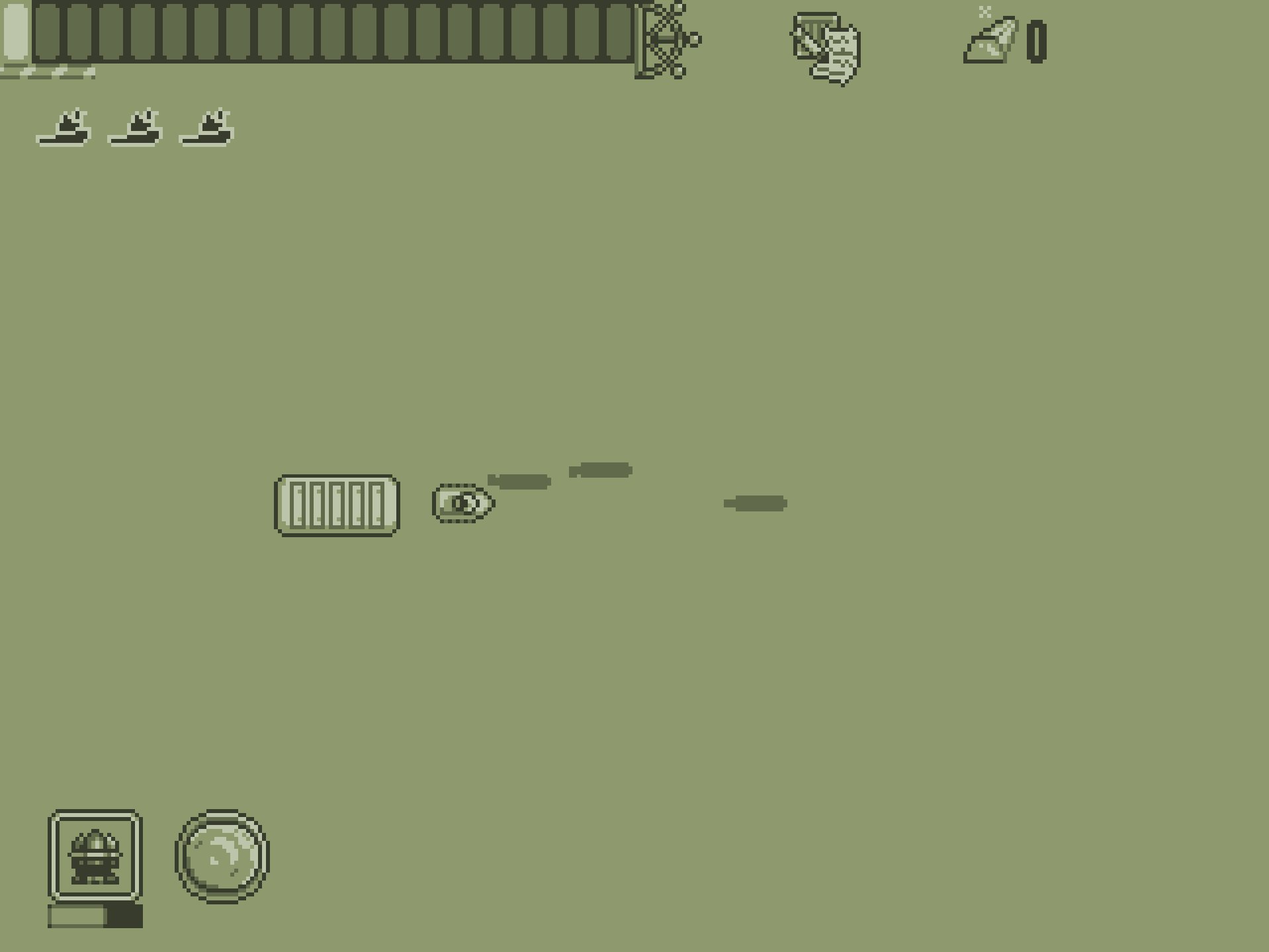 Life rings have also been added to the game in the form of an item. Currently, if a life ring is picked up from a powerup or random crate, it will add a life to the player.

Work is still being done to add the purposes of some of the other items in the game such as the iron shields and steel hull, but their abilities should be implemented within a few days.

There was a question that occurred to me, What can I add after the final boss fight that would provide the player with replayability value? A high score table? Sure, I can add that, but does that provide that great of replayability value? After pondering that question a little longer, I came up with the idea to allow the player to progress through the proceedurally generated waters and just ramp up the difficulty significantly. Currently that’s my idea for the difficulty, but if anyone has any input in what they would like to see after defeating the final boss, let me know!