STAR SHREDDERS is a story driven retro SHMUP where players can embark on a unique space adventure. Play as Clash a Royterian who heads up the Valkyrie force that protects Roytera. She has been tasked with protecting the planet from an imminent attack planned by general Greet and his forces. She finds herself in the middle of an interstellar war between factions. 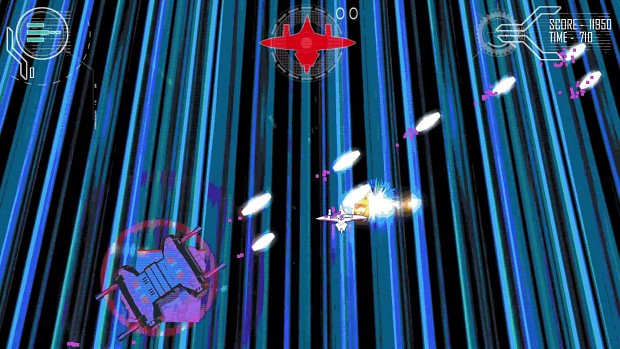