STAR SHREDDERS is a story driven SHMUP with strategic gameplay elements. Play as Clash a Royterian who heads up the Valkyrie force that protects the planet Roytera. Find yourself in the middle of an interstellar war, fighting dangerous enemies and gaining new weapons as you progress.

STAR SHREDDERS is homage to the 90’s PS1 era with fast gameplay yet intriguing story that keeps you blasting on! 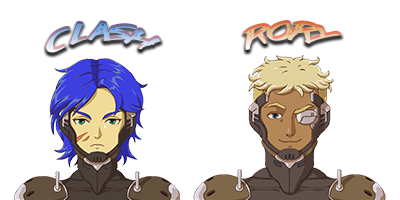 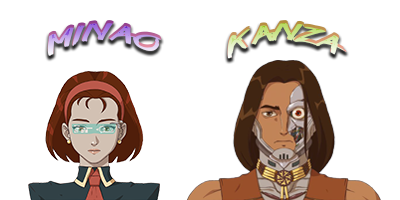 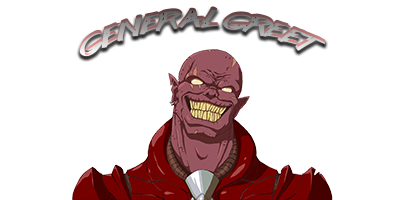 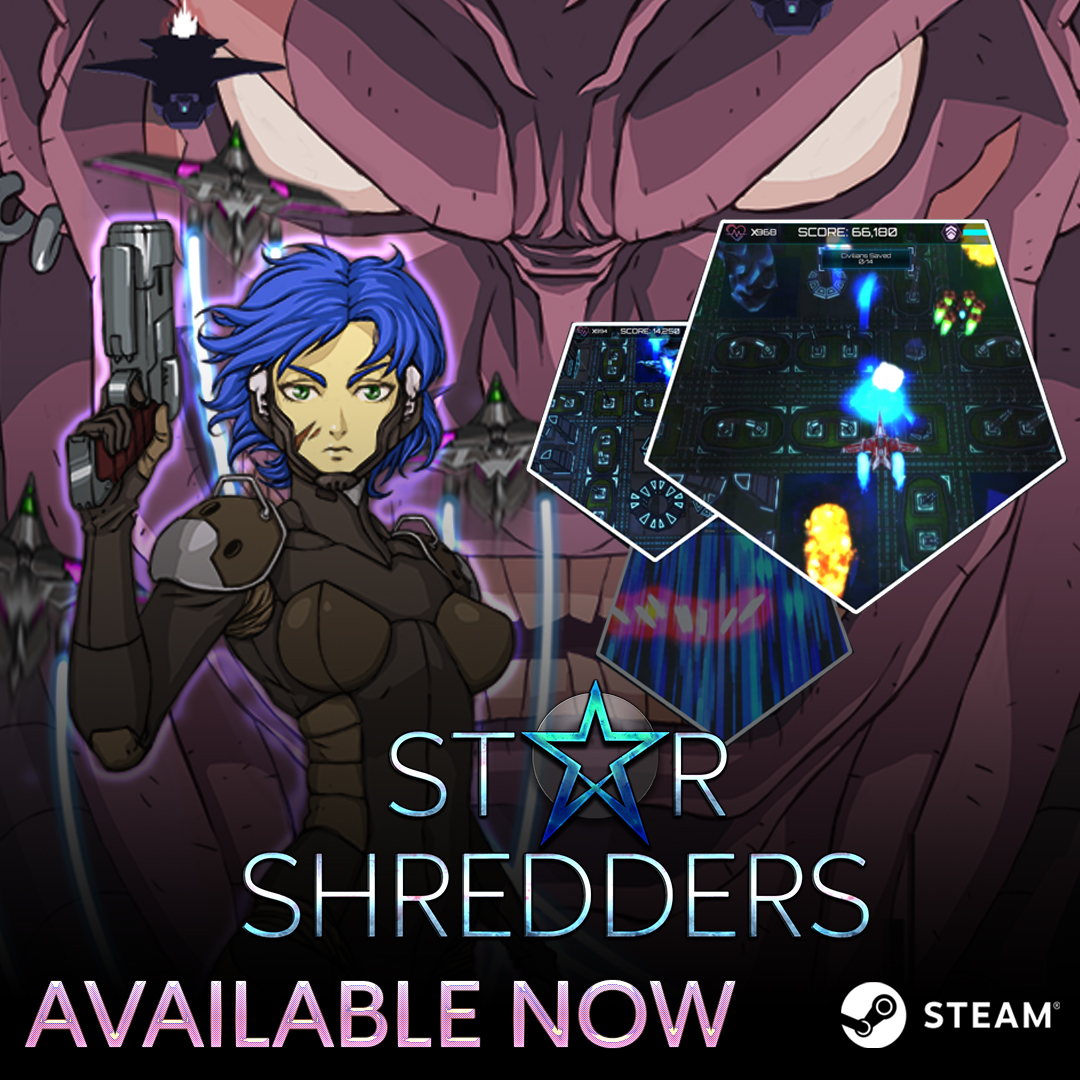 Here at Sharkbowl Games, we're super excited to announce that our remastered version of STAR SHREDDERS is now available on Steam Early Access! We have been working day and night for the past year revamping the engine of the game and finessing all aesthetical features.

Additionally, we've added in new features such as voice acting, Steam leaderboards and Synthwave music (by the talented Andrea Baroni) to just name a few.

We want to thank everyone who has been supporting us, sending through feedback and being patient with us regarding the bugs! We really appreciate it!

Expect more continuous updates in 2021 and hopefully we can get this game out of early access and out fully this time next year!

We're really excited to announce that our remastered version of STAR SHREDDERS will be released on Steam come the 22nd November! We've been working really...