Sonic Incursion is a fangame utilising the Sonic GDK extension to the Unreal Development kit. Play as Sonic or Metal Sonic as you take the fight to the vicious Metallix Empire, before they convert all life into twisted mechanical beings! The gameplay is 2.5D for the regular stages, with certain Act 3's featuring singular gimmicks.

Sonic Incursion now on Indie DB, with a full release in the download page! 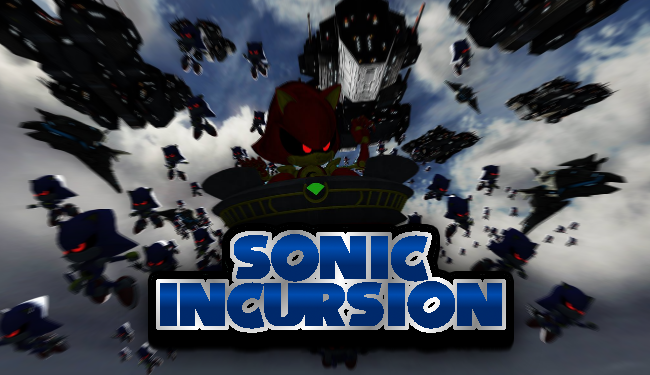 Following the complete release of Sonic Incursion, I decided to make the plunge into making an IndieDB page. Firstly, a little history about the project for those that aren't already aware.

Way back in 2013, I took it upon myself to use Xaklse's Sonic GDK framework and UDK to make some Sonic content. Those first experiments gave me a great base from which to start a game with. Looking back, that vision was totally different to what Sonic Incursion is now, it was so much smaller. 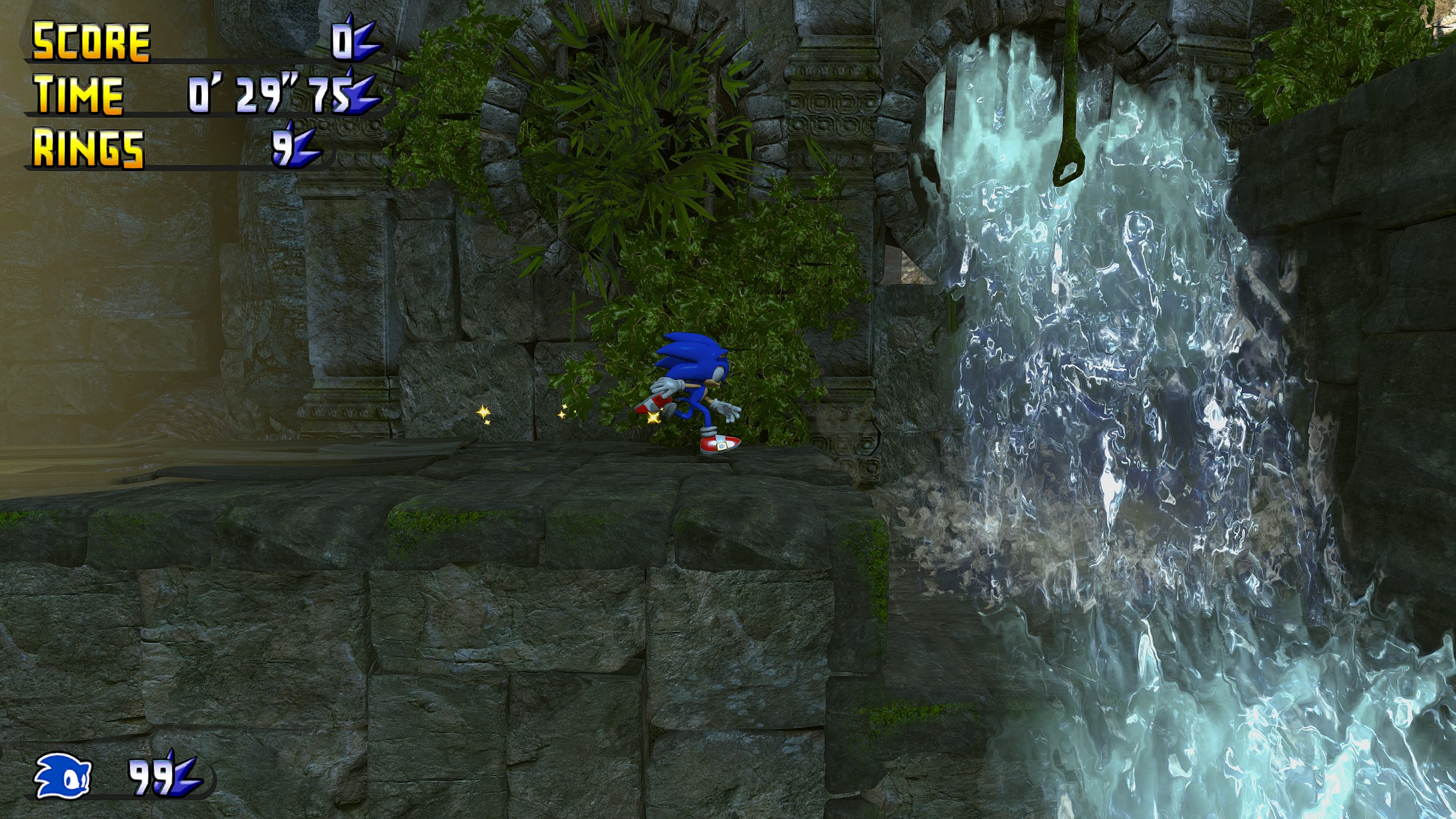 Flash forward to 2020, and I released the fangame, totally for free. The only unfortunate thing was that certain features were left uncomplete as I had to release the game due to personal circumstances, which meant it wasn't really how I wanted it. Now, with this 2022 release, some of those issues have been addressed, and Sonic Incursion is in a better shape it was 2 years ago.

As I said, personal circumstances meant work did have to slow to a crawl, this meant that certain story cutscenes had to be scrapped to make time for gameplay content, but the game is playable.

But what IS Sonic Incursion? It is a 2.5D Sonic fangame, utilising the Sonic GDK framework built on the Unreal Development Kit. The game features two playable characters - Sonic, and Metal Sonic, who differ from each other by having different abilities, final levels, and having different Act 3 stages for each zone. Certain background events also differ based on the character played as. 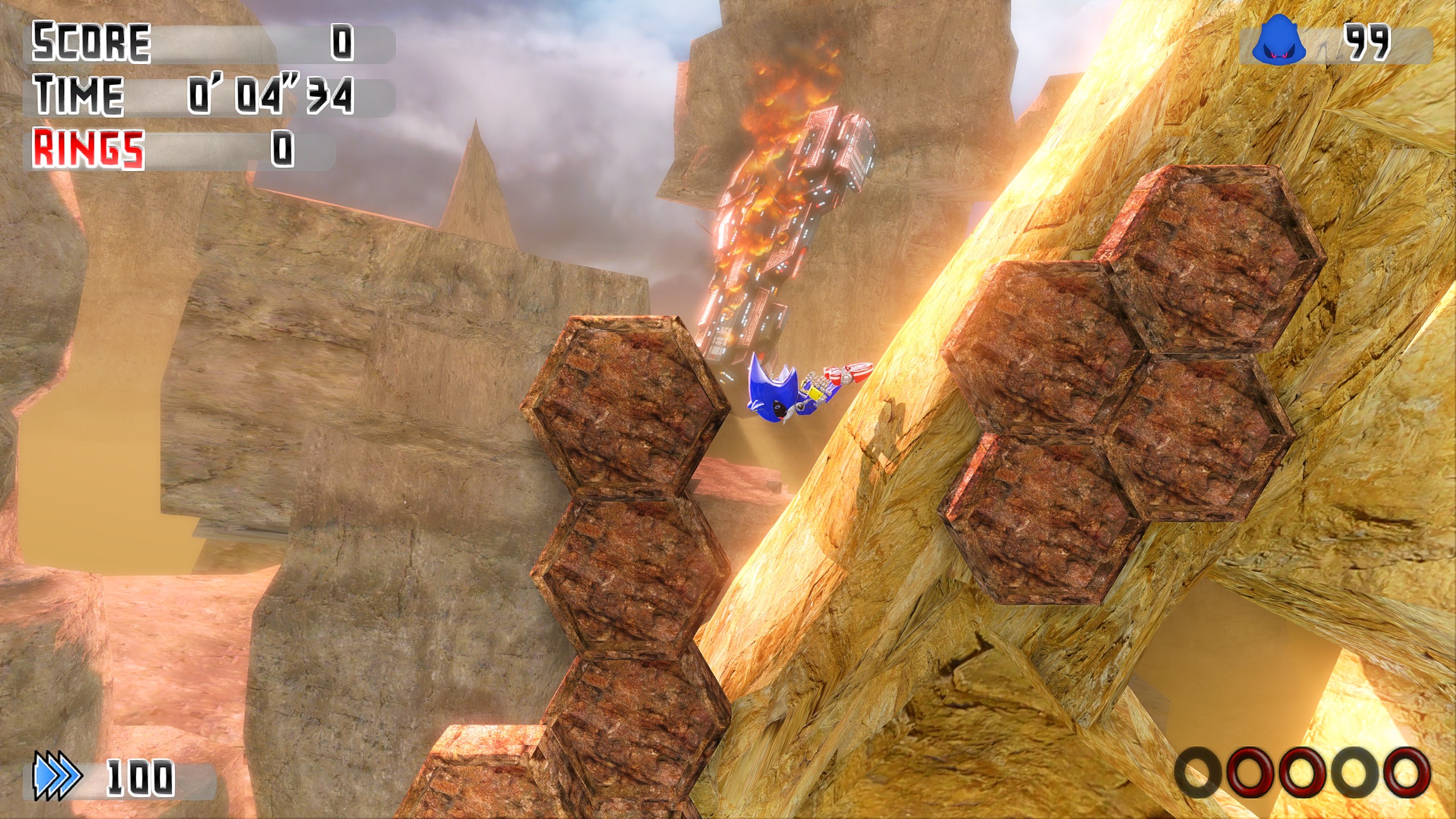 On the subject of those Act 3s? Some of those are wildly different from standard 2D Sonic gameplay. Using the features of UDK, some of these Acts include a race, isometric 3D gameplay, full 3D gameplay, and more. 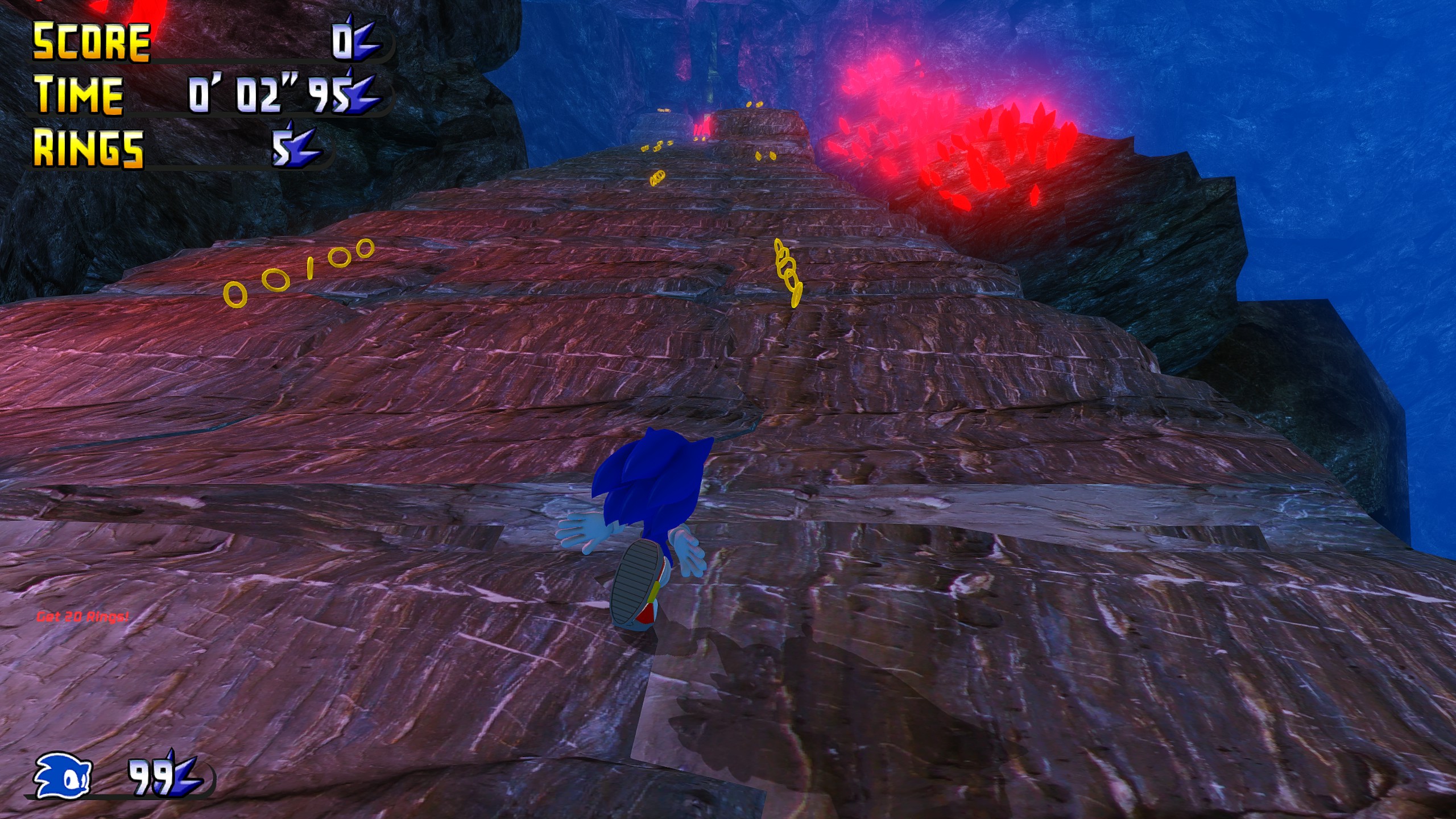 But why read about it, when you can play it? Download today!