"Sogni" is a Linear-storytelling game, a sort of interactive movie but I can not define that as I'm not able to reproduce the mechanical properties of games such as "Heavy Rain" or "Beyond: Two Souls". The subtitle is "The beginning" because this game is only the first part of a larger story that I created. I worked on this game alone and I certainly did my best. As already mentioned, the basic idea is to create a sort of "Interactive Movie" therefore everything will be based on simple interactions with the world around us, choices in the dialogue (to be polite or rude), some Quick Time Event . The game is in Italian and English languages but without dubbing because I don't want that a bad dubbing ruins the game. Sorry for my english and have a good dream!

The beta of the game has been updated to V1.02 for the English version and to V1.01 for the Italian version.

Hi all!
Sogni: L'inizio has been updated to a new version both for Italian and English version.

I just fixed some bugs and now the game is more polished.
For the English version (V1.02) I fixed the T-Pose bug so now there are no more unexpected T-Pose during the game.
I also removed the "Lights need to be rebuilt" write that appears when you are in the Police Station.
For the Italian version (V1.01) I only fixed the T-Pose bug because the "Lights need to be rebuilt" bug doesn't affect this version of the game.

I'm trying to compile the game for Mac.
I'm having some trouble with the UDK Frontend so I don't know if I will be able to release a version for Mac in the next days, probably it will took more time, but I'm doing my best.
I hope that you will enjoy the game and, if you want, please give a vote! 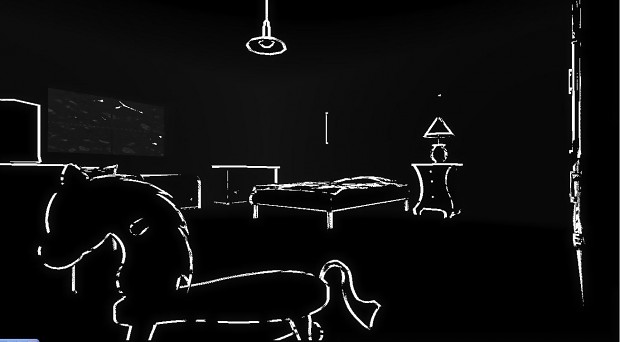 Have a good dream!