Sneaker is a first person stealth based puzzle game where you can control time!

You’re a covert spy armed with your trusty shoes. Sneak through the shadows and use your arsenal of weaponised shoes to execute your secret spy missions while eluding capture by the oppressive guards. Become the greatest Sneakret agent of all time! 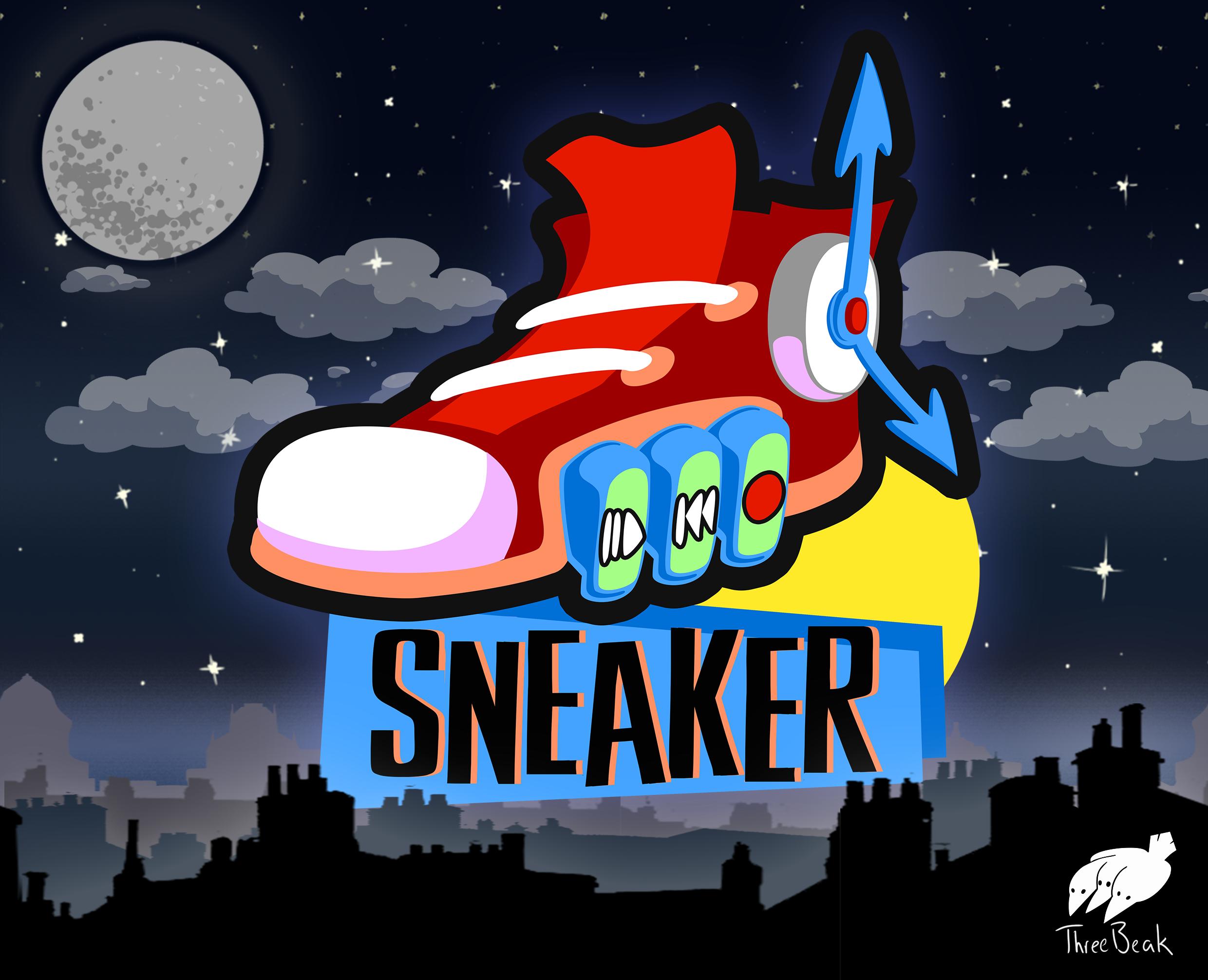 Set in an alternate 50's Europe bewitched with cold war. A master of the shoe, a super spy like no other, you frolic covertly through enemy territory. Discover hidden intelligence to show the path to diffusing the situation before someone is first to press the button on nuclear warfare.

Armed with only the shoes from your feet, manipulate time and use your sneaky stealth skills to slip through ranks of guards to carry out your super-classified covert spy missions.

Collect keys, shoelaces and socks to build up your puzzle solving arsenal in a race to become the very best Sneakret Agent that ever existed!

Tired of saving your game every 2 seconds just gain the freedom to explore with impunity? Wish your game came with a Ctrl+Z function?

Swing at a guard only to be discovered because you missed? Don't load from that quicksave key you've been hitting every two steps - Engage the Sneaker time system!

Rewind and get it right the first time.

Knock that guard out successfully, only to discover his buddy was watching his back all along? Now you need to find a more creative solution.

Play as a master of shoes, fitted with an array of devastating and versatile foot attire.

Throw your shoes to distract and beat guards into a gentle slumber,

Stick to the shadows to avoid being seen. See noises as they travel through the air. Gone are the days of first person stealth games leaving you confused as to whether you're audible or hidden to the enemy

To promote Sneaker and grow its popularity (top games), use the embed code provided on your homepage, blog, forums and elsewhere you desire. Or try our widget.

Hey guys, Please give our demo a go and tell us what you think. Can't wait to hear your feedback. Hope you have fun.

You don't get your Christmas bonus and the only logical thing to do is go on a rampage at an Office Holiday Party. Welcome to Party Hard 2, the Stealth...

Erie drops you into a visually stunning, yet terrifying scenario where your goals are to investigate, survive, and finally escape. It’s first person...

Into the Ice - Nazis of Neuschwabenland

"Nazis of Neuschwabenland" - the second adventure of Pete O' Brannon! First playable already included in Steam Edition of "Into the Dark"!

This game is a PARODY of the game called "Dr. Langeskov, The Tiger, and The Terribly Cursed Emerald: A Whirlwind Heist", made with permission from the...

Become the Big Bad Wolf of Werewolf Park in this werewolf stealth simulation game. This is a cross-platform comedic stealth sim made by independent developers...

It's that time of year again where developers release Christmas related games that soon destine themselves to haunt the steam libraries of gamers annually...