RSS The Road to Release: Episode 5

Many bugs have fallen in the latest purge, and the Magic System is all in place and working nicely.

Posted by TheConjurersTower on Dec 23rd, 2013

Missed episode 4? Check it out HERE 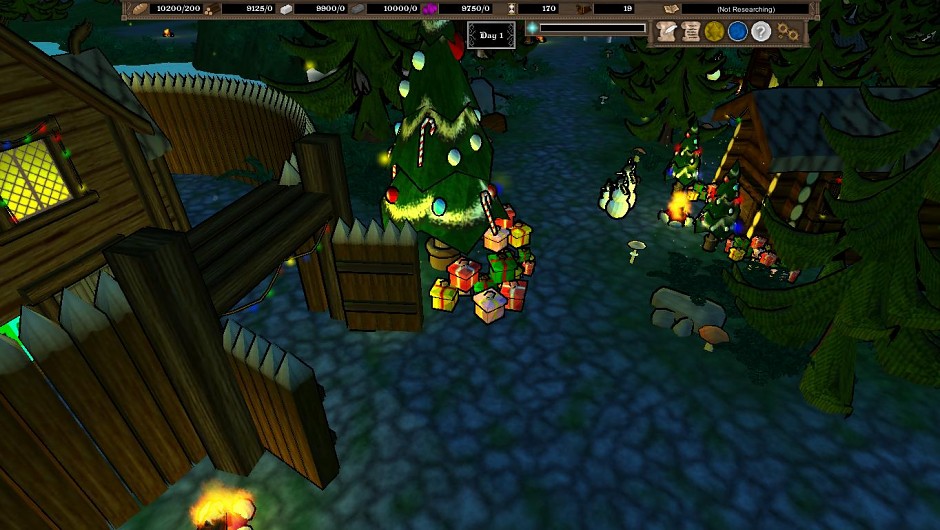 (Less than a week remains of the IndieGoGo campaign!)

Many bugs have fallen in the latest purge, and the Magic System is all in place and working nicely. The more notable bugs include enemy units joining friendly armies and enemy Villains appearing on the map but not in the battlefield, the latter often resulting in empty armies wandering the map with no troops in them. Many other battle related bugs were also stomped, including units being deployed with the wrong damage type or certain unit abilities causing strange effects. I've been cleaning up the build in preperation for a patch, and when I've added in a couple more items I'll be ready to release it (the patch). These 'couple more items' will include one notable feature that should have been in the game long ago: the option to 'Auto-Resolve' battles! I'm not really sure how to properly write analgorithm to accurately (or even closely) resemble players manually fighting the battles, but the option will be there for players to use and I'll do my best to make sure it is as balanced as it can be under the circumstances. (After all, there really is no need to have to fight a whole battle just to kill two zealous Scouts with your 12 Battlemages...) 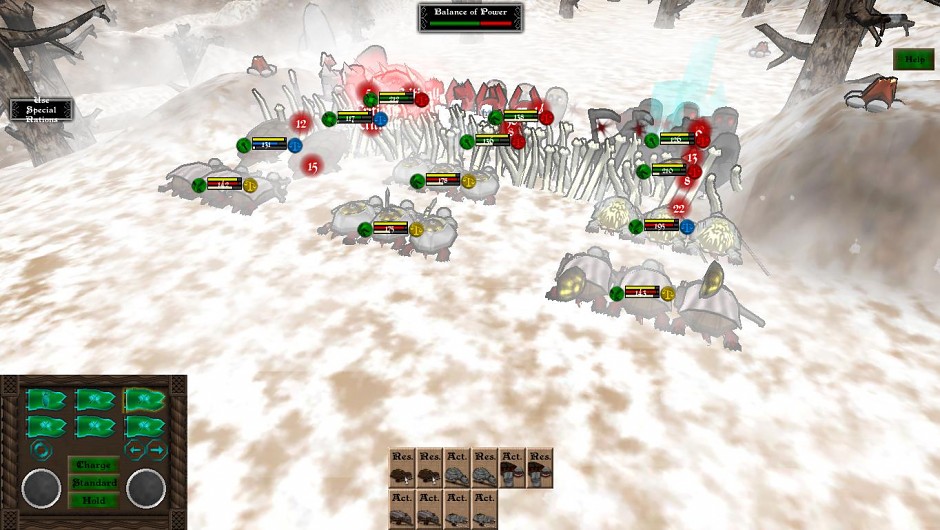 That having been said, I'd like to bring to your attention that only a few days remain on the IndieGoGo campaign for Siege of Turtle Enclave, and it hasn't gone at all well so far I'm afraid. So if you could check it out or pass it along to any of your friends before the end, that would be awesome, and I'd be very grateful. Every little bit helps in a project like this, even a simple re-tweet.


Thats about it for now, development has slowed considerably during the holiday season, so the next post will probably be alongside the 0.8.0 patch, (sometime in early January), until next time thanks for reading and don't forget to keep up with the latest developments through social media!

Liking, sharing, or re-tweeting really helps get the project in front of other eager games looking for something new and different to scratch their turn-based-strategic itch!

Compliments of the season to you and yours!
~ Heftig