The journalist James Raymon has been given the assignment to go out to the Thornfield Mansion to see if he can find details about the story he is resourcing on Robert Fry. Robert Fry is a rich businessman famous for his controversial opinions and decisions. Robert recently bought the old Thornfield Manion, that's known in the local community for being haunted by evil, but Robert ignored the locals and bought the mansion anyways.

Robert hasn't been seen since he moved in, and now the rumors go-around is the stories of Thornfield Mansion true? James sets out to the Mansion to find a good story to write about, but what he finds is just not a story, but things that are hidden for a reason.

The game is in its early stages of development and is slowly taking form, so plz show your support and follow the game to follow its progression, and have a impact on its development

Shade of Agony is in its early stage of development, and the goal is to get a playable demo out to the community to test and get feedback on the direction of the game. The game's first map is called the hallway map and is a map full of small hallways and room the player has to go through to find a way out.

The Screenshots show the style and direction the map will have then it will be released as the demo map. If you are interested in playing the demo as an content-creator or want to be a playtester for the game then plz write a message and I will send a demo key as soon as the demo is ready. 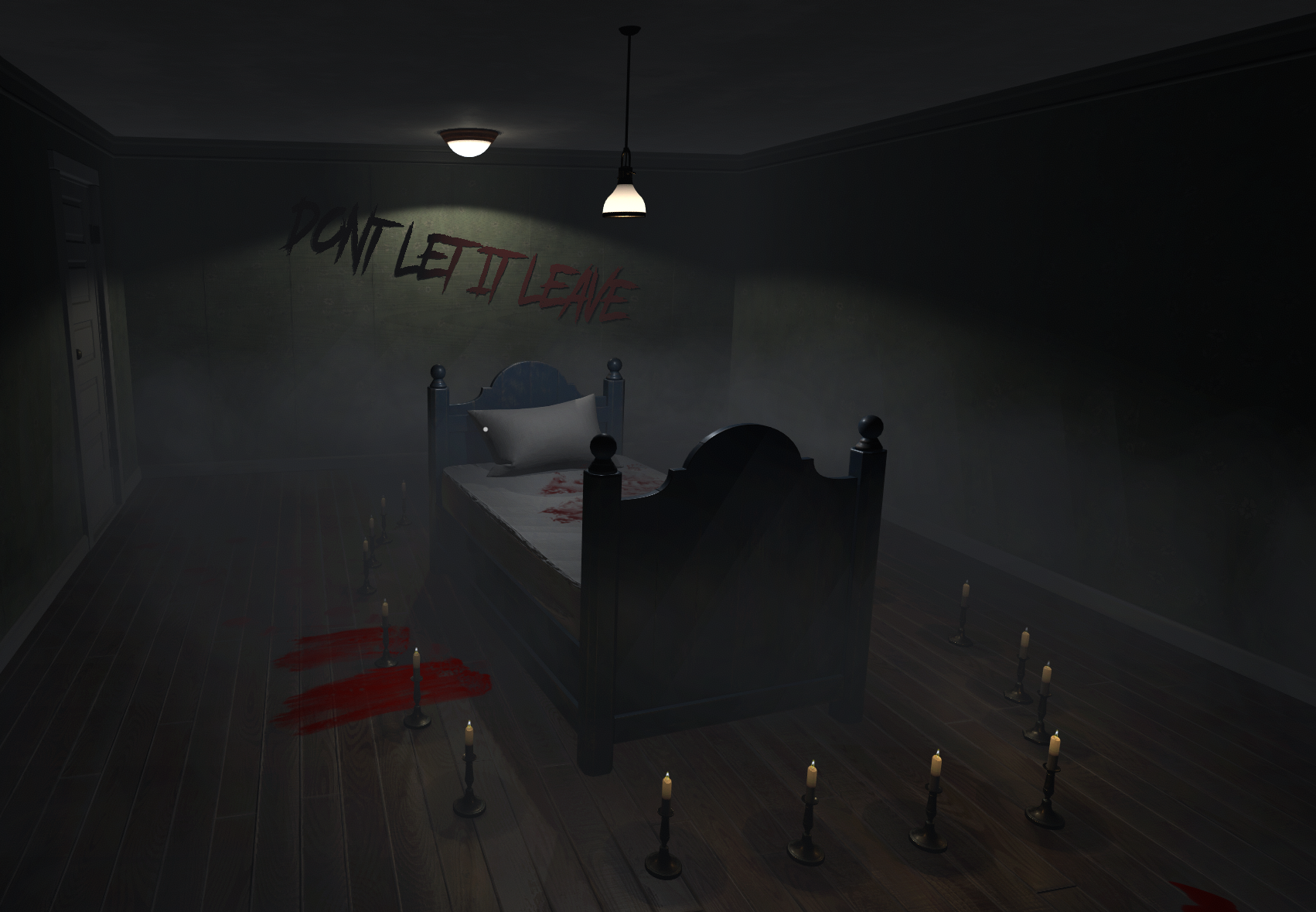 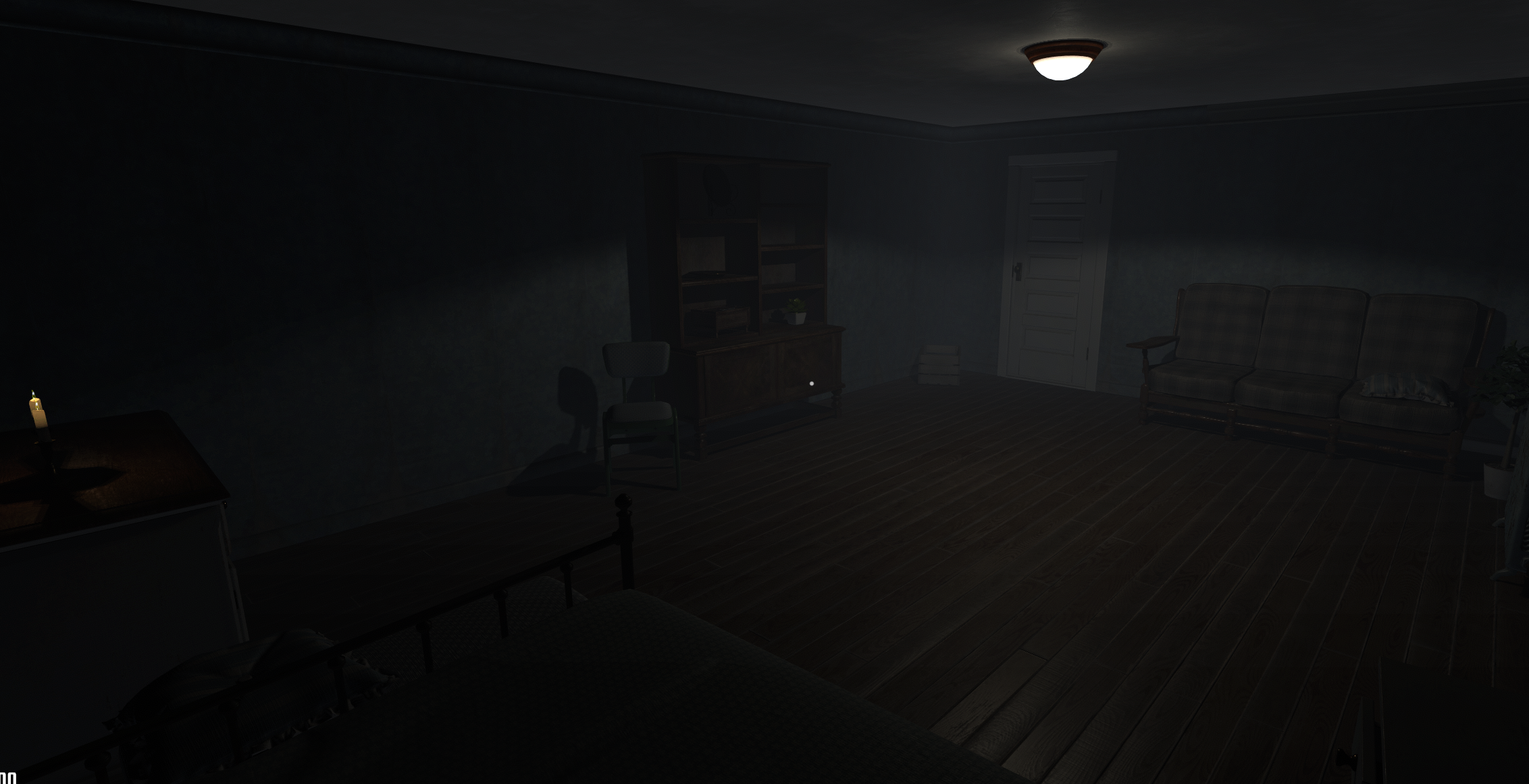 An in GameEditor overview of the map in its current stage: next to come is the map get expanded and the light setup and baked to give the map a more creepy feel. 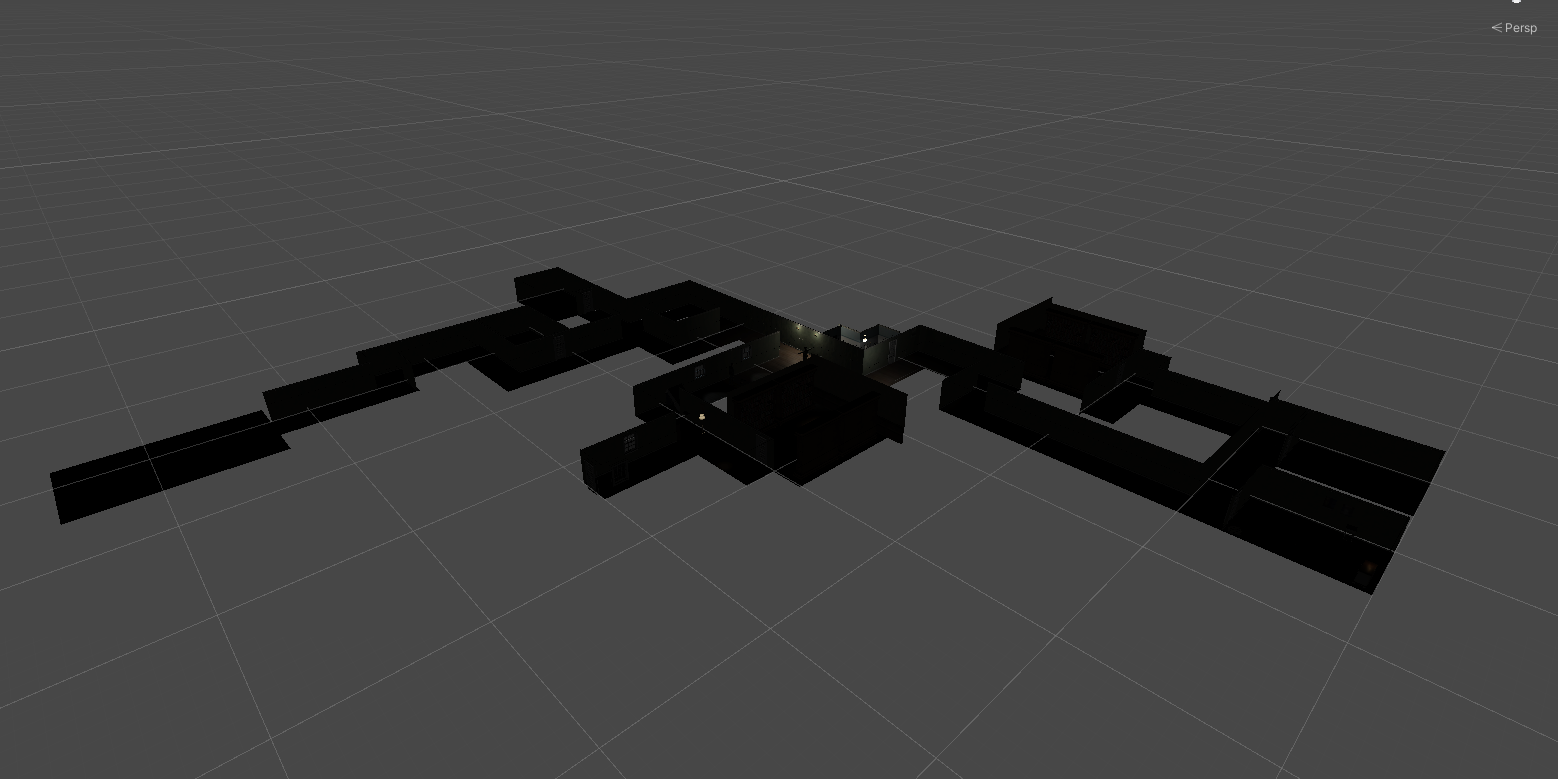 Indie
Tags
Embed Buttons
Link to Shade of Agony by selecting a button and using the embed code provided more...