Serial Cleaner is a story-driven, fast-paced stealth/action game, characterized by a 1970s theme and aesthetics.

The protagonist is a professional cleaner, which means he takes care of cleaning up murder scenes by disposing bodies, covering up blood stains and hiding murder weapons and other incriminating evidence. He takes on jobs without asking questions, working shady assignments for the mafia, as well as taking on jobs from mysterious clients, which will put him in harm's way... more so than what he's comfortable with.

It’s a dynamic stealth game, in which the player needs to figure out how to pick the location clean of evidence, while not getting caught. Exploring, experimenting and fast paced decision making are the key words here. Getting caught and questioned would put a black mark on the protagonist’s career and the environment is crawling with itchy-fingered police officers.

Serial Cleaner takes a humoristic, slightly macabre approach to its subject matter, and doesn't treat itself too seriously. Just take a look at the protagonist. He is a 30-ish man with a sharp sense of style and an iconic 70s look, complete with a mustache, large sunglasses, and tight pants.

Ritual is a new project by iFun4All, the developer behind such titles as 'Serial Cleaner', 'Green Game: TimeSwapper' and 'Red Game Without a Great Name.' The game is being developed for PCs and consoles in mind.

Ritual is a dark action 3D game in a top-down perspective set in a dangerous world inspired by Weird West genre. The story focuses on the young bounty hunter who receives the task of escorting an eccentric girl to her family home. A simple mission turns into an endless journey over increasingly grotesque places, besieged every night by unearthly monsters. The hero must defend the girl from hordes of enemies, not knowing if she is the way to escape from this hellish situation, or the reason for it.

In addition to various weapons an arsenal of traps, supporting potions, building materials to create barricades and ammunition will be at the player's disposal. Almost all of those need to be crafted using the environment and objects found on the map. However, the ability to quickly pull the trigger is not enough to survive, it will be necessary to make tactical decisions and strategically manage available resources. The game will use real-world data technology (RWD), which will influence the game in a unique way.

Landingpage of the game is available at this link: 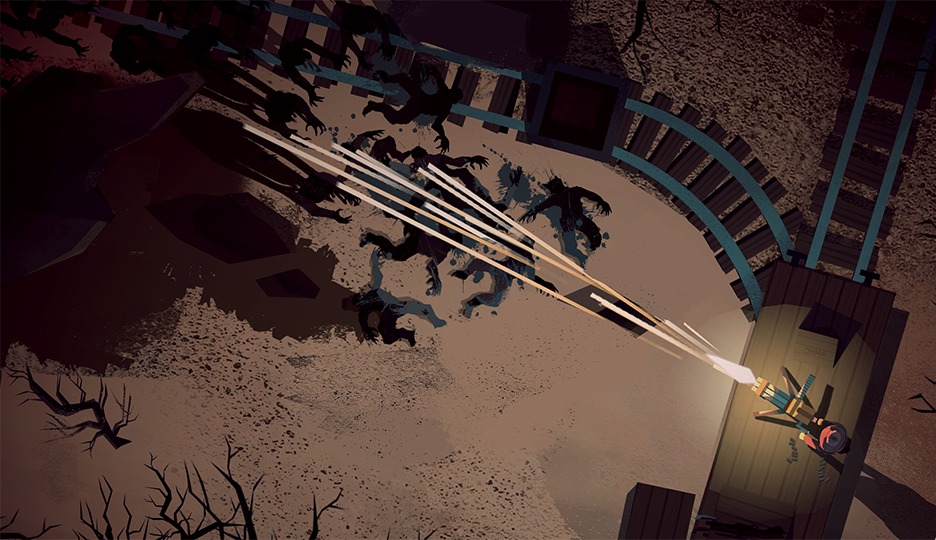 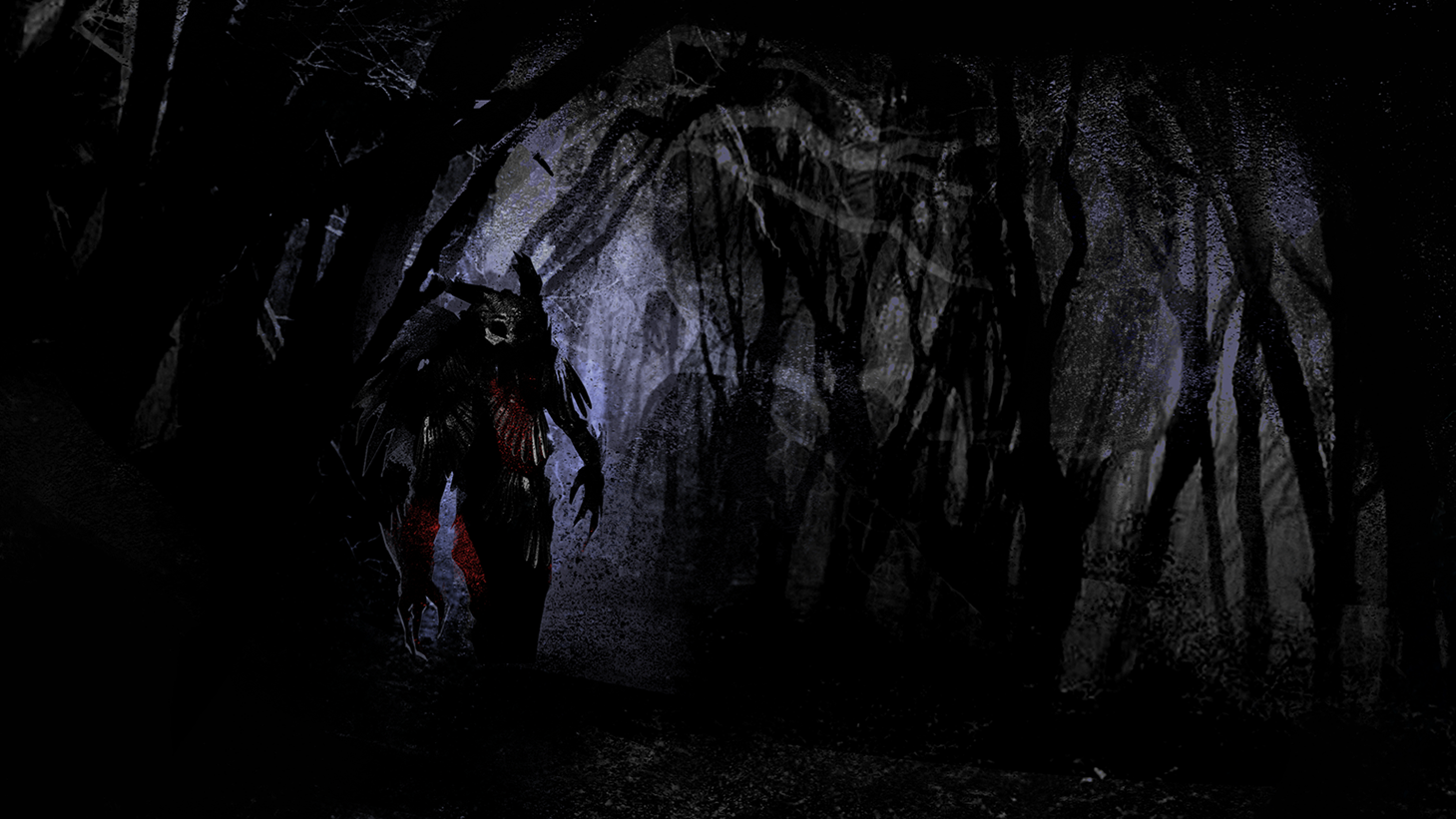 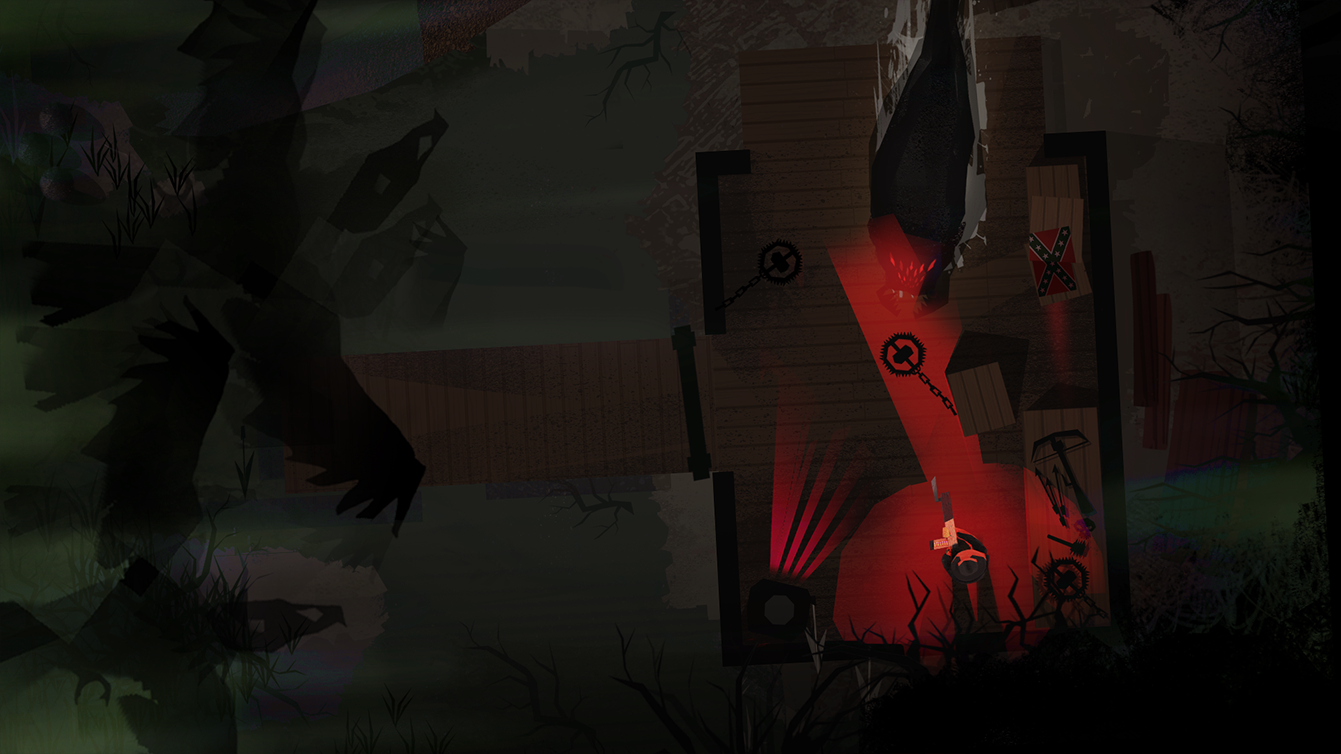 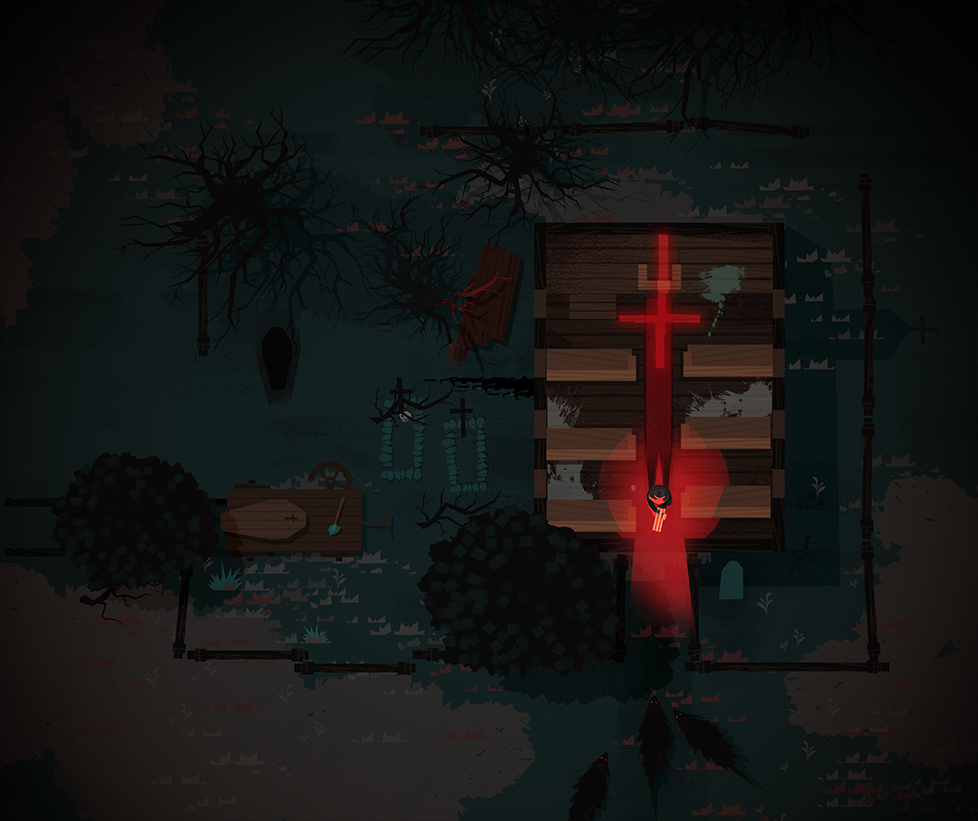