3D open world two player physics based surfing game with contest feature. Learn to surf, explore the islands for new breaks. Beat your friend in a friendly contest. Get the best wave scores by surfing the waves good.

Thanks for voting and helping Search For Surf on it's quest to become the 2022 Indie of the Year. You are now in with a chance to score some free games. Help this game secure more votes by embedding the widget (or link) we have included below on your favorite sites.

Search For Surf, one of three surfing video games released in the past two years, is now the first to have a split screen where two players can surf at the same time. 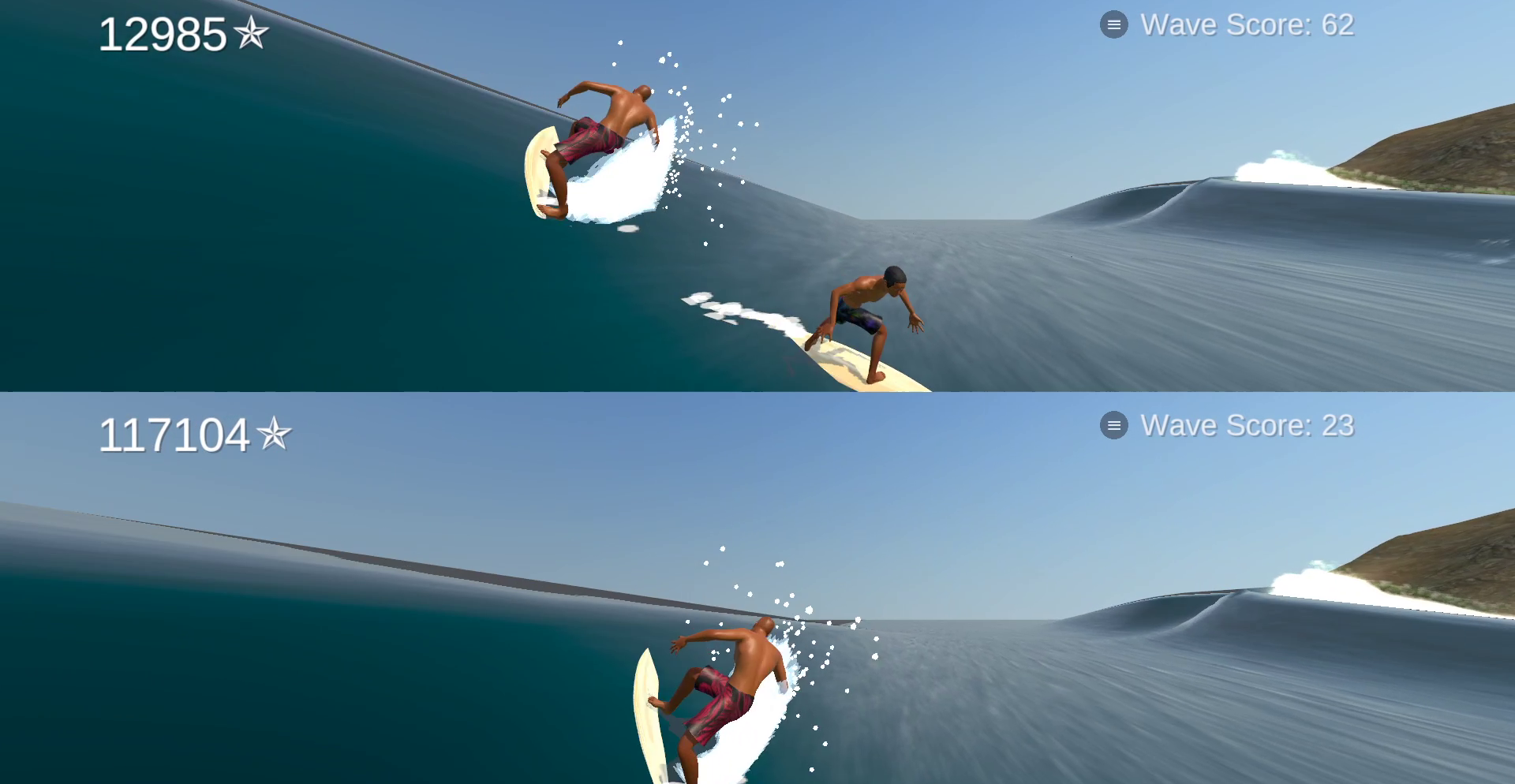 Paddle around and catch the same waves, teach each other to surf, and find new spots together in this one of a kind surfing simulation experience. Compete for the same waves with the contest feature, where you choose the time and number of waves to count, and simulates a real life surfing contest. Catch as many waves as you can in the time period, and get scored on ride length, maneuvers (shwacks), wave size, difficulty, and your speed on the wave, with a judges computer based algorithm that will drive competitors crazy. Don't be afraid to snake your friend, because in this full contact version there is no penalty for dropping in on the other surfer. 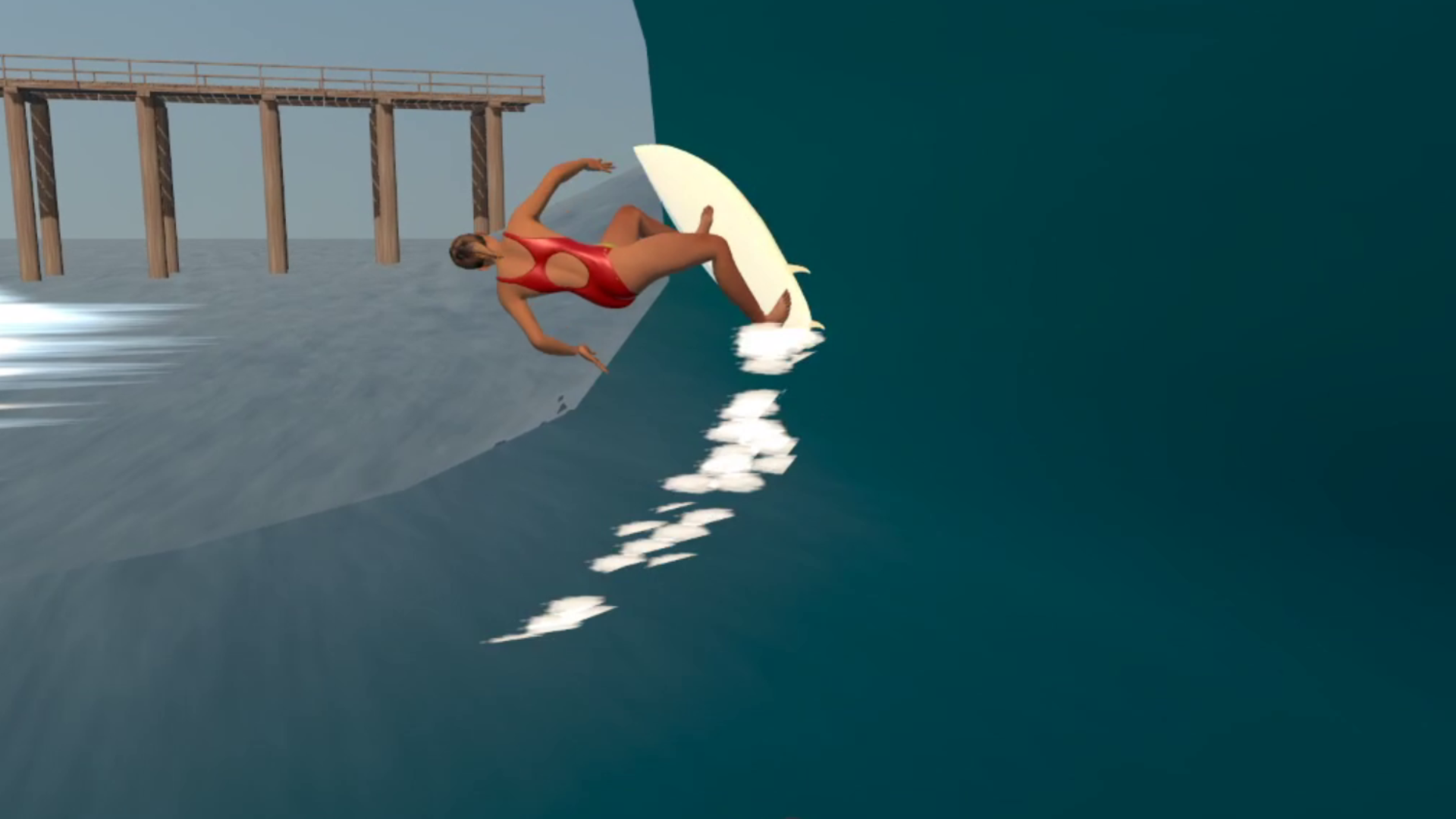 Of course there is still the single player option to explore the islands and find new breaks, but now you'll want to get the spots wired, so when you hold a contest you won't be embarrassed by your friends who rip. Each of the 10 breaks has it's own character from fast small sandbar breaks, to giant reef breaks, and long point breaks. You'll spend hours at each one, learning the best way to surf it, because surfing is hard, and surfing video games deserve to emulate that quality. No pampering in this game. Paddle out, duck dive waves, get in the right spot to takeoff, and time your takeoffs. Pump down the line to get past a fast section, and cutback when the wave mushes out. Airs and tube rides are possible but there are no arcade tricks or crazy button combos. This game appeals to true surfers. Now with wave scores and contests your hard play and developed abilities will pay off when you play against your friends. Here's a list of features to enjoy.

Available now on Steam Search For Surf on steam

Or visit and get the game from the Search For Surf webpage: