After far too much time, ScrumbleShip is updating! Today's update is 0.15, and boy is it a big one. 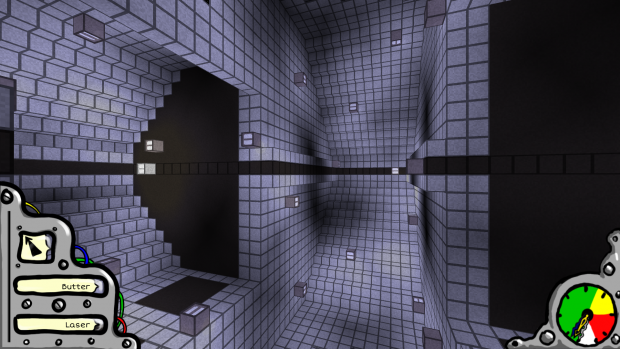 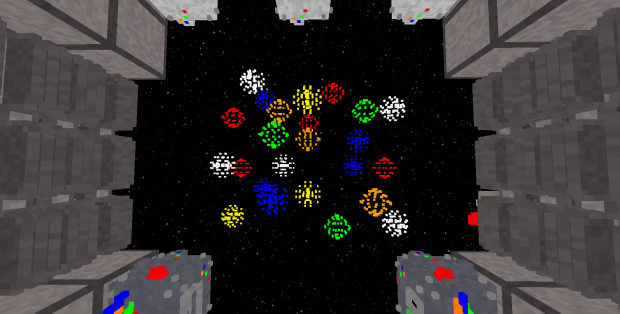 We're starting a new release Schedule - Rather than working towards a list of features, we're going to release once per month, as close to the 15th as we can manage. Look forward to more frequent updates!

The future of ScrumbleShip looks bright indeed, with code and voxel model contributions coming in from users several times per week. Demos and screenshots are available on IndieDB, or you can click to visit ScrumbleShip.com.

P.S. Curious about the changes? Here is a list of, at my best estimate, half the changes in the latest version of ScrumbleShip:

.. I think that is the largest changelog I have ever had the pleasure of reading. Awesome work! :D