As a Qualified Satellite Repairman, you must manage a complex system of satellites to ensure that your planet is able to maintain its defenses from incoming missile threats. Repair, upgrade, research and launch new satellites and plug-able modules. Maintain the vital GPS and Cell signals to keep communications alive throughout the planet, ensuring a quick and efficient defense to counter enemy attacks.

How long can you last?

Satellite Repairman received quite a few updates and enhancements after release. 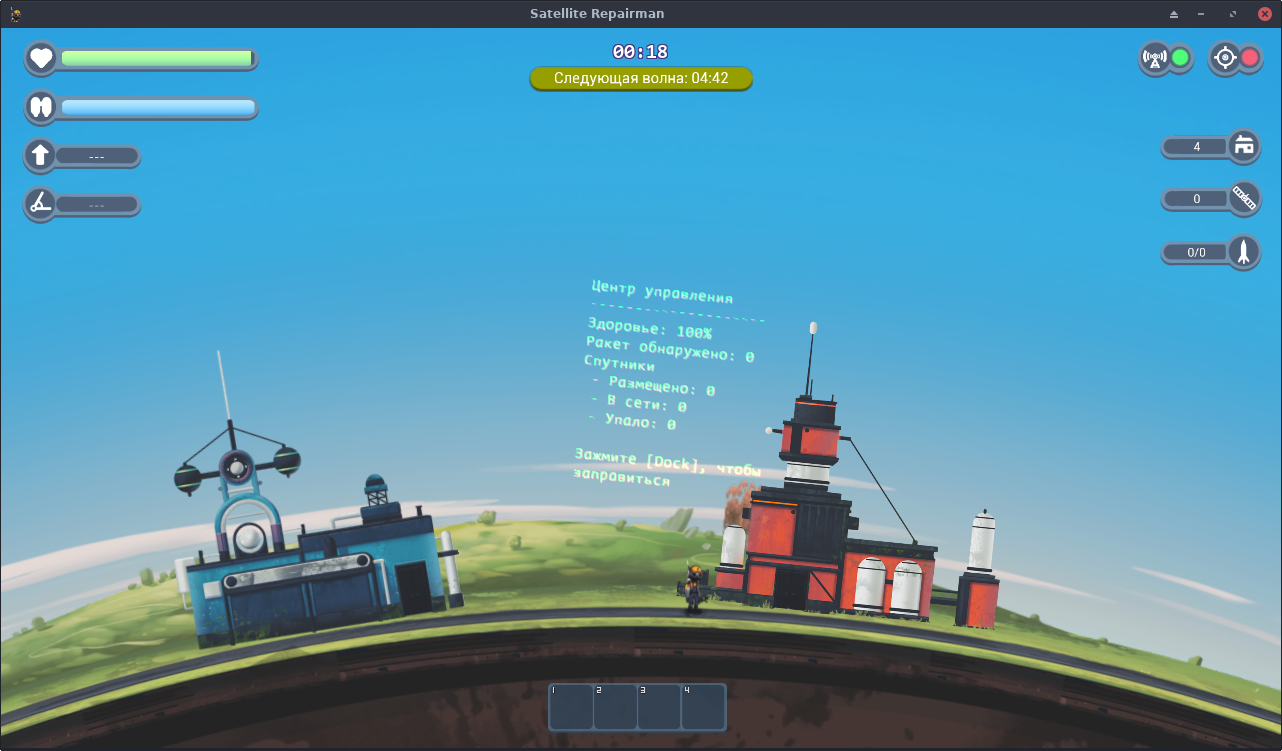 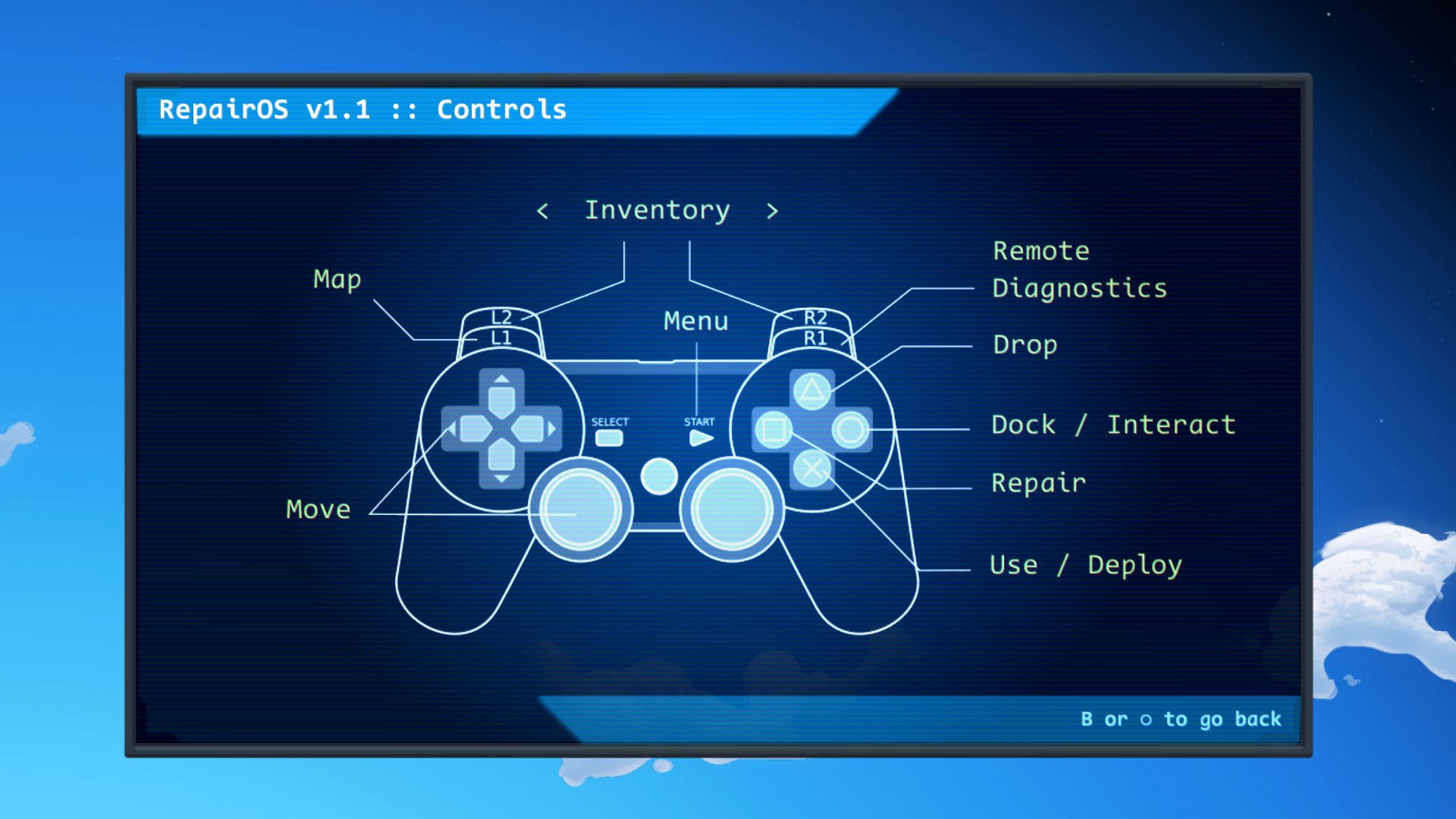 Other requested features that also got added were:

With these updates, Satellite Repairman entered a "maintenance only" stage, where bugfixes will be fixed ASAP, but no new features added.

Besides Steam and itch.io, the game is now available on GameJolt too.

I'm currently now working on a new game, and will attempt, for the first time, to adopt a Patreon model. You can read more about it here, and check some info :)

This updates brings Full controller support Visual cues when the player gets health damage from an hard landing Better tip in the briefing for mission...

Satellite Repairman has been released!

Happy to announce that Satellite Repairman is now released on Steam, Itch.io and Humble Store, with a special launch discount!

A major update on Satellite Repairman - new game modes, base building and more

this post is a summarized version of what’s been happening, the current status and where the game is going in the next few months until the release...