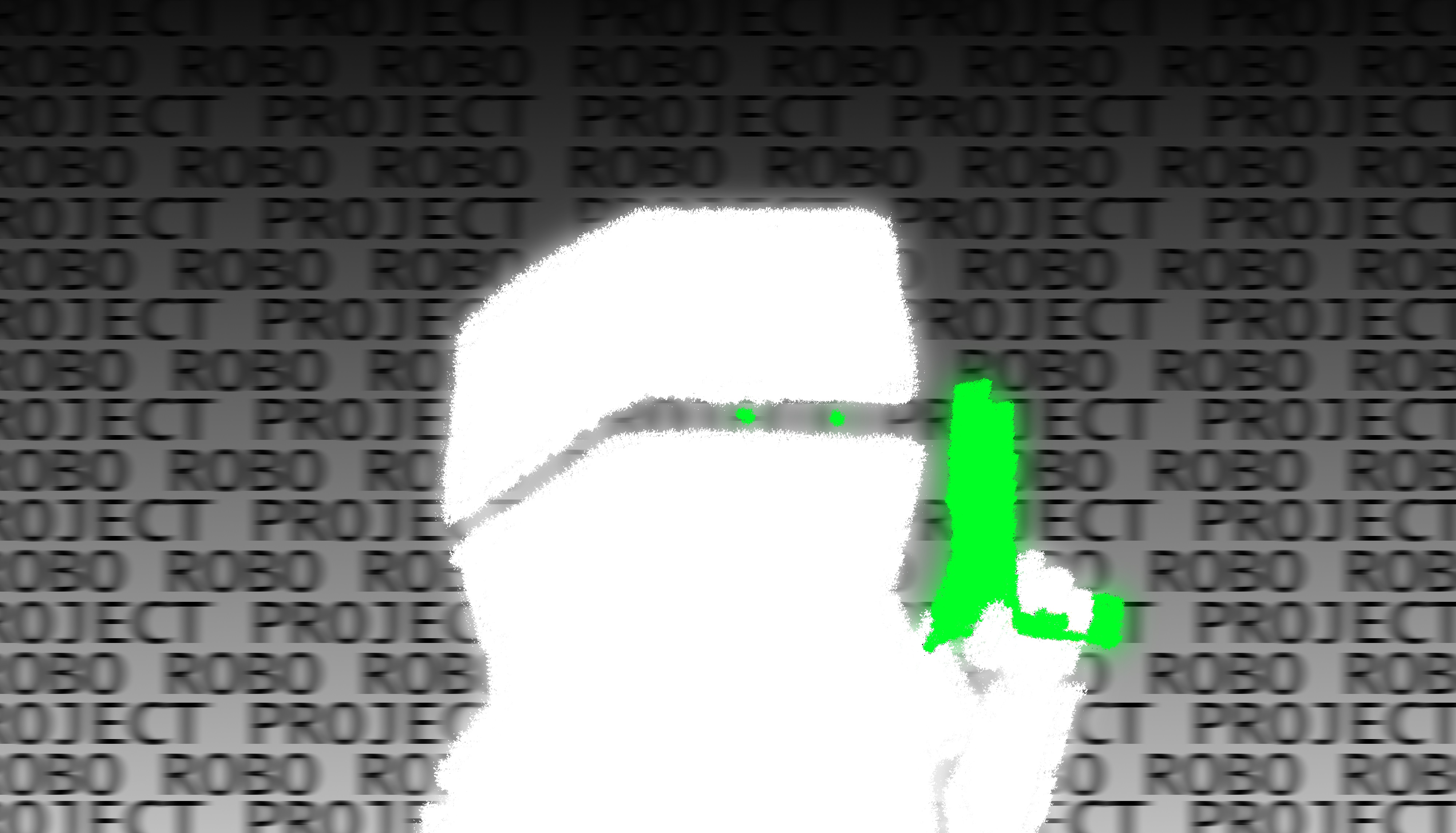 Find all updates at:

Today I have the important release of Robot Tale's intro.

Normally, I would type an absurdly long paragraph.

But I will leave you with the video first and a behind the scenes second.

And remember to watch in that 1440p resolution.

Creating this was quite the task! Creating the two backgrounds took multiple hours, and long breaks had to be wedged in between the hours. I also had to plan the scene out over the course of a restless night. It was all drawn in Gimp, imported into Fusion 2.5, and sequenced with various events.

Despite all the work, I had lots of fun seeing the cut-scene evolve. I remember lots of ideas going in and out of my head, and thinking to myself, "Hey! That would look pretty cool on my computer monitor."

All the effort payed off in the end. That glorious, 1440p resolution, in combination with the color themes and 'hand-draw-feel', works to create eye pleasing scenes. And, in addition to the pleasing aesthetic, I really believe the intro communicates the atmosphere and hints the backstory.

But hey! That's just my opinion. For all I know, the intro could be the greatest abomination known to cinematic intros, and I would never know any better. That being said...

Post what you think of the intro in the comments below!

I'm really starving for criticism and would enjoy your feedback greatly.

Until then, see you next time!

Here's a progress report as of the date 6/8/2017. I also have some live-stream announcements.

An introduction to Robot tale: a sci-fi, semi-open-world, platformer.

The game is making progress. Lots of physics based objects have been added. A flexible weapon system has been added as well.

Dear Lord! This demo is primitive. It will be of great interest to see the game evolve from this point onward.