Thrust your hands and eyeballs into Rick’s garage with Rick and Morty: Virtual Rick-ality. Touch things! Fondle things! Make horrible mistakes with dire consequences! The future is truly here (and it is deeply unsettling).” 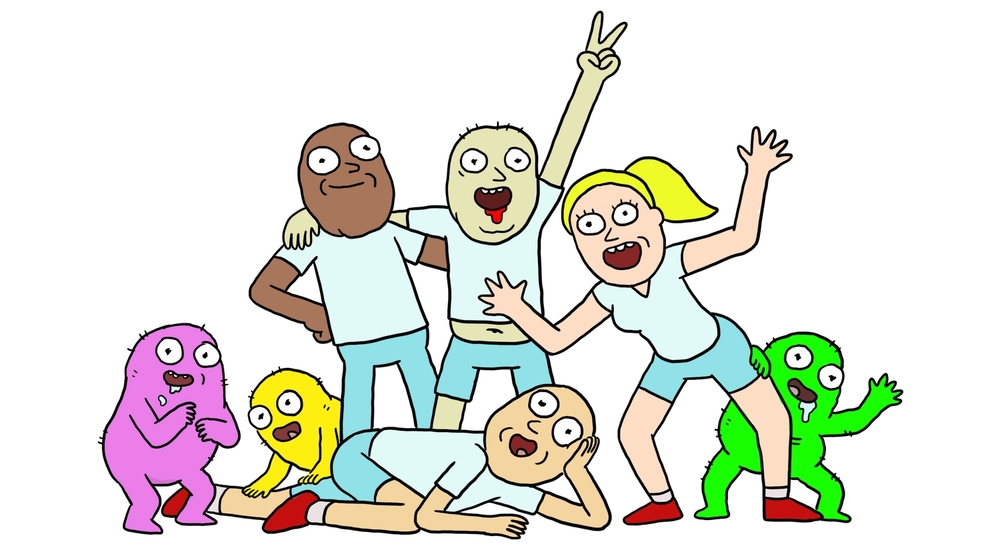 Squanchtendo has been formed specifically to create VR games, and is the result of a passion both co-founders had for VR since the first consumer units began shipping. As the company’s website describes:

“We want to make stuff that people love. Games that we want to play ourselves. Experiences that we would like to be totally immersed in and enjoy for hours at a time, as well as shorter, crazier experiences that would be great to play with a group of friends or possibly with stray homeless people that you invited in so you could feed and bathe them.” 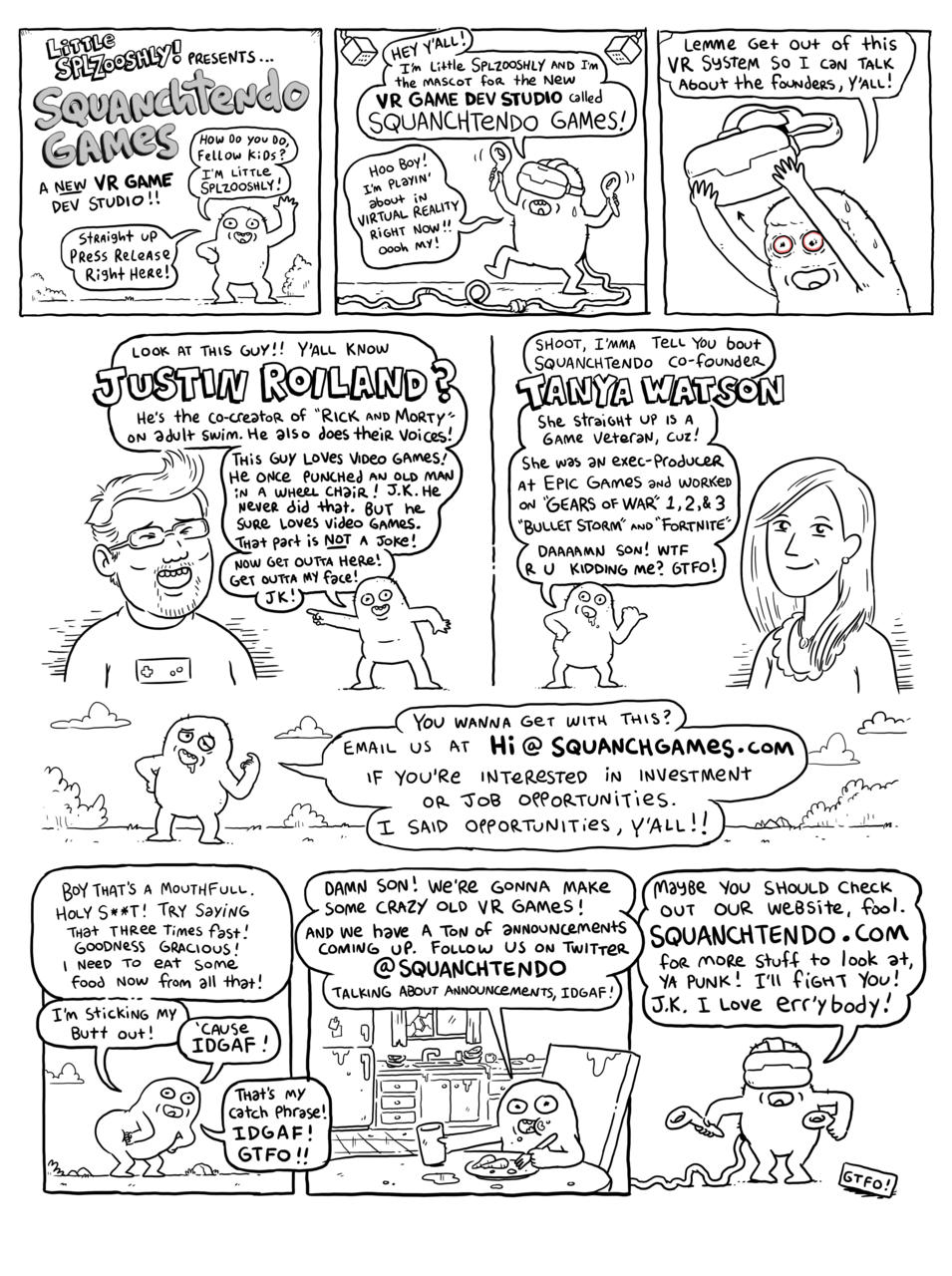 Squanchtendo is looking to hire VR game developers ahead of its first game reveal, which Road To VR says will be taking place at PAX next week. UploadVR also has an in-depth interview with both Roiland and Watson.

Squanchtendo won’t be Roiland’s first foray into the VR space, as an official Rick and Morty VR game, being developed by Job Simulator creators Owlchemy Labs, is in the works.

This HTC Vive exclusive puts you in Rick and Morty’s garage.