Rescue Love Revenge is an exciting new action-adventure game with an epic story that will unfold as we release future and frequent updates. 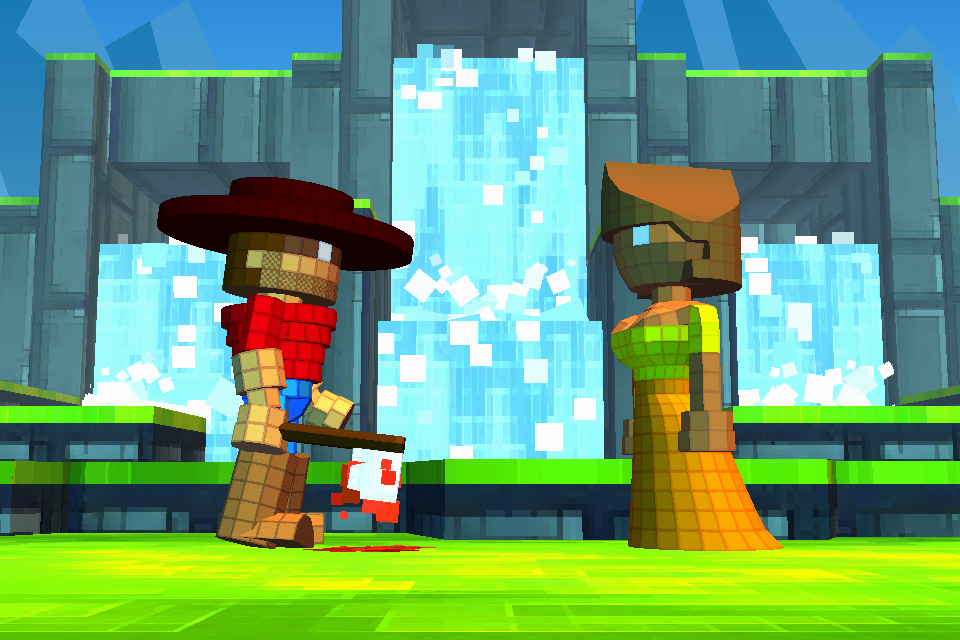 In Act 1 Chapter 1, we find our hero crossing treacherous terrain to Rescue girls in the high Alpine mountains, guarded by a band of bandana’d bandits. A second character known as The Grizzle makes his entrance in Chapter 2’s desert environment. Chapter 3 will mark the beginning of episodic releases in a semi-regular fashion.

RLR’s first chapters are a wild ride with unexpected storytelling, fun twitch gameplay, cutegore retro graphics, and addictive music. It’s a funny style mixed with a twisted story surrounding timed jumps in a hardcore twitch runner full of secrets in each level. With chaotic combat reduced to simple gameplay, this mode that feels like racing can be challenging and at times a bit unforgiving. 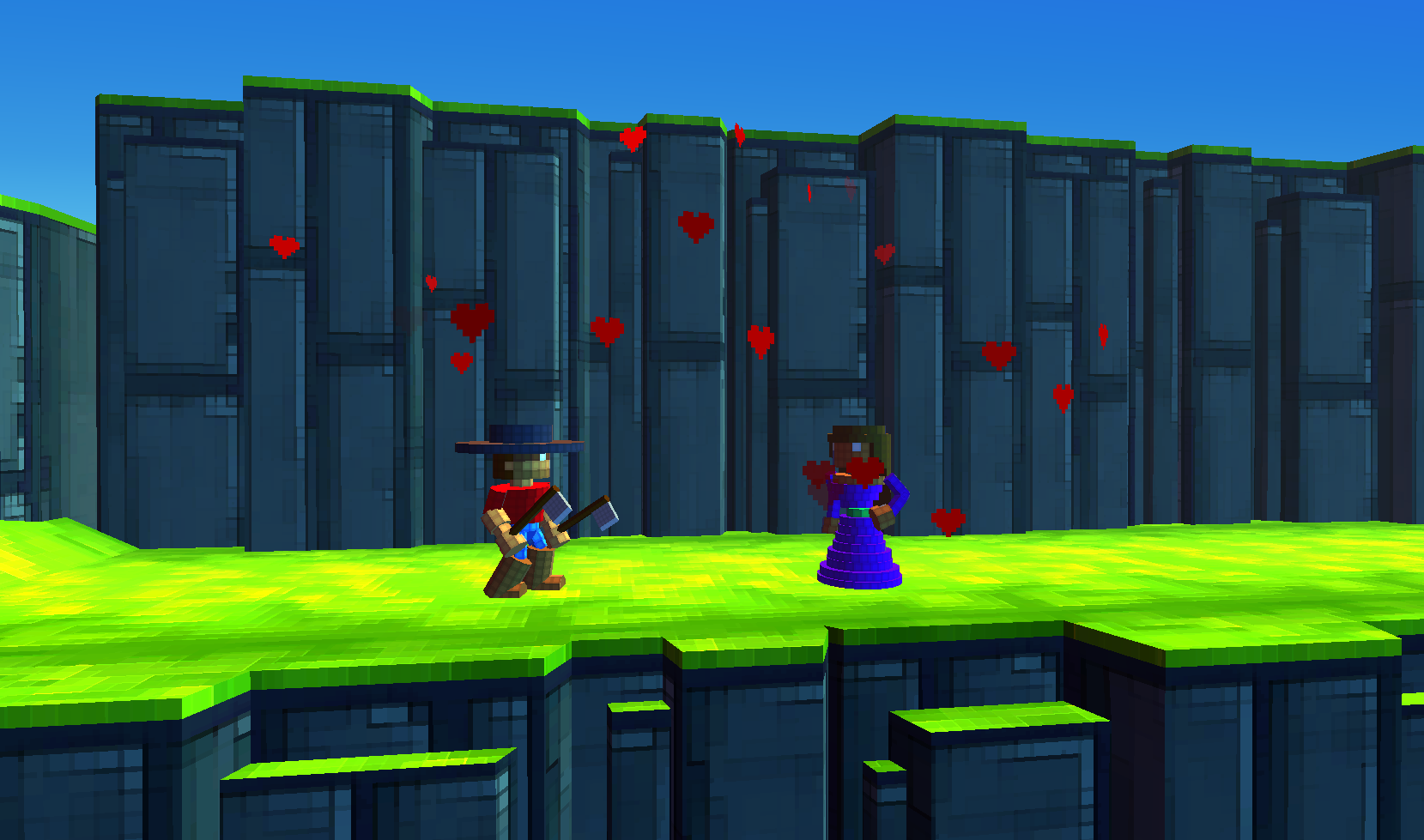 At its core, Rescue Love Revenge is a sandbox game set in The Old West with the first levels focused on having a retro style with auto-attacking and auto-running singleplayer gameplay where only jumping is key. That is only one realization of the game’s components for creating experiences. The game will gradually expand and transition beyond the retro style to realistic and other styles, to full platformer and shooter controls, to couch multiplayer and scalable online play, to level editing and game modifications with extensive Steamworks integration.

During Early Access the default retro mode will receive updates adding new chapters beyond one and two with new custscenes and levels, upgrades to the level selection world map, the RLR runtime level editor, multiplayer and other new modes, and the slow build of the nextgen realistic open world sandbox sequel of sorts, almost like two games in one plus mods and episodes for tons of hours of overall gameplay.

RLR on itch, preparing for Steam, Android, and beyond

With RLR now greenlit on Steam, it's time to prepare for a large scale launch across multiple platforms. To help get us there, we've put a (seemingly) stable build on itch.io and this (seemingly) stable build will be updated regularly and spread to other platforms like Mac, Linux, html5, iOS again, and Android. Eventually it will be available on Steam too, maybe when we get multiplayer (seemingly) stable and preferably when we also have the Prologue and Chapter 3 ready for action. 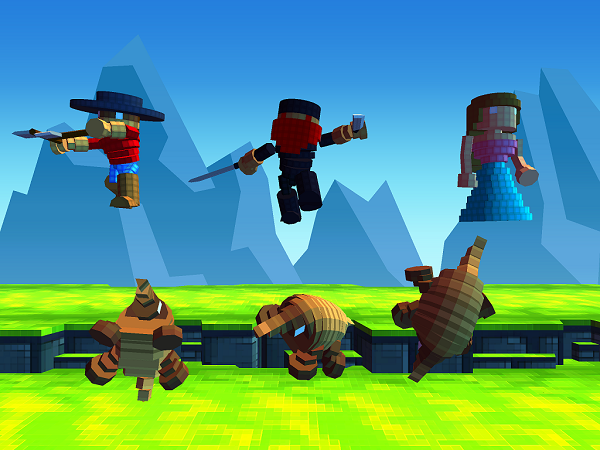 In the meantime, check it out on itch.io where a purchase will also grant you a Steam key when ready. In a way, you could think of itch like pre-ordering the Steam version which is the beginning of the expanded universe within RLR.

Through Early Access, RLR will become something truly epic and special. Come along for the ride!

We are in the process of adding Everyplay support for recording and sharing game footage!

We've got a Teespring campaign up for Rescue Love Revenge!

We are busy working on Chapter 2! The update includes a new main character, "The Grizzle", as well as all new environments and new game mechanics.

AND we also crammed in 6 new, additional, free levels to Chapter 1!