[REC] Shutter is a horror game where you must progress through levels while avoiding the paranormal and solving puzzles. The story will progress as the player goes through the levels. This Game will not only focus on his recordings but even on his story and his life. You take the role of a reporter named Connor, which will be reporting Penny hill a dark hunted asylum. You will be equipped with the latest equipment; animated camera which includes night vision and a shutter effect. Filming every action you take and taking screenshot's of paranormal activity. Game will include feature's like fear, stealth, investigation and much much more.

Thanks for voting and helping [REC] Shutter - Ghost Horror Game on it's quest to become the 2021 Indie of the Year. You are now in with a chance to score some free games. Help this game secure more votes by embedding the widget (or link) we have included below on your favorite sites. 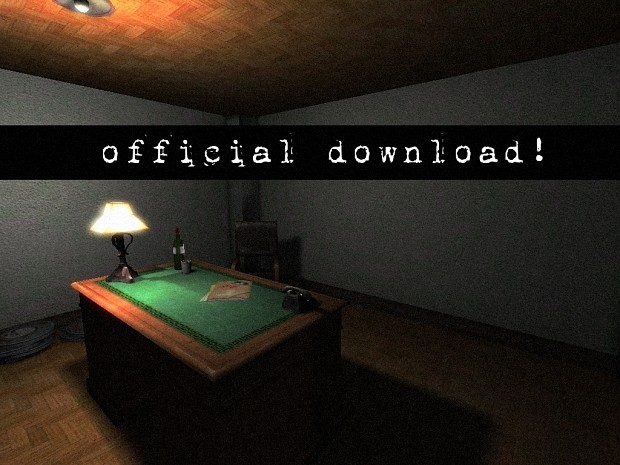 Hey, When I start the game and click on "New Game" It says. "A problem caused the program to stop working correctly."

I have Windows 8 if that makes a difference?

The thought of Ghosts scares the crap out of me I'm going to play this game and make it part of a series called 20 days of horror im doing on youtube :D

Spread the love and check our mine aswell :)

If anyone is having problems with this download, please do try out this link: Adf.ly (Tell me if it works, since it's our partners download link) Thanks! :)