What starts as a simple quest for desert scavenger Amon soon sprawls into a journey where several unlikely heroes join to save Umbra, a beautiful but harsh world that mysteriously stopped spinning thousands of cycles ago. Explore the world of Umbra and face myriads of monsters in exhilarating turn-based combat. Kiting lets you strategically take on as many enemies as you like. The more enemies the more experience gained.

Finally after much delay we are live with our new Kickstarter Campaign! We have worked super hard the last months and are extremely excited and proud of what we can present to you! With the previous backers help spread the word from day 1, we sure will hit the target goal and more! 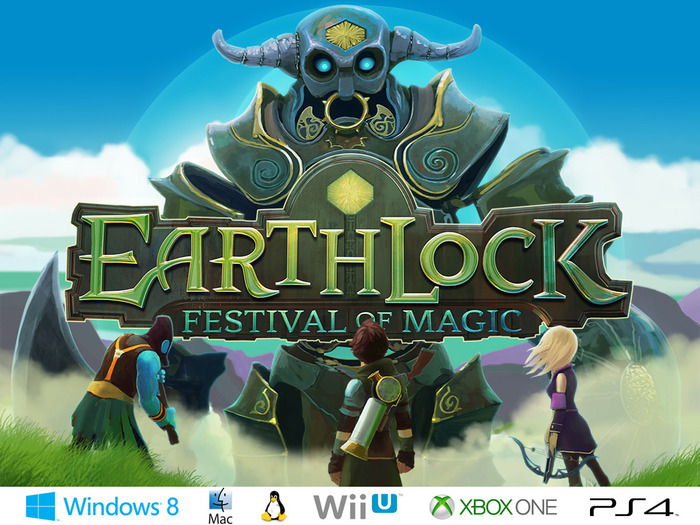 
The development story so far:

This looks excellent! Sort of like Final Fantasy meets Beyond Good & Evil. Pitch looks great, I'm sure you'll get funded; hoping for some of those stretch goals!
You guys clearly have a passion for game development, keep up the fantastic work!

Good Luck guys!! Y'all will hit your mark this time :D