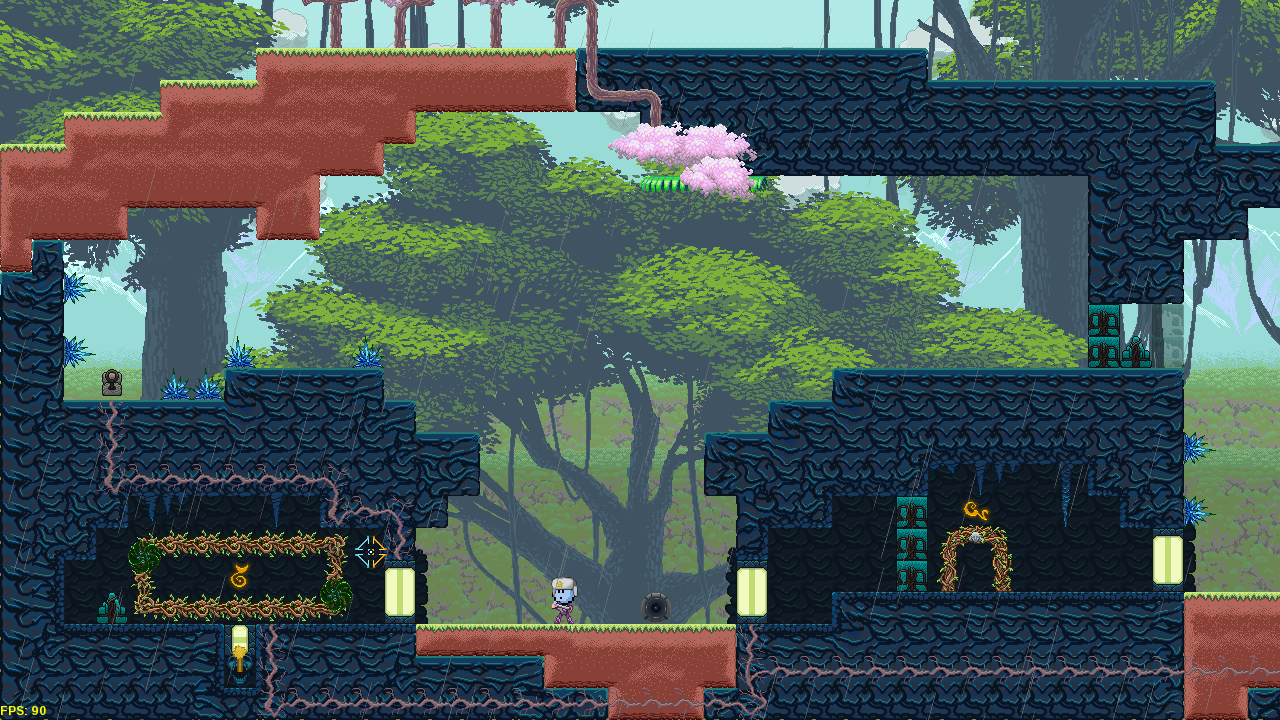 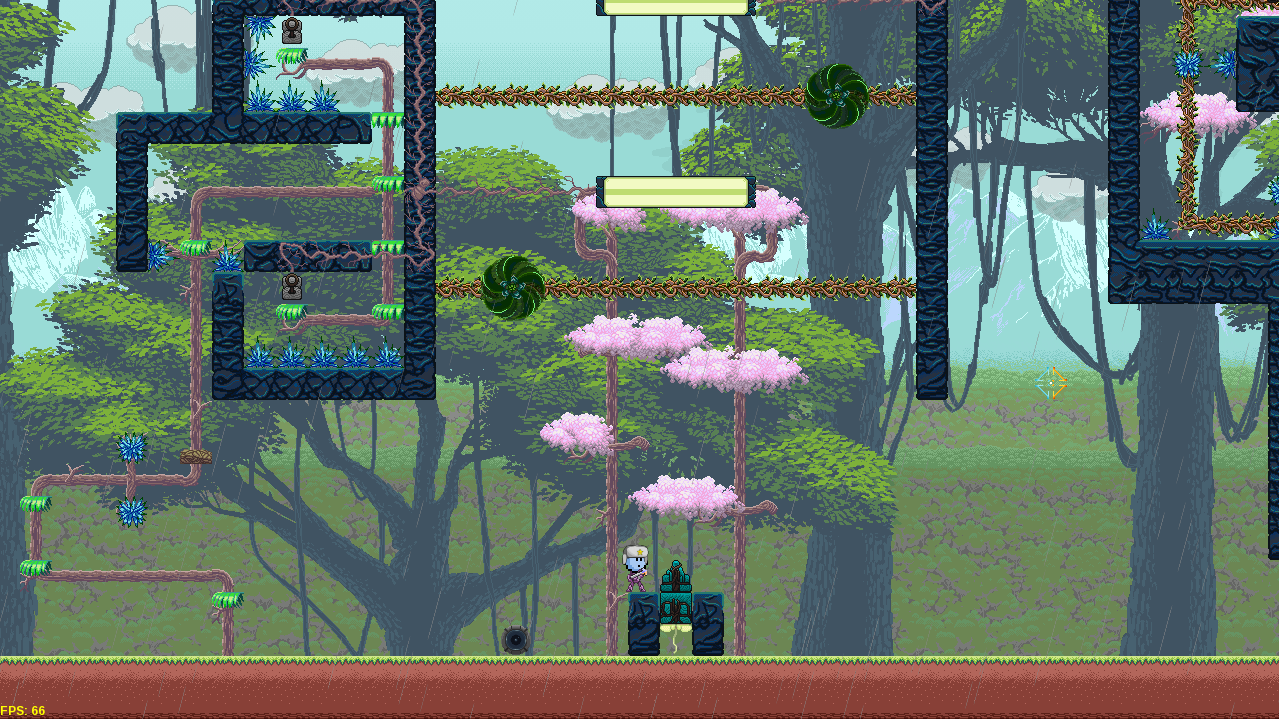 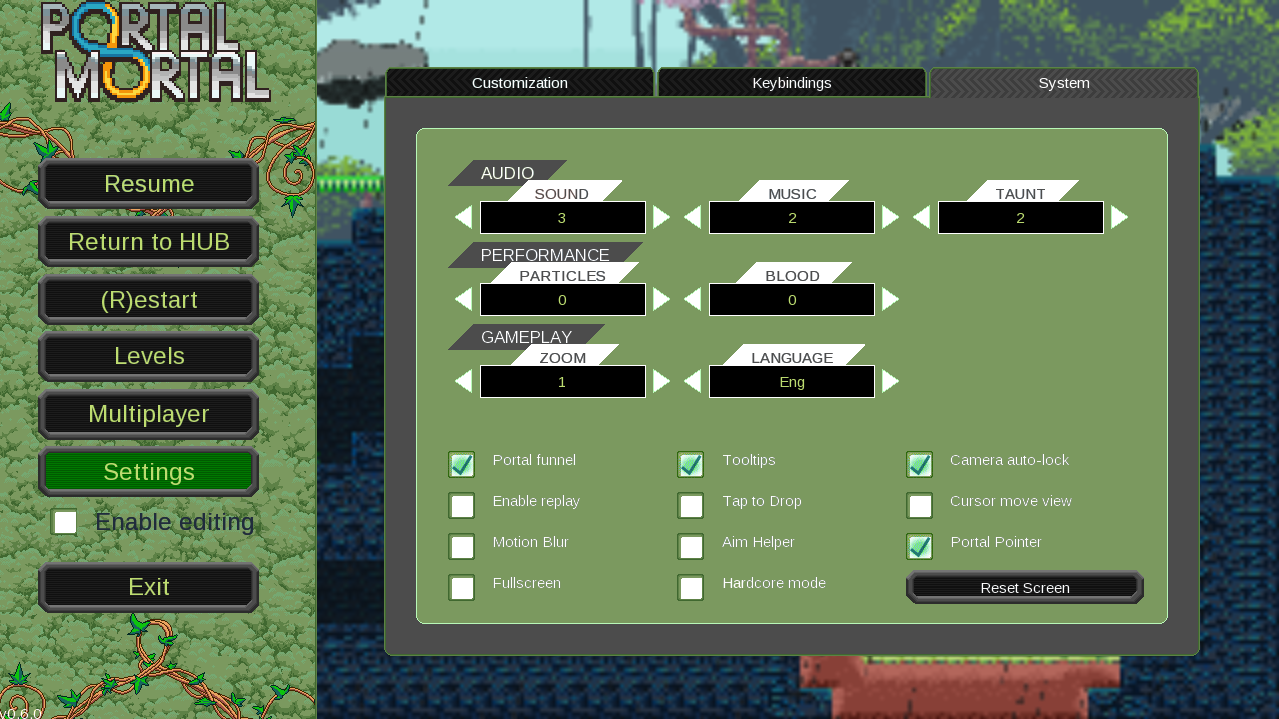 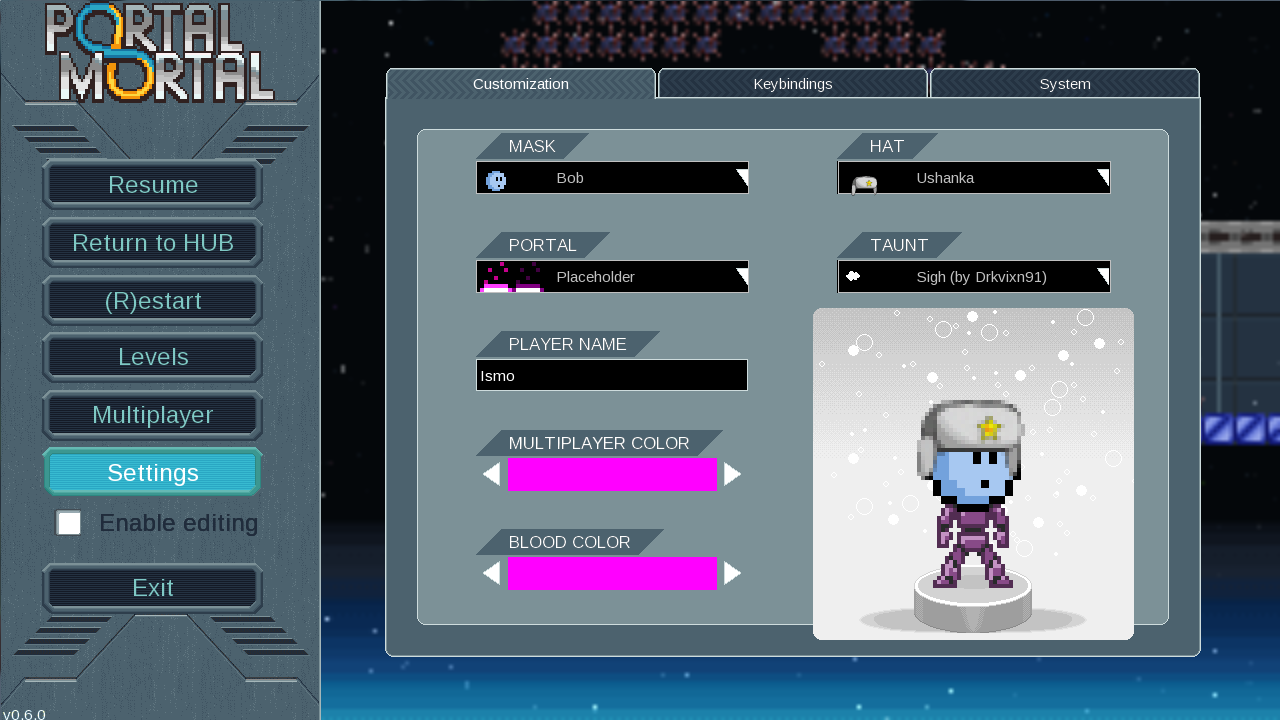 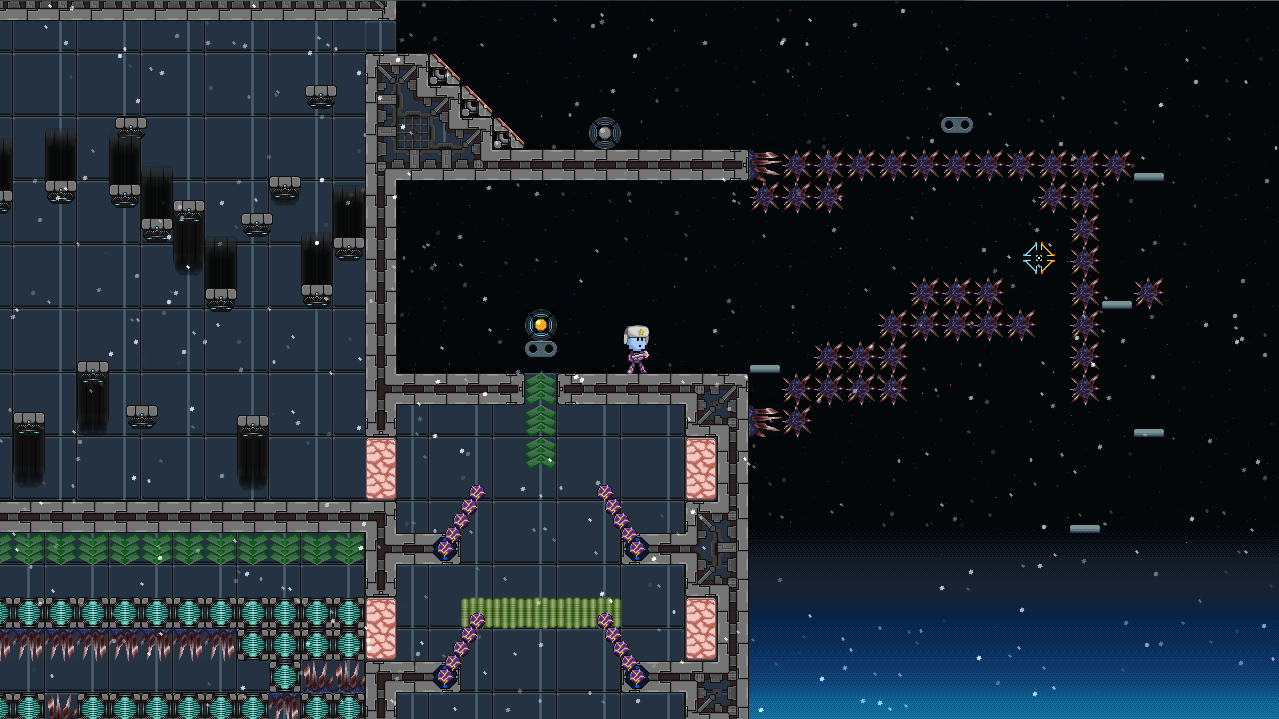 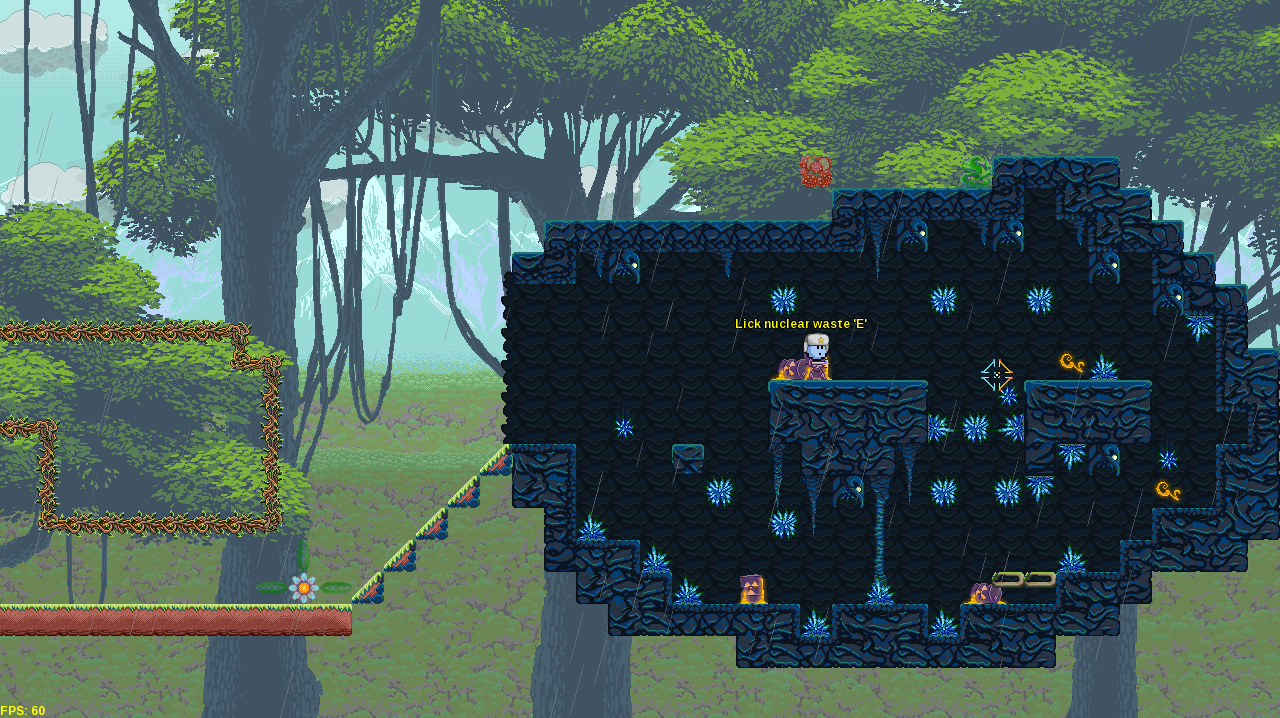 As you may have read from the title, I'm looking for a publisher! I need someone who could help me with advertisements and provides funding. Hit me with a message or contact through various social media links listed below, if interested!

In a less than two weeks, I'll be traveling to London for Casual Connect 2019 event! I'll be showcasing my game there in indie section. Hopefully it'll start something fruitful for this project...

Due to previously mentioned reason, I had to wrap this build earlier than I wanted. I have to prepare special build for the said event and make sure it'll be as representative as possible, reflecting its current development state as well as possible. There's still work to be done, but I'm nearing the finish line. And I am nervous. Really. Nervous. Never been in any event of this kind ever before. So if not anything else, at least plenty of experience!