Flight of the Goby (Work title) is a fully 3d point&click science fiction adventure game. In the game, as a crew member, you have to repair the ship that has collided with an unknown escape capsule.

In the game, the player can use movement arrows to move around, not unlike in the older escape games, and five minute point&click flash games. I'd like to create an interactable environment, where the player can use, pick up, examine and activate a lot of objects - some not necessarily connected to the main storyline.

I've created a short demo, the full game will be about three times longer. I wanted to check, how well the game runs on different configs, and also to see, if people can use the UI.

In this demo the player has to repair some things on the ship, while the origins of the attached escape capsule are still unknown. 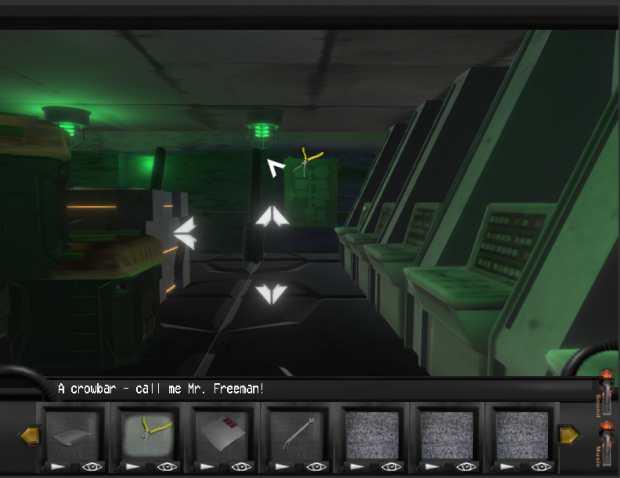 In the game, some items will be red herrings, as they will be needed for further chapters, but the game currently can be played and completed to a certain point, when the demo ends.

As mentioned, I'm trying to create an interactive world, not every interactable items have a purpose in the game, but still, they can be examined or even used. 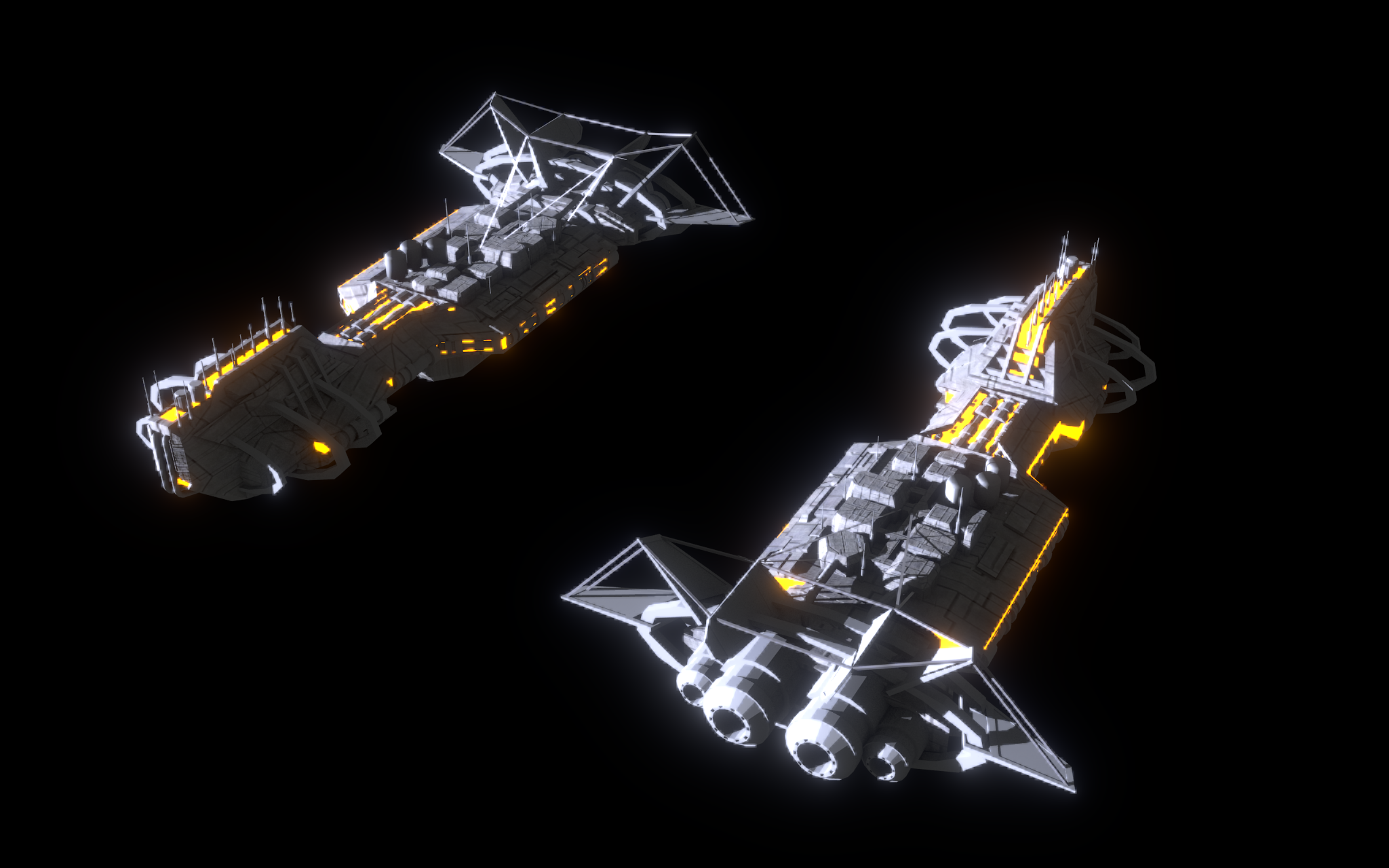 In the full version I'm planning to add some "side quests" which are not necessary for completing the game, but to get some extra points or a different ending.

Also, the full version will have a short intro and outro, but they are currently missing.

I'm also planning to add a save/load menu, and more options, as I want to use this "engine" for other projects too.

the game is available on Itch.Io:

Ok, I'll give this a shot, depending on how it goes, I may give you a write up at SSC and introduce your concept to a wider audience.

Looks very nice.. ;)
If you need a help with music write to me :)
michalratkowski(at)gmail.com