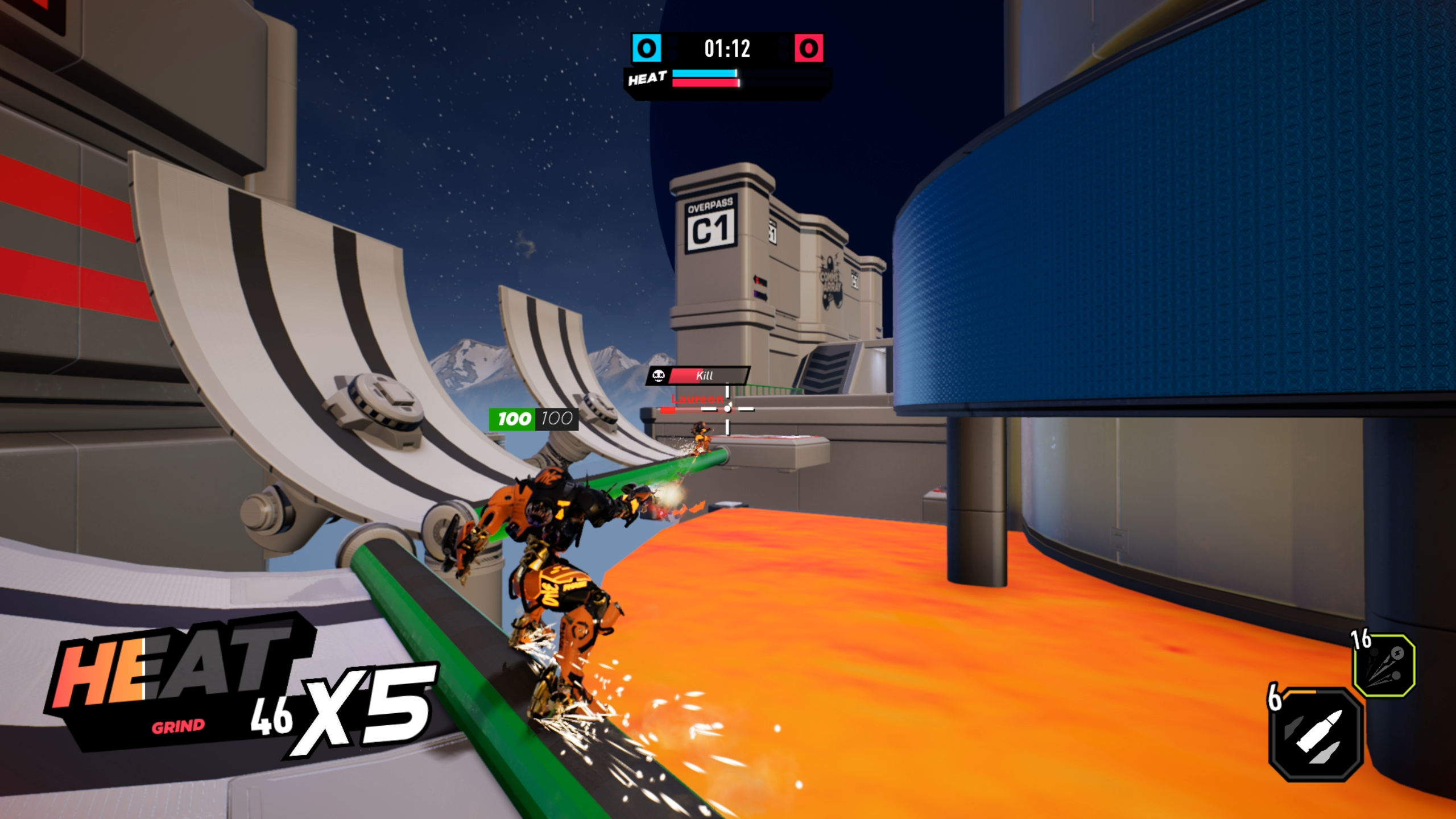 Imagine Tony Hawk’s Pro Skater, but as a third person shooter without a skateboard. Or multiplayer Sunset Overdrive! Overstep is all about combining acrobatic tricks with weapon mastery, shooting at opponents while jumping from grinding a rail, into a wall-run. A future sport of two 3-robot teams, entertaining the crowd on exceptionally financed arenas.

In a universe that is obnoxiously commercialized and run by gigantic corporations, the Overstep arenas are the highest tier of entertainment, the best ad space in the galaxy and the most profitable way for the corps to show off their combat gear.

The corporations are the centrepiece of the Overstep universe.

Come play Overstep together with our CEO!

Marten will be streaming the game on the Overstep Twitch channel and answering all of your questions about the game, development process and more.

We also have a challenge going on during the event - If we hit 30 concurrent players, this legendary skin will be released with a price of only 50 OB, on Monday!

Overstep is free on Steam. 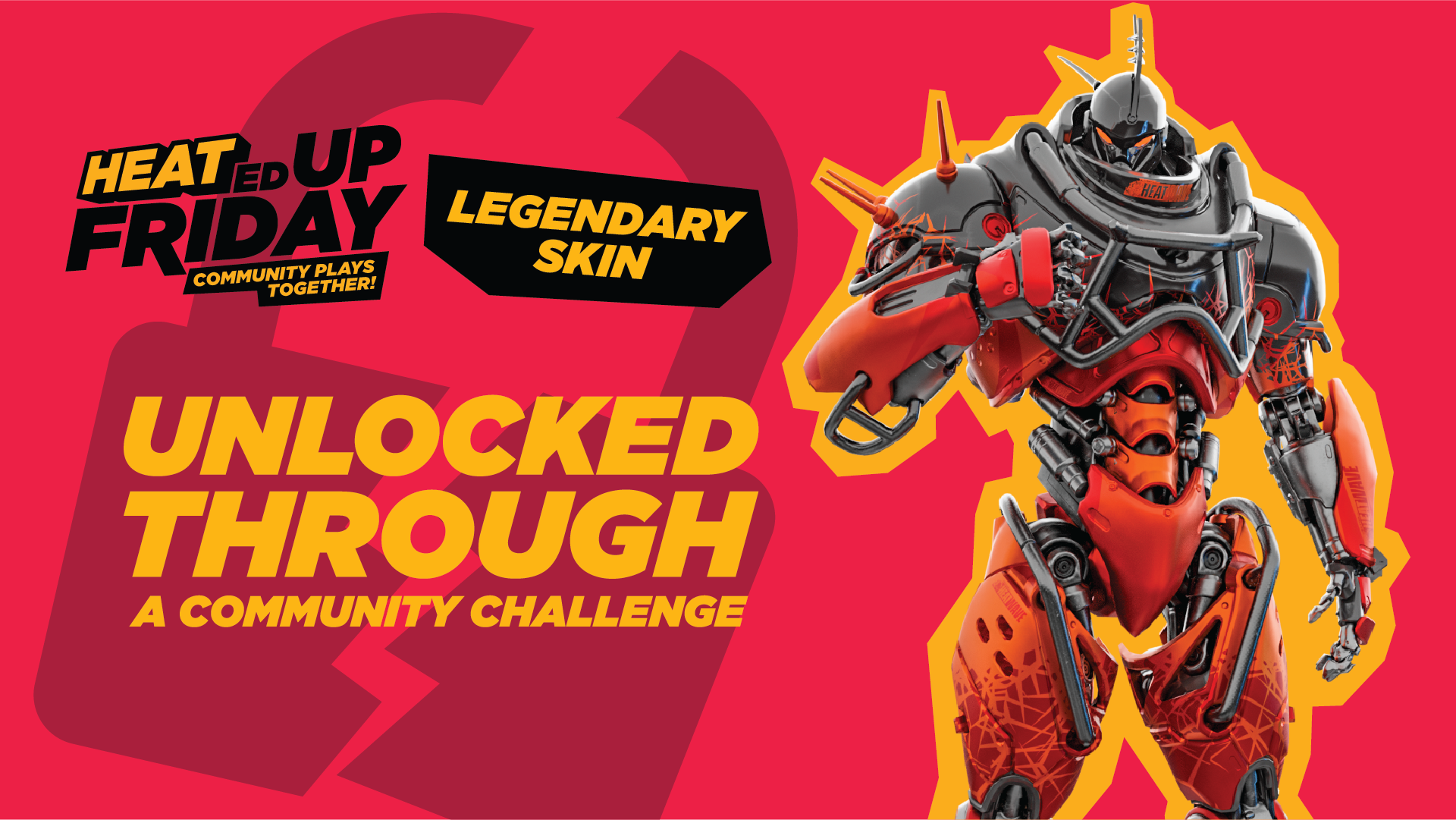 Hope to see you there!
The Overstep team

Huge milestone for Overstep - we added a weapon loadout!

We just added a LOT of new content to free-to-play Overstep. A full overhaul of our menus, many new levels, map voting, a community challenge and more!

Capture the Flag is now LIVE on acrobatic shooter Overstep!

We are SO happy to announce that Capture the Flag game mode is now live on Overstep!

We are happy to say, Overstep is now available on Steam Early Access! It's been a long road, but we've finally made it. None of this could have been done... 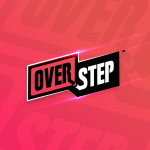