Outpost Alpha Protection Service (OAPS) is a twin stick shooter set in orbit around five different planets in the same solar system. The OAPS is the new military service setup, in a panic, to defend humanity's first scientific endeavor outside our own solar system. Using the latest weapons and spaceships, the OAPS aim is to defend these planets from alien attack.

Humanity's first outpost, Alpha, is a group of scientific settlements conducting highly valuable research on planets around the star Madeupo 1234. Research being carried out includes what dogs really think, how to remove cat pictures from mass surveillance data and if the meaning of life really is 42.

Being an Outpost Alpha Protector (OAP), no two days will be the same, you'll be shooting aliens one day then bombing them the next. Get real skills, valuable qualifications and friends for life* while travelling the universe. And no matter what your gender, race or age, as an OAP you'll be treated equally, with contempt.

*connect through stalkbook where stalking people you know is easier than ever! 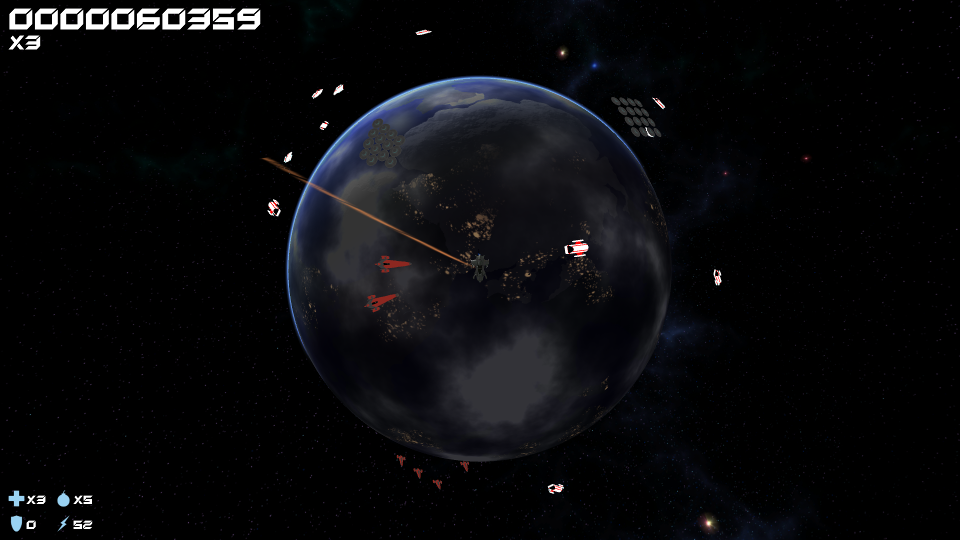 Outpost Alpha Protection Service is out now for Windows, Mac and Ubuntu and you can download it for free! Head to the downloads page here to get the appropriate version, simple as that.

A look at the different aliens in Outpost Alpha Protection Service.

I thought I would share with you info about the different game modes in Outpost Alpha Protection Service. There are five modes in total and each one requires...