This is our first update, we have a kind of spitter zombie too here like Left 4 Dead and we just added a vomit screen like the spitter from Left 4 Dead did, but this is the simple one.

This is our first update, we have a kind of spitter zombie too here like Left 4 Dead and we just added a vomit screen like the spitter from Left 4 Dead did, but this is the simple one. Here is all of what we added :

1. Vomit Screen Effect
Like what we said before, we just added this effect when your character gets a vomit attack from our spitter. The screen will fadding to green in and out on 3 seconds. 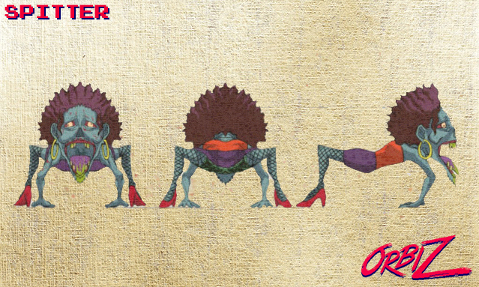 2. Balancing For Single Player
We did a little bit balancing for single player, like removing many spawner in one level. And adding more damage on some special weapons. One of them is Keris. 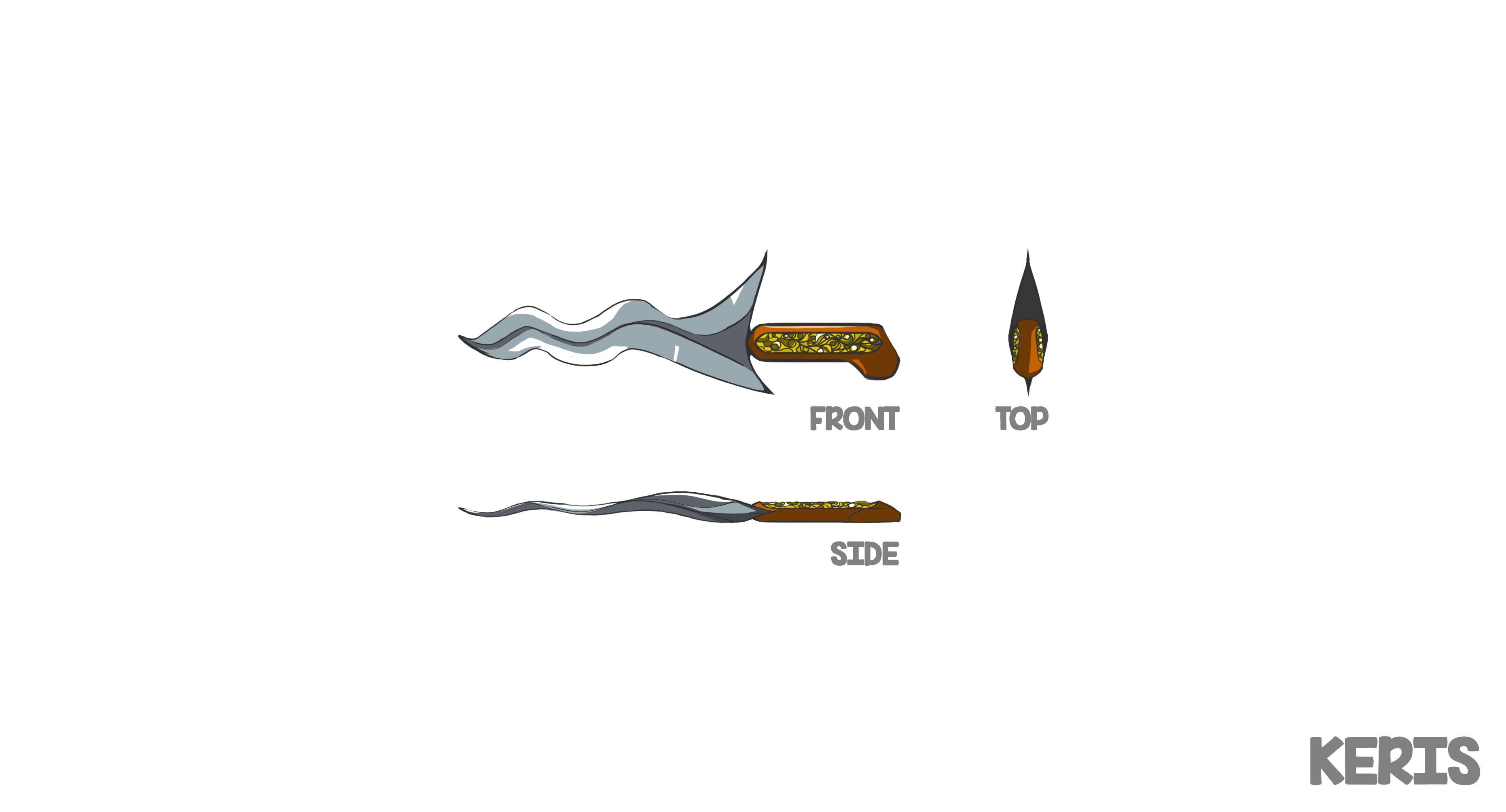 3. Balancing For 4 Players Coop
We're also did some balancing for 4 players coop mode so that you can play this game more easier. The all variant enemy damage to player is 1, so if player gets attack by zombie, by their combat, vomit or explosion, the player's health will be substracted 1 and the total spawners each level is 3. So you don't have to be worry if you're playing together with your friends.

4. Player Damage Effect
When the player gets attacked by the zombies, the healthbar will showing a red spot and the screen also glitching. We will add the turn on or off for that glitch effect in the setting menu, and also for the TV Analog effect and Vignette on the camera effect. 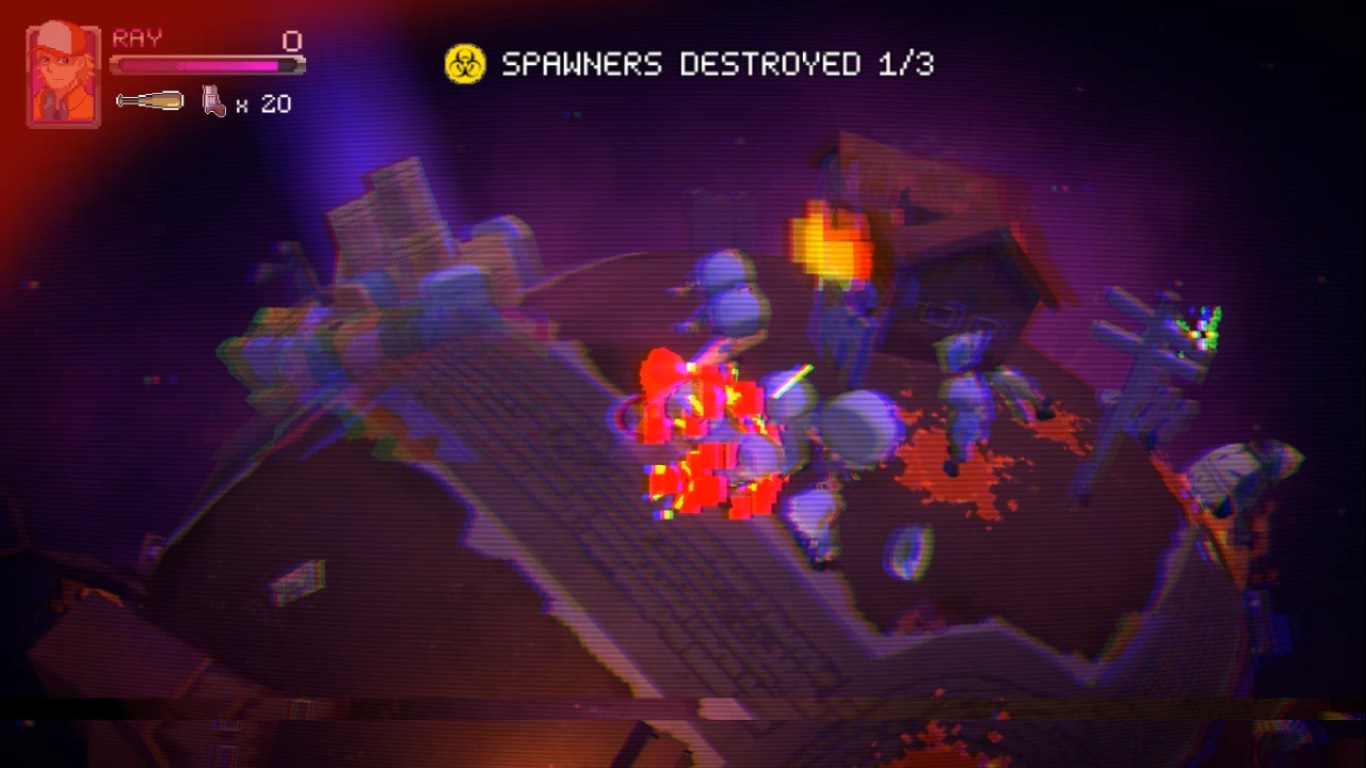 That's it, you can join our subbredit section on Reddit.com.