Of Guards and Thieves update 61.2 is now available! This update include lots of stuff, 2 new game mode with unique classes and weapon, 2 new maps and other stuff.

Of Guards and Thieves 61.2 Update Overview

Here the complete changelog for 61.2 update:

In this mode, there are two teams (Red and Blue). The first team to get to 40 kills is the winner. There is a time limit of 5 min which means that if neither teams reached a kill count of 40, the higher scorer will win.
Maximize your kill count while minimizing the kill count of the opposite team. Remember, every time you get killed, you are giving one point away to the opposite team and vice-versa!

In this game mode players are equipped with a single weapon, the Railgun.
The Railgun is capable of inflicting massive damage in a single shot (up to 200hp), but have a slow rate of fire.

IG is playable on all maps but we have created special maps, with a symmetrical structure.
The VR maps are set, as well as the name suggests, in a "virtual reality" environment.
You can play this maps only in IG (Instagib) and MB (MadBall) game modes.

In VIP escort guards must escort the VIP alive up to the exit point, VIP is random chosen at the start of the game.
Thieves Team have to kill to the VIP.
Teams have 5 minutes to complete their goals.
This mode is probably one of the most 'difficult, without an organized team is almost impossible to win. 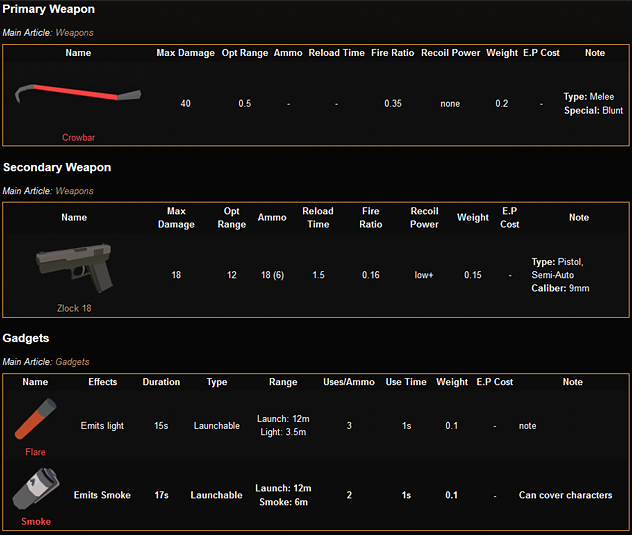 Because this is the first version of the VIP mode, in future updates the gameplay will be improved, making it more 'diverse and satisfying.

Before you can escape and win, VIP and her escort will have to solve a series of goals.
These objectives will be chosen randomly at the beginning of the match from a list that includes things likes:
- Hack and retrieve data files from PC
- Recover important item or valuable information

As happens in GaT game mode, thieves do not know which goals must be completed before VIP can escape.

We are working on several things, including the first bunch of features for the huge game mode series:

Apart from that we are expanding the content of the actual game mode and the next update will include:

Again, thanks all for the support and see you in game!

..or Play directly on your web browser on Kongregate. and Join our Forum to take part in the development!