Occupation: Long Trails is an extremely early access shooter being developed by me and 5 other people. We started developing on the 18th of January 2018 and we hope to be completed in early 2019. Occupation: Long Trails is based around a story where in 2009, after a failed establishment of a base on Venus and Mars, a portal allowed an Empire of creatures based in another galaxy to find out about earth, and, due to the Empires resource problems, Earth became a high target. It is now 2018 and the Universal Confederacy now has full control over Earth, its oppression turning humans basically into slaves. A small band of stretched out Resistance fighters set out to destroy the Confederacys presence on Earth... or atleast disturb it.

Hello! Welcome to our first Dev Diary entry! So far a lot of you have only seen our concept art and I have been receiving messages from a few of you asking if we have any more images to show. Well I am glad to say that we do! These are some images from an very early build of one of the starting maps and shows some weaponry, some environment and some of the soldiers of The Universal Confederacy. Please note that all of these images are from a very early build of the game, and most of the models you see here, especially the soldiers, are placemodel only. They will be changed as we develop the game and get ideas from you! Please post in the comments your suggestions, we are an development team that loves to interact with its community! 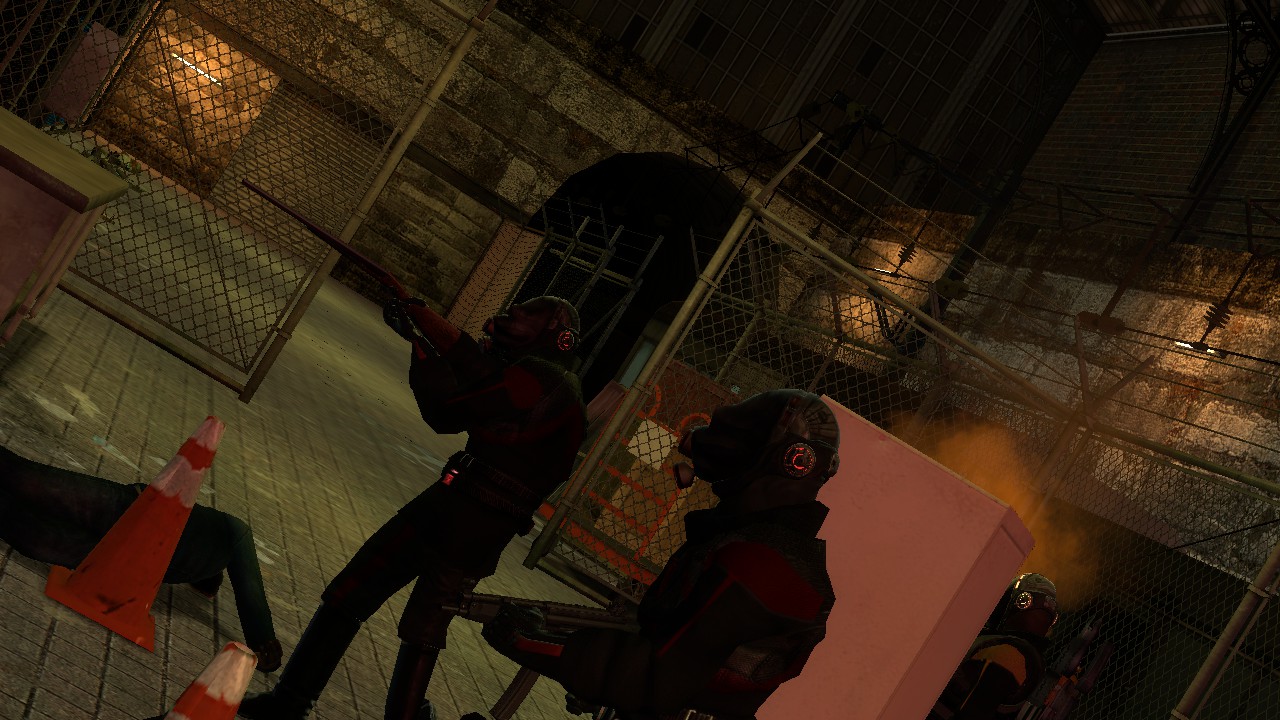 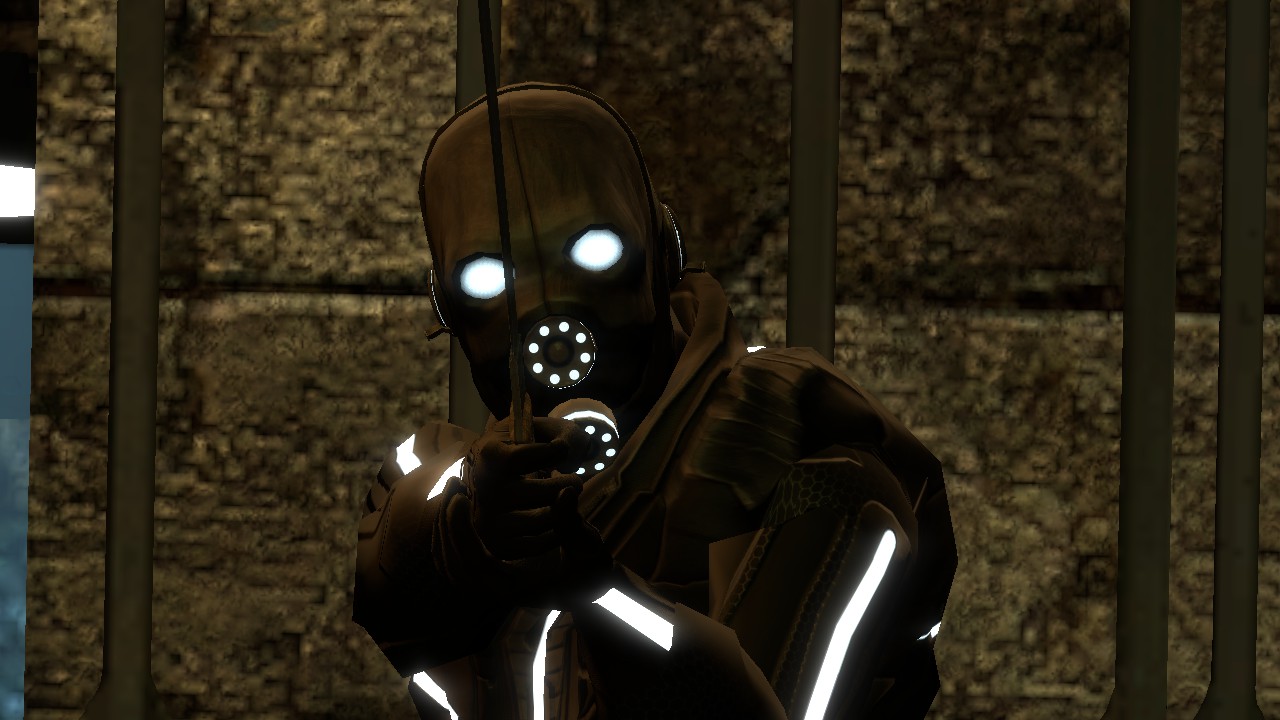 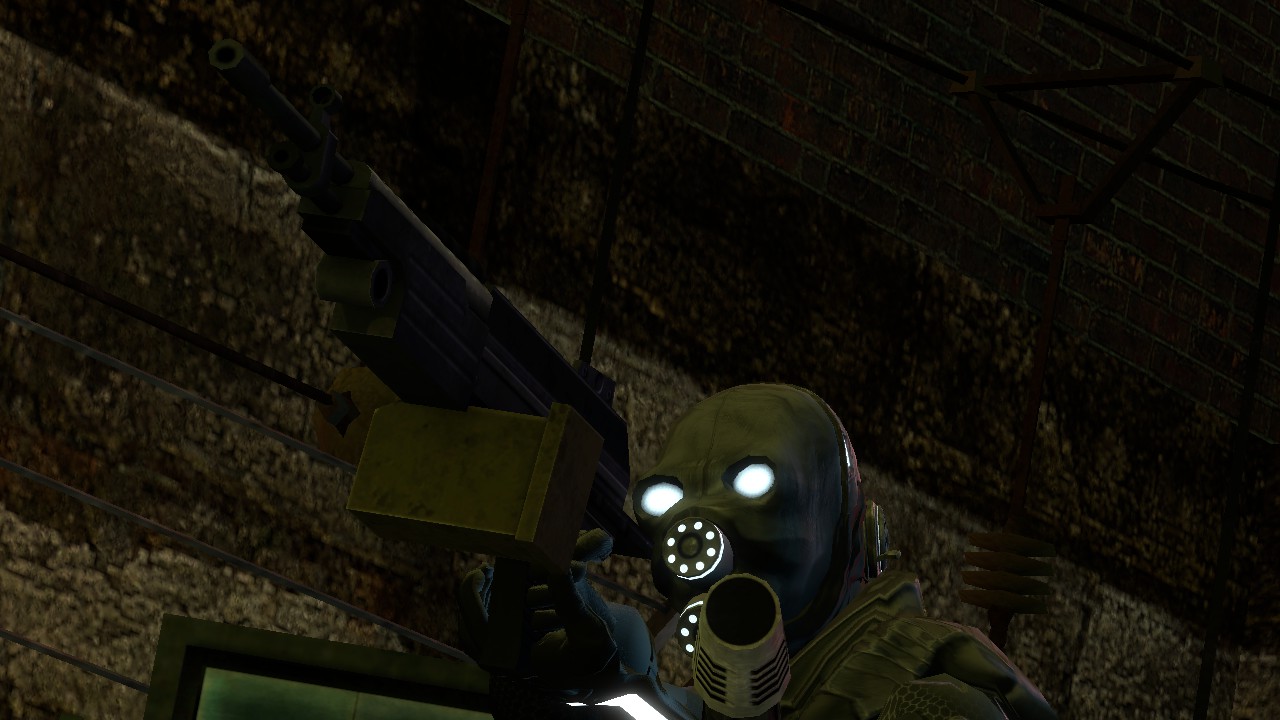 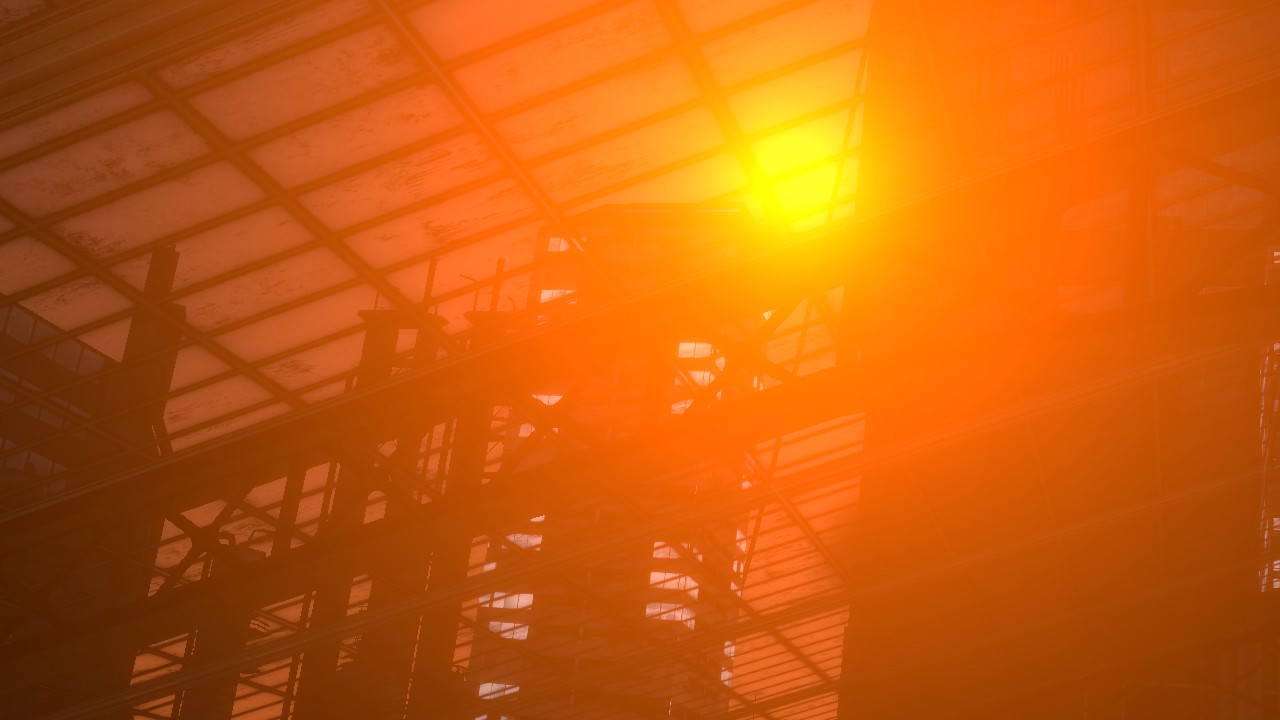 We have began our journey on IndieDB! Hoorahhhhhh!