Neptune is an arena fps game which tries to melt the classic arena style gameplay with new features. It's fast paced, perfect for players who would like to improve their skills but even for casual players who just want to get fast into the game. It's skill demanding, as you keep playing you will master every weapon, know every level spot and shape your own tactic using rocket jumps and bunny hops. Neptune features a rank experience system, you will earn xp playing, reach higher ranks and receive tokens (TK) which can be used to buy in-game content as weapon skins. The maps are well designed in perfect arena style, full of jumpers, hidden spots, teleports, power-ups and deadly places.

The game features both Multiplayer and Singleplayer modes.

The game features 9 weapons including a melee and a special one. 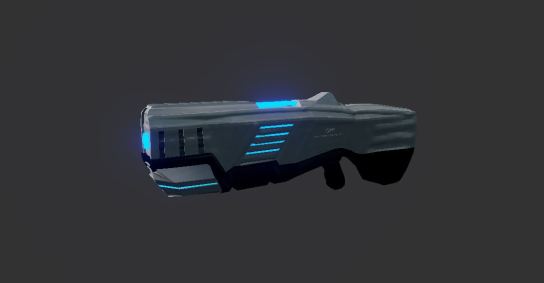 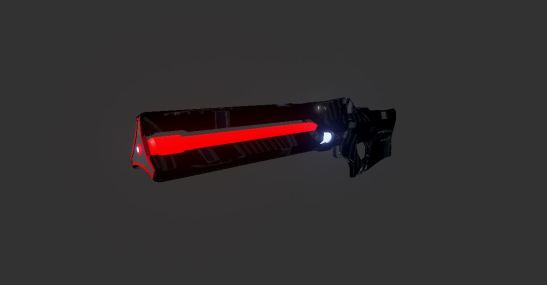 Shoots one ray which causes a lot of damage.

Deadly at every range, medium speed rocket causing a lot of damage. You can rocket jump with it. 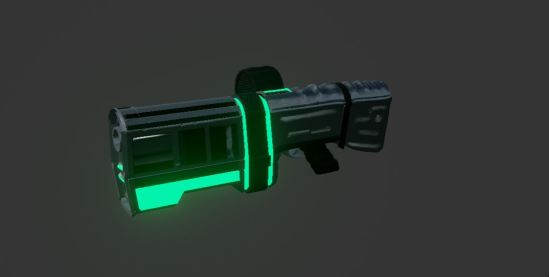 Useful for grenade jumping and escaping from enemies. Shoots grenades which explode after 5 seconds.

Difficult to use but deadly when mastered, shoots a constant ray dealing damage per second.

Special weapon rarely found in the map: deals a lot of damage and is capable of passing through surfaces. 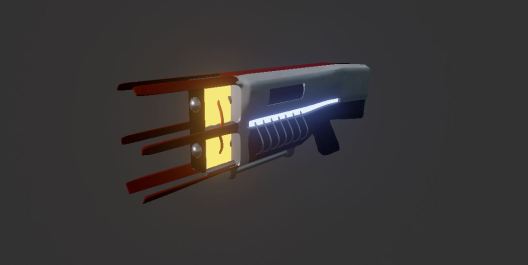 A melee elektrogun which causes a lot of damage at close range.

The game will feature 3 maps at launch (early access):

Neptune features the classic Deathmatch mode. The player will be able to practice in both Multiplayer and Singleplayer mode against the bots.

The ranking system enriches the gameplay, awarding the player with tokens (in-game currency) and ranks.

The player will gain experience when killing other enemies and so he will reach higher ranks. When the player reaches a higher rank he will earn tokens, which can be used to buy weapons skins. 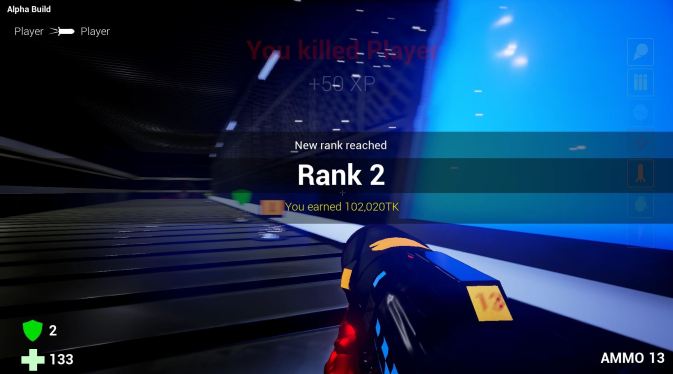 The player can choose it's own character's color and his own weapons skins. 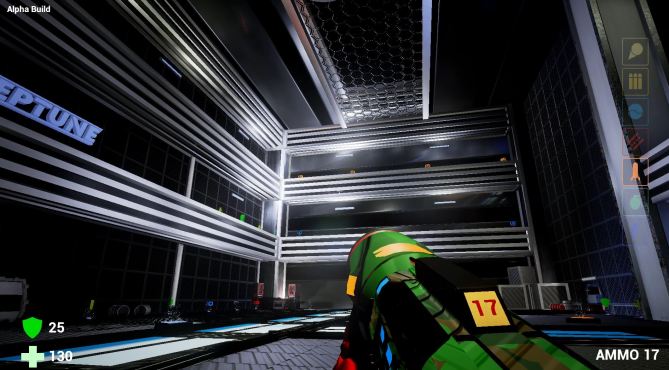 Neptune is built using the Unreal Engine 4 which ensures a good compromise between graphics and performance. It will be optimized even for older systems.

Neptune is being developed by one only person, an university student.

Hoping it may have aroused your interest, thank you for your attenction.

Thanks for voting and helping Neptune: Arena FPS on it's quest to become the 2021 Indie of the Year. You are now in with a chance to score some free games. Help this game secure more votes by embedding the widget (or link) we have included below on your favorite sites.

To promote Neptune: Arena FPS and grow its popularity (top games), use the embed code provided on your homepage, blog, forums and elsewhere you desire. Or try our widget.

You awaken in an Alien Laboratory. They have been using humans for biological experiments. Unfortunately for them, this time the experiment worked! Membrane...

The fight for survival is on! OverDose is a class, team & objective based multiplayer game set on a post-apocalyptic Earth. With gameplay in the tradition...

This is a single player experience for all terminator fans using the unreal engine III by Epic Games. set in the year 2029 you are placed in the boots...

WARZONE-X is a multiplayer first-person game developed in 2755 where large corporations fight for the few resources left on earth combining the experience...

Installation 01 is a fanmade multiplayer based game founded on the popular Halo franchise, being built specifically for Windows, Mac, and Linux.