Imagine that you're being hated by everyone.

Would you try to commit suicide, cry, or take a revenge and beat the offenders to death?

Well, the best idea is not to hurt anybody and to play Nary, a procedurally generated rogue-like runner, in which you're supposed to use your keyboard knowledge to destroy the enemies!

- Each foe has a set of letters, chosen from the six main ones (A, S, D, Z, X, C) which represent its lives. Press the appropriate keys on your keyboard in order to kill it!

- However, you can't just mash everything, because if you fail too much, you won't be able to kill this particular enemy. The amount of times you can fail is shown by the crosses below enemies' lives.

- Play different game modes including Reverse (press wrong keys to kill the enemy), Onepunch (all enemies have one health but there are tons of them), Coin Maker (get your screen flooded with coins and orbs, while decreasing their value), Speedrun (ridiculously high speed) and many more coming.

- While pressing keys, you have to remember to jump in order to stay alive. Randomly generated sceneries have their own features for each level and often force you to use the special abilities (like "Dash", "Double Jump" and "Gravity Shift") to get through them.

- A great opportunity for to compete! If are not satisfied by simply getting to the end, you can "loop the game" and face harsher enemies and environment. Get the highest score and challenge your friends to beat it!

- Choose a difficulty for yourself: from peaceful relaxing mode to a nerve-wrecking hardcore one!

- No checkpoints. If you die, you will have to restart the whole level with brand new layout! To make matters worse, each restart will cost you one of your precious hearts, which may be restored with the help of coins in a shop between the levels.

Nary needs each of your votes to be alive on Steam!

So, this time I've come with a game called "Nary" - a procedurally generated rogue-like runner, in which you're supposed to use your keyboard knowledge to destroy the enemies!

The game itself lives here: Steamcommunity.com

Don't be shy to post any questions or comments you have, I'll be glad to communicate with everyone! :)

Here are some screenshots which might help you to get the first impression about the game: 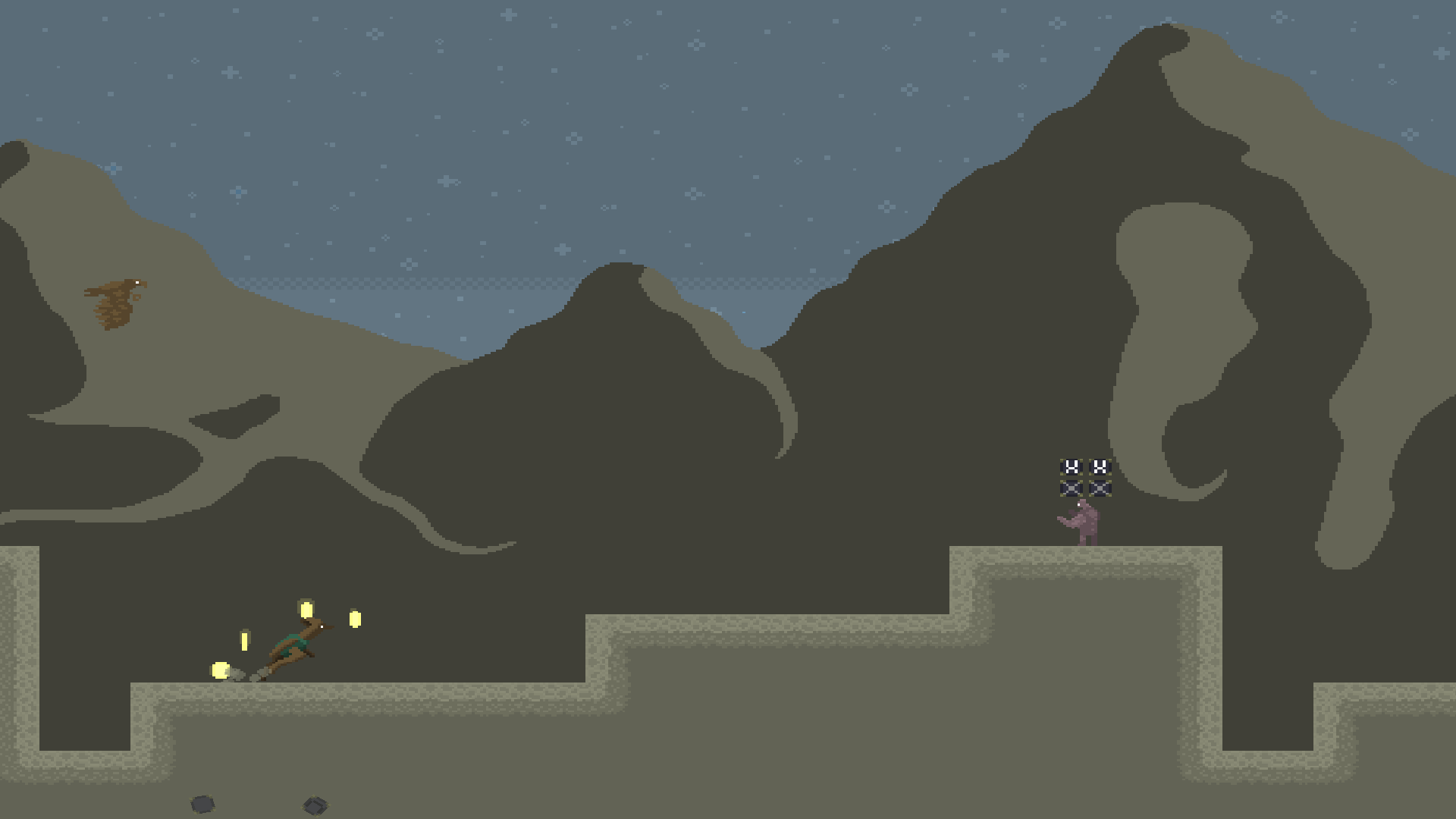 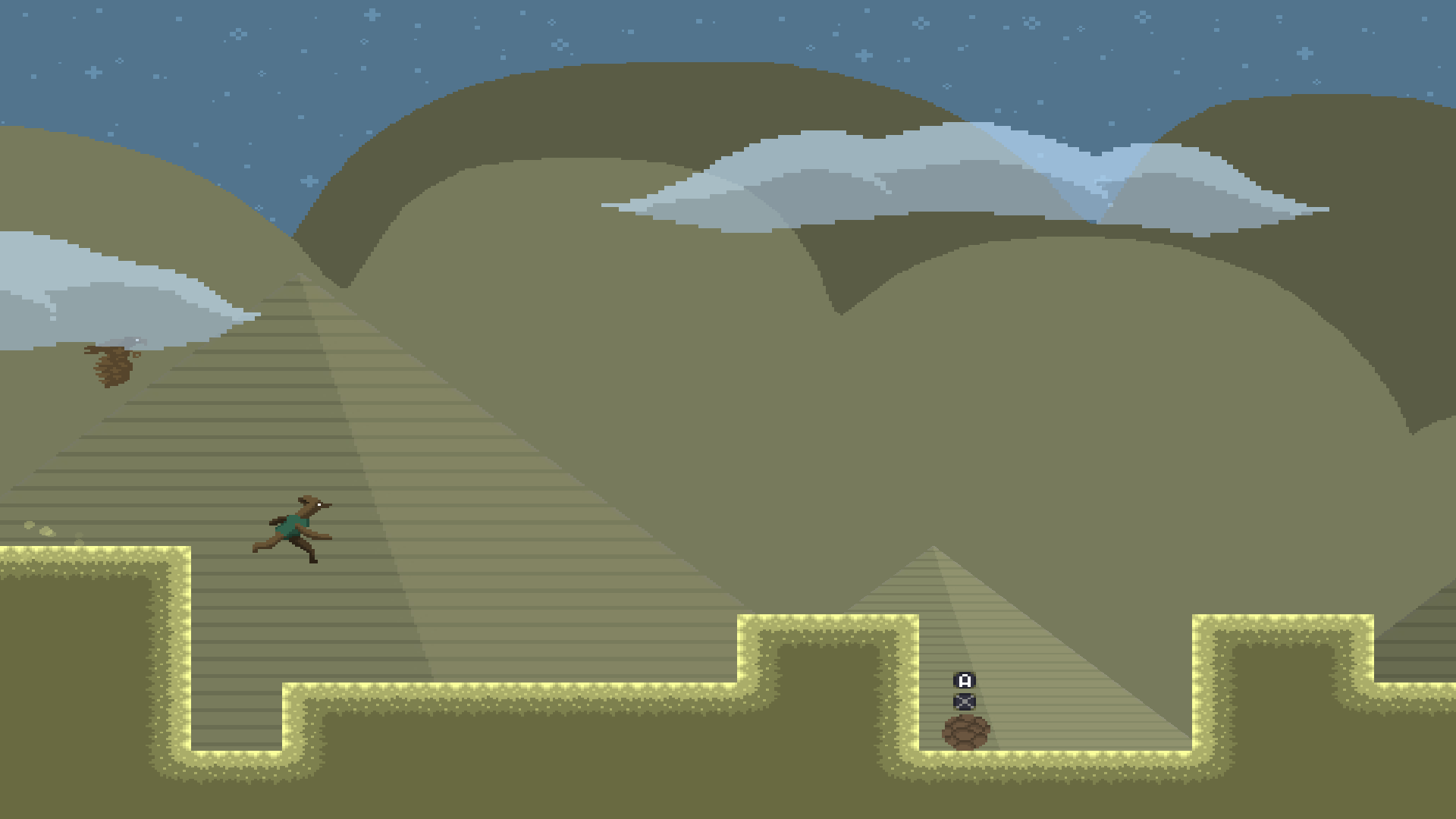 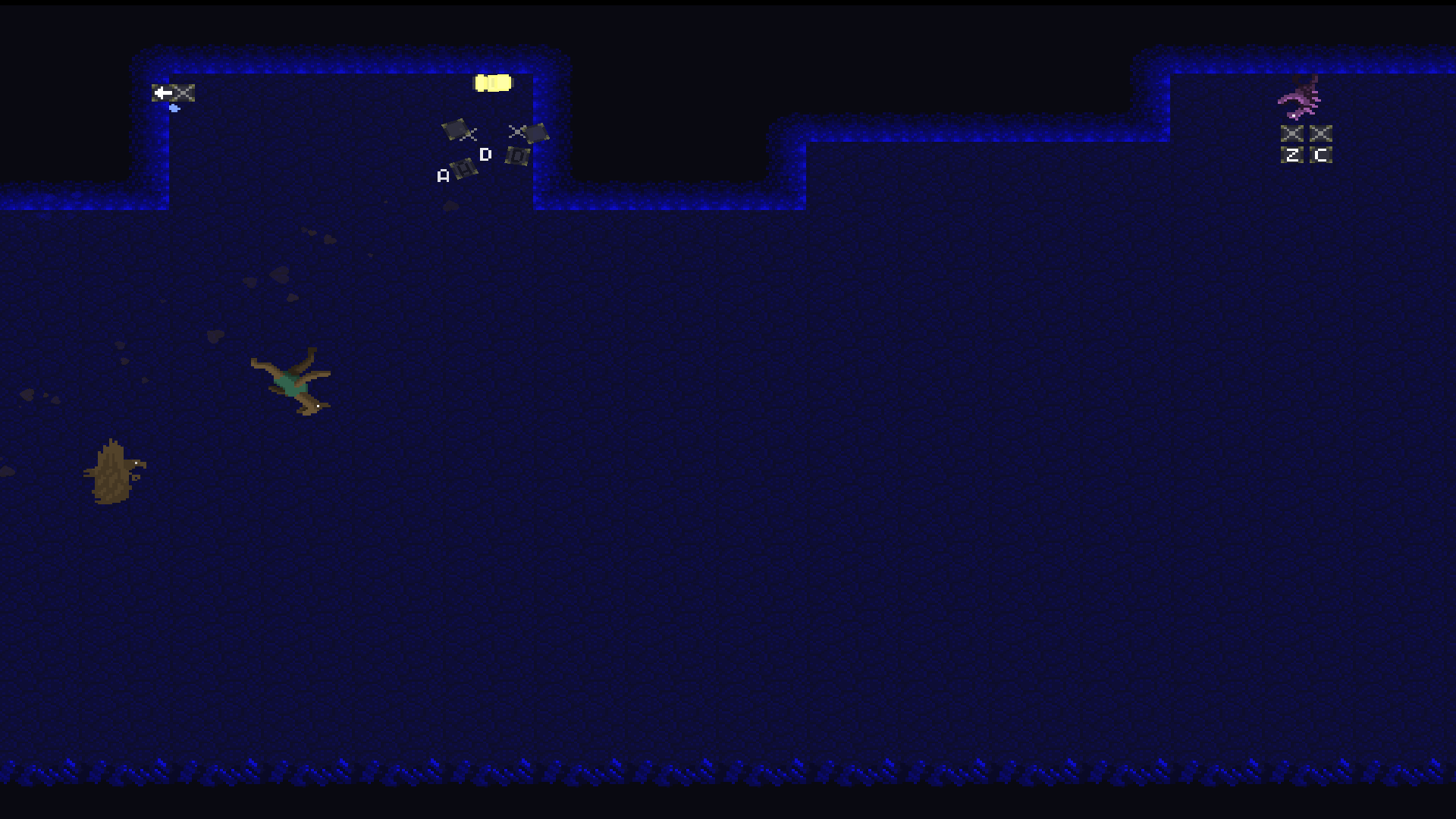 Indie
Tags
Embed Buttons
Link to Nary by selecting a button and using the embed code provided more...