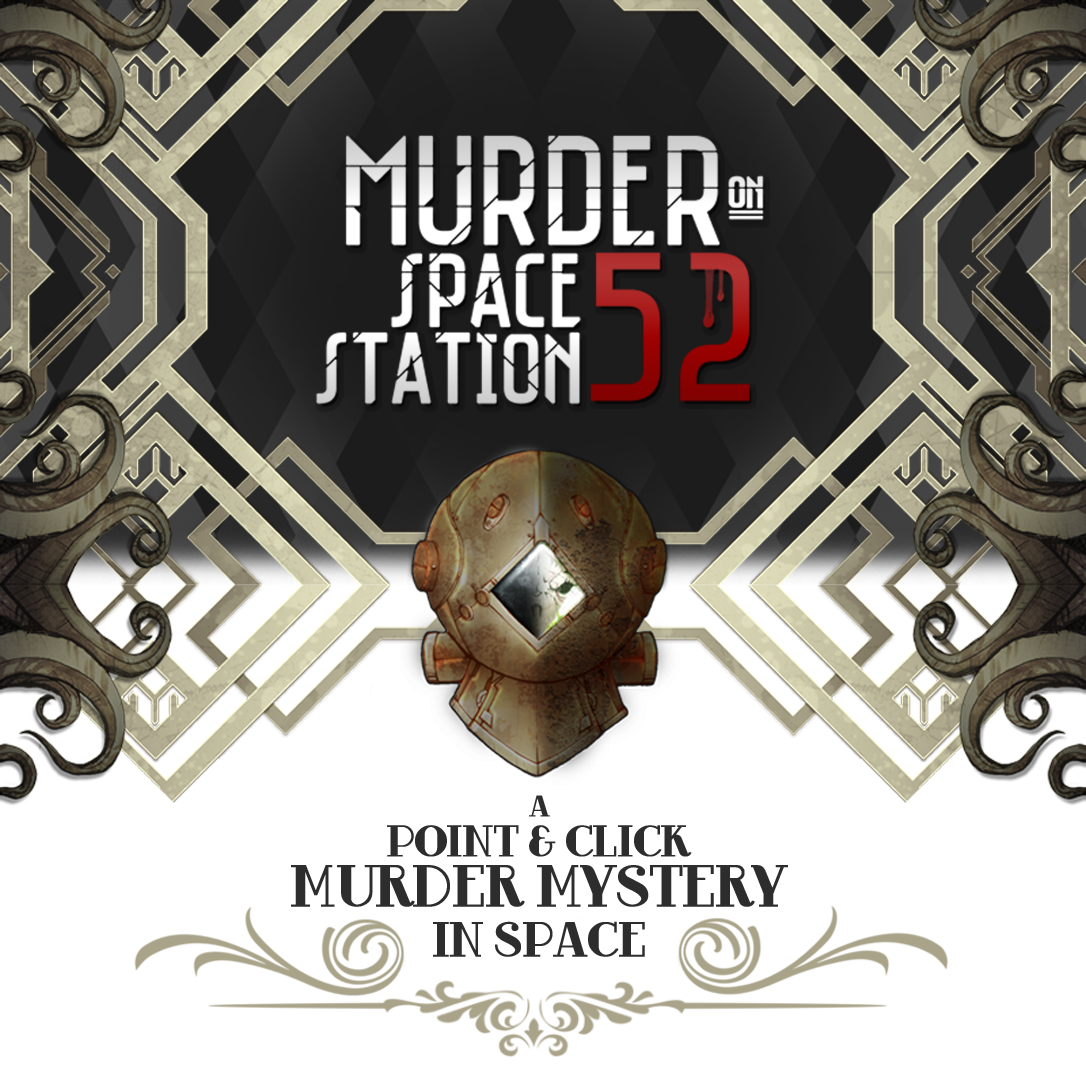 Trapped on a space station with a ruthless killer, Edward Locke must solve this mystery, or it will be his last. In this strange place, filled with even stranger people, Edward will discover more about himself than he ever could have imagined. Join Edward as he explores a hand-drawn richly conceived world, filled with danger, mystery, creativity, and memorable moments.

A Unique hand-drawn fully realized world:
Companies, advertisements, locations, characters, and much more are being handsomely hand-crafted to breathe lyrical life into the world.

Classic Adventure Mixed With Modern Ideas:
Earn in-game currency for eagerly exploring the world and accomplishing tall tasks. Players can use the currency to customize their affordable apartment and fill an aquarium with staggeringly strange and curious creatures.

We made it! Murder On Space Station 52 is now 100% FUNDED. Thanks so very much to everyone who supported this project and helped spread the word. YOU GUYS ROCK!

Last chance to get involved, if you haven't joined in yet!

Backers can get behind the scenes and discord chat access.

Collect evidence, question suspects, explore the station, consult your murder board, and catch a killer. 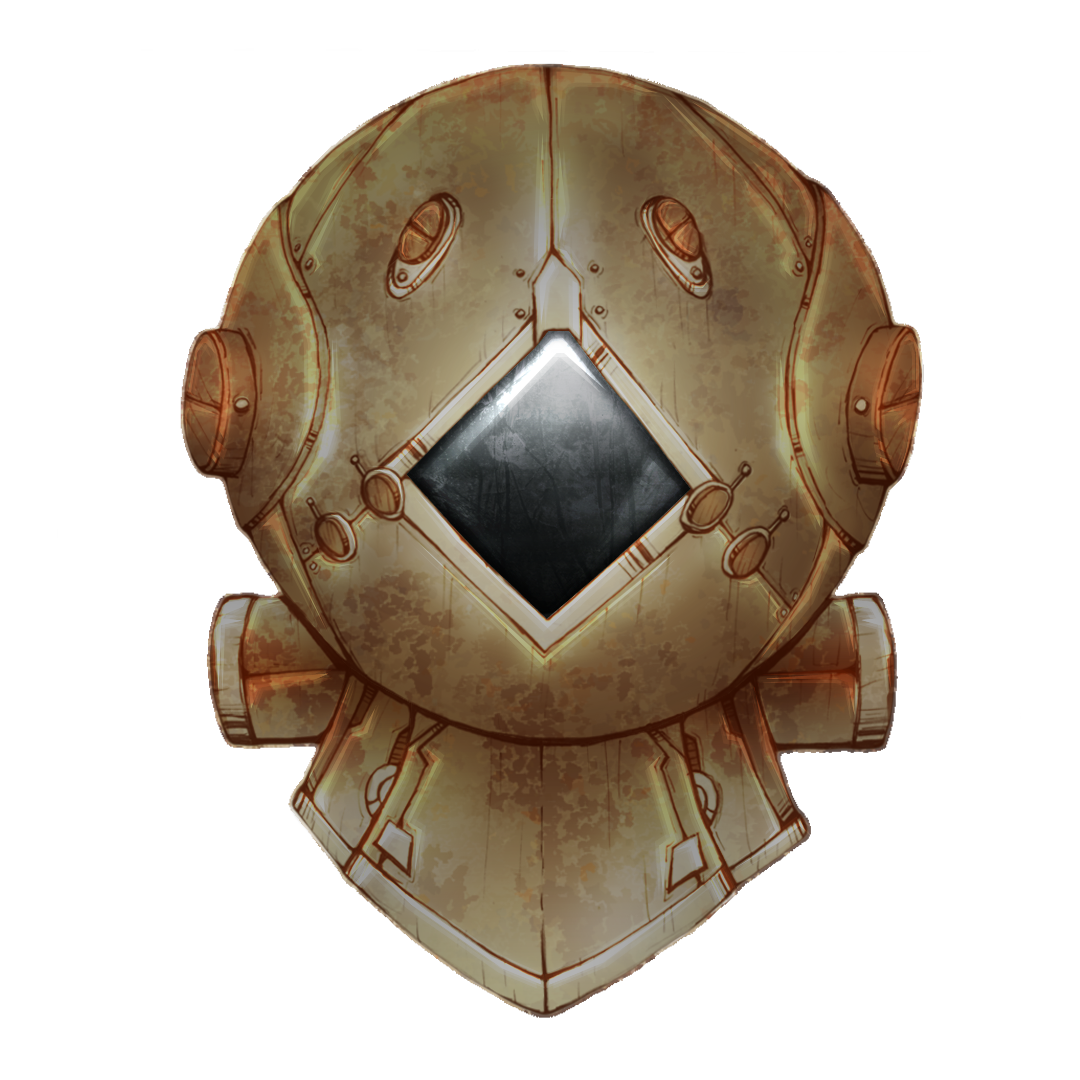 A Point & Click Murder Mystery In Space. Collect evidence, question suspects, explore the station, consult your murder board, and catch a killer.

KICKSTARTER LIVE NOW! Trapped on a space station with a ruthless killer, Edward Locke must solve this mystery, or it will be his last. In this strange...