Design your own character and attend a school for magic! Learn spells, explore dungeons, uncover secrets, make friends, build romances, and try to find a date for the May Day Ball.

Learn magic spells, explore dungeons, make friends, and even fall in love! Be the wizard YOU want to be! 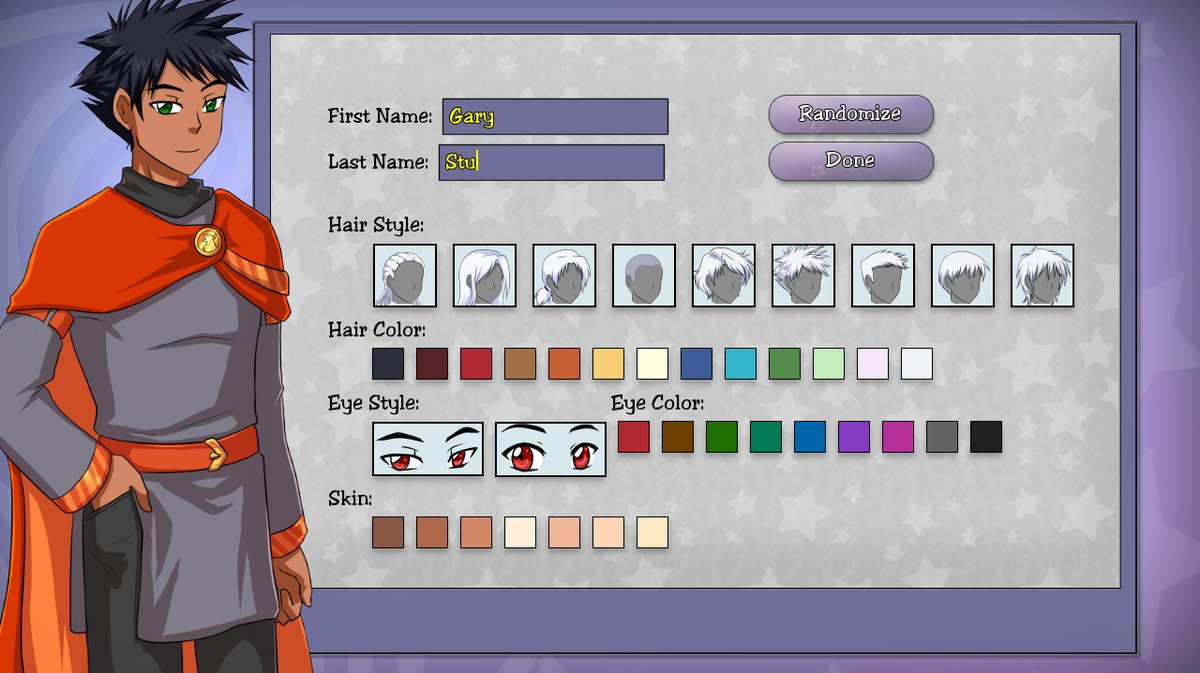 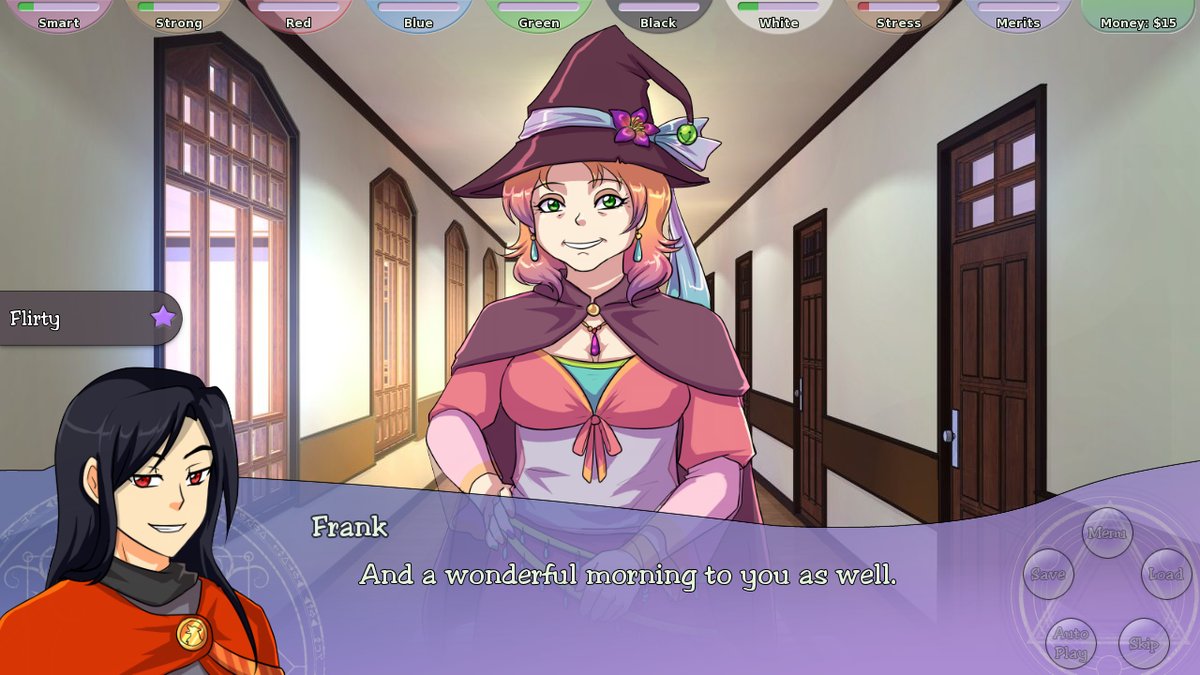 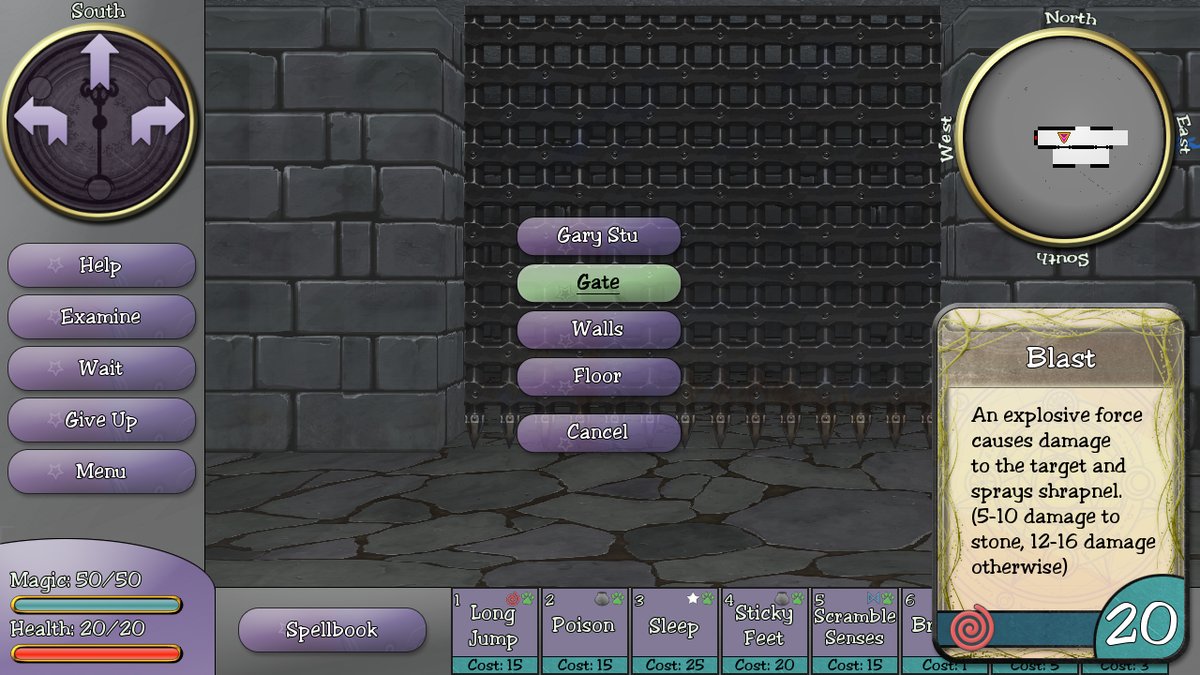 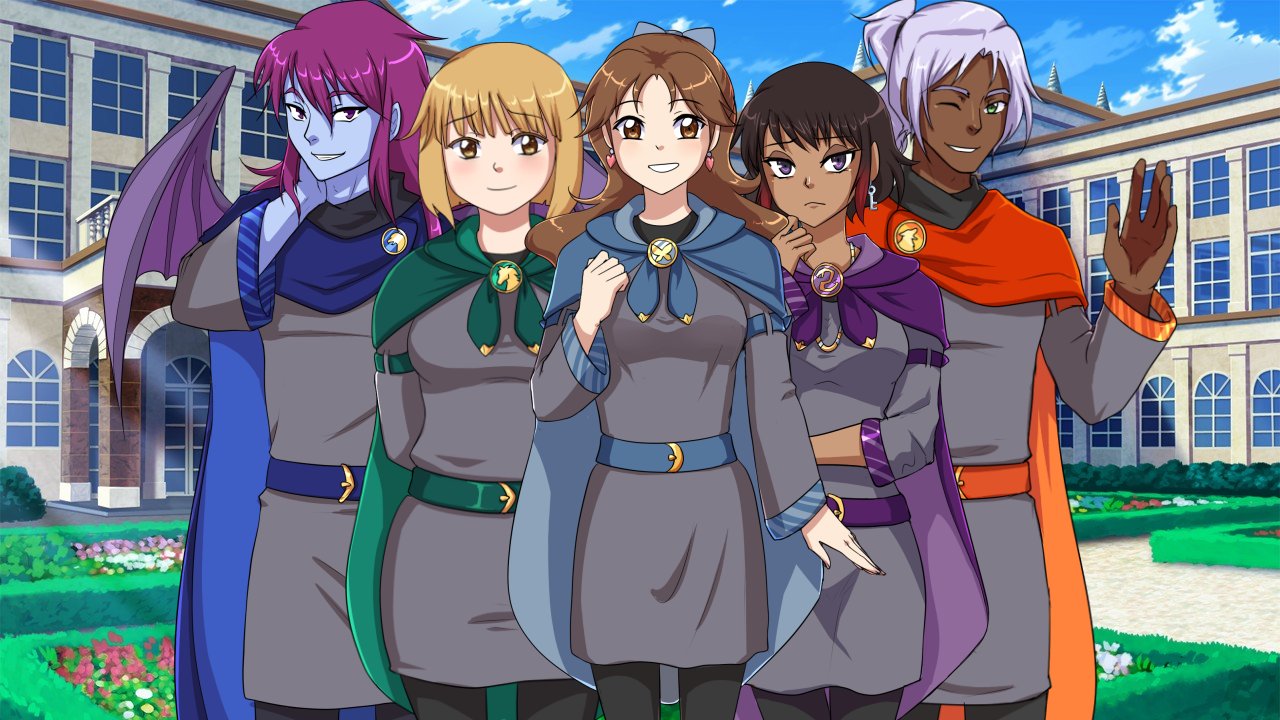 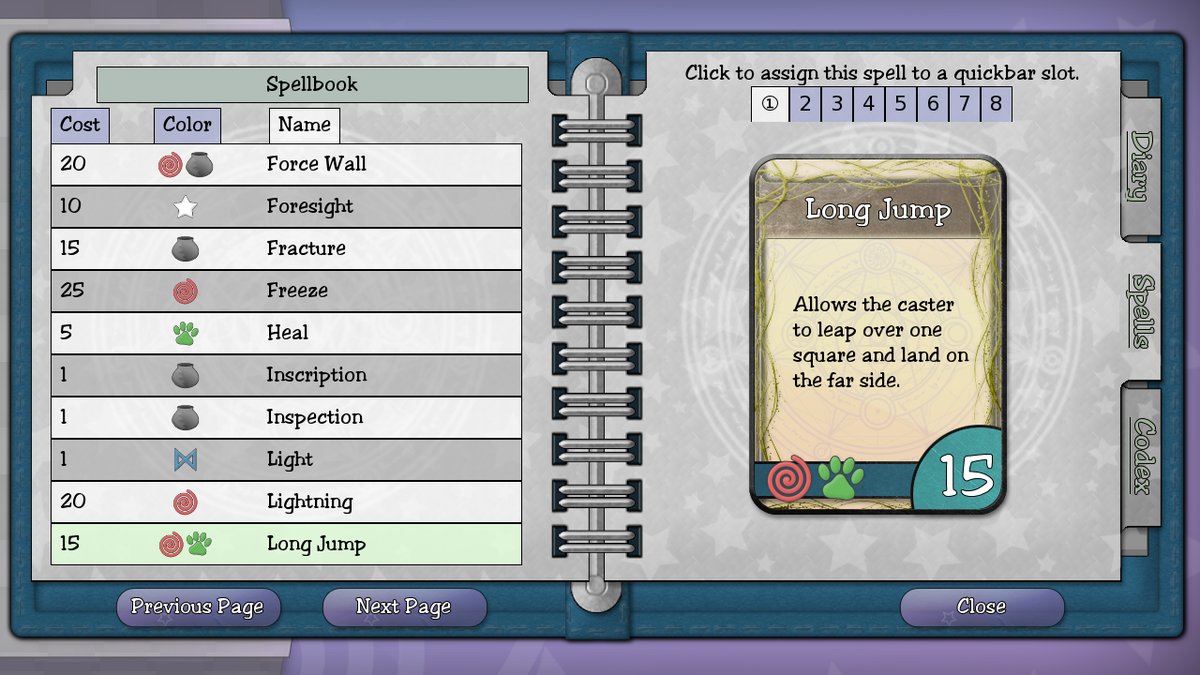