Lost Soul is a single player RPG, mystery puzzle game where the main character is a ghost who has lost his memories. Players must now search through his old house and utilize the ability to possess objects to solve puzzles and uncover clues that will lead him to his past. But beware, you may not be alone in the house.

This week we have focused primarily on finalizing our game and hunting bugs. This means we made very few functional changes to the gameplay/experience. The new features include graphics optimizations, new voice overs and subtitles, and UI improvements. We have also tweaked the AI behavior, added player respawn, and improved player guidance.

One of the most important elements we added this week was player respawning. This saved the player from re-watching the intro cutscenes and hearing the dialogue again after they were defeated, which is something that our playtesters found quite annoying. Another addition was our player guidance, this included moving the family portrait to a more visible spot, clarifying some hints, and adding in a noise when the player was detected. This was important to ensure that the player would not get frustrated and could beat the game in a span of about 15 minutes. Adding juice to the game was also an important consideration this week. New juicy elements include a brand new health bar, AI enemy soundbites, and the populating of a few more interactable items throughout the house. This was done because they are fairly superficial changes that would not cause new game-breaking bugs, and we felt that it would enhance the player's engagement and experience.

This is the final iteration of Lost Soul. Here are some final screenshots/gifs. Enjoy the game! 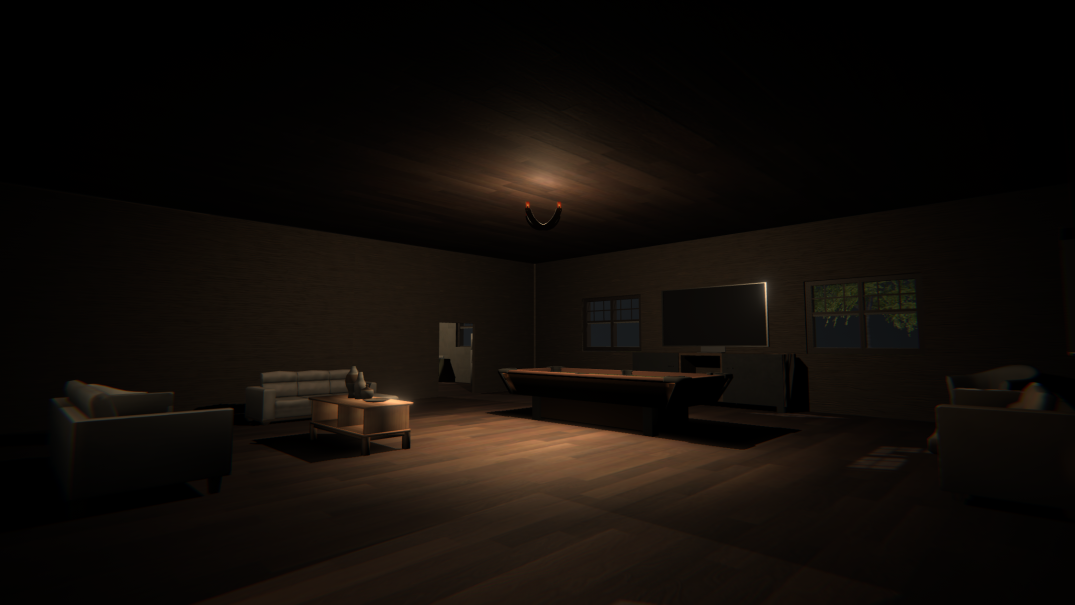 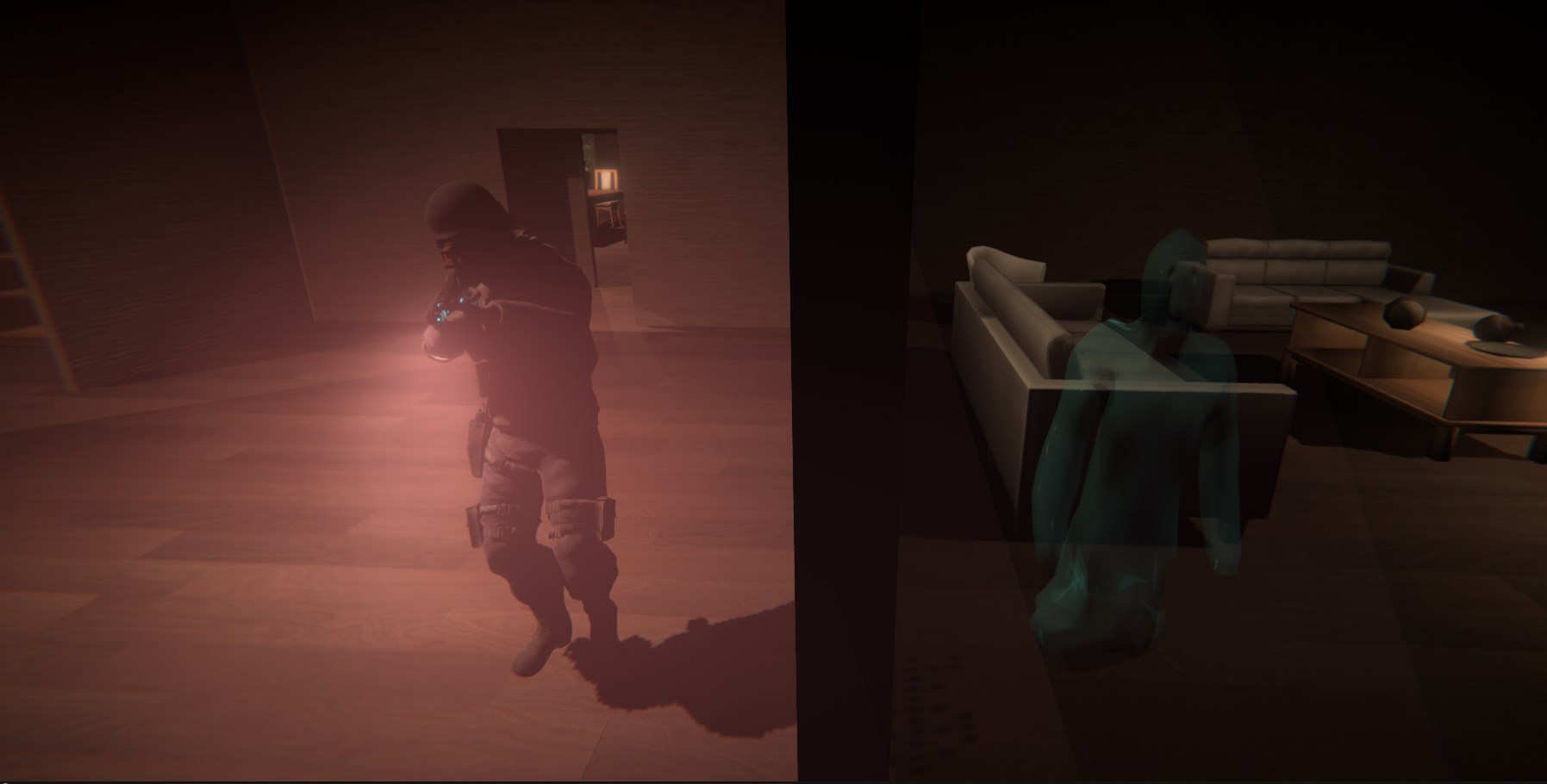 Alpha Update: Spooky Mansion and Plot Development This week, our dev team focused on the completion of our mansion and puzzles, the creation of our story...